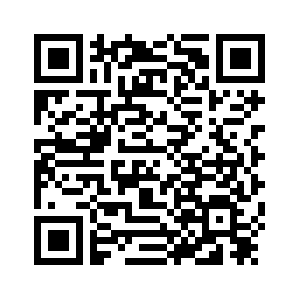 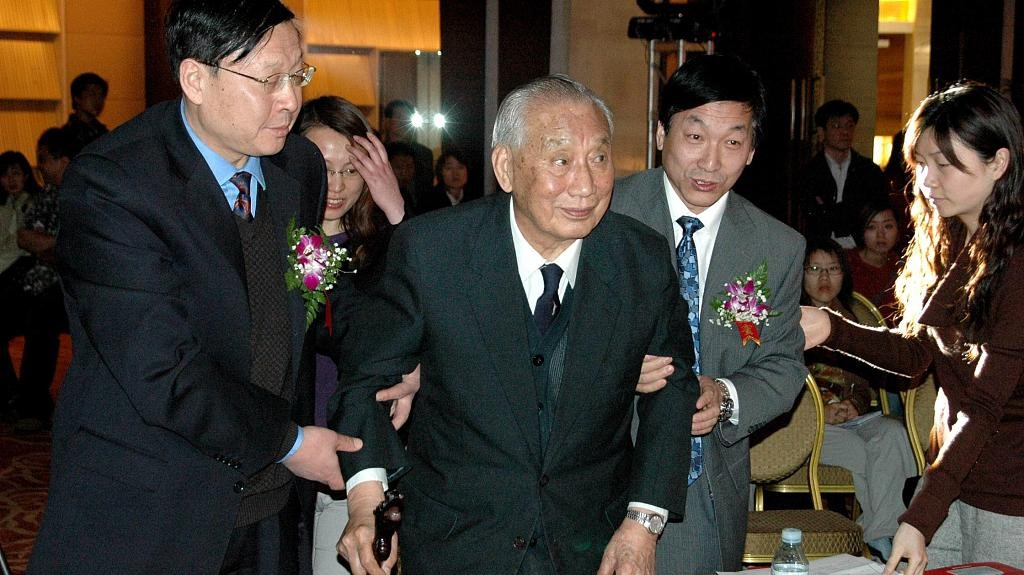 FIBA on Tuesday announced the 11-person list of the eight players and three coaches who will be inducted in the 2019 Class of Hall of Fame. Two of the names on the list, Mou Zuoyun (posthumously) from China and Alonzo Mourning from the U.S., deserve more attention.
"It's a tremendous pleasure and honor to announce the 11 basketball personalities that make up the 2019 Class of FIBA Hall of Fame Inductees. Through this class, we are proud to say we now have our first-ever inductees from China, Czech Republic, Montenegro and Slovak Republic," said Horacio Muratore, president of FIBA. 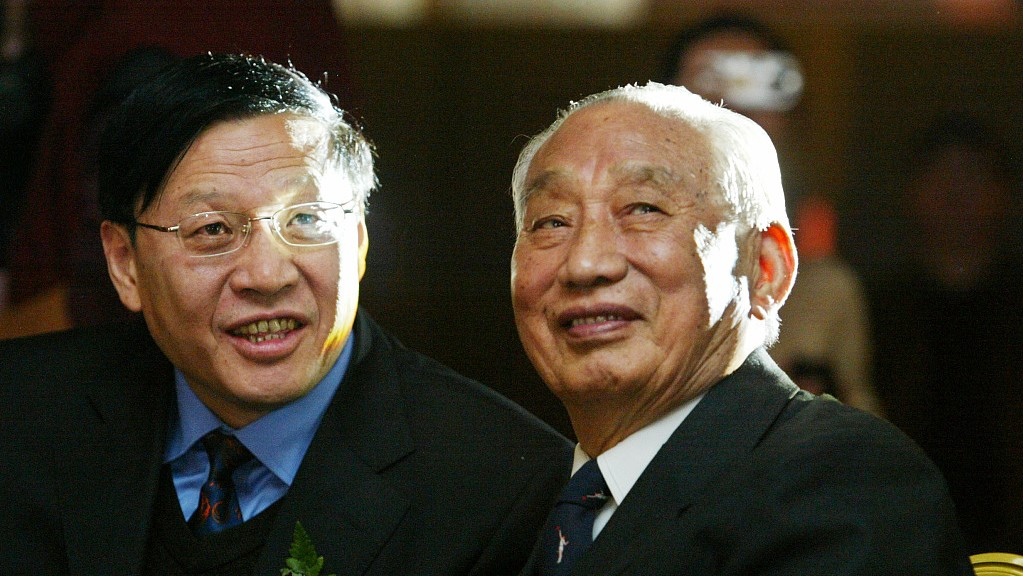 Born in 1913, Mou showed remarkable athleticism as child and attended the basketball tournament at the 1936 Summer Olympics In Berlin on behalf of China when he was a sophomore student. The unstable political situation in the world plus the limited funding from the government led to a 17-day, tough journey by ship of the Chinese players to reach the German capital. In such exhausted condition, the Chinese team soon were eliminated.
This was one of those moments that helped Mou decide to do something more for the development of Chinese basketball.
In 1946, 33-year-old Mou went to the U.S. for a master's degree in basketball. Having spent years studying modern theories and knowledge of the sport at the birth place of basketball, Mou returned to China and helped train and raise the country's first generation of basketball players. 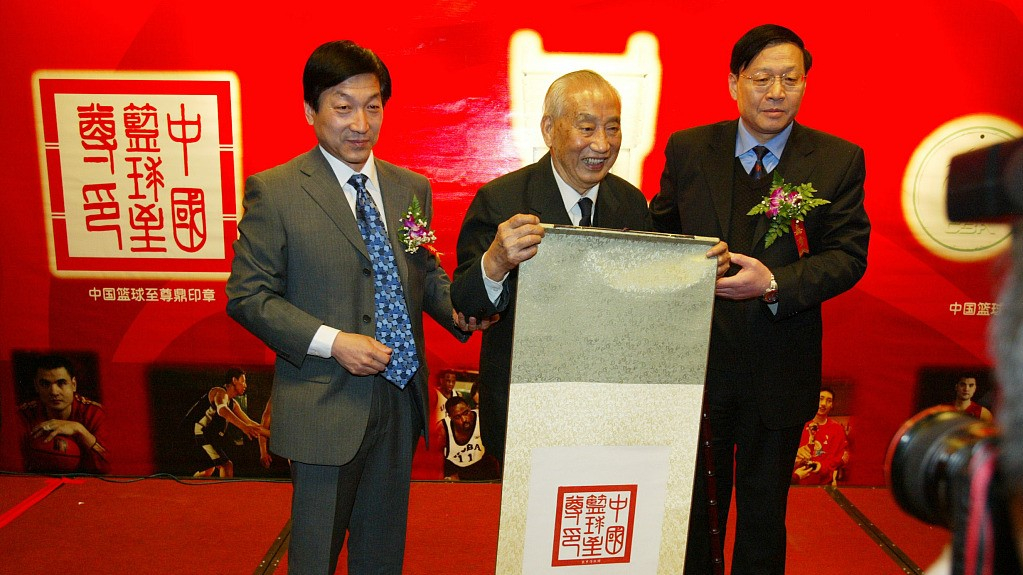 Mou became vice-president of the Chinese Basketball Association when he was 43 and moved up to presidency at 60. In 1999, he was selected as one of the 50 greatest basketball contributors of the People's Republic of China. In 2005, the Association decided to name the trophy of the country's professional basketball league after Mou for his work.
Mou died at the age of 94 in March, 2007. In September, 2016, when Yao Ming was delivering his speech for being inducted into the Naismith Basketball Hall of Fame, he did not forget about Mou. "I want to mention Mr. Mou Zuoyun who is a legend. He once came to Springfield to study basketball before returning to China and gave his whole life to basketball," said Yao. 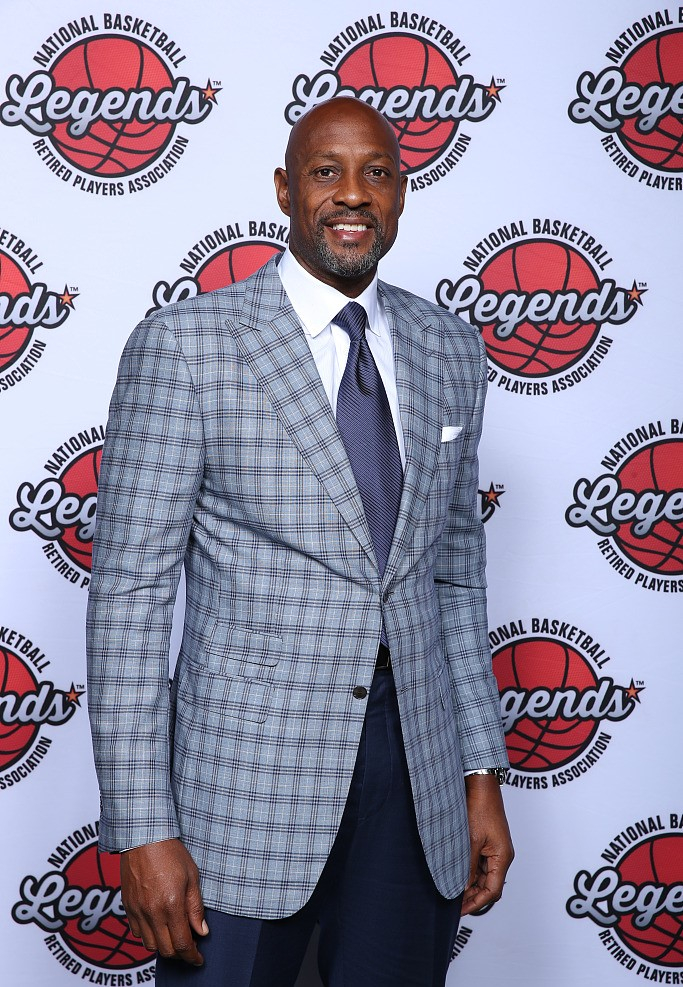 Alonzo Mourning poses for a portrait at the Legends Brunch during the 2019 NBA All-Star Weekend at the Charlotte Convention Center in Charlotte, North Carolina, February 17, 2019. /VCG Photo

Alonzo Mourning poses for a portrait at the Legends Brunch during the 2019 NBA All-Star Weekend at the Charlotte Convention Center in Charlotte, North Carolina, February 17, 2019. /VCG Photo

The other attention-grabbing name was Alonzo Mourning, who was well-known for fighting kidney problems in his basketball career.
Having been selected with the No.2 overall pick by the Charlotte Hornets (today's New Orleans Pelicans) in the 1992 NBA Draft, mourning was one of the top centers of his era. He played four All-Star Games in a row from 1994 to 1997, won NBA Defensive Player of the Year awards (1999, 2000) after he was traded to the Miami Heat and made the All-NBA First Team and Second Team in those two years. His record with Team USA was also outstanding as he won the title of the 1994 FIBA World Championship in Canada and men's basketball gold medal at the 2000 Summer Olympics in Sydney with the U.S. national team. 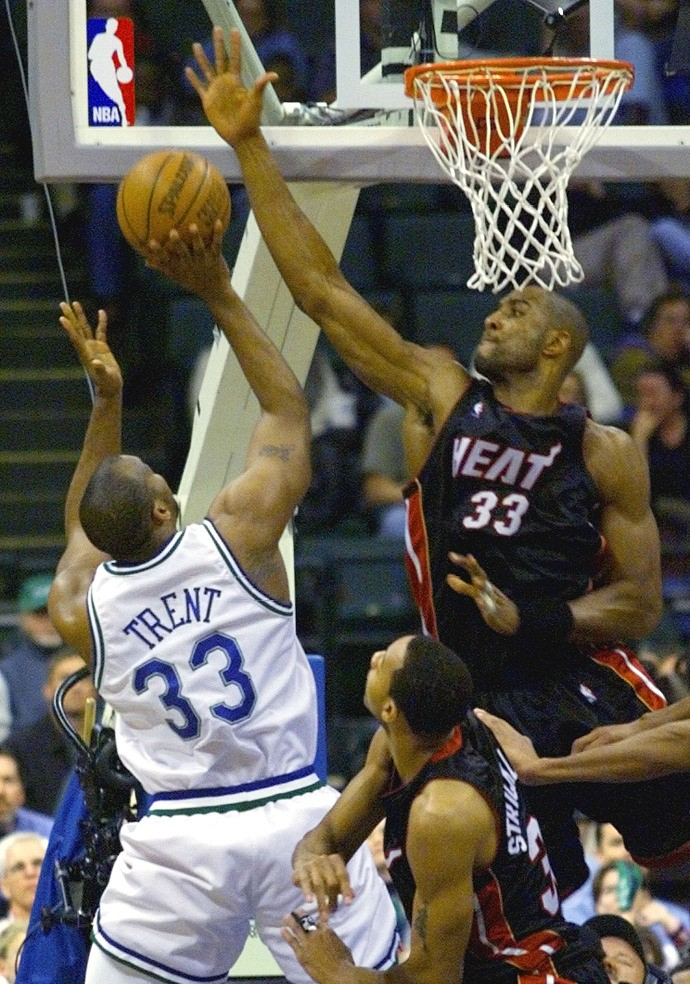 Mourning (R) of the Miami Heat blocks a shot by Gary Trent (L) of the Dallas Mavericks in the game at the Reunion Arena, December 20, 1999. /VCG Photo

Mourning (R) of the Miami Heat blocks a shot by Gary Trent (L) of the Dallas Mavericks in the game at the Reunion Arena, December 20, 1999. /VCG Photo

However, Mourning met the biggest turning point of his career since then. In October, 2000, he was diagnosed with FGSG, a disease that could lead to kidney failure. Though he continued to play 75 games in the 2001-2002 season, the worsening condition almost put an end to his basketball career.
In December, 2003, Mourning underwent a successful kidney transplant but he still did not return to the court in the following two years. In 2005, he again joined the Heat and started from the bench, but as the real soul of the team. 36-year-old Mourning had 3.8 points, 2.9 rebounds and 1.1 blocks in the 10.8 minutes he played on average in the 2005-06 NBA playoffs but his contributions were way bigger than those. It was his tough confrontation, courage and roars that convinced the team that they were better than any opponent before winning the NBA Championship that season. 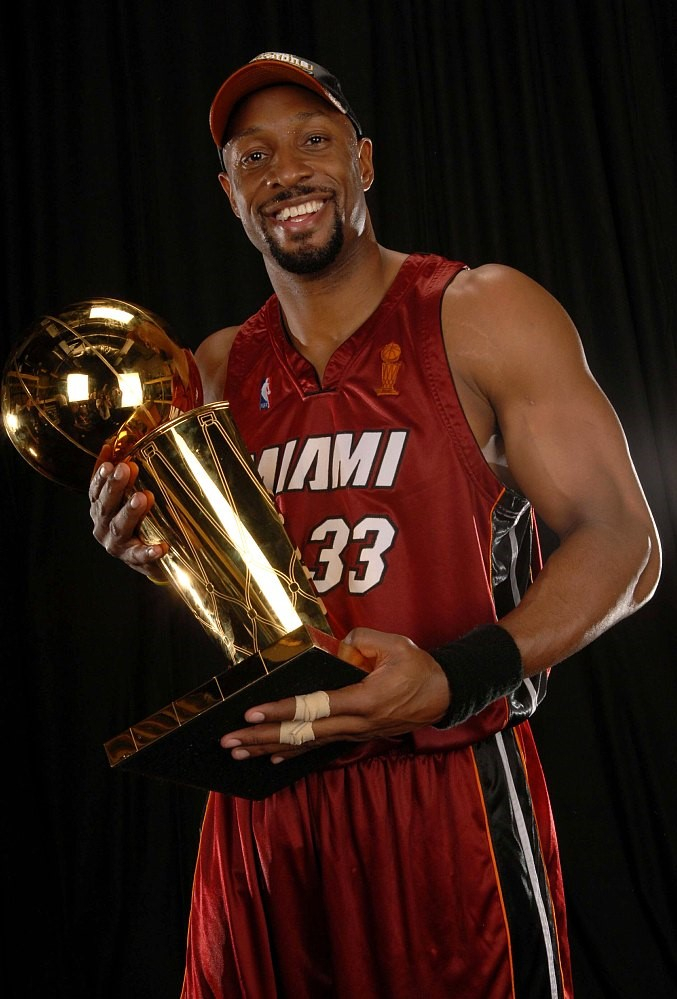 Mourning of the Heat holds the trophy of the 2006 NBA Championship. /VCG Photo

Mourning of the Heat holds the trophy of the 2006 NBA Championship. /VCG Photo

In December, 2007, Mourning tore his patellar tendon in his right knee in the game against the Atlanta Hawks, which finally ended his career. However, having refused the stretcher he said, "That's not the way I envisioned myself walking off the court for the last time in my career. I've been through so much in my life. If I had to crawl off the court I would have. Nobody was going to push me off on a stretcher off the court. That wasn't going to happen."
In the end, Mourning limped to the Miami bench with the assistance of teammates, including Wade.
The 2019 Class will attend a special ceremony in Beijing on August 30, one day before the 2019 FIBA Basketball World Cup in China. They will also meet the audience during the halftime break of the opener on August 31.
The member-list of the 2019 Class of FIBA Hall of Fame came as following:
Players:
Janeth Arcain (Brazil)
Margo Dydek (Poland – posthumously)
Atanas Golomeev (Bulgaria)
Alonzo Mourning (USA)
Fabricio Oberto (Argentina)
Jose “Piculin” Ortiz (Puerto Rico)
Mohsen Medhat Warda (Egypt)
Jiri Zidek (Czech Republic)
Coaches:
Natalia Hejkova (Slovak Republic)
Bogdan Tanjevic (Montenegro)
Mou Zuoyun (China – posthumously)