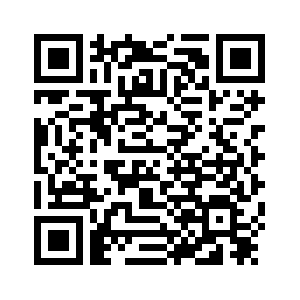 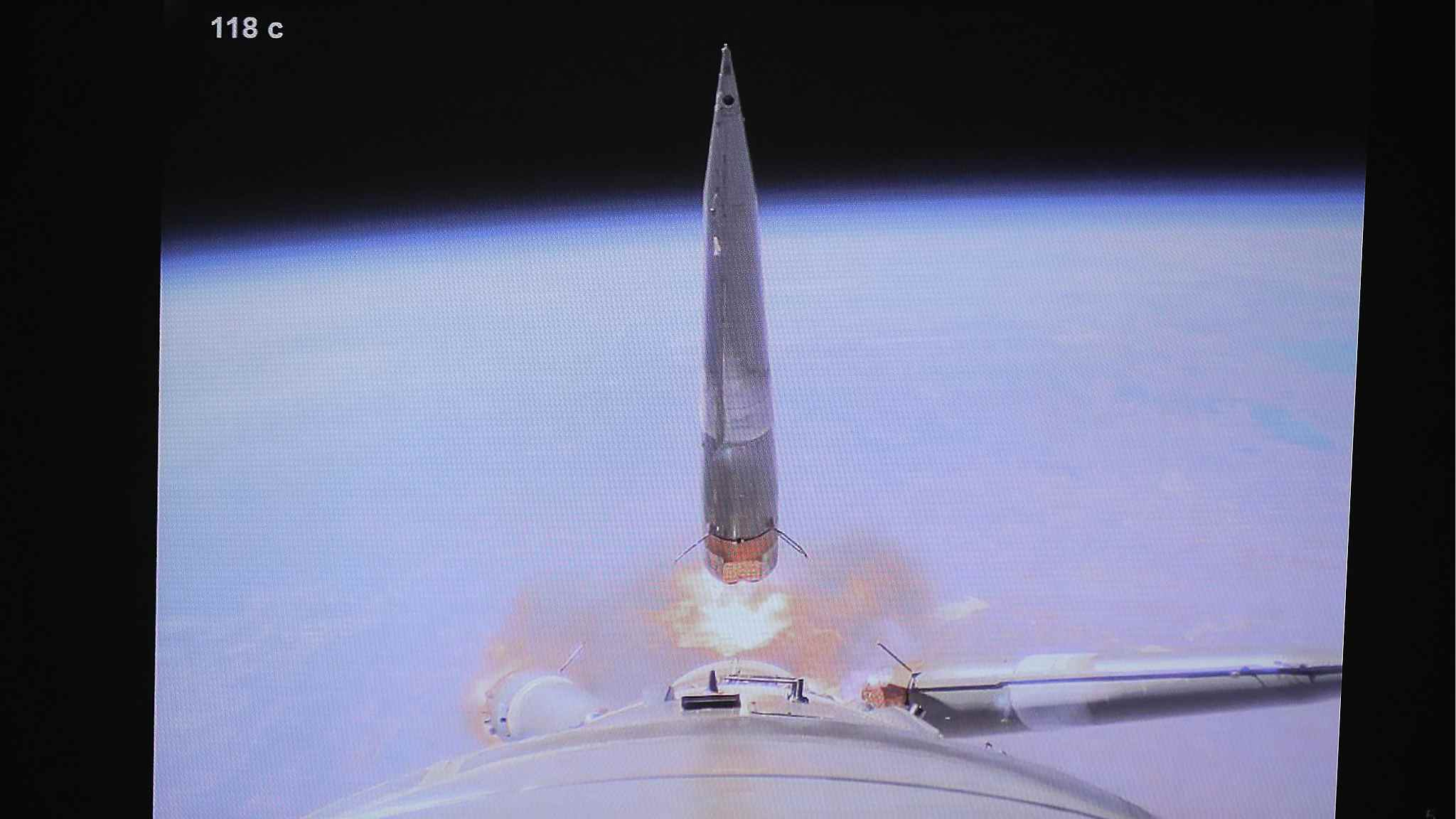 The abortive launch last month of a manned Soyuz mission to space was caused by a sensor damaged during the rocket's assembly at the cosmodrome in Kazakhstan, Russian investigators said on Thursday.
A Russian cosmonaut and US astronaut were forced to scrap their mission on Oct. 11 after a rocket bound for the International Space Station (ISS) failed, sending them plunging back to Earth in an emergency landing.
Presenting findings of an official inquiry into the accident, Oleg Skorobogatov, the head of the commission that probed the accident, said two more Soyuz rockets might have the same defect and that new checks were now being introduced into the rocket assembly process. 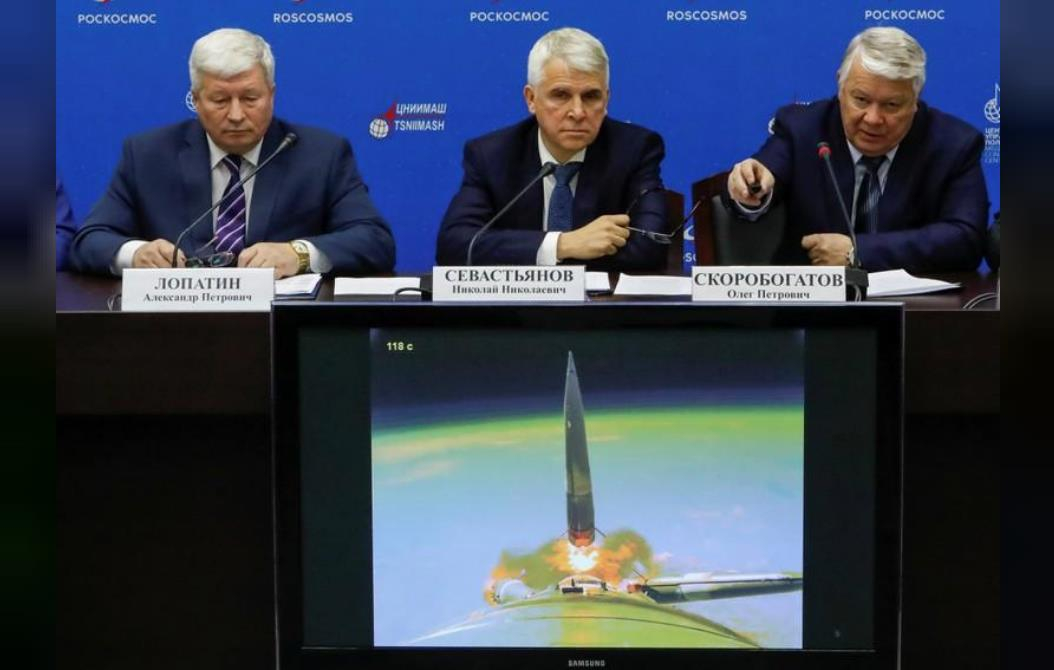 Oleg Skorobogatov (R), head of the investigating commission, speaks at a news conference on the results of the investigation on the failed Soyuz rocket launch on October 11, in the Russian Mission Control Center in Korolev, outside Moscow, Russia, November 1, 2018. /Reuters Photo

Oleg Skorobogatov (R), head of the investigating commission, speaks at a news conference on the results of the investigation on the failed Soyuz rocket launch on October 11, in the Russian Mission Control Center in Korolev, outside Moscow, Russia, November 1, 2018. /Reuters Photo

The mishap occurred as the first and second stages of a Russian booster rocket separated around two minutes after liftoff from Kazakhstan's Soviet-era cosmodrome of Baikonur.
“The reason for the abnormal separation ... was due to a deformation of the stem of the contact separation sensor...,” Skorobogatov told reporters.
“It has been proven, fully confirmed that this happened specifically because of this sensor, and that could only have happened during the package's assembly at the Baikonur cosmodrome,” he said.
Russian space agency Roscosmos aired footage filmed by an onboard camera, showing the Soyuz blasting off and climbing normally until three of its booster rockets detach, with one of them appearing to fall inwards, rather than away from it.
The Soyuz is then knocked sharply off its trajectory and can be seen shaking and swinging as the footage is partly obscured by a spewing white cloud.
Skorobogatov said the Soyuz's central block was hit “in the fuel tank area, causing a depressurization and, as a result, a loss of the space rocket's stabilization.”
The accident was the first serious launch problem experienced by a manned Soyuz space mission since 1983 when a crew narrowly escaped before a launchpad explosion.
Roscosmos said on Wednesday it hoped to launch its first manned mission since the accident on December 3.
The launch had been planned for mid-December, but senior Roscosmos official Sergei Krikalyov said they hoped to bring it forward so that the ISS is not switched to autopilot when the current three-man crew on board leave.
(Top image: A monitor showing separation of a carrier rocket's side block at a news conference on the aborted launch of the Soyuz MS-10 spacecraft, at the Mission Control Center in Korolev. /VCG Photo)
Source(s): Reuters