Opinion: The reason behind the US trade deficit
CGTN's Chu Xiaoji 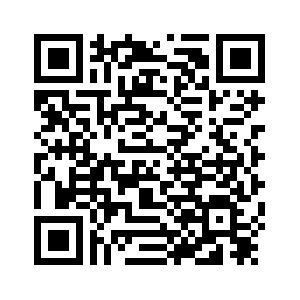 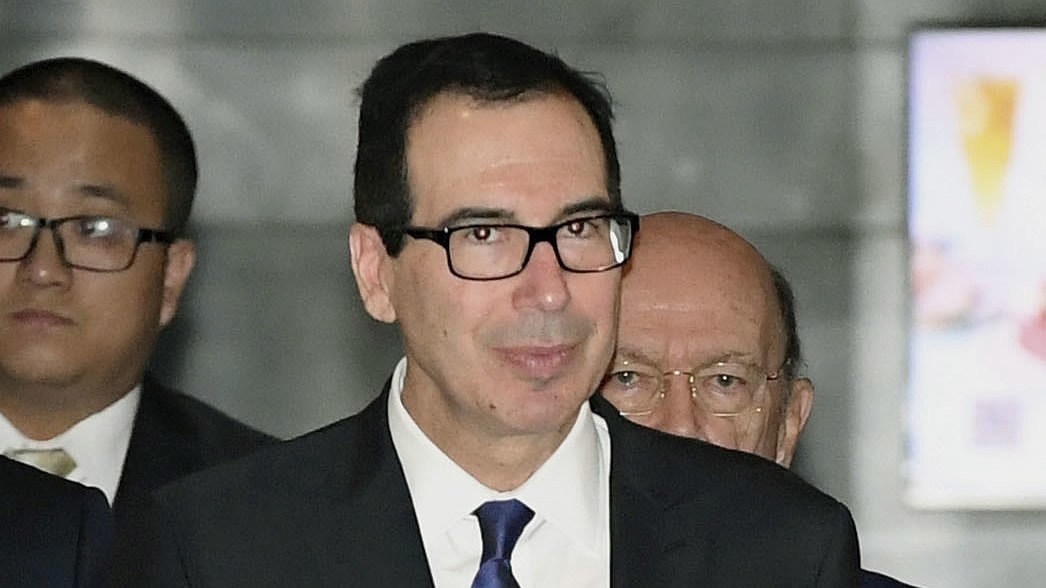 A US delegation led by US Treasury Secretary Steven Mnuchin was sent by President Donald Trump to Beijing in an effort to ease the trade tension with China. Although Mnuchin sounded a positive note on Friday about talks between US and Chinese officials, divergences still remain. Washington insists on a 200 billion US dollar cut in Chinese trade surplus with the US, which has been the main issue of the talk.
John Ross, a senior fellow at the Chongyang Institute for Financial Studies at Renmin University of China, points out that the principle cause of the US' trade deficit with China is the US' high level of expenditure on military for the purpose of maintaining its global supremacy. It's rooted in the US itself and not be irrelevant to China, Ross states.
In order to shed light on what causes the US' trade deficit with China, Ross draws inspiration from history. Herman Goring, one of the most infamous leaders of Nazi Germany, announced in a speech in 1936 that "Guns will make us powerful; butter will only make us fat." His economic thought was then put into practice as the main policy implemented by Nazi Germany during the Second World War, and has been known as the "Guns versus Butter model." Now the US is in a dilemma that is similar to Germany 80 years ago. It has to choose between two options when spending its finite resources. While Germany chose to buy guns, the US' decision is in pursuit of a combination of both, which leads to an adverse trade balance with China. 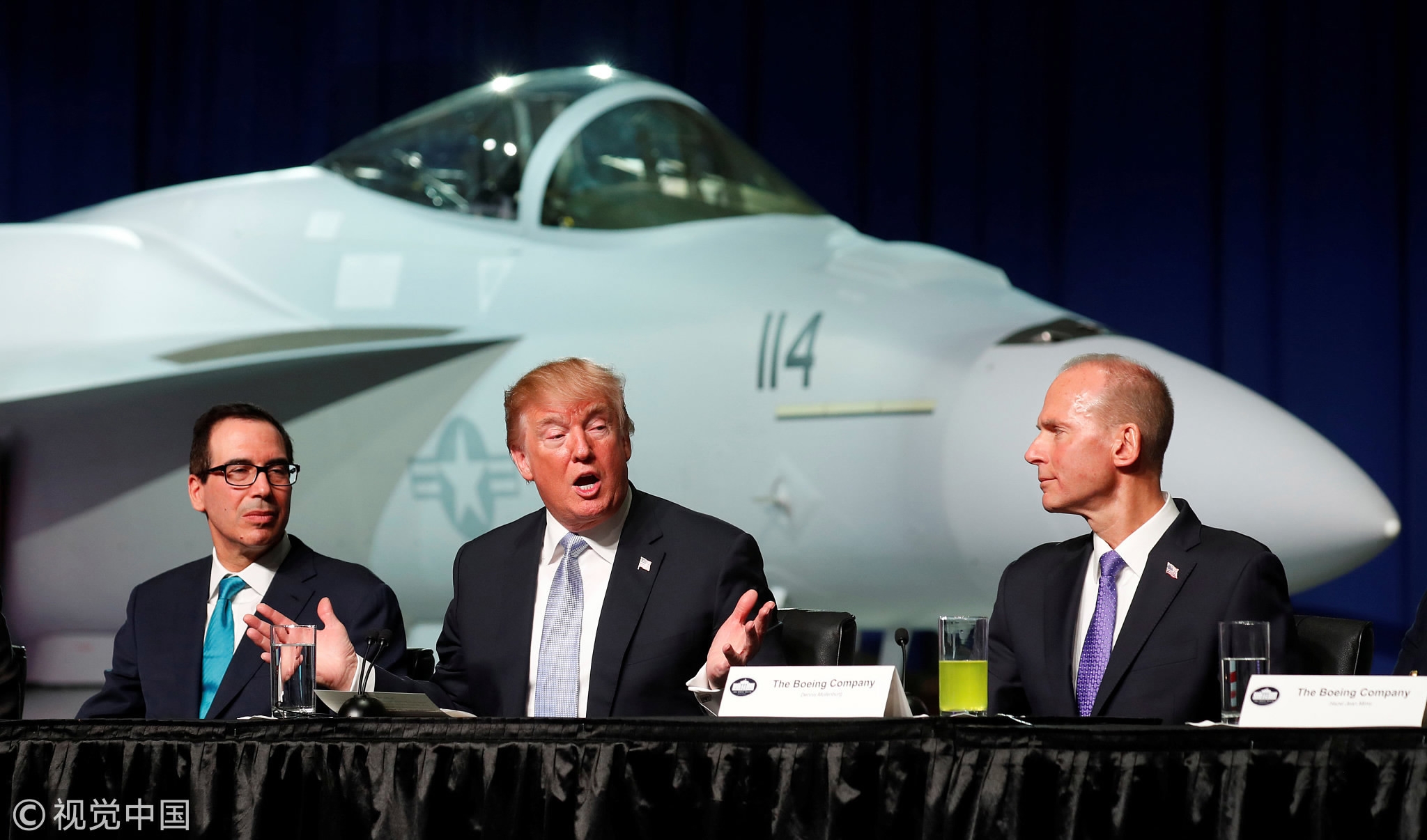 The US, as the only superpower in the world, has to spend a large proportion of its annual financial revenue on the military for the sake of its global interests. At the same time, maintaining domestic living standards has been turned into priority of the US policy-making process in an effort to maintain social cohesion. If the US government adopts the same policy of what Nazi Germany made 80 years ago, that would strike a blow to the US' national security, triggering a serious political crisis which will certainly hold back the national economy.
However, the US is incapable of investing heavily in the military and ensuring a high level of ordinary people's living standards at the same time, which means that the US must spend more money on importing than exporting. It results in the imbalanced trade with China. Ross states that in order to have a balance between income and expenditure, the US has to choose  between 'guns' or 'butter', or its trade deficit problem will continue plaguing the US. 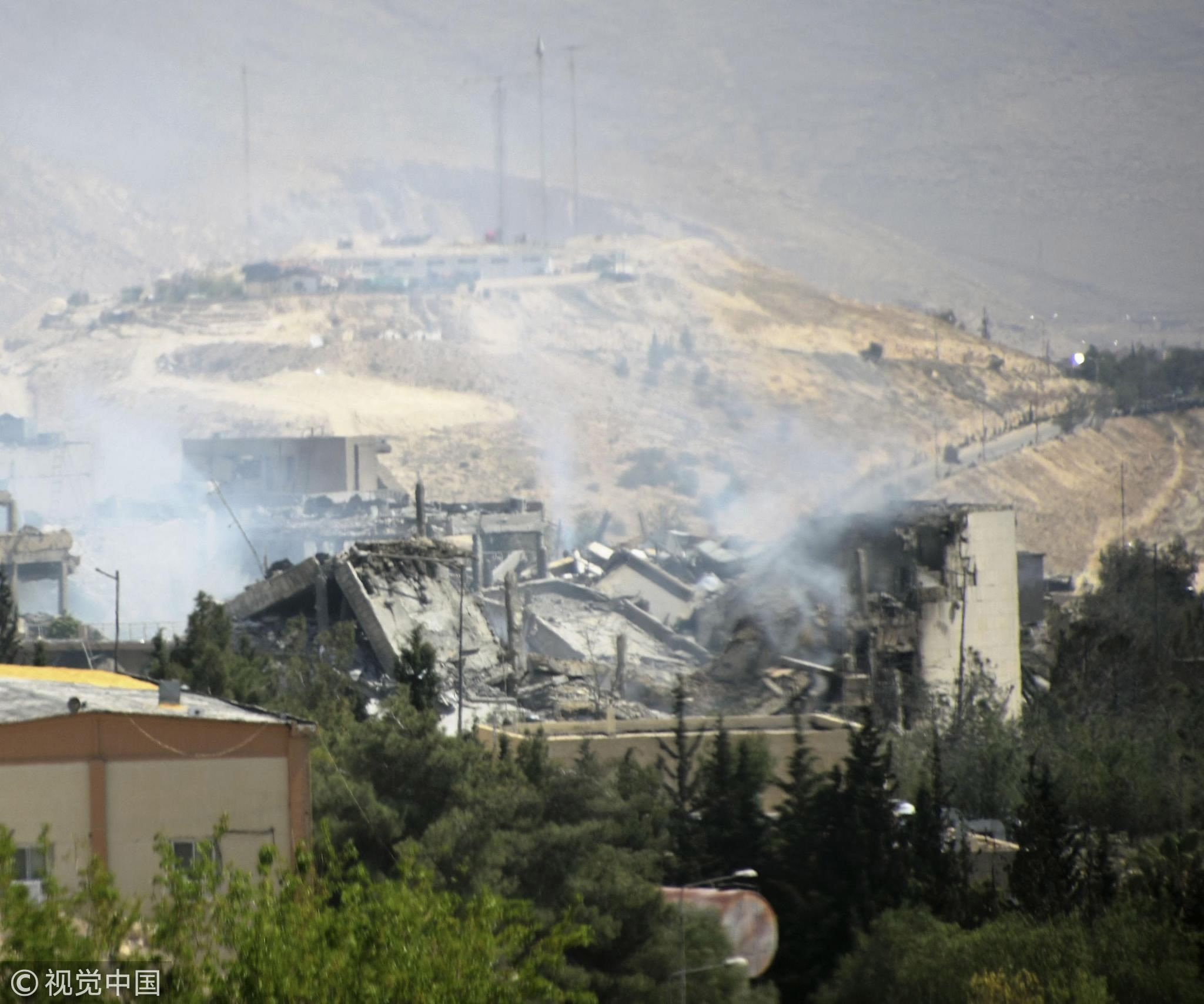 In light of the US' interests, Ross suggests the US should give up its military expansion, and focus on improving local living standards. Ross firmly believes that cutting military spending will not only be beneficial to local people, but also bring value to the world that develops a healthy environment for economic growth. Unfortunately, President Trump hasn't recognized the importance of local people's interests. Instead he increases military expenditure for the purpose of intervening other country's politics, which are treated as "enemy" to the US. Recently the US and its allied military operations in Syria were a demonstration of Trump's willingness to maintain the US' global supremacy, Ross notes.
The US' adverse trade balance with China will continue as long as the US still wants to maintain the high level of expenditure on its military, says Ross in conclusion.