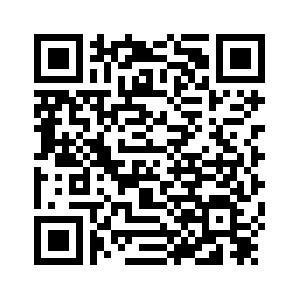 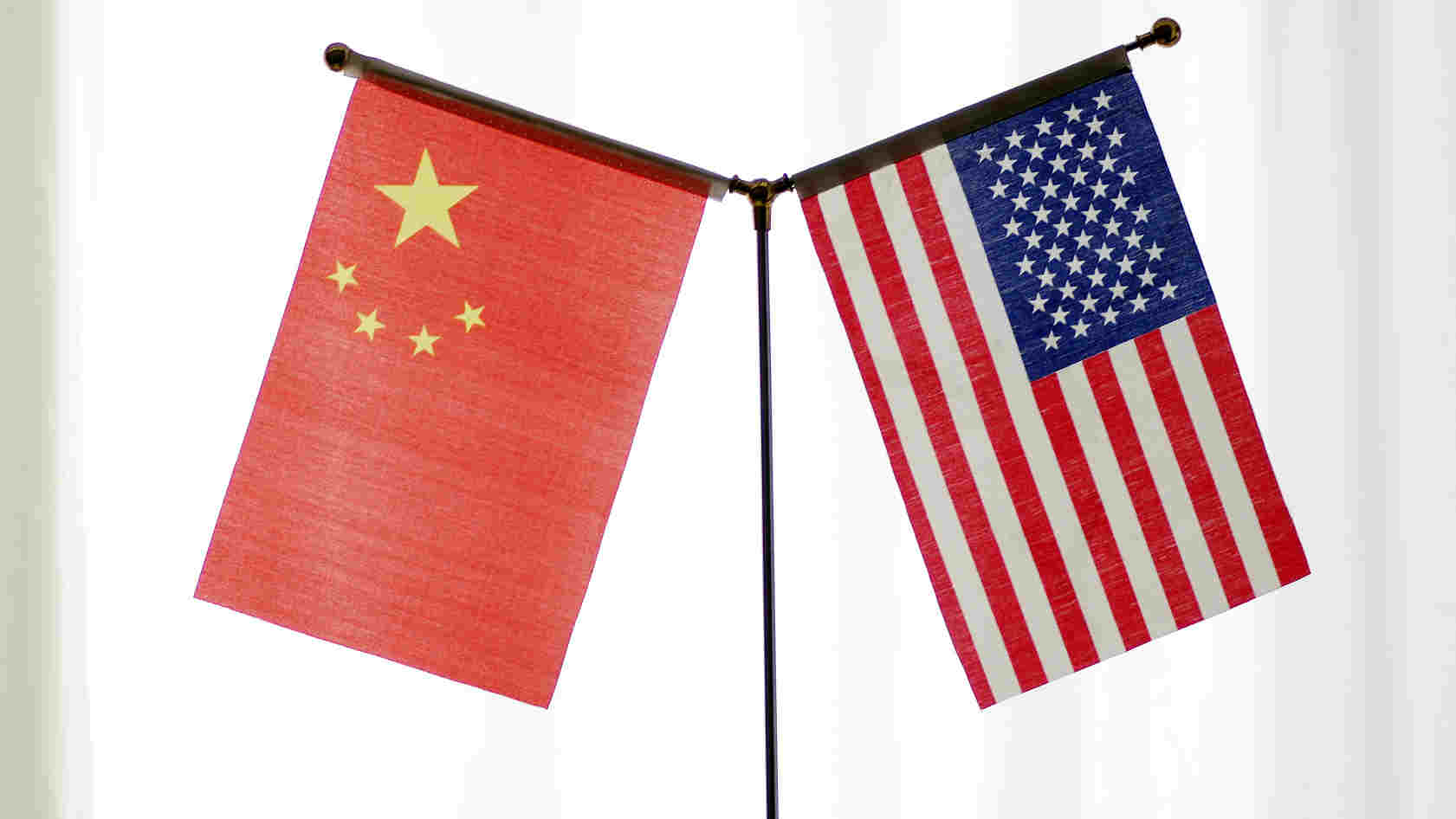 Editor's note: The article is translated and edited from an editorial piece originally published on the official Wechat account for Bullpiano.
There is no doubt that this is the most important phone call of late 2018.
According to Xinhua News Agency, Chinese President Xi Jinping had a phone call with U.S. President Donald Trump at his request on Saturday.
The leaders of the two countries stressed the importance they attach to China-U.S. relations and pointed out that the teams on both sides are working on the implementation of the important consensus reached at the meeting between the two heads of state in Argentina, hoping that both sides can achieve substantive results and reach an agreement. 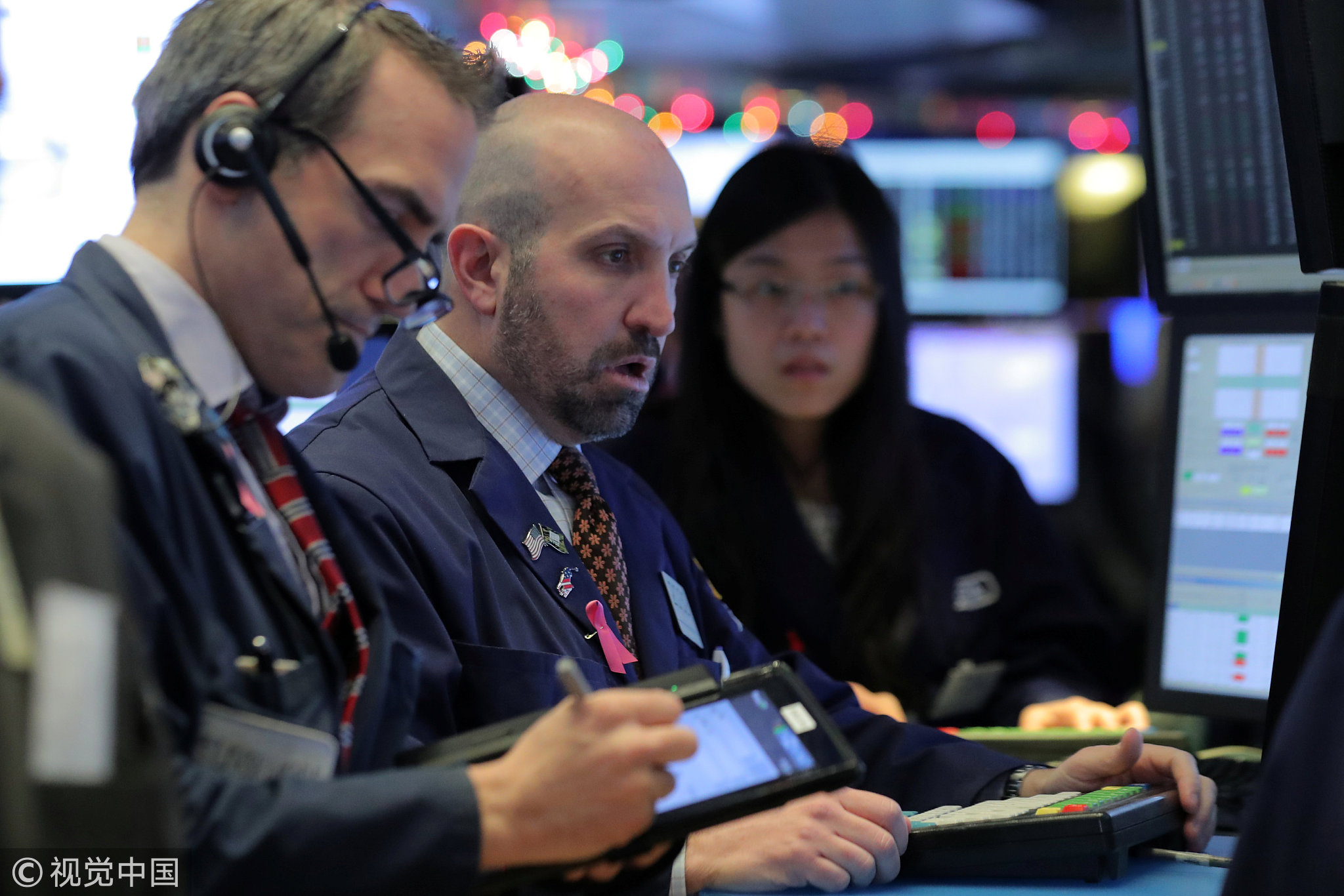 There is no winner in the trade war

The week before Christmas, Wall Street's three major stock indexes plunged continuously, and the Nasdaq has fallen into a bear market. The collapse on Christmas Eve led to the worst Christmas performance in nearly a century.
Although there was a retaliatory rebound in U.S. stock market after Christmas, it is without question that the U.S. stock market will fluctuate violently in 2019. There are many factors behind the tumbling U.S. stock market, but the common view is that the China-U.S. trade war is one of the important reasons for the bad performance. 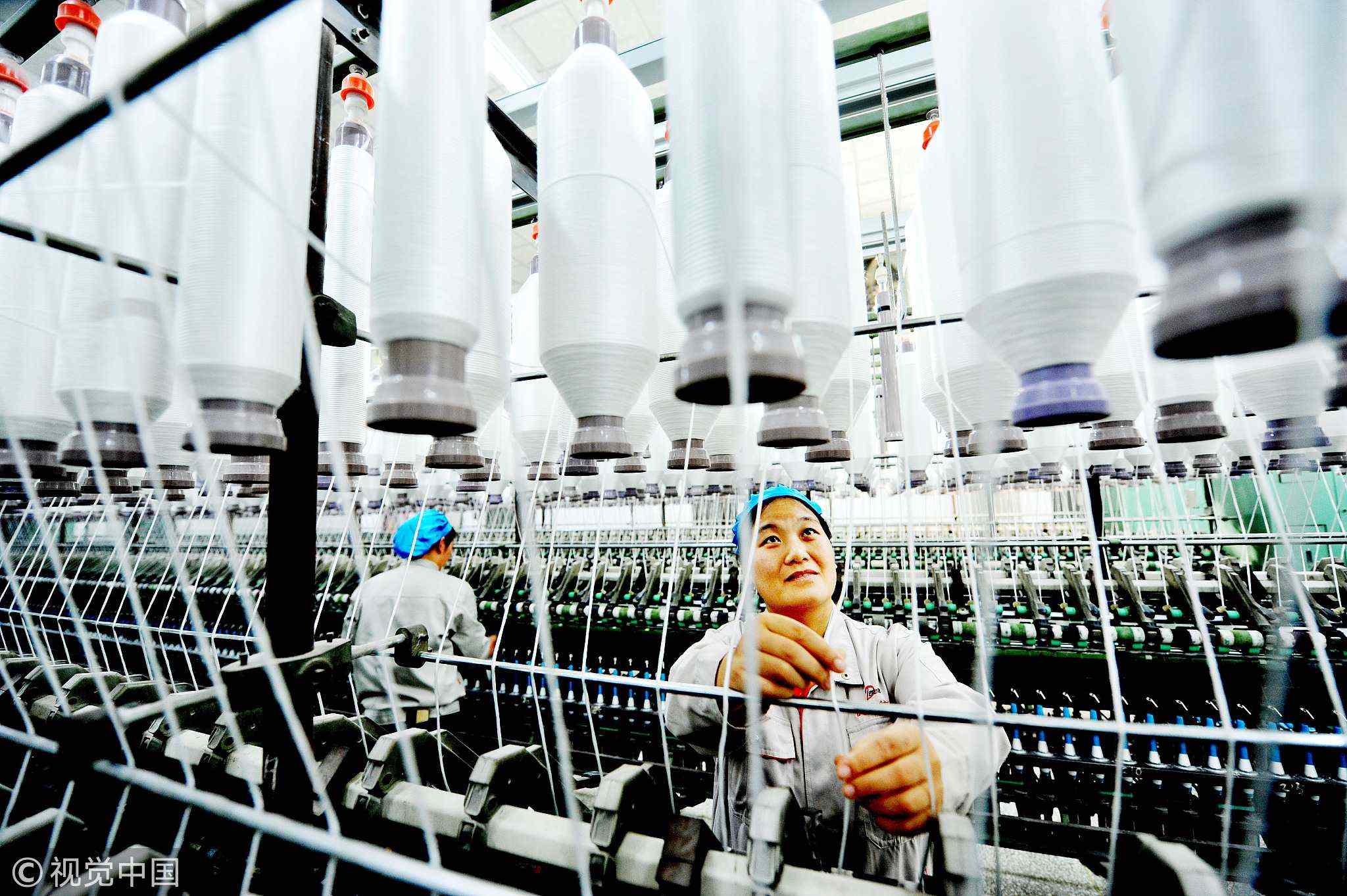 In other words, there will be no winner of the trade war, and the United States is no exception. If the problem is not effectively solved, the U.S. economy will also be hit hard in 2019. Despite the tough stance assumed by the U.S., it is under great pressure. It is in the common interests of the two countries to reach an agreement acceptable to both sides.
At China's Central Economic Work Conference, the central government made it clear that China would act on the consensus reached at the G20 summit and push forward the China-U.S. economic and trade talks. In terms of specific measures, China has opened up its market to some U.S. soybeans and rice products and temporarily lowered tariffs on U.S. cars.
Therefore, we see the phone conversation between the two leaders as a signal that both are hoping to reach an agreement as soon as possible.

Diplomacy between the two heads of state is to be credited for the latest development in China-U.S. relations. 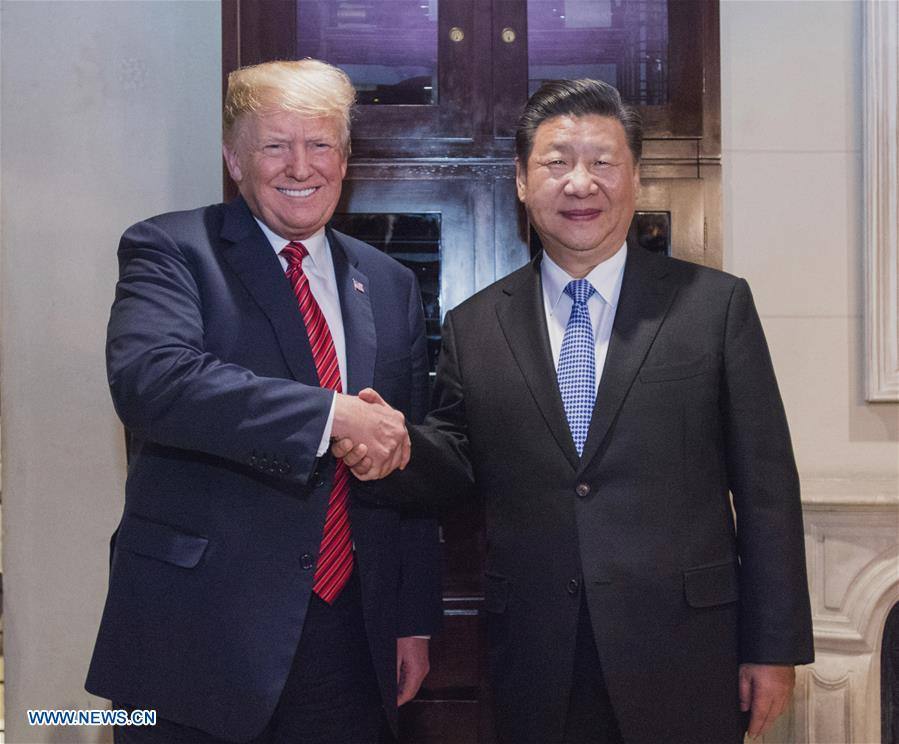 According to media reports, during the entire China-U.S. trade friction period since March 22, Xi and Trump have had three phone calls, plus a formal meeting in Argentina during the G20.
Every contact happened at a critical moment and helped turn the tide in bilateral relations, avoiding the complete derailment of China-U.S. economic and trade negotiations.
In particular, during the China-U.S. meeting in Argentina, the New York Times commented that this shows that the personal relations and tug-of-war between the two top leaders have largely determined the relationship between the two countries.
At present, the two sides have made positive progress in their negotiations, and Trump even said “big progress being made.” Both sides hoped to reach an agreement that is mutually beneficial and good for the world.
Of course, the top leaders have taken efforts to determine the principles and direction. It's down to the negotiation teams to hold specific consultations. According to U.S. media reports, a U.S. delegation of deputy secretaries will visit Beijing on January 7 to engage in face-to-face trade talks.

China should stay committed to its own goals despite changes 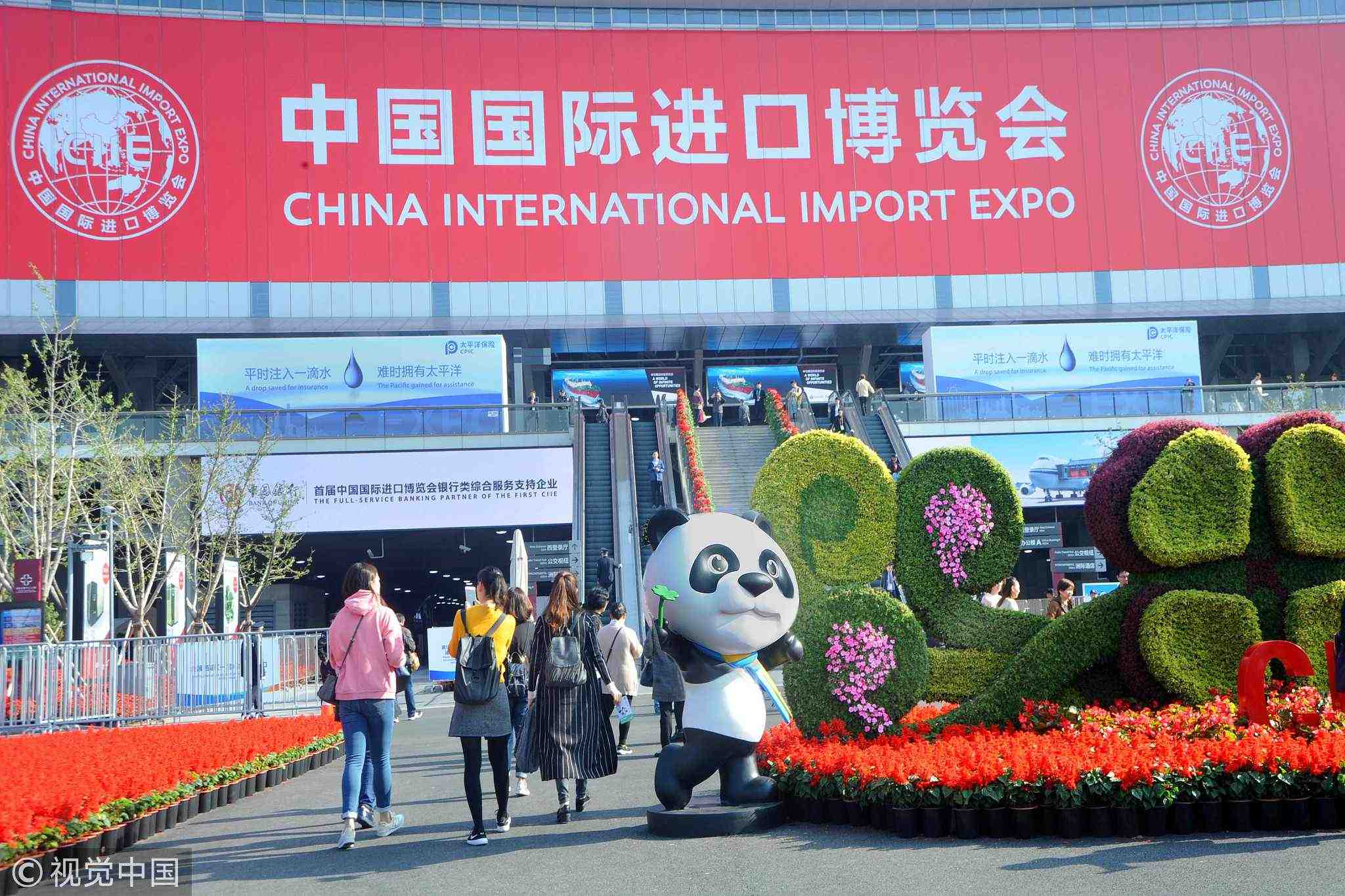 An excerpt from the article says:
The U.S. government has launched trade wars against many countries around the world and has specifically singled out China. China has been firmly defending free trade and multilateralism, safeguarding the core interests of the nation and people, while insisting on solving differences through dialogue and consultation with utmost sincerity.
At the conference celebrating the 40th anniversary of reform and opening-up, President Xi said resolutely: China will never seek development at the expense of other countries' interests, nor will it give up its legitimate rights and interests. As for the China-U.S. trade war, our position is very simple: China is open to talks, but will put up a fight if necessary.
China is no longer what it was 40 years ago. As the world's second largest economy, China has a big market, a complete industrial supply chain, enabling infrastructure and a business environment that no country can afford to lose. This gives us great confidence in dealing with the trade war. 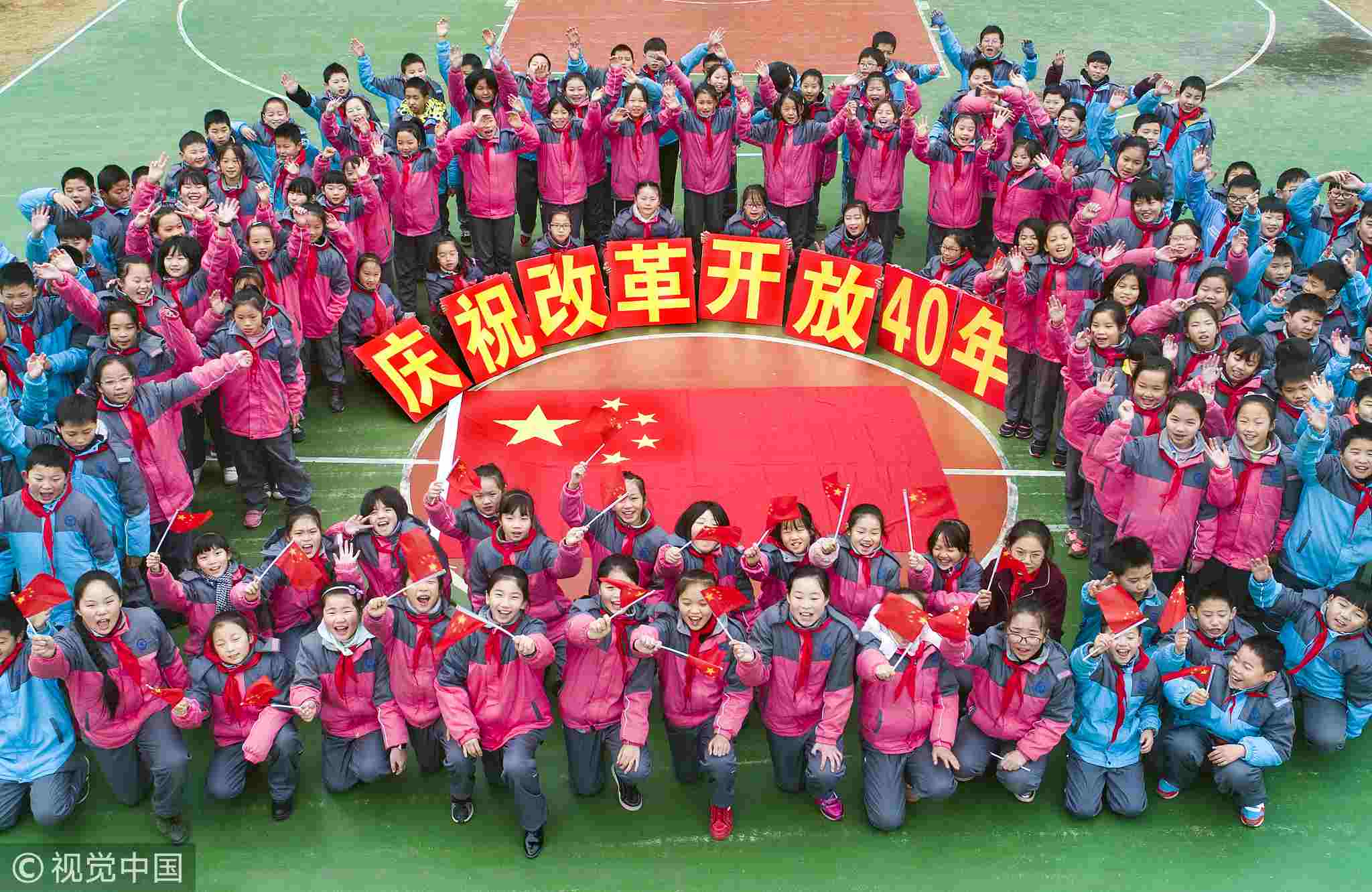 It must be noted that we shouldn't be over-enthusiastic or complacent about this positive development. China and the United States once reached an agreement, but the U.S. side unilaterally tore up the joint communique and insisted on launching a trade war, which eventually led to its escalation.
If there is no good faith, or if the U.S. drives a hard bargain, there will be new twists and turns. After all, according to the information disclosed, if the two sides cannot reach an agreement within 90 days, the U.S. side is likely to repeat its stock tricks and raise the tariff from 10 percent to 25 percent.
For China, it is indeed very important to keep good relations with the United States. China is trying to solve its differences with utmost sincerity through dialogue and consultation. But more importantly, China needs to stay committed to its own goals and unswervingly carry out reform and opening-up.
(If you want to contribute and have specific expertise, please contact us at opinions@cgtn.com)