At CES home items are getting smarter
CGTN 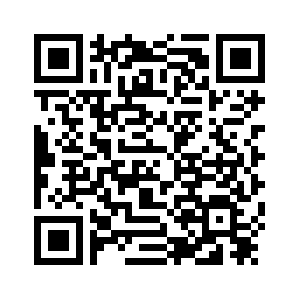 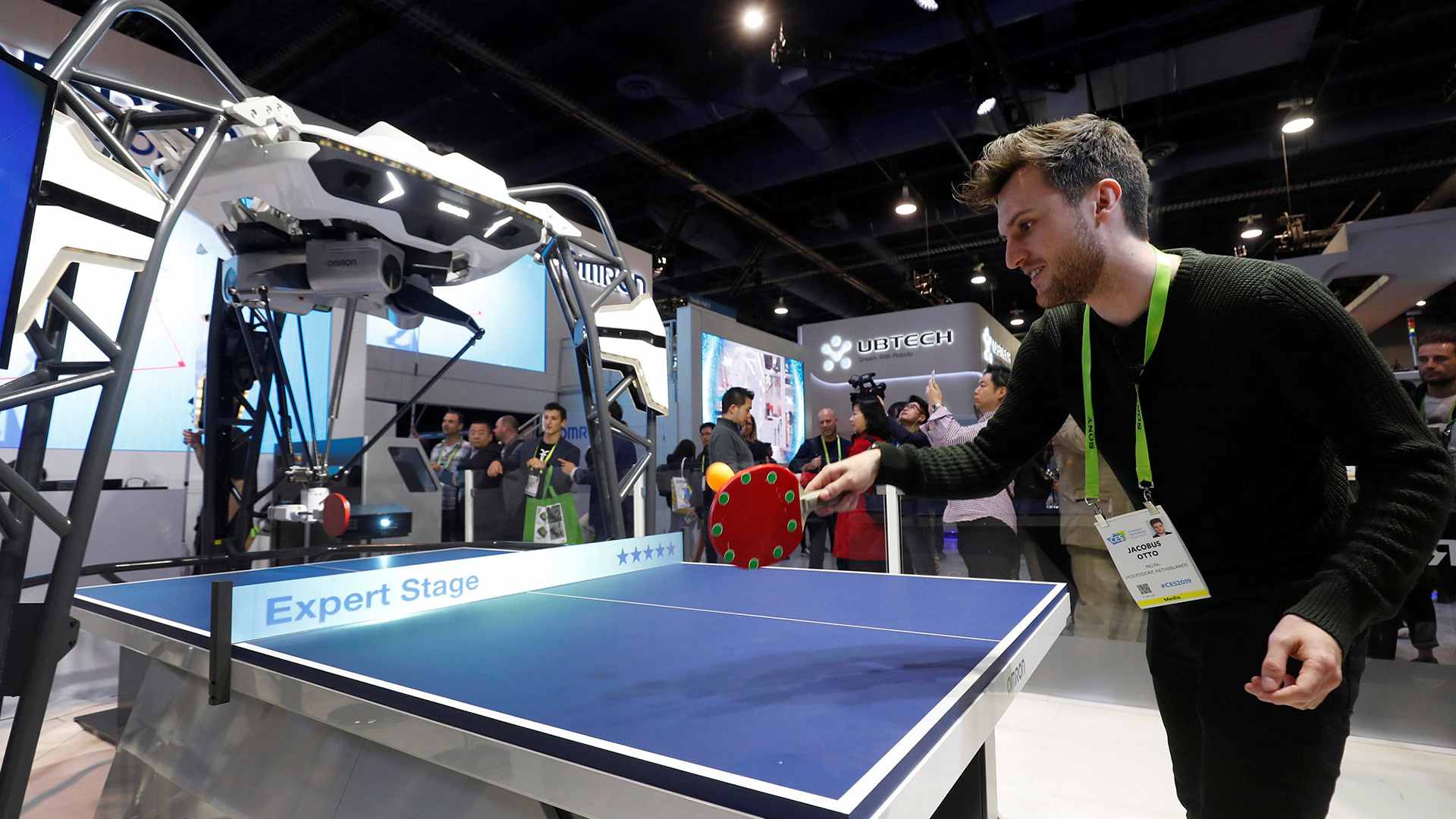 Internet-connected "smarts" are creeping into cars, refrigerators, thermostats, toys and just about everything else in your home.  CES 2019, the gadget show in Las Vegas, showcased many of these products, including an oven that coordinates your recipes and a toilet that flushes with a voice command.
With every additional smart device in your home, companies are able to gather more details about your daily life. Some of that can be used to help advertisers target you - more precisely than they could with just the smartphone you carry. 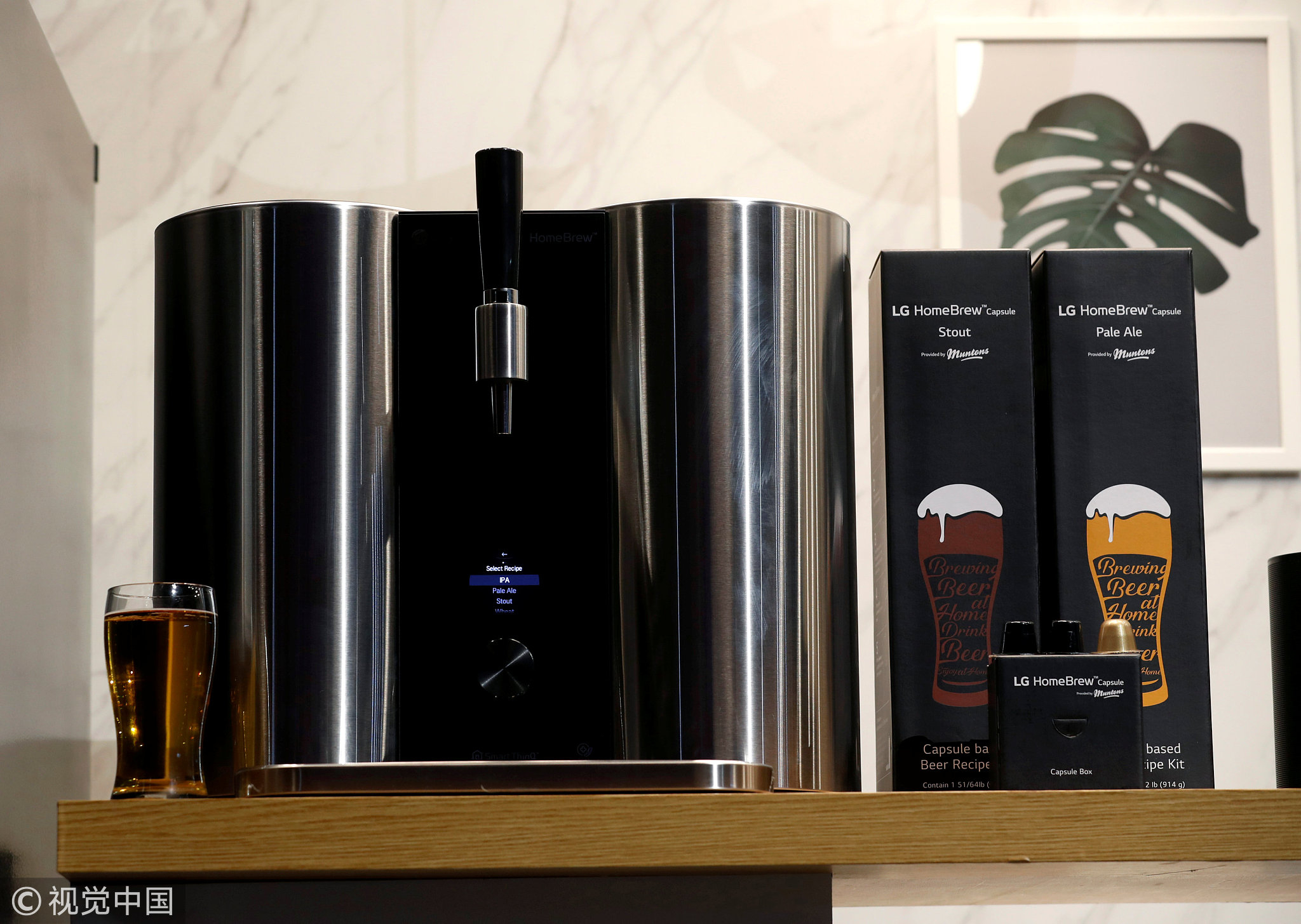 The LG HomeBrew, an automated, home beer-making appliance, is displayed during an LG Electronics news conference at the 2019 CES. /VCG Photo

The LG HomeBrew, an automated, home beer-making appliance, is displayed during an LG Electronics news conference at the 2019 CES. /VCG Photo

"It's decentralized surveillance," said Jeff Chester, executive director for the Center for Digital Democracy, a Washington-based digital privacy advocate. "We're living in a world where we're tethered to some online service stealthily gathering our information."
Yet consumers so far seem to be welcoming these devices. The research firm IDC projects that 1.3 billion smart devices will ship worldwide in 2022, twice as many as 2018.
Companies say they are building these products not for snooping but for convenience, although Amazon, Google and other partners enabling the intelligence can use the details they collect to customize their services and ads.
Whirlpool, for instance, is testing an oven whose window doubles as a display. You'll still be able to see what's roasting inside, but the glass can now display animation pointing to where to place the turkey for optimal cooking.
The oven can sync with your digital calendar and recommend recipes based on how much time you have. It can help coordinate multiple recipes so that you're not undercooking the side dishes in focusing too much on the entree. A camera inside lets you zoom in to see if the cheese on the lasagna has browned enough, without opening the oven door.
As for that smart toilet, Kohler's Numi will respond to voice commands to raise or lower the lid - or to flush. You can do it from an app, too. The company says it's all about offering hands-free options in a setting that's very personal for people. The toilet is also heated and can play music and the news through its speakers. 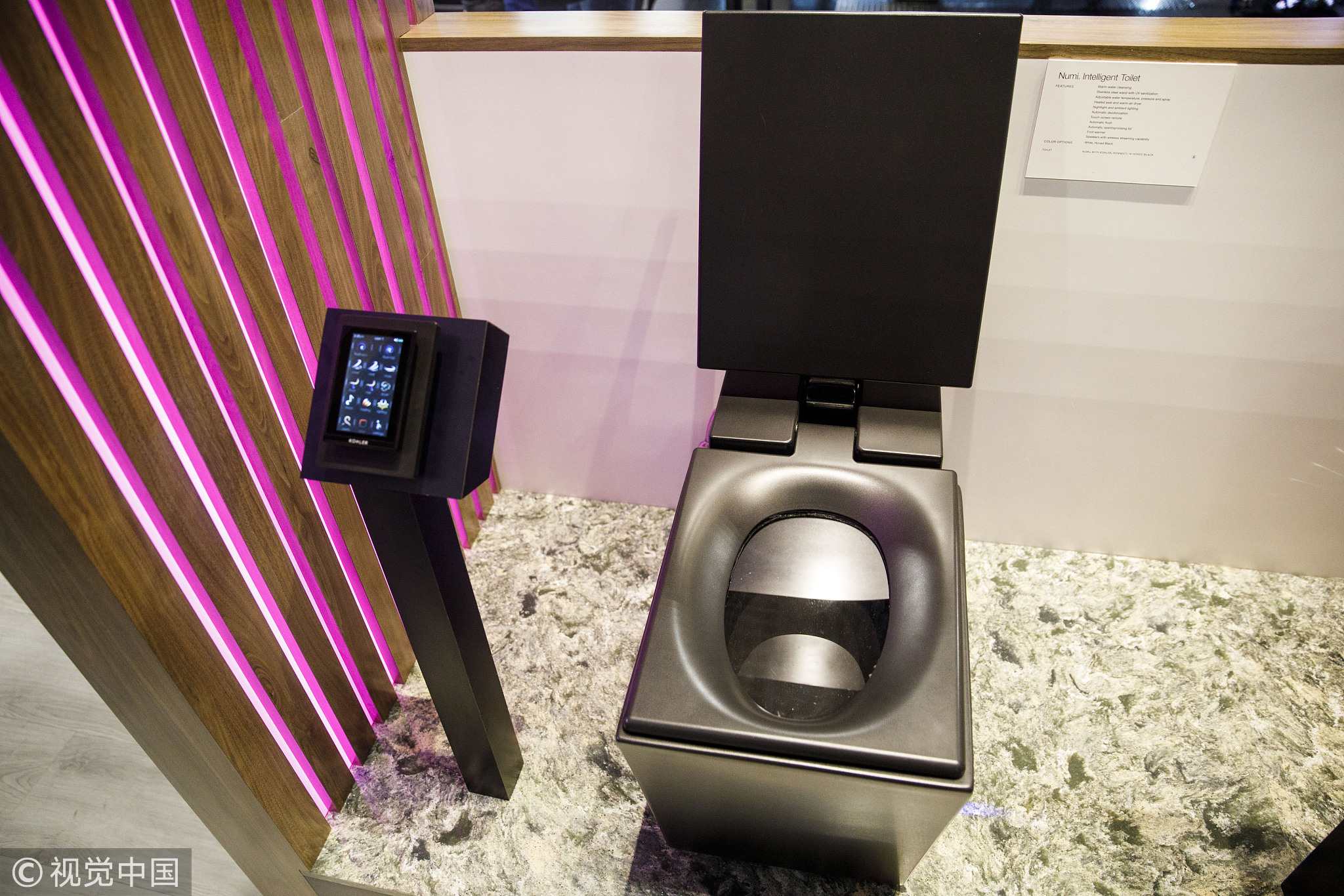 Kohler also has a tub that adjusts the water temperature to your liking and a kitchen faucet that dispenses just the right amount of water for a recipe.
For the most part, consumers aren't asking for these specific features. After all, before cars were invented, people might have known only to ask for faster horses. "We try to be innovative in ways that customers don't realize they need," Samsung spokesman Louis Masses said.
Whirlpool said insights can come from something as simple as watching consumers open the oven door several times to check on the meal, losing heat in the process.
"They do not say to us, 'Please tell me where to put (food) on the rack, or do algorithm-based cooking,'" said Doug Searles, general manager for Whirlpool's research arm, WLabs. "They tell us the results that are most important to them." 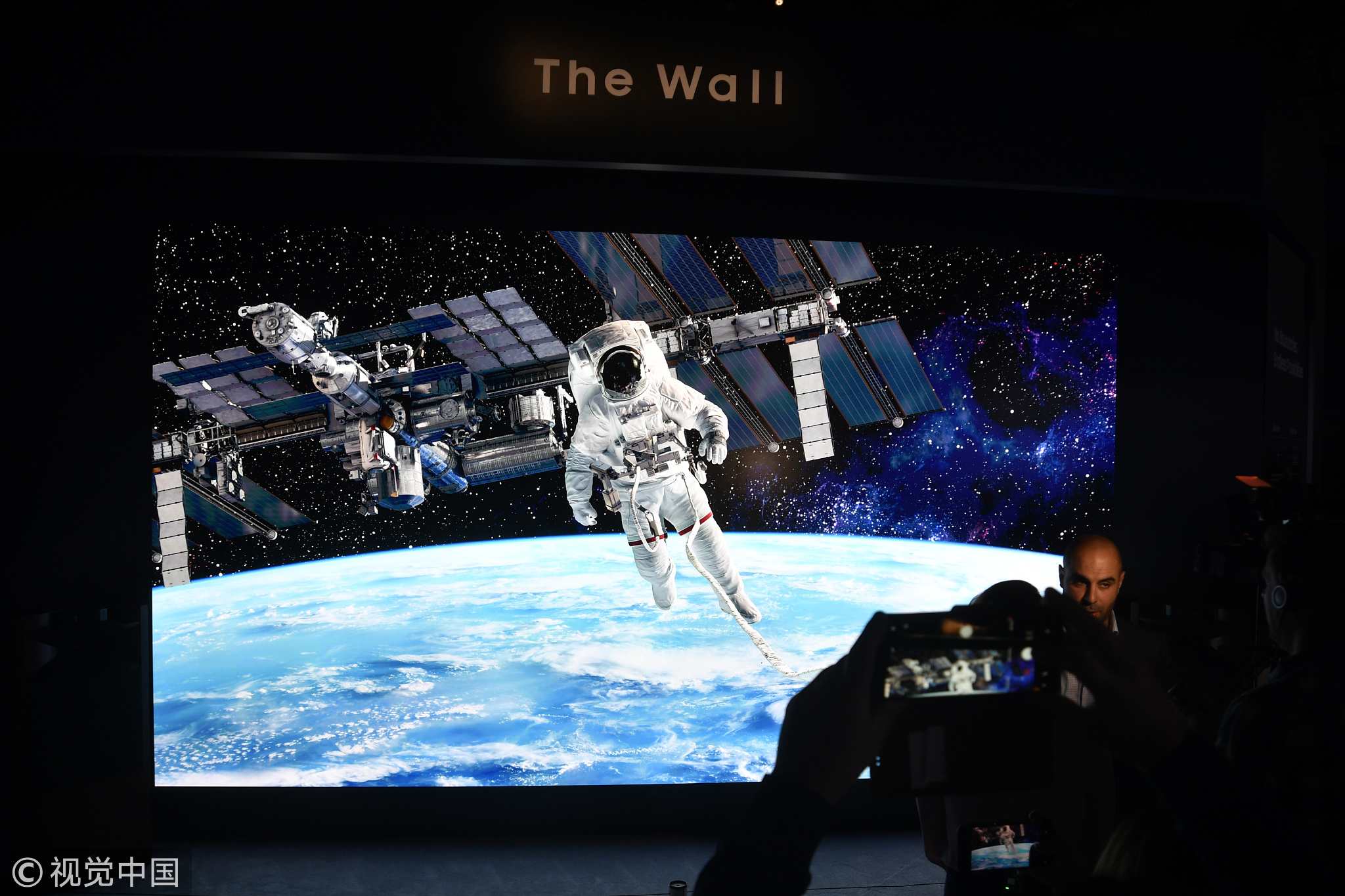 Samsung has several voice-enabled products, including a fridge that comes with an app that lets you check on its contents while you're grocery shopping. New this year: Samsung's washing machines can send alerts to its TVs - smart TVs, of course - so you know your laundry is ready while watching Netflix.
Other connected items at CES include:
— a fishing rod that tracks your location to build an online map of where you've made the most catches.
— a toothbrush that recommends where to brush more.
— a fragrance diffuser that lets you control how your home smells from a smartphone app.
These are poised to join internet-connected security cameras, door locks and thermostats that are already on the market. The latter can work with sensors to turn the heat down automatically when you leave home.
Source(s): AP