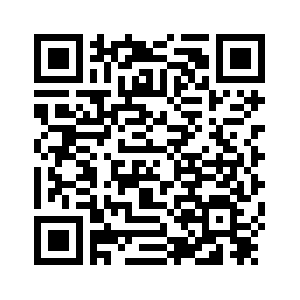 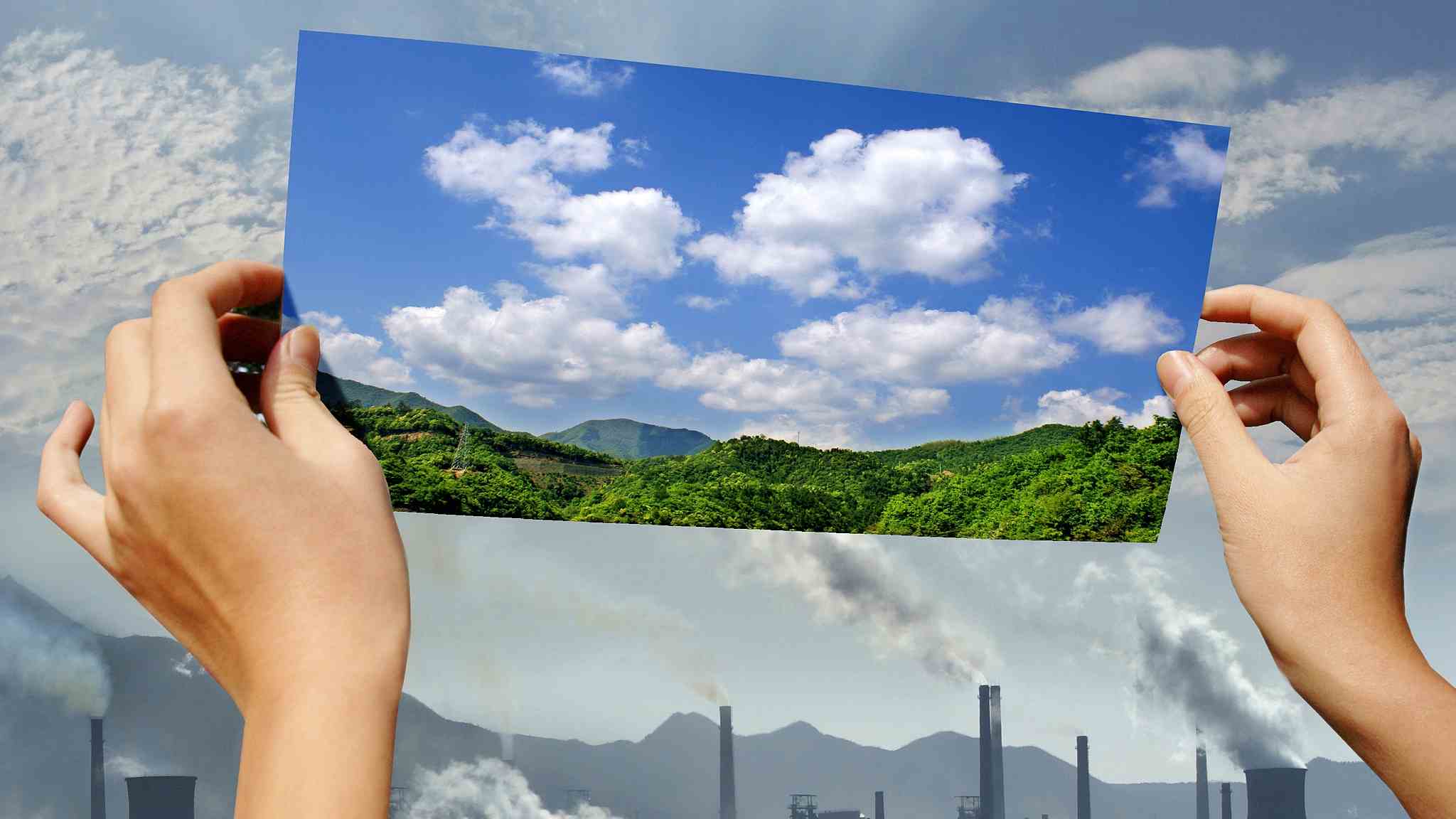 Exposure to toxic air both indoors and out kills some 600,000 children under the age of 15 each year, the World Health Organization warned Monday.
Data from the UN health body shows that every day, 93 percent of children under the age of 15 – a full 1.8 billion youngsters, including 630 million under the age of five – breath dangerously polluted air.
This has tragic consequences: In 2016 alone, some 600,000 children died from acute lower respiratory infections caused by polluted air, the WHO report found.
"Polluted air is poisoning millions of children and ruining their lives," WHO chief Tedros Adhanom Ghebreyesus said in a statement.
According to WHO data, more than nine out of 10 people on the planet breathe dangerously toxic air, causing some seven million premature deaths each year. 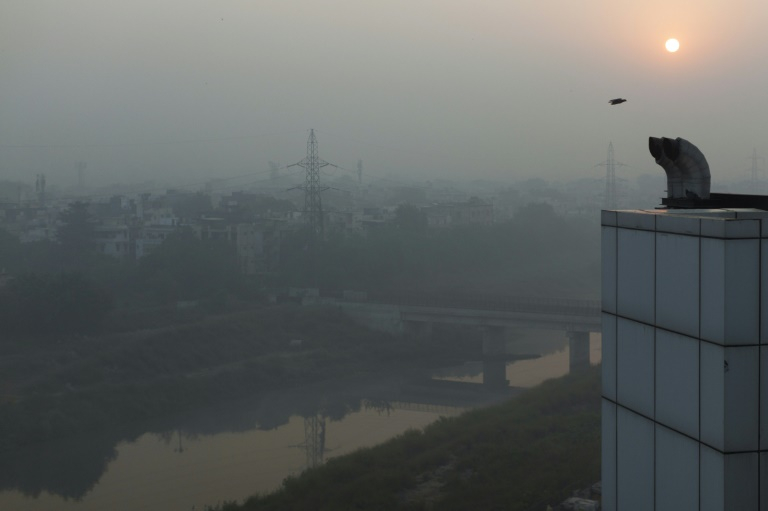 Air pollution is especially dangerous for children, and accounts for nearly one in 10 deaths among children under five around the globe, the report found.
WHO's study, which examined the health toll on children breathing health-hazardous levels of both outdoor and household air pollution, focused on dangerous particulate matter with a diameter of less than 2.5 micrometers (PM2.5).
These include toxins like sulfate and black carbon, which pose the greatest health risks since they can penetrate deep into the lungs or cardiovascular system.
The report found that children in poorer countries are far more at risk, with a full 98 percent of all children under five in low – and middle-income countries exposed to PM2.5 levels above WHO air quality guidelines.
That compares to 52 percent in high-income countries, WHO said.

Together, household air pollution from cooking and outdoor air pollution cause more than half of all cases of acute lower respiratory infections in young children in low- and middle-income countries, WHO said.
The report, launched ahead of the WHO's first ever Global Conference on Air Pollution and Health, revealed that when pregnant women are exposed to polluted air, they are more likely to give birth prematurely and have small, low birth weight children.
It found that children are often more vulnerable to the impact of air pollution since they breath more rapidly than adults, and thus absorb more pollutants at a time when their brains and bodies are still developing. 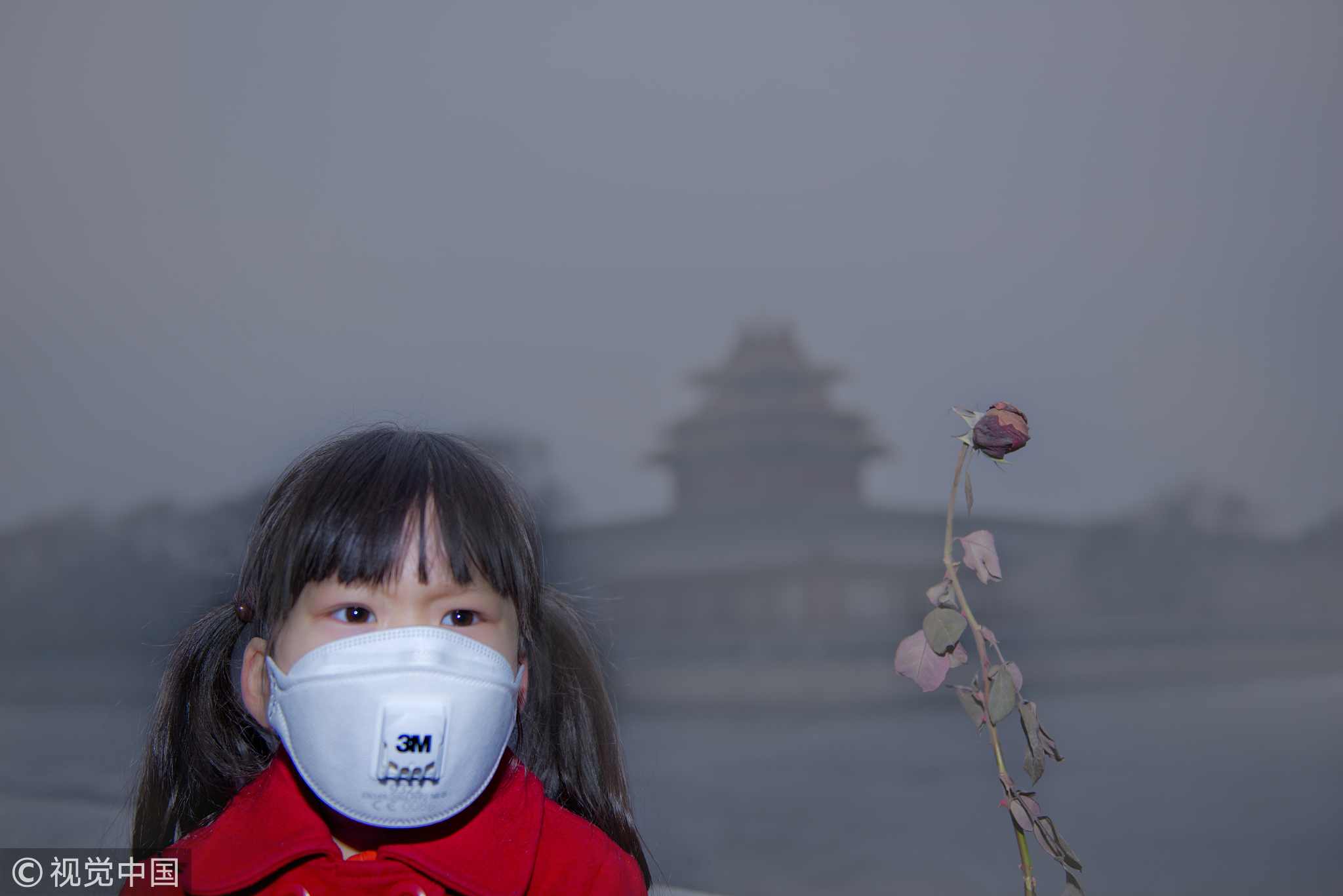 They also live closer to the ground, where a number of pollutants reach peak concentrations, WHO said, pointing out that newborns and young children are also more susceptible to household air pollution in homes that use polluting fuels for cooking, heating and lighting.
Air pollution can impact a child's development and cognitive ability, and can trigger asthma and childhood cancer, WHO said.
Children who have been exposed to high levels of air pollution may also be at greater risk for chronic diseases like cardiovascular disease later in life, it said.
"Air pollution is stunting our children's brains, affecting their health in more ways than we suspected," warned Maria Neira, the head of the WHO's department of public health and environment.
The UN health body is calling for an acceleration of the switch to clean cooking and heating fuels, and for the promotion of cleaner transportation, lower emissions, and better waste management, among other measures.
"The world needs to reduce the over dependence we have on fossil (fuel), and accelerate to clean, renewable energy," Neira told reporters in a conference call.
(Top image via VCG)
Source(s): AFP