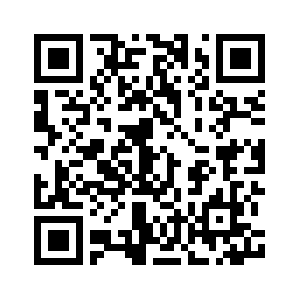 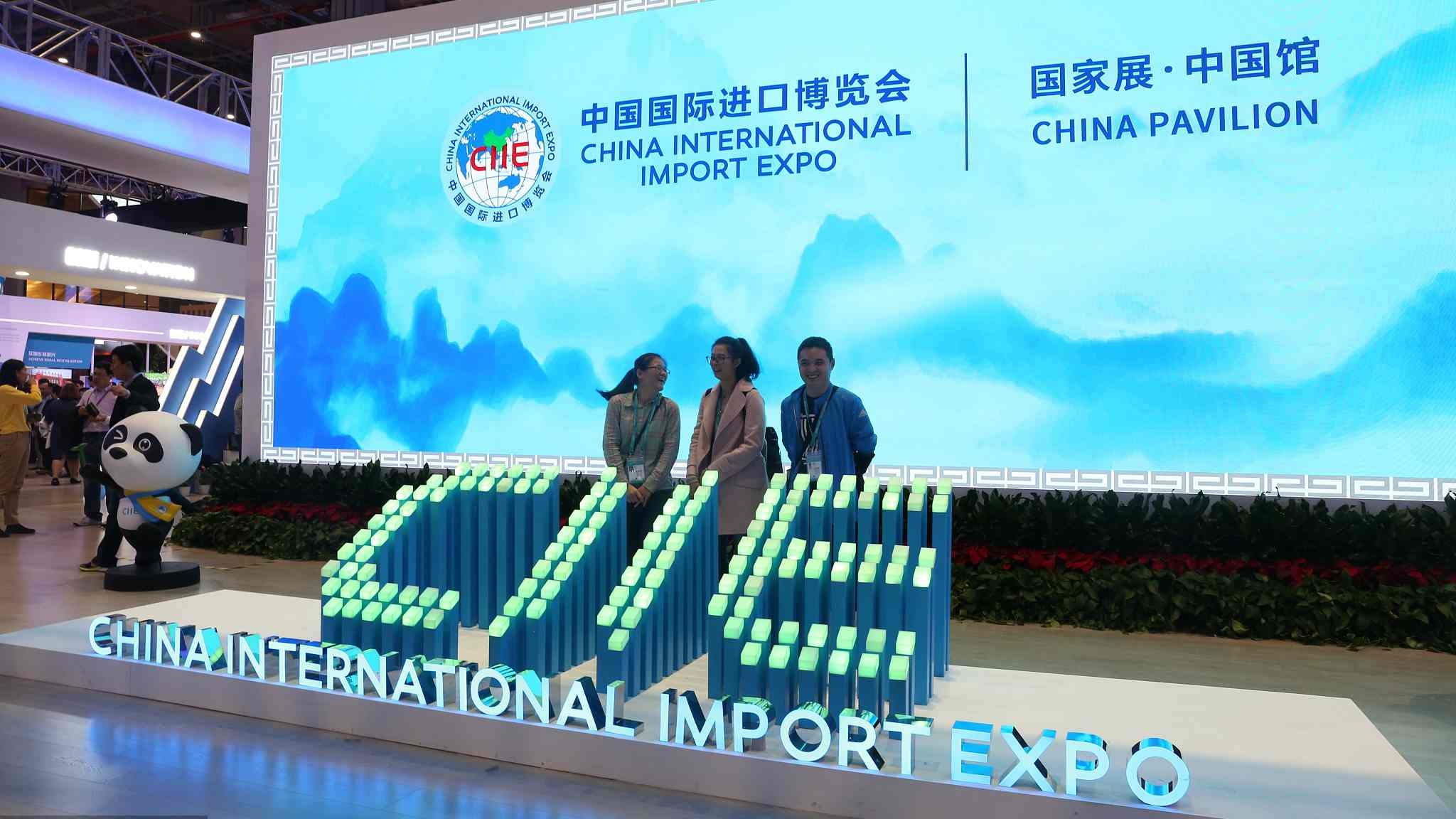 Editor's note: Huang Jianzhong is the Dean of the School of International Economics and Trade of Shanghai University of International Business and Economics. The article reflects the author's opinion, and not necessarily the views of CGTN.
Last year, China's State Council approved the Shanghai Free Trade Zone (FTZ) to implement a new version of the Special Administrative Measures on Access to Foreign Investment 2018 (the negative list), and cross-border service trade "negative list." It allowed the Shanghai FTZ to promote the innovation and development of the service trade.
New steps have been taken in the opening and innovation of the service industry. In the meantime, the first China International Import Expo (CIIE), which is being held in Shanghai, is bringing attention to the service trade and will surely bring a new perspective to China's reform and opening up.
According to the data, the Expo has set up seven exhibition areas, of which the service trade exhibition area occupies 30,000 square meters, bringing together more than 450 foreign service trade leading enterprises in 90 countries and regions, involving cultural education and creative design, logistics services, service outsourcing, emerging technology, tourism services and other important services trade content. 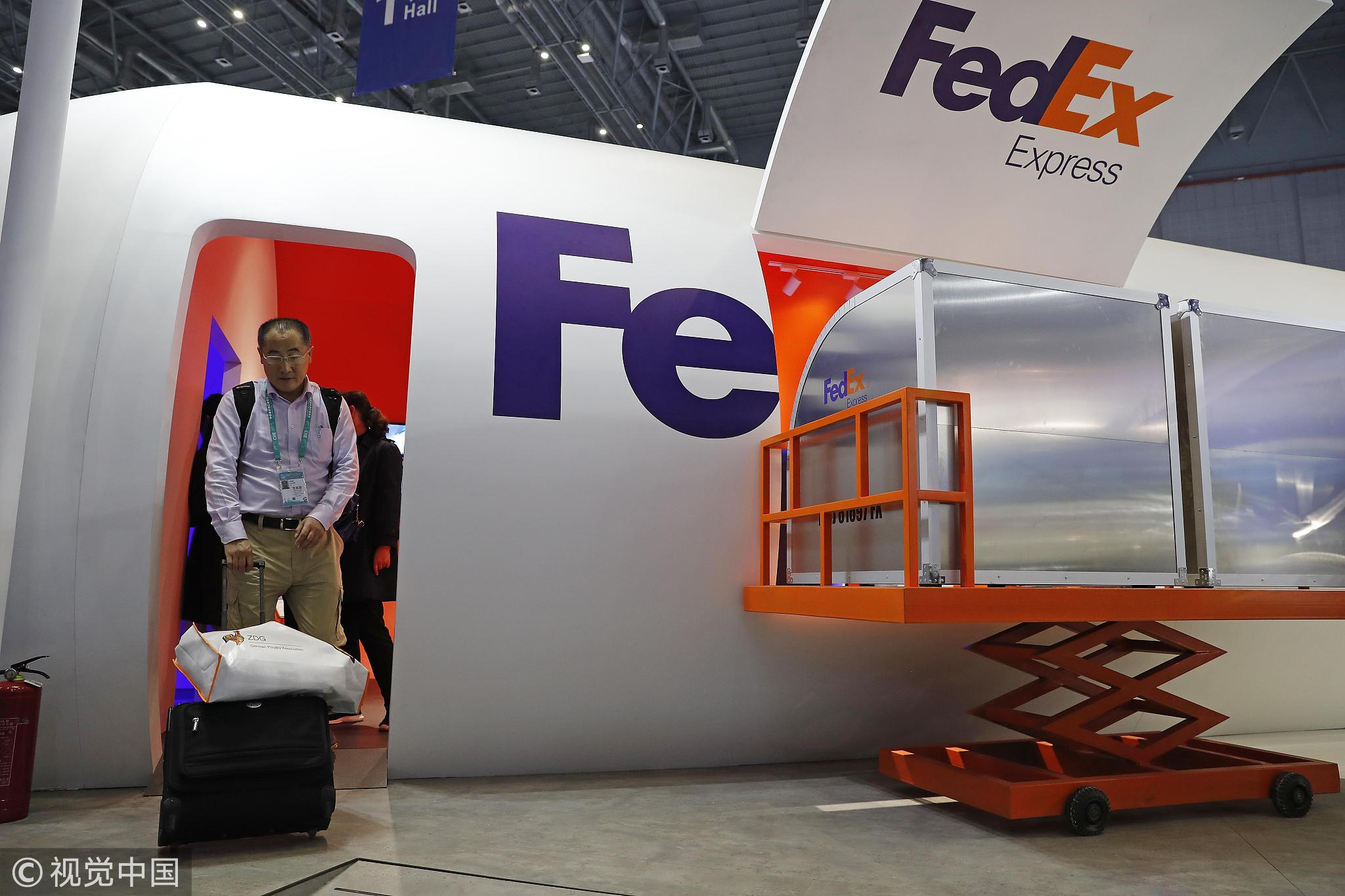 This pioneering work is highly compatible with the transformation and upgrading of China's current industrial and economic structure and the strategy of “high-speed development” to “high-quality development.”
The Shanghai Pilot FTZ will implement cross-border delivery and overseas consumption for overseas service trade suppliers to provide services to consumers in the free trade zone. Institutional innovation in the field of opening up such as in-process and post-event supervision, risk prevention and control has also been implemented.
On this basis, Shanghai proposed the guiding principles for expanding the scale and optimizing the structure of the service trade. By 2020, the total service trade of the entire city will account for 25 percent of the country's total service trade, accounting for 30 percent of the city's total foreign trade. With the tremendous help of the CIIE, the opening and development of the  service trade both in China and Shanghai will surely usher in a new stage of overall acceleration.
In fact, after 40 years of long-term efforts and hard work in the reform and opening up, China's total service trade is ranked the second in the world, and it has established obvious comparative advantages in many emerging fields of productive service trade. The artificial intelligence (AI) development and Internet transaction volume are the highest in the world. At the same time, China has become one of the largest markets for global trade in services import.
However, we should be more clearly aware that China's trade in services has started late and has a low starting point. Currently, it is the world's largest trade deficit country. The accumulated deficit in January to August 2018 was 1.18 trillion yuan, which mainly concentrated in the areas of tourism, transportation, intellectual property transaction, and education. The relatively backward situation of the service trade has constituted the "bottleneck" of China's final transformation and development into a world trade and manufacturing power. 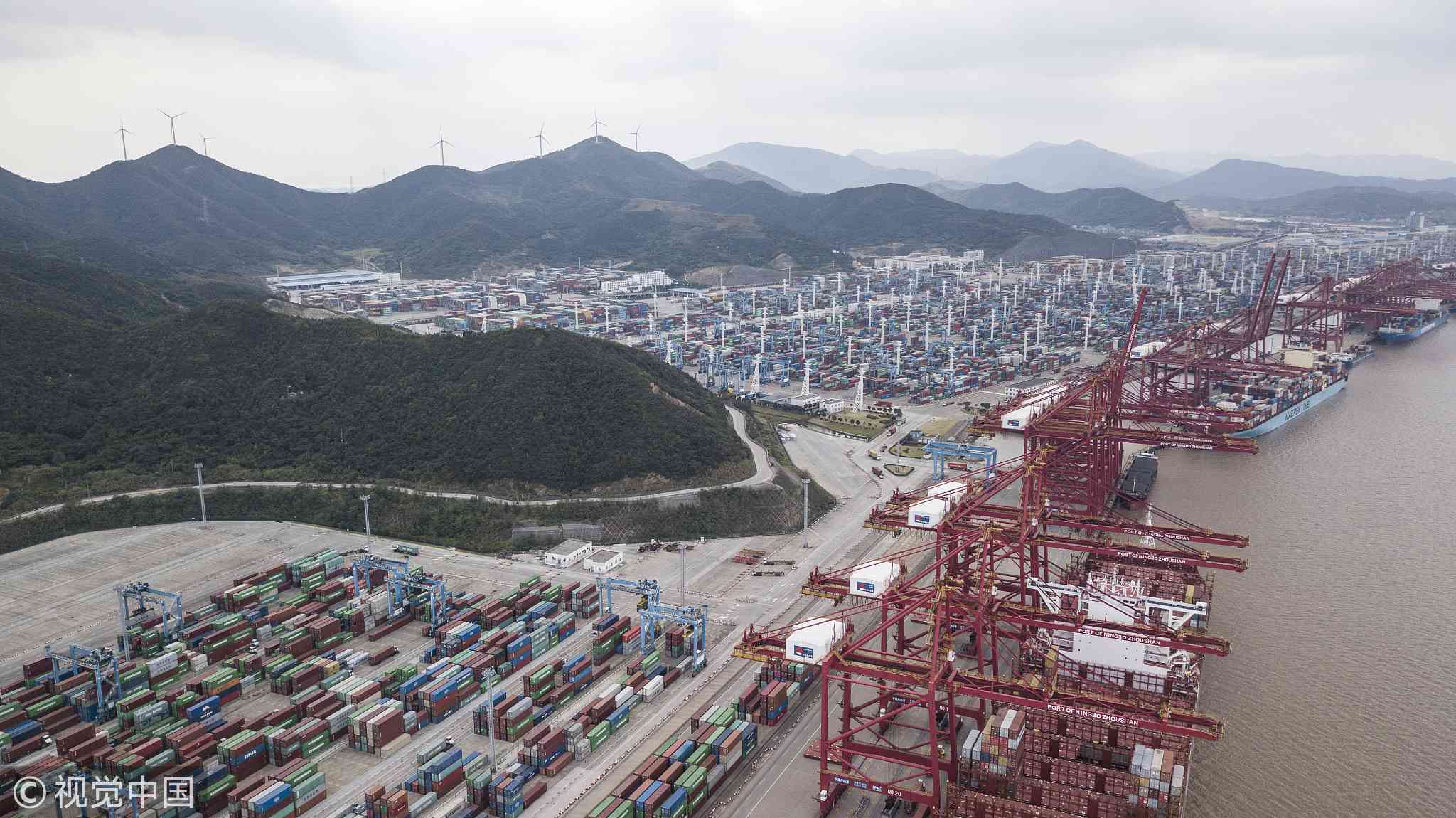 Containers sit stacked next to gantry cranes in this aerial photograph taken above the Port of Ningbo-Zhoushan in Ningbo, China, October 31, 2018. /VCG Photo

Containers sit stacked next to gantry cranes in this aerial photograph taken above the Port of Ningbo-Zhoushan in Ningbo, China, October 31, 2018. /VCG Photo

The CIIE will hopefully make China's service trade to further expand its scale, optimize its structure, promote reform and increase efficiency in the following ways. Firstly, through the global exhibition of advanced technology and management of service trade, the latest patents and famous trademarks, it can effectively transform and reshape the traditional service trade basis of China.
Secondly, it could bring more investment to the service industry and thus encourage more creative technology and business models. It will be conducive to fully tapping into the potential of our service trade and fill out the gaps with other developed countries and make up for the growing external trade deficit in China's service trade.
Thirdly, the development of service trade can, in turn, motivate a further round of reform by breaking away from the backward institutional establishment and cultural inertia. Lastly, through the two-way opening up, the service trade will contribute to the informatization of the service industry and form a synergy with the target strategy of realizing the trade power. Service is an invisible commodity, but it often contains high added value that can provide more kinetic energy to the economy. Hopefully China's further opening up will bring a new round of opportunities for optimization and growth for service trade and tourism services.
(If you want to contribute and have specific expertise, please contact us at opinions@cgtn.com)