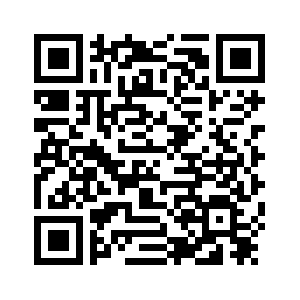 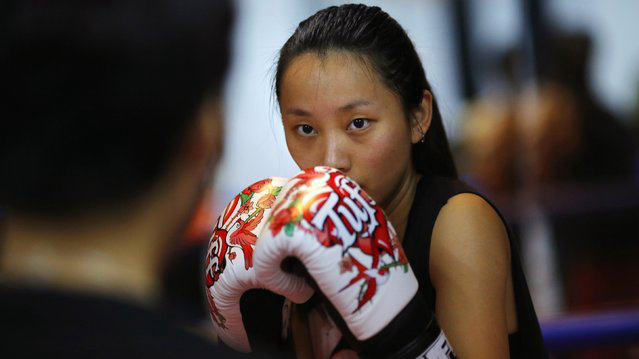 The types of sporting activities available for Chinese people is more diversified than ever. Analysts predict that the sports industry will surpass three trillion yuan (434.3 billion U.S. dollars) by the end of 2025. The huge market is expected to provide great potential for all disciplines of sport. Nowadays, more and more sports fans are engaging in niche sports, such as boxing and skateboarding. 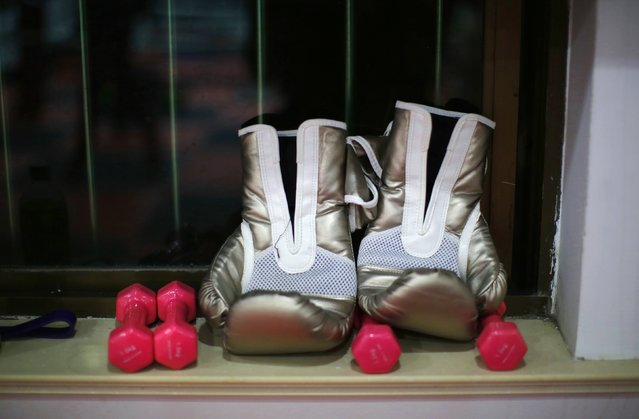 A pair of boxing gloves is seen by a window at a boxing club in Shanghai. /Photo by Carlos Barria/Reuters

A pair of boxing gloves is seen by a window at a boxing club in Shanghai. /Photo by Carlos Barria/Reuters

Who doesn't want to be as fit as a Victoria's Secret model? Across China, young women are signing up for boxing classes, and training to attain that dream body. Zhou Yuanxin is one of them. She fell in love with boxing two years ago. She says boxing can really release her stress and stimulate the adrenaline in her veins.
Boxing is a sport of strength, speed, and energy. Though still unpopular with the masses, Li Yang, the owner of one boxing club, says the combat sport has entered a period of rapid growth. As personal training has seen an increase in popularity, Li's training club has finally made ends meet after two years of operation. Currently, he is in charge of the training and the staff, while the investors take care of the facilities and the operating costs. The new business model is bringing him new hope. 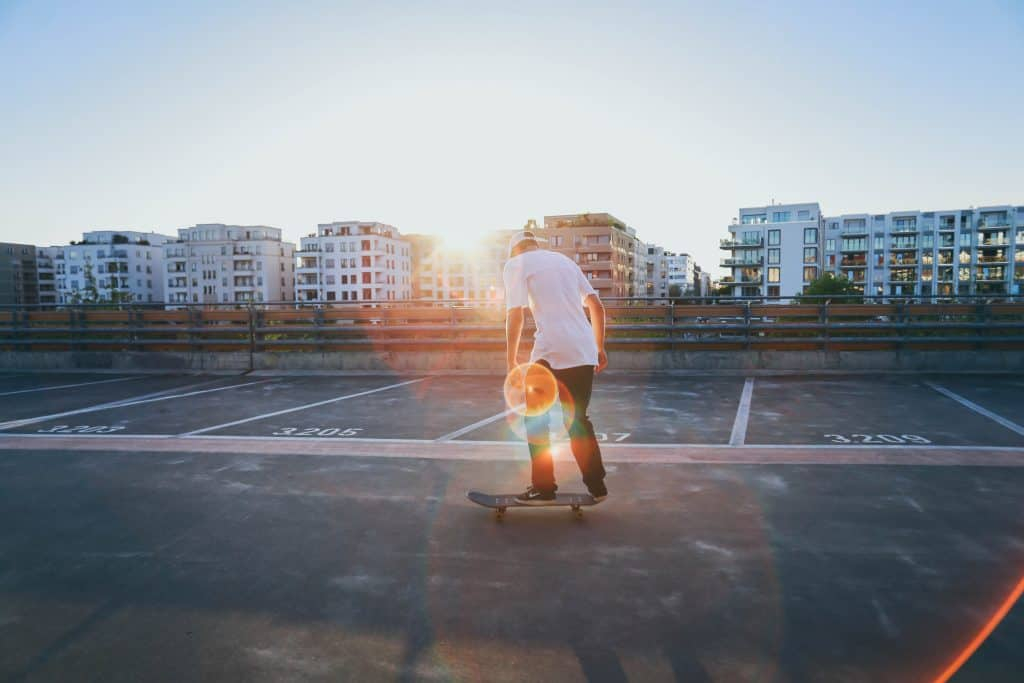 A skateboarder skates on a platform in the sun. /Photo by Marketing to China

A skateboarder skates on a platform in the sun. /Photo by Marketing to China

Apart from boxing, skateboarding is another new trend in China's expansive sports market. Beijing is now well into winter, with temperatures dropping below zero degrees. But for the passionate skateboarders, nothing is kicking or flipping them off their boards. Li Qiuming has been skateboarding with his father since his father fell in love with the sport. He learned from his father and can do whatever his father can. The father and son duo go to a park almost every weekend to skateboard. The son says he feels really cool when he goes up the ramp and does a trick. 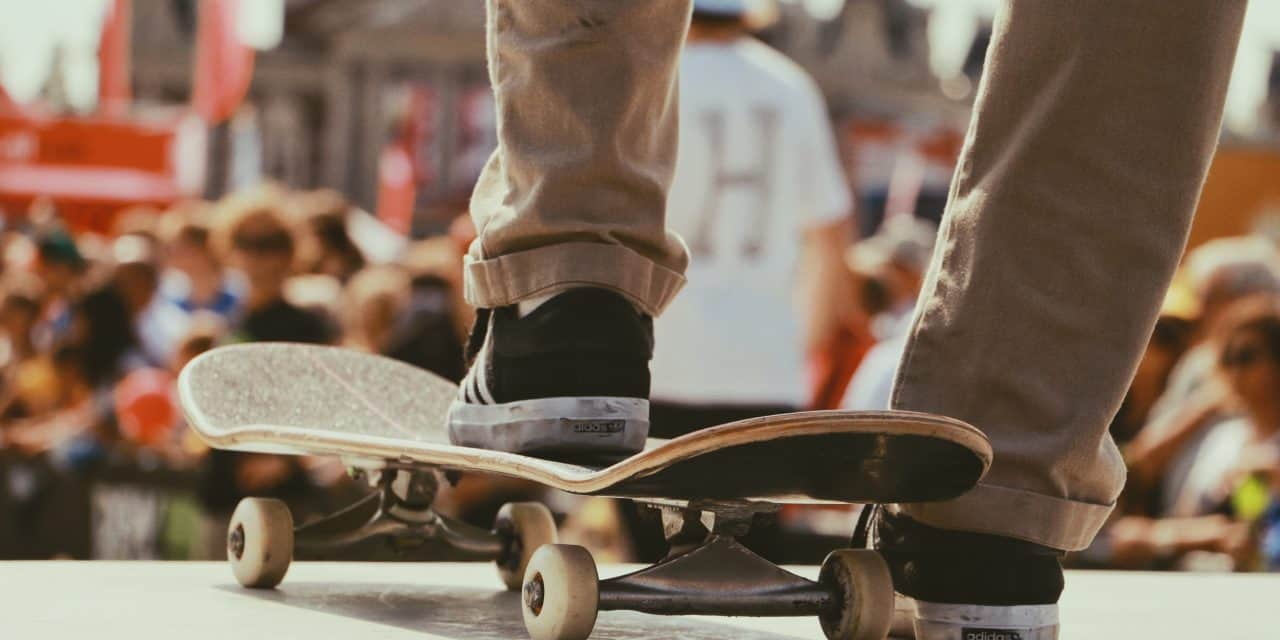 Adidas canvas shoes on a skateboard /Photo by Marketing to China

Adidas canvas shoes on a skateboard /Photo by Marketing to China

While niche sports may face more of an uphill battle entering the Chinese market, many stand a chance and are finally getting a shot.