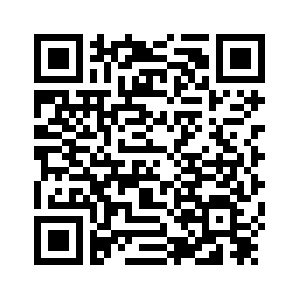 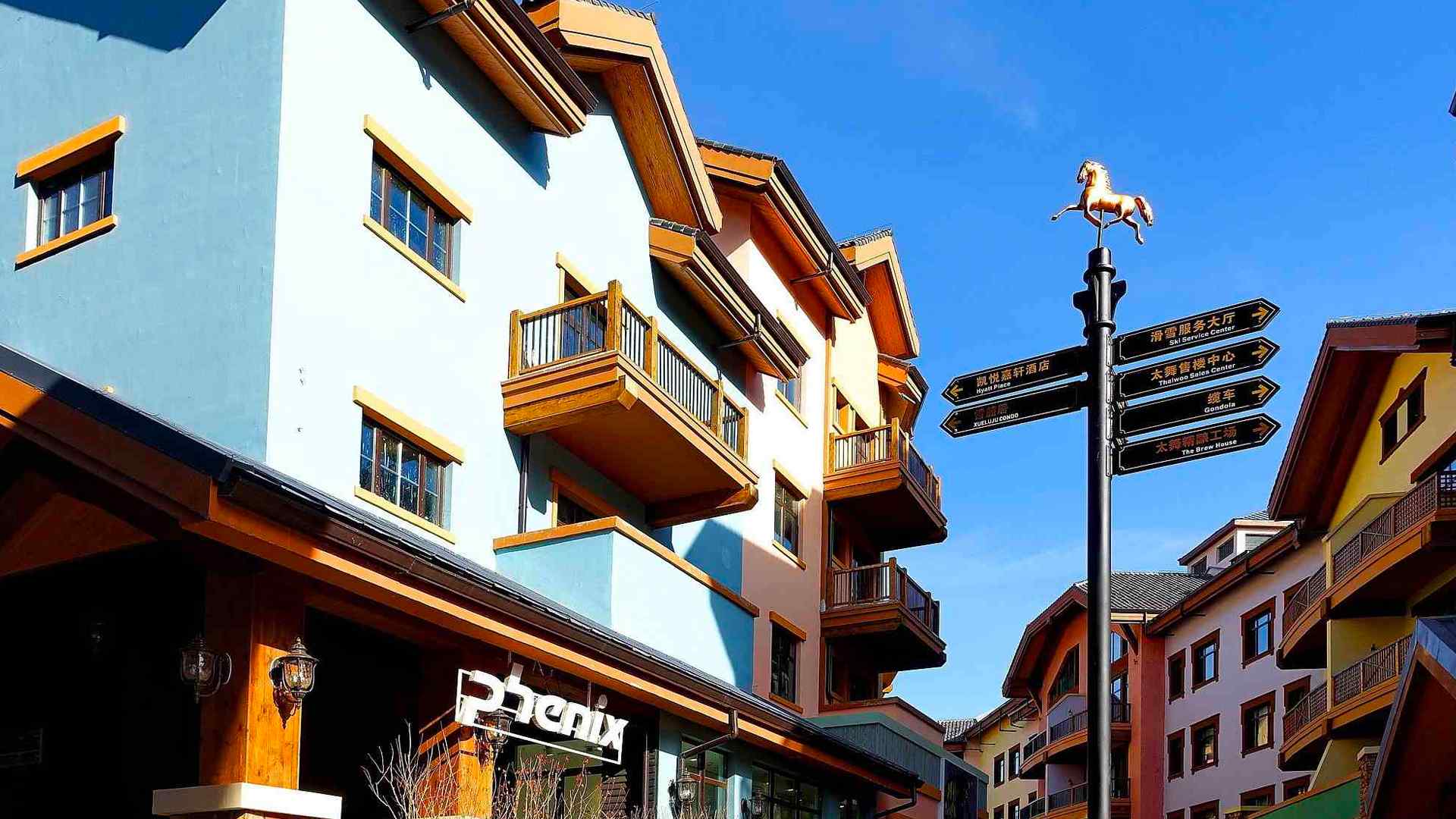 With less than three years to go before the curtain rises on the Beijing 2022 Winter Olympics, preparations in the mountain cluster that will host the skiing and biathlon competitions are well underway and organizers are now turning their focus to planning test events.
Most of the competitions in 2022 – from alpine skiing and freestyle, to ski jumping, cross-country, bobsleigh and luge – will take place in the Yanqing and Zhangjiakou areas northwest of Beijing, with only the ice-based disciplines – figure skating, speed skating, ice hockey, curling – centered in the Chinese capital.
As a result, hotels, ski installations and elevated rail lines and expressways have mushroomed amid the barren hills of Hebei Province over the past few years.

So far, these preparations have been well on schedule, organizers say.
"We have worked hard to finish the preparation work in advance and to be ready for test events next year," Beijing 2022 Organizing Committee member Liu Yang told CGTN on a recent visit to Thaiwoo Ski Resort, near where the Olympic competitions will be held. 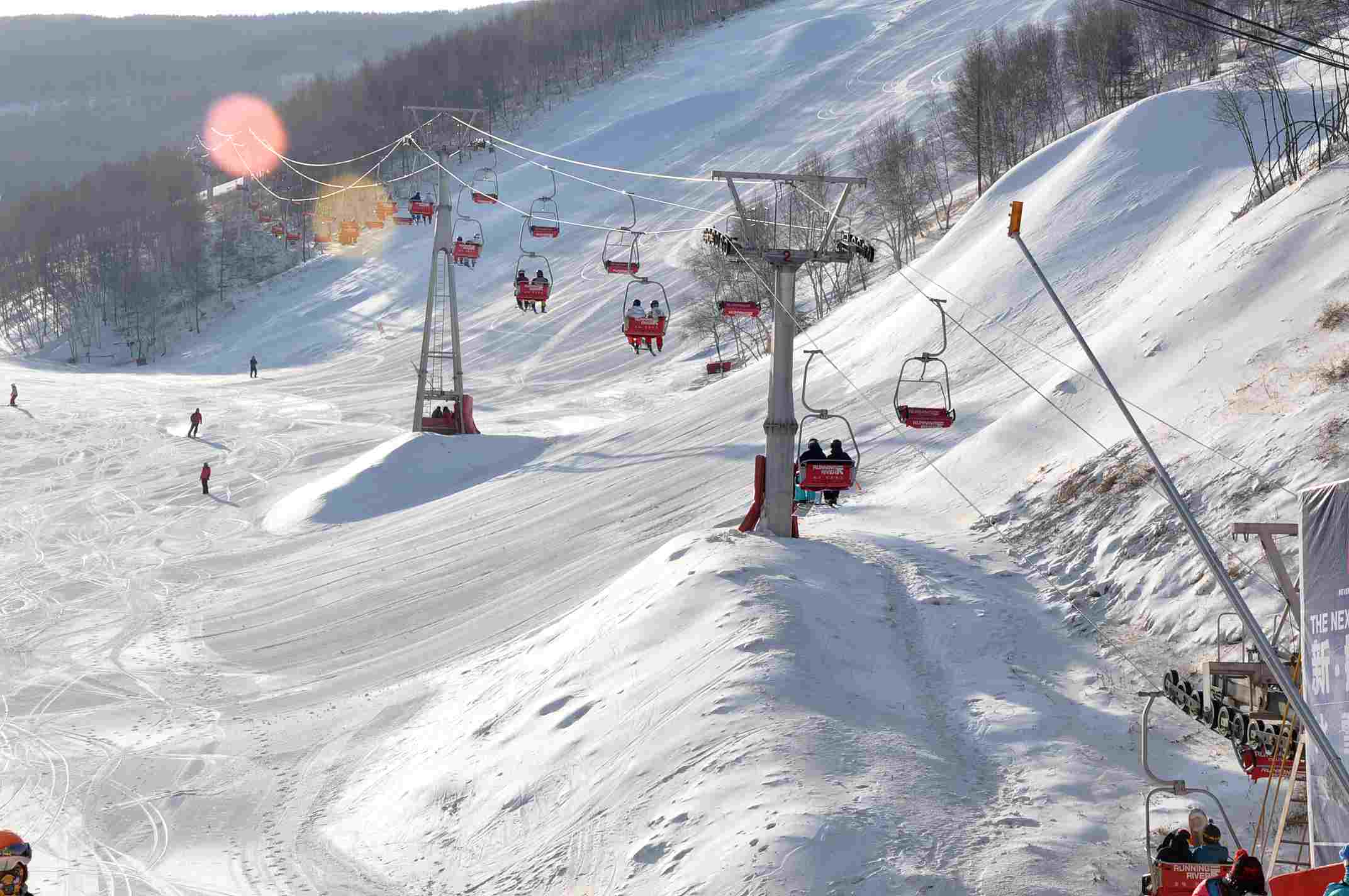 Inspecting the venues in January, International Olympic Committee (IOC) President Thomas Bach "spoke highly of our progress and achievements in stadium and infrastructure construction, including the bullet train railway, highway, water supply system, electricity system, heating system and so on," said Liu.
"So I believe that we can be fully prepared before 2022 with the support of the IOC, GAISF (Global Association of International Sports Federations) and other organizations," he said.
Although it won't host any competitions during the Olympics, Thaiwoo will provide accommodation to some of the tens of thousands of guests expected to flock to the region.
Already international chains like Hyatt and Westin have opened hotels in the resort, and a Club Med is due to begin construction this year, according to Zhou Wenqian, president of Thaiwoo Ski Resort. 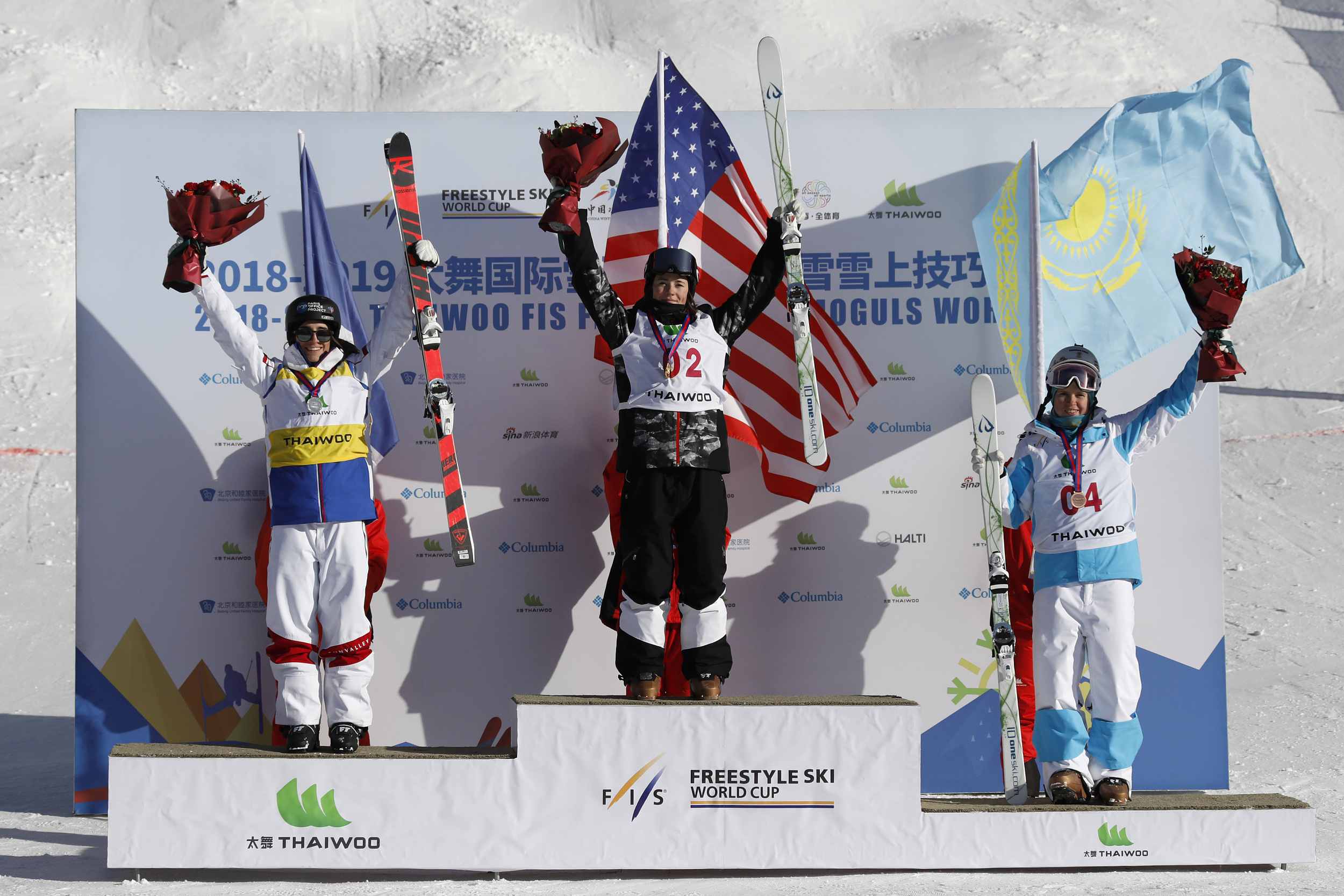 Athletes from various countries also come here to train, according to Zhou. Since 2017, Thaiwoo has hosted Freestyle World Cup events – the top level of international competition – three times.
Nearby Genting Resort Secret Garden has held Snowboard and Freestyle World Cup competitions. Two Alpine Skiing World Cup races are planned in Yanqing in February 2020.
Such events are crucial ahead of major competitions like the Olympics: snow conditions, slope and course preparations, ticketing, crowd control, etc…, all this needs to be tested ahead of time.
The biggest test will come in 2021 when Secret Garden plays host to the two-week FIS Freestyle Ski and Snowboard world championships – a real dress rehearsal for Beijing 2022 with athletes, officials and sports fans from around the world gathering to see the very best compete for gold. 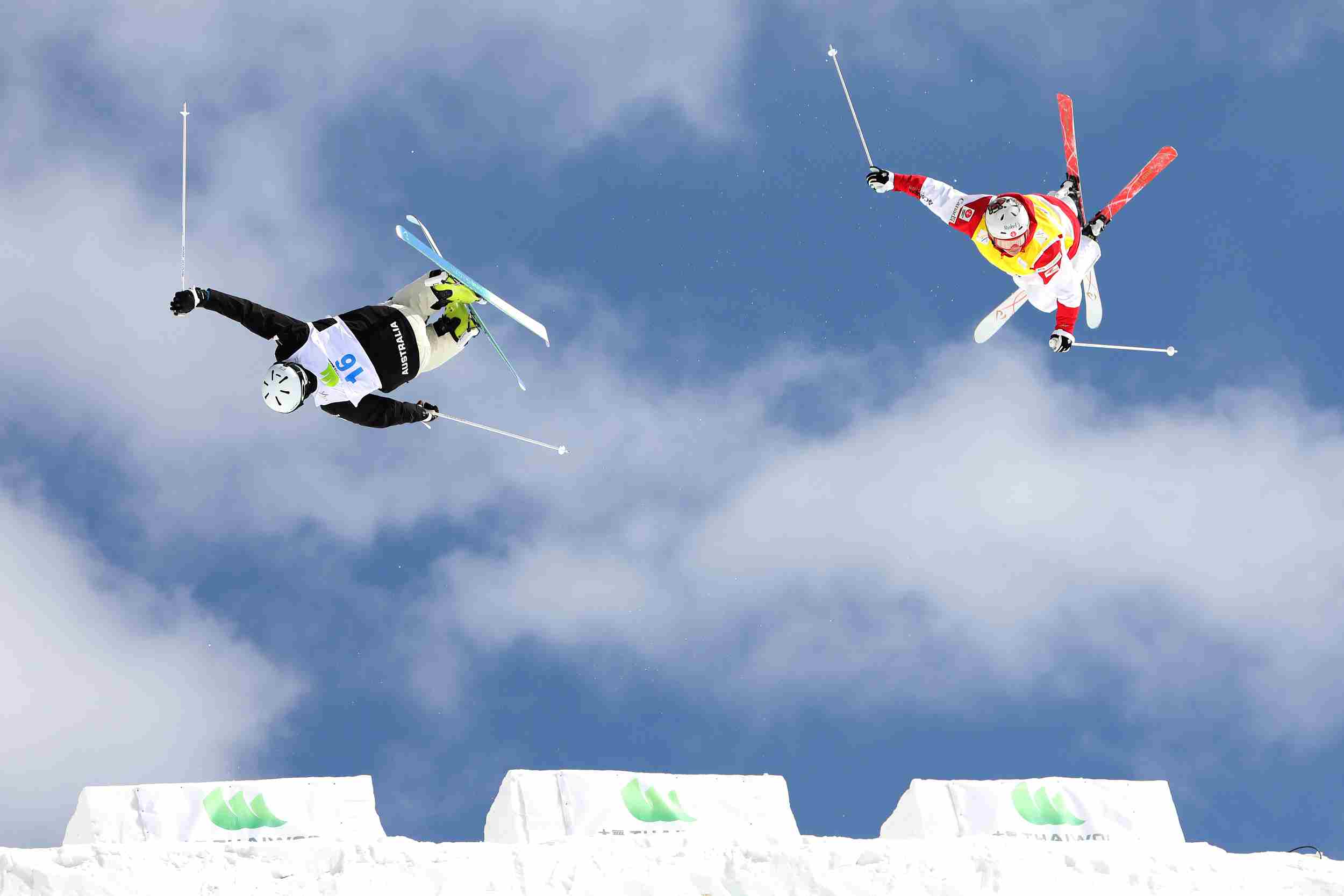 "Before 2022, a total of 15 test events will be held," according to Liu. "Through these events, the stadiums and facilities, as well as our organization and operation capabilities will be tested. We will learn and improve from them."

To prepare for their home event, Beijing 2022 organizers have also been traveling to competitions abroad, such as the Nordic World Ski Championships in Seefeld, Austria, which end this weekend.
"They do their homework," said Marko Asanovic, general manager for China at AST Refrigeration and Solar Technology, which has supplied ice rinks to Winter Youth Olympics, IIHF Ice Hockey World Championships and Curling World Cup events.
Now the company hopes to strike a deal to be the supplier for Beijing 2022.
"At the moment the organizing committees are choosing the right companies for the projects, which is of course a very complex process… Everything is in process right now." 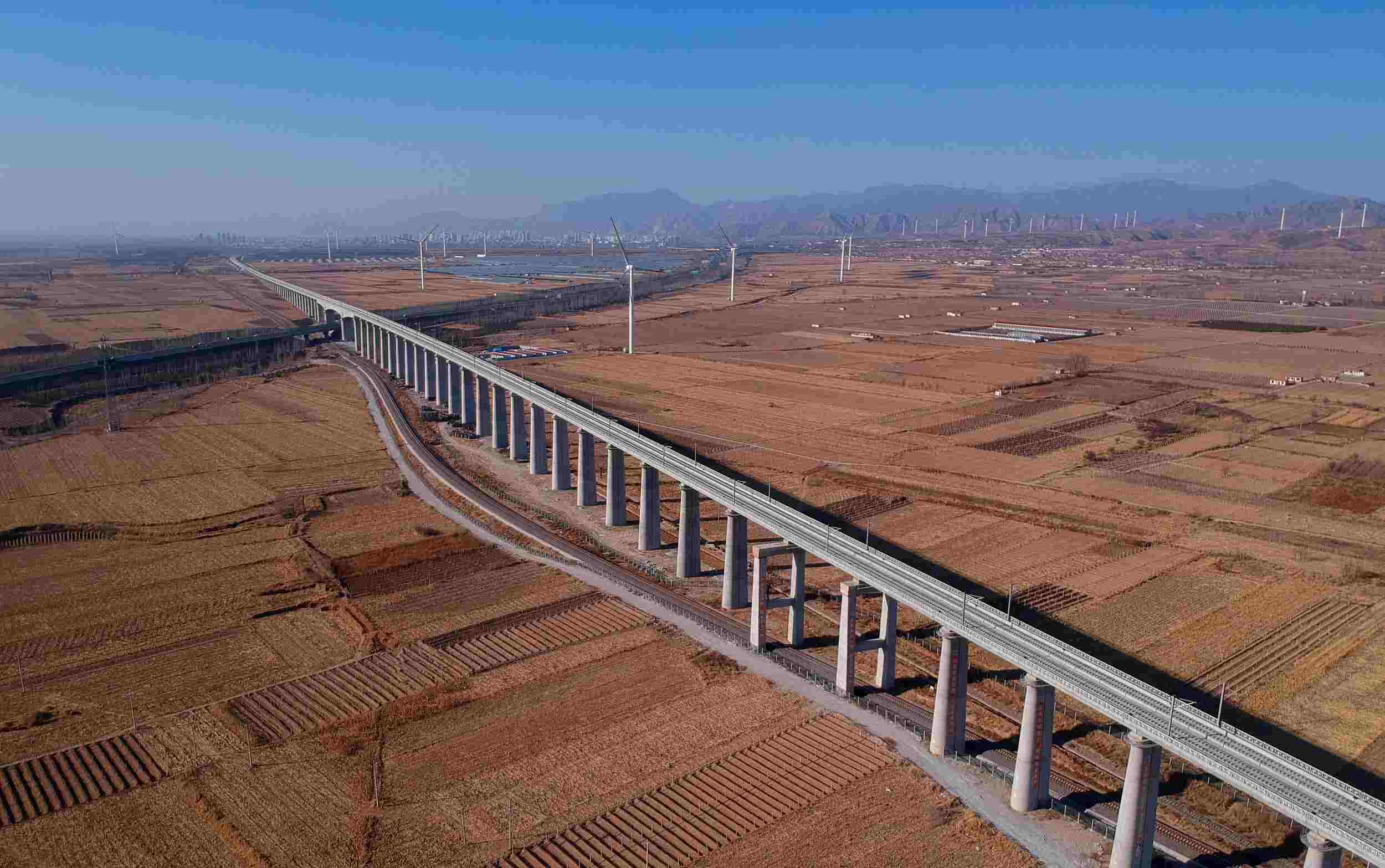 A section of the Jingzhang high-speed railway that will soon connect Beijing to Zhangjiakou, cutting the current travel time from three-four hours to just 45 minutes, pictured on November 22, 2018. /VCG Photo

A section of the Jingzhang high-speed railway that will soon connect Beijing to Zhangjiakou, cutting the current travel time from three-four hours to just 45 minutes, pictured on November 22, 2018. /VCG Photo

Planning even farther ahead, the mountain clusters are already looking at the benefits from the Olympics beyond Beijing 2022.
In the hills around Zhangjiakou, a large concrete ribbon cuts through the landscape high above the ground, dwarfing the small houses below.
A bullet train link is due to become operational by the end of the year, slashing the amount of time needed to reach the region's ski resorts.
Currently, the drive from Beijing to Zhangjiakou takes three to four hours. The bullet train will cut this time to 45 minutes, while a new expressway will take about 1.5 hours.
Zhangjiakou's airport is also due to open a new terminal in March, now serving domestic but also international routes, according to Zhou. 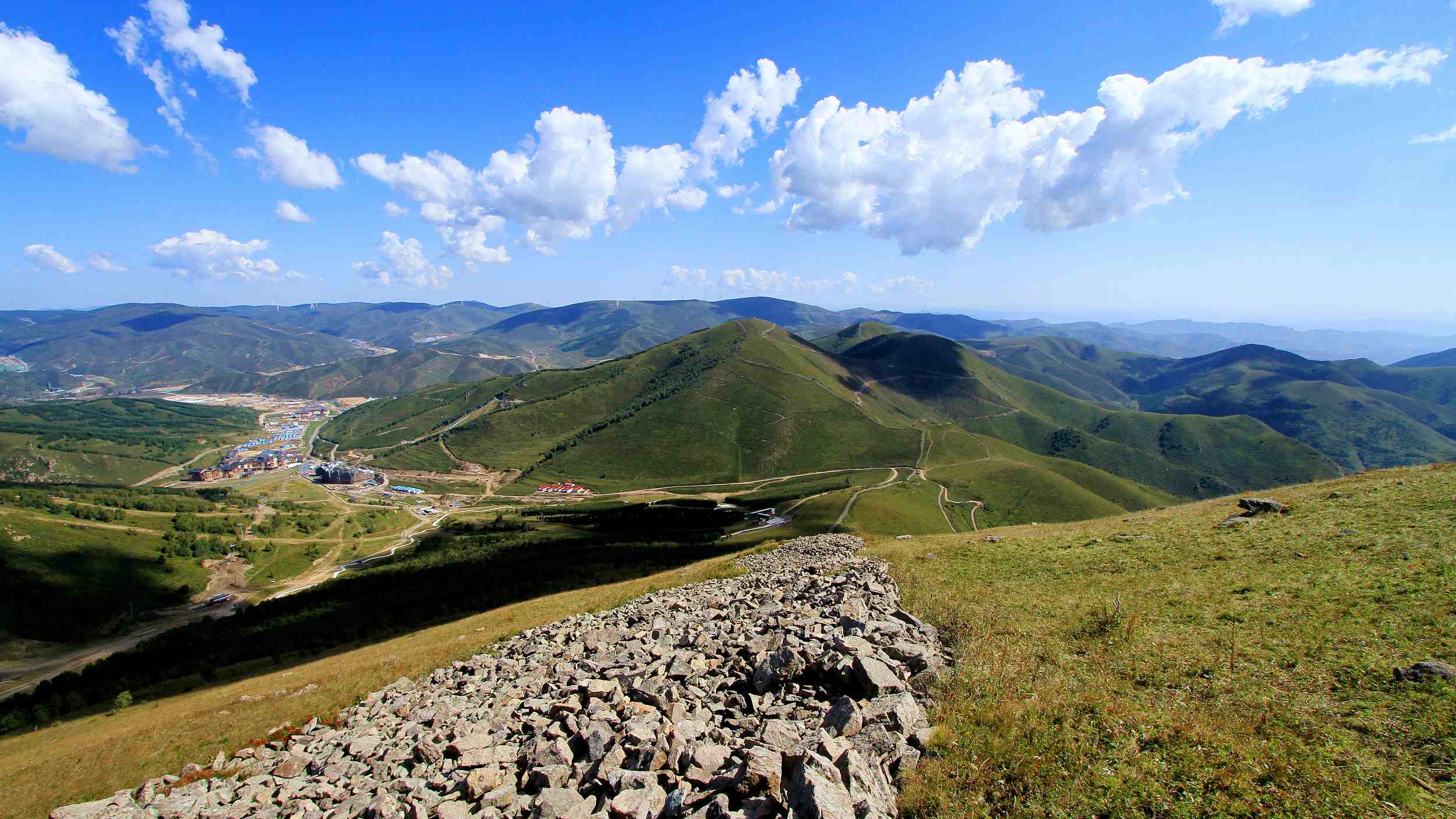 Thaiwoo Ski Resort pictured in the summer with remains of the Ming Great Wall in the foreground, September 9, 2018. /VCG Photo

Thaiwoo Ski Resort pictured in the summer with remains of the Ming Great Wall in the foreground, September 9, 2018. /VCG Photo

Improved access will encourage people to head to the mountains not just in winter but in summer too, local resorts hope.
"The holding of the Winter Olympics has given the Chongli and Zhangjiakou areas a new industrial base to promote the development of local tourism, health and sports industries," said Zhou.
"I hope that the Winter Olympics will become an opportunity for China to show the development of China's mountain sports to the world."
(Cover picture: A view of Thaiwoo Ski Resort, Zhangjiakou, China, October 31, 2017. /VCG Photo)