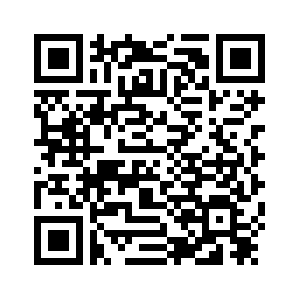 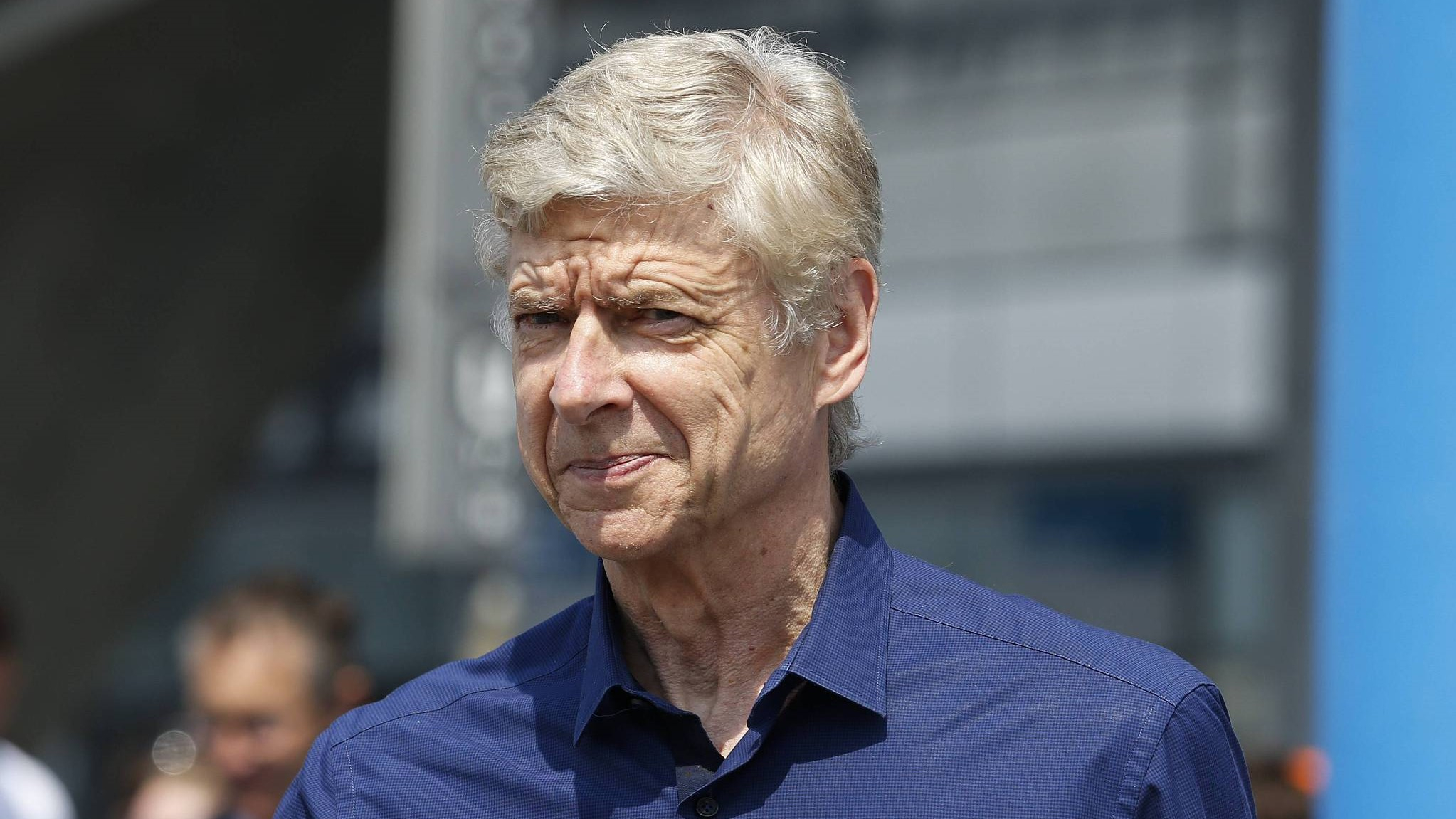 Arsene Wenger, former manager of Premier League's Arsenal told Sky Sports on Wednesday that he will manage a team again "at the beginning of the year (2019)."
The 69-year-old, Wenger put an end to his 22-year management career in Arsenal after the 2017-18 season but promised that his career in soccer was not over. " I have had a good rest and watched football a lot. I have many good memories, so I miss them," said Wenger. 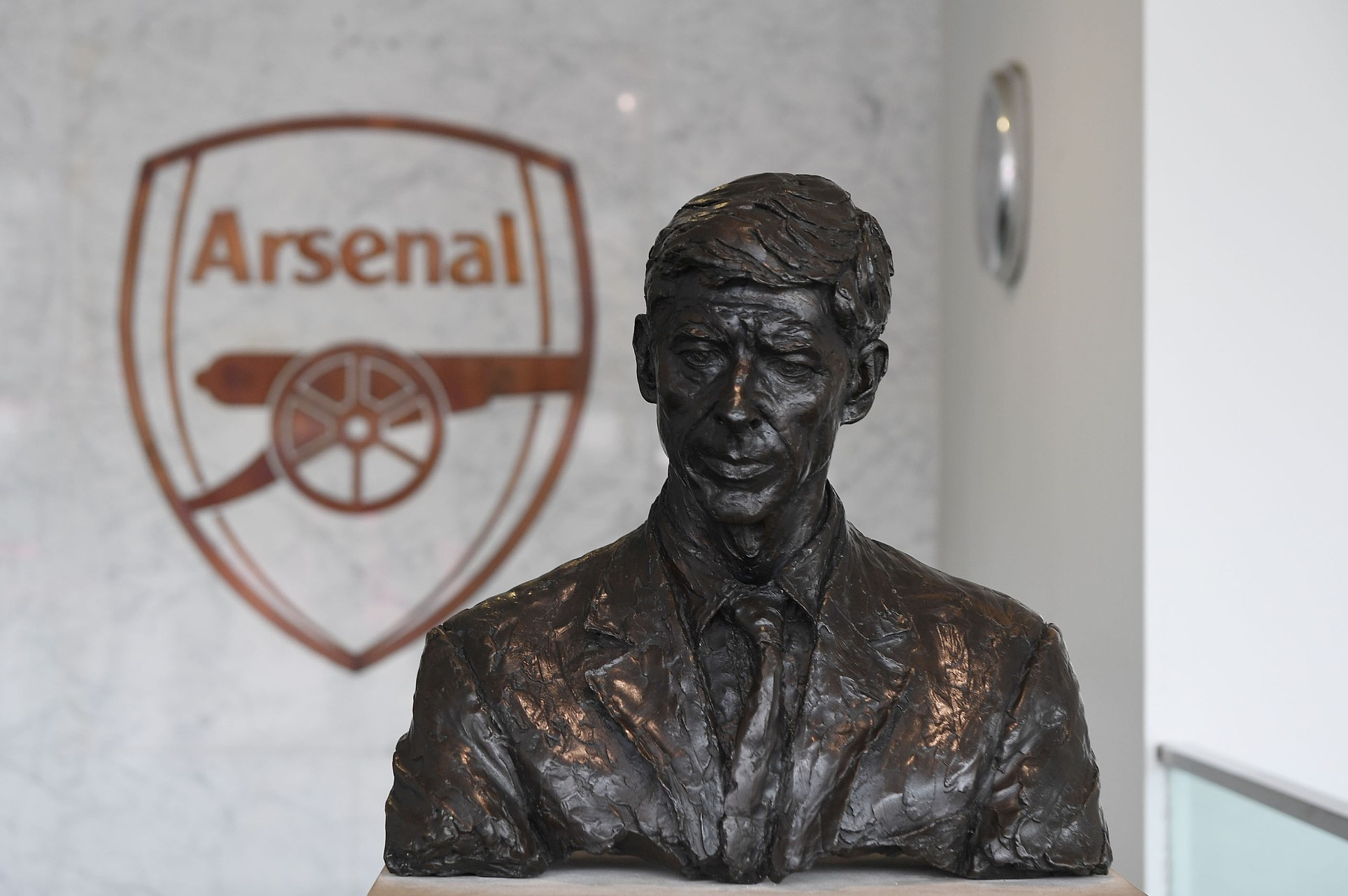 Arsenal was honored with a bust of Arsene Wenger to thank him for his 22 years of managing the club. /VCG Photo

Arsenal was honored with a bust of Arsene Wenger to thank him for his 22 years of managing the club. /VCG Photo

When asked if he will go to another Premier League team, Wenger gave a clear "no." Adding: "I said many times may be the best way is not to be in England, because I spent so much time at the same club it would seem odd to go somewhere else."
The French "Le Professeur" did not specify which team he will coach again either because he does not know where he will be. Neither has he decided whether he will take over a club or a national team. 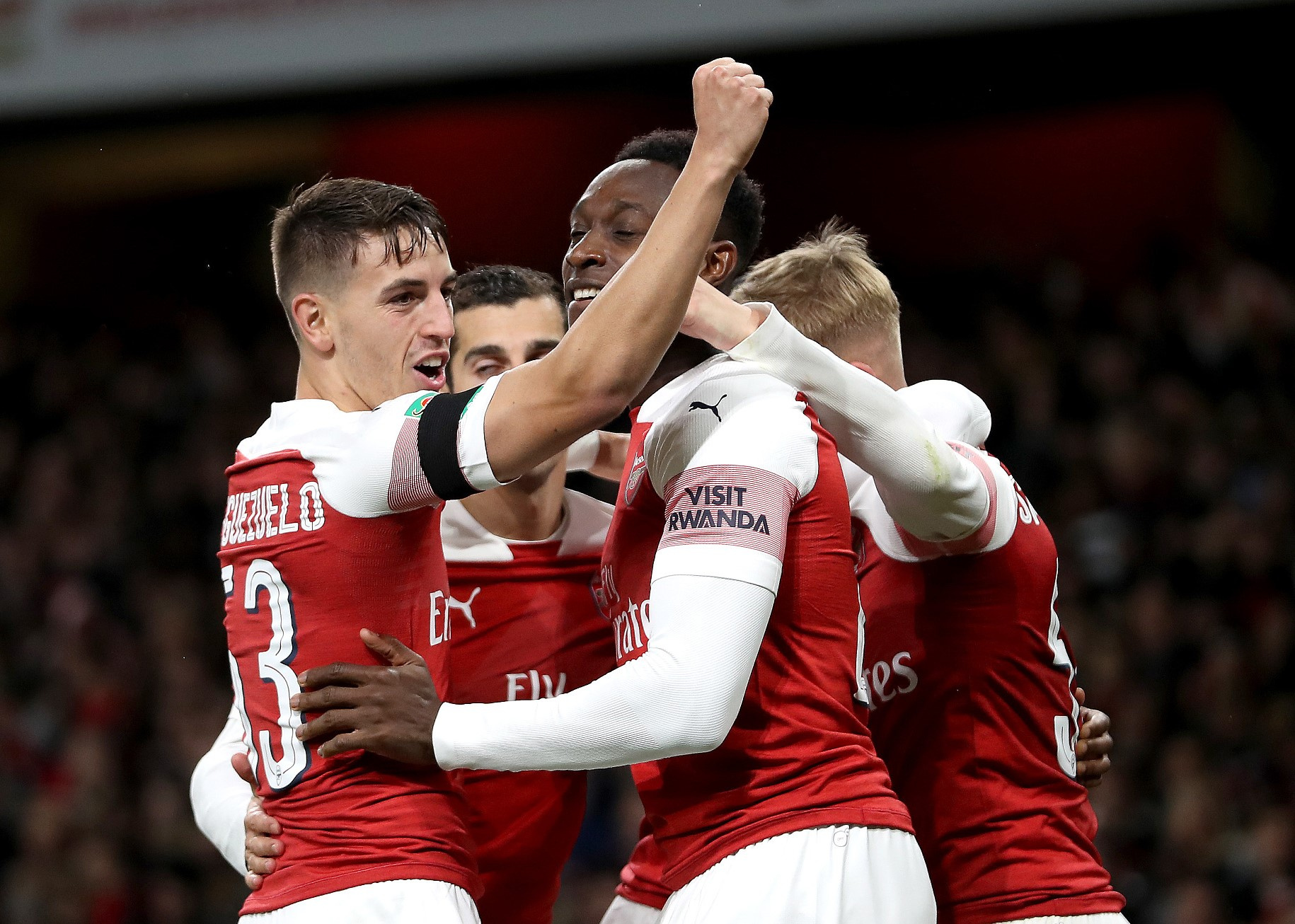 Arsenal is currently doing well in Premier League and ranked No.4 on the standings table. /VCG Photo

Arsenal is currently doing well in Premier League and ranked No.4 on the standings table. /VCG Photo

Wenger still loves Arsenal, the team he dedicated his whole life for. "When Arsenal wins, I am happy. I felt I worked very hard and I think I left it (the club) in good shape. After that, I'm a supporter like anyone else. I want them to win football games."
Under their new manager Unai Emery, Arsenal is doing well in the 2018-19 season. Though they lost the first two games, the club took seven-straight wins before a 2-2 tie with Crystal Palace and currently rank No.4 on the standings table.
When asked about if the club will win the championship of Premier League this season, during a separate interview with talkSPORT radio, Wenger said they are hopeful.