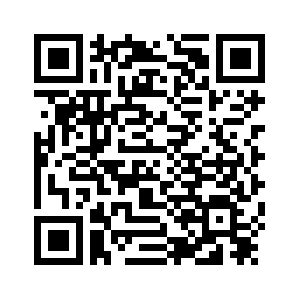 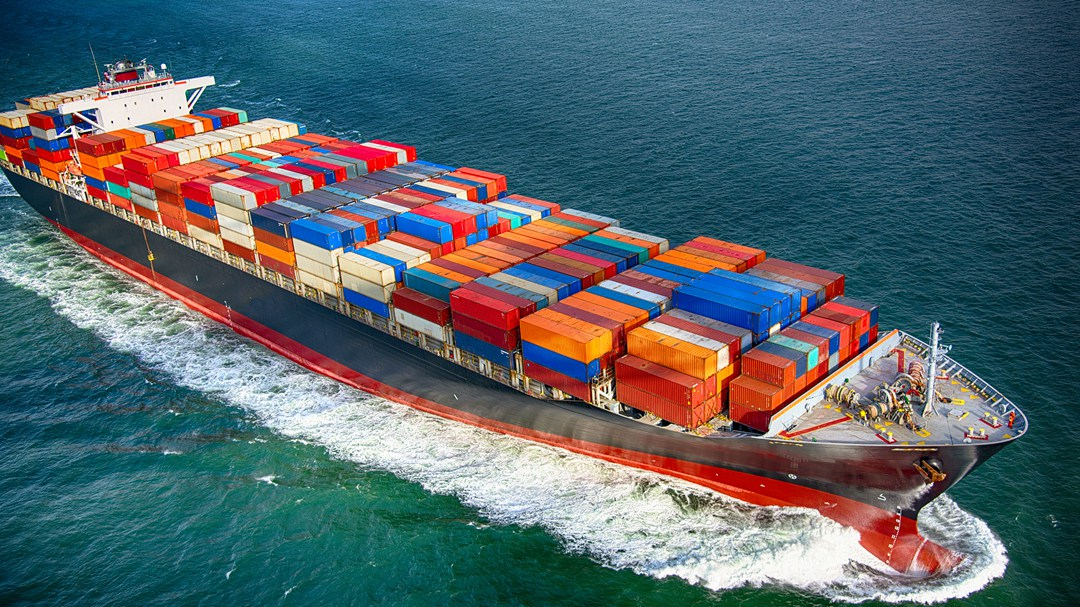 Following the second round of trade talks between China and the US, the biggest achievement to come from the dialogue was that "the two sides agreed to resolve the current China-US trade dispute through dialogue and cooperation, and not to start a trade war," said a spokesman for China's Ministry of Commerce during a press conference on Thursday.
China and the US had their second round of trade talks in Washington DC on May 17 and 18. The two countries released a joint statement afterwards. Some media reports say Washington and Beijing have different interpretations of the statement – that Washington believes it just temporarily calms the dispute, and does not put a full stop to it. However, the Chinese Ministry of Commerce said that the statement "sends a positive, strong and powerful signal to the market, and stabilizes the market's expectations." 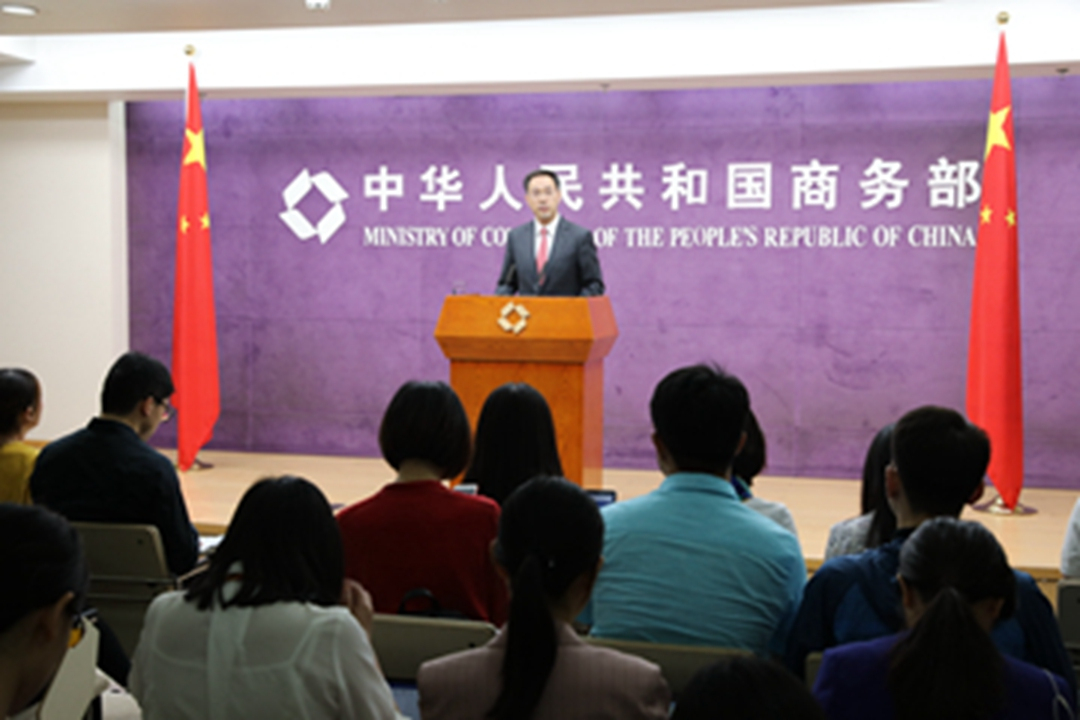 Chinese Ministry of Commerce spokesman Gao Feng answers questions from reporters at a news briefing on May 24, 2018. /CGTN Photo

Chinese Ministry of Commerce spokesman Gao Feng answers questions from reporters at a news briefing on May 24, 2018. /CGTN Photo

The joint statement agrees to significantly increase purchases of US goods and services, strengthen cooperation in intellectual property protections, and encourage two-way investment and create a fair, level playing field. 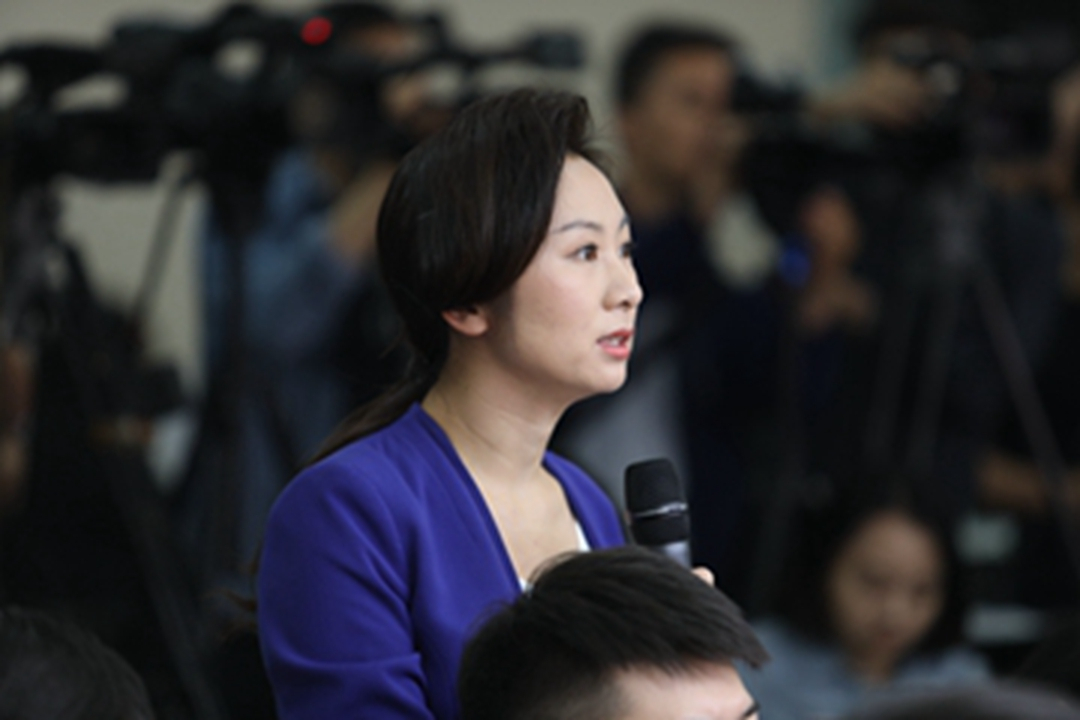 CGTN's reporter Wang Hui asks questions at a news briefing held by Chinese Ministry of Commerce on May 24, 2018. /CGTN Photo

CGTN's reporter Wang Hui asks questions at a news briefing held by Chinese Ministry of Commerce on May 24, 2018. /CGTN Photo

Protection of intellectual property has been a long issue between the two countries. The US 301 investigation into China’s intellectual property practices has been a lightning rod in the trade dispute since March. Through this round of trade negotiations, China also agreed to facilitate the amendment of its Patent Law.
"The relevant governmental organs are actively facilitating the amendments of the laws related to intellectual property rights protection, including the Patent Law. The Patent Law is taking advice from the public, and is listed in the plan of this year’s legislation work of the State Council and the National People’s Congress Standing Committee," said commerce ministry spokesman Gao Feng.
The US Secretary of Commerce will lead a delegation to China in the upcoming week. The spokesman Gao Feng didn’t provide many details, but said he hopes the two countries can work together to follow through on the joint statement.