Released by the State Council, the plan formulates the key strategy for the development of China’s AI industry.

In the first stage, domestic companies and research facilities are expected to be at the same level as leading countries like the US by 2020, when it could foster more national professional talents and companies for worldwide AI development. Five years later, the AI technology is tasked to become “a key impetus for economic transformation” in China. In the final stage, China is expected to be the world’s premier AI innovation center by 2030. 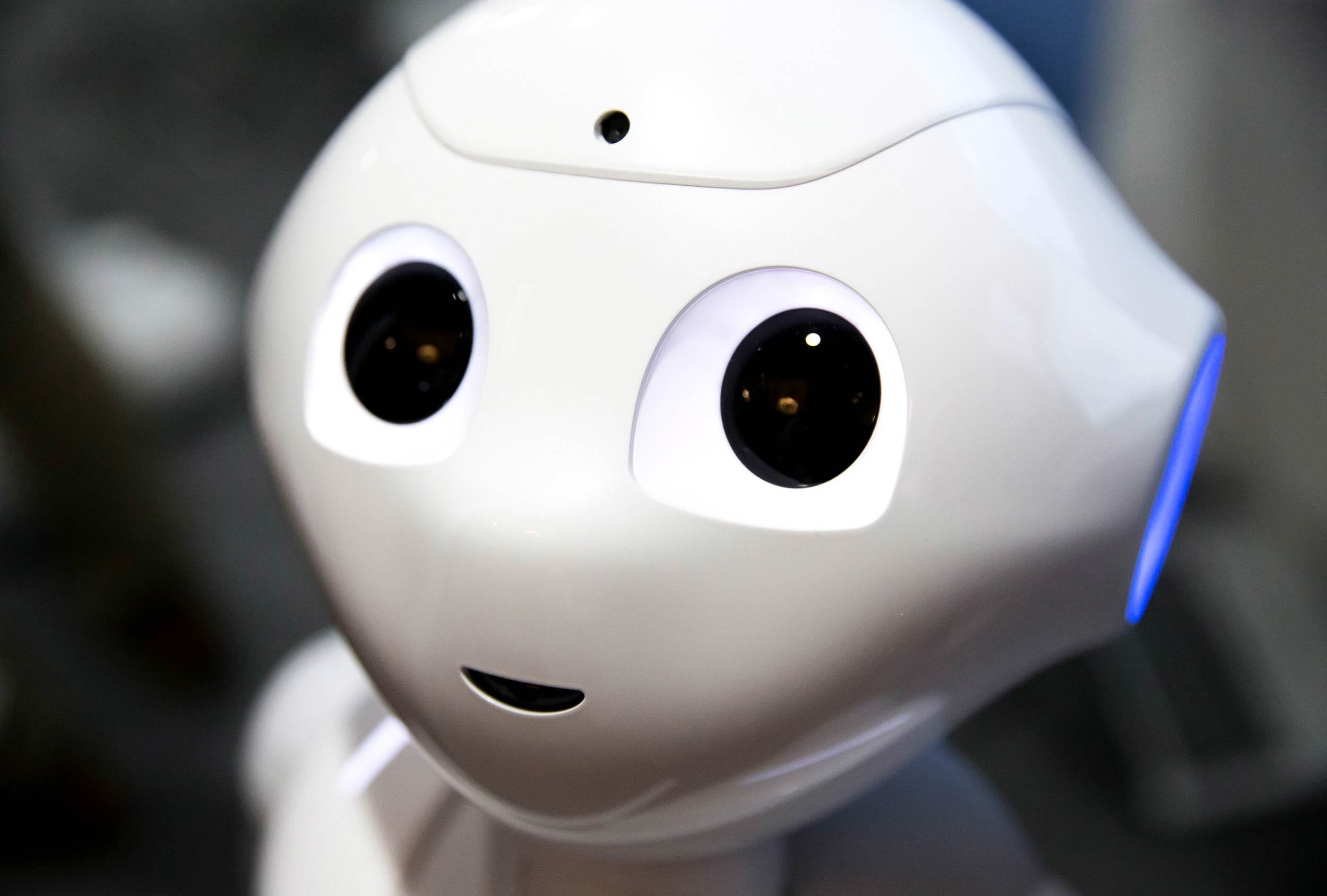 An AI robot is demonstrated during the SoftBank World in Tokyo. /VCG Photo

In the future, China will invest heavily to ensure companies and local governments to the front of global AI technology development.

According to the plan, China will catch up to global leaders by rectifying existing issues including a lack of high-end computer chips and equipment, software and trained personnel.

To strengthen links between private firms, research bodies, and other organizations to promote mutual development in AI, China will create a good development environment for companies and increase the role of government in guiding the development of AI with policy support and market regulation.

At present, more and more countries lay out a national strategy to grasp the opportunity of rapid development of AI technology. The US released a national AI development plan in 2016.