By CGTN’s Martina Fuchs
The American Business in China White Paper was released just 10 days after the presidents of both countries met in Florida. While the Xi-Trump summit has been hailed as a success despite the lack of specific agreements, and the business community now wants to see concrete steps to improve market access and ease regulatory restrictions. 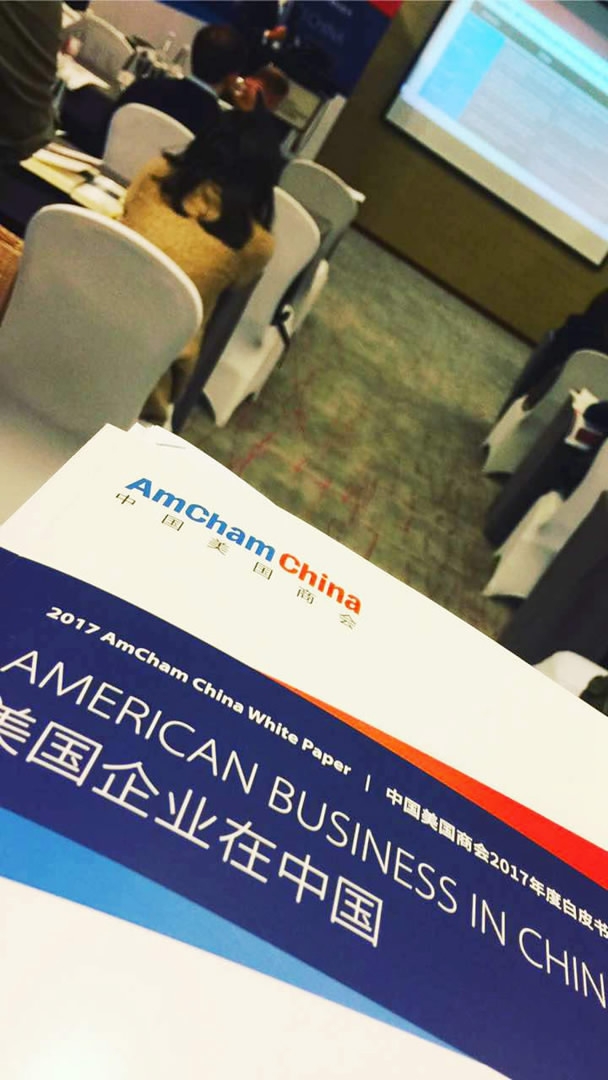 AmCham China White Paper /CGTN Photo
Earlier this year, the chamber’s Business Climate Survey found that 31 percent of member companies said the investment environment is deteriorating, while only 24 percent believe that it is improving.
Around 55 percent of the survey respondents also believe foreign companies are treated unfairly compared to local companies, and 81 percent feel less welcome than before. In that case, the chairman for AmCham in China, William Zarit, called for the importance to optimize the bilateral economic relationship.
“We see now that we have a very strong economic relationship, but it is increasingly lopsided or asymmetrical. So there needs some changes made in our bilateral economic relationship, in order to be more successful, in order for both countries to be move forward successfully,” Zarit stated.
As an echo to the chairman’s word, this year’s White Paper first urges more trust through transparency, releasing the findings of anti-monopoly investigations, and clarifying customs and tax regulations. Then it calls for market opening in more sectors, and asking for a promise that national security will not be used for economic protectionism
In addition, regarding innovation, the White Paper also recommends China develop a comprehensive trade secrets law, continue to develop intellectual property courts, and limit restrictions on cross-border data flows. 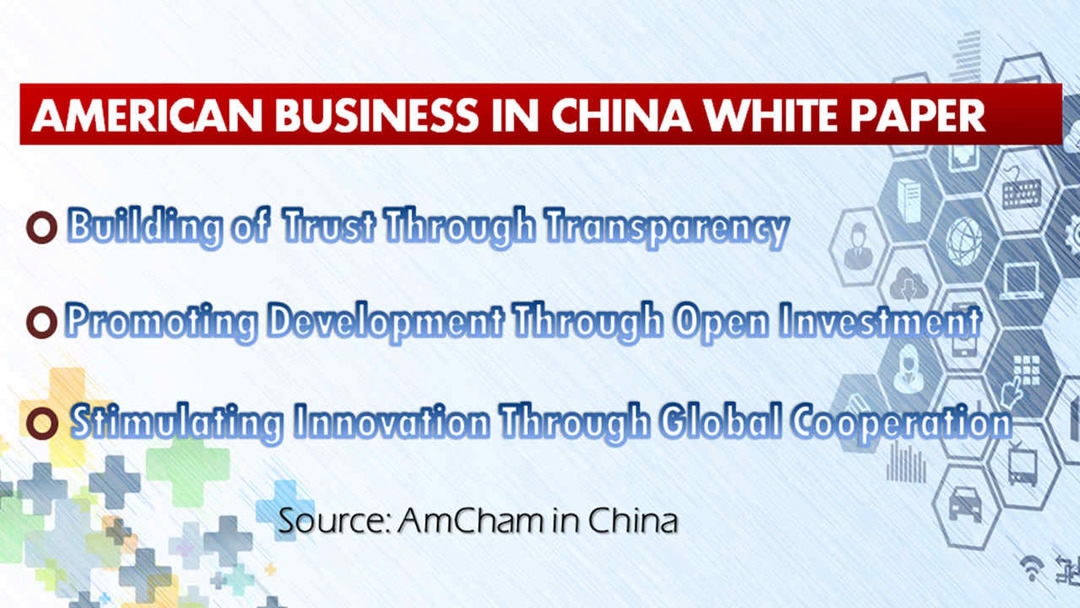 The America Business in China White Paper /CGTN Photo
Top business challenges, including unclear regulations, rising operational costs, increasing protectionism, all worry about US enterprises in China, but what makes the businesses anxious most is whether the Chinese government would enforce those positive policies.
"We expect (government) policy and enforcement would be consistent from the government all the way to local areas," noted Patrick Wang, head of institutional affairs at Ferrero China.
But there is also much reason for optimism. Xu Sitao, Chief Economist and Partner at Deloitte China, said reflation is taking place in the Chinese economic resilience.
"The business environment is actually improving, and sentiment is stabilizing. Reflation is taking place in the Chinese economic resilience," Xu said. 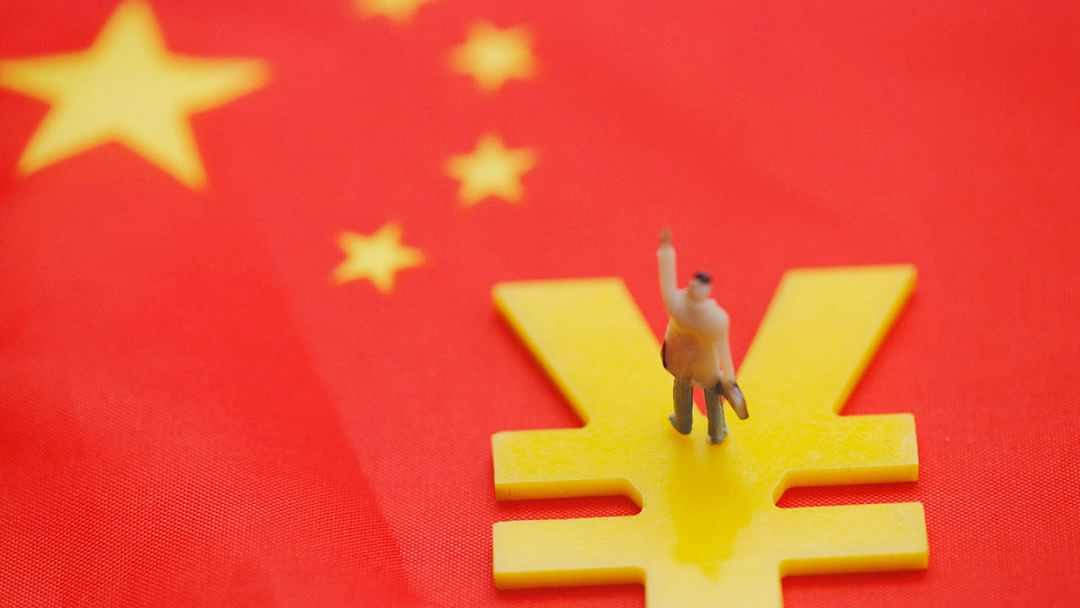 VCG Photo
The US business community is not the only one finding it tough to do business in China. That’s why initiatives such as the European Union SME Center in Beijing are offering hands-on support services to European small and medium-sized companies.
"The main way we help EU businesses is by providing information, advice, and training services, which give them the information to understand the challenges of entering the market, and help them overcome them," said Chris Cheung, the director at EU SME centre.
In the World Bank’s easement of doing business index for 2017, China ranked 78th globally, up two spots from last year.
Copyright © 2017