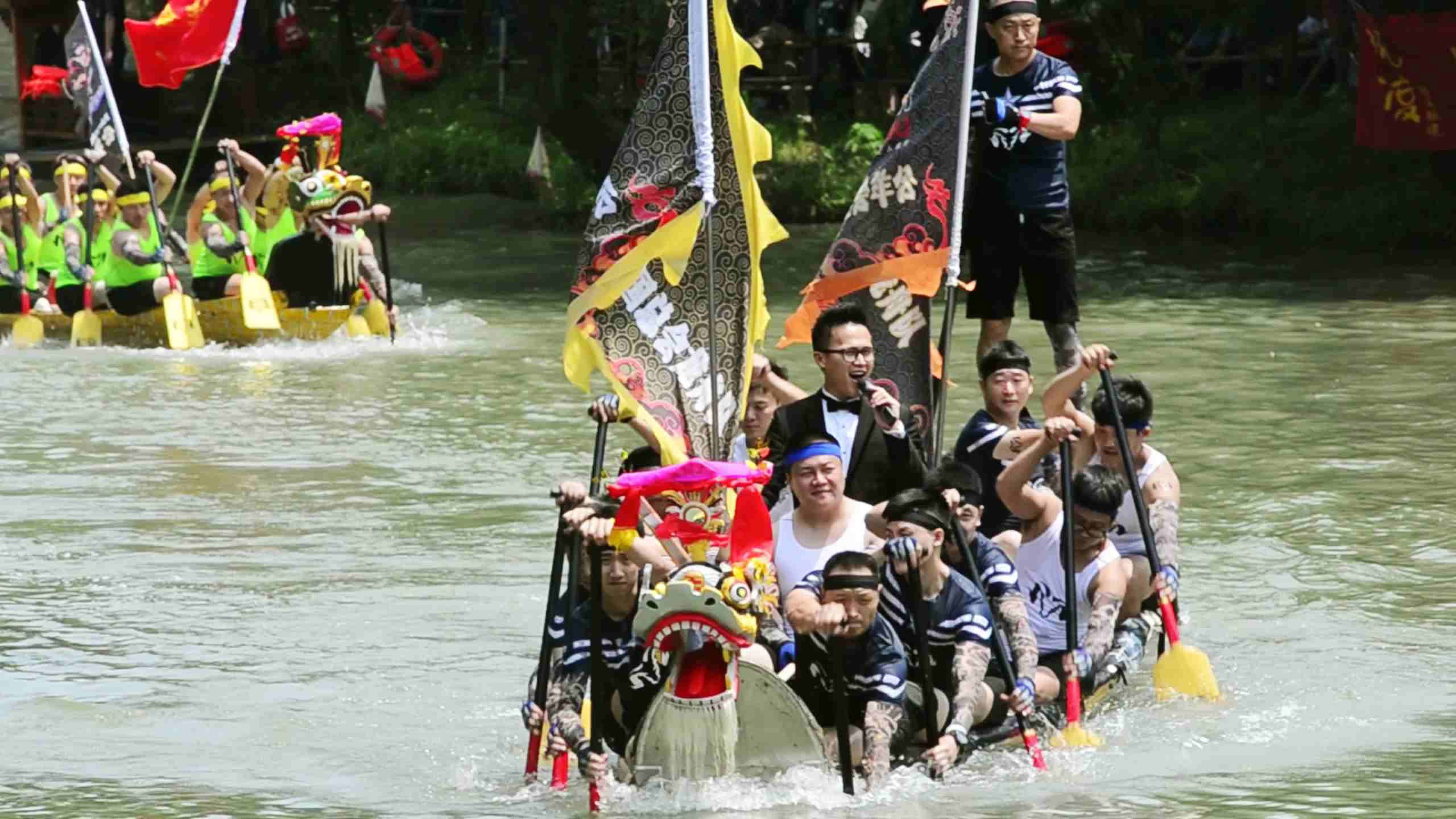 “Fifth day, fifth month” by Nikita Sampath unwraps the Dragon Boat Festival, one of the traditional festivals in China. On the fifth day of the fifth month of the lunar calendar, Chinese people commemorate the late famous Chinese scholar Qu Yuan. 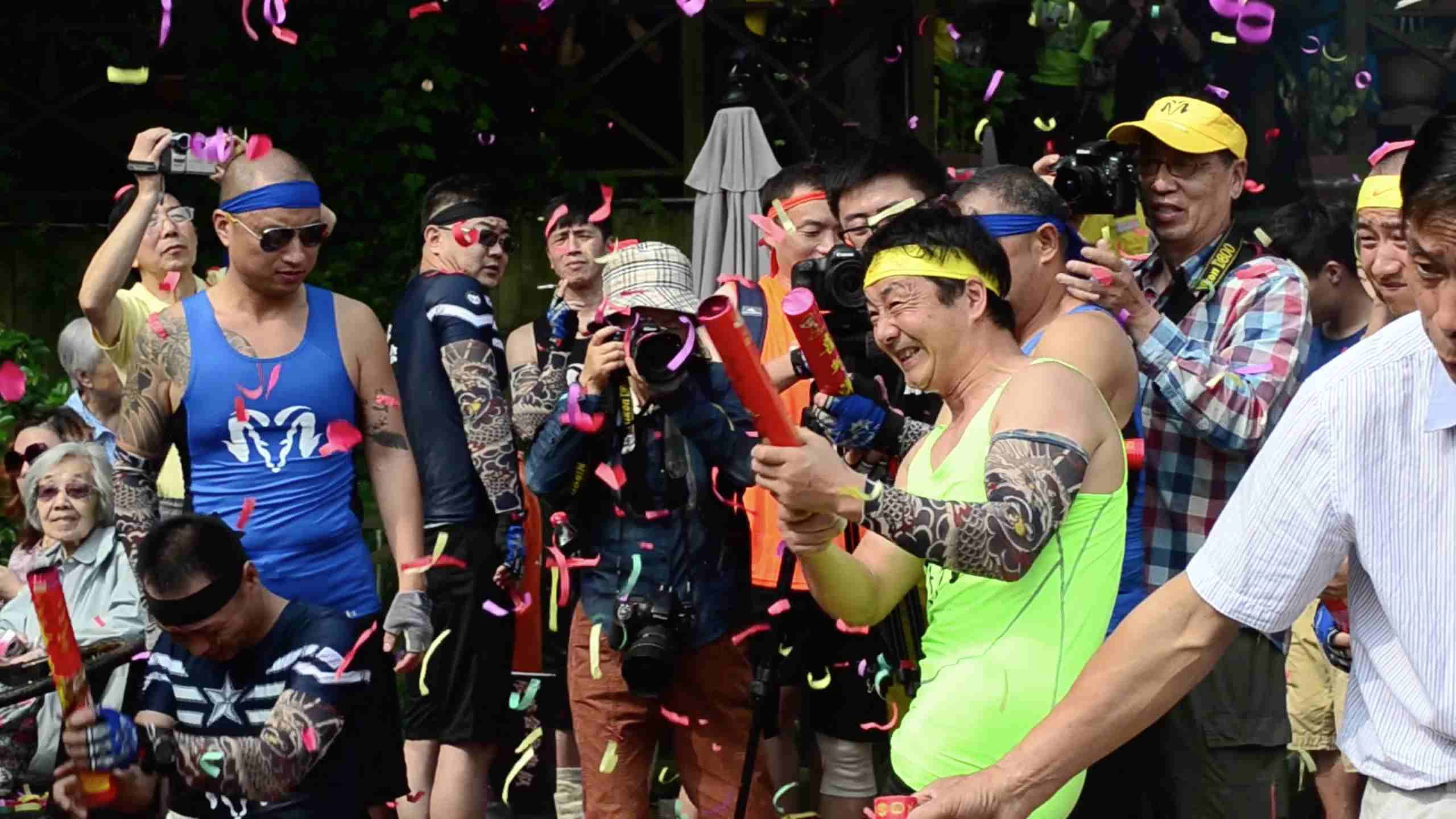 Qu had committed suicide by attaching a heavy stone to his chest and jumping into a river, drowning himself. Some used their boats to search for him, while others threw rice into the water in the hope that the food could prevent the fish from eating the beloved figure’s body.
Nowadays, people mark the occasion by joining dragon boat races and eating Zongzi, glutinous rice stuffed with different fillings. 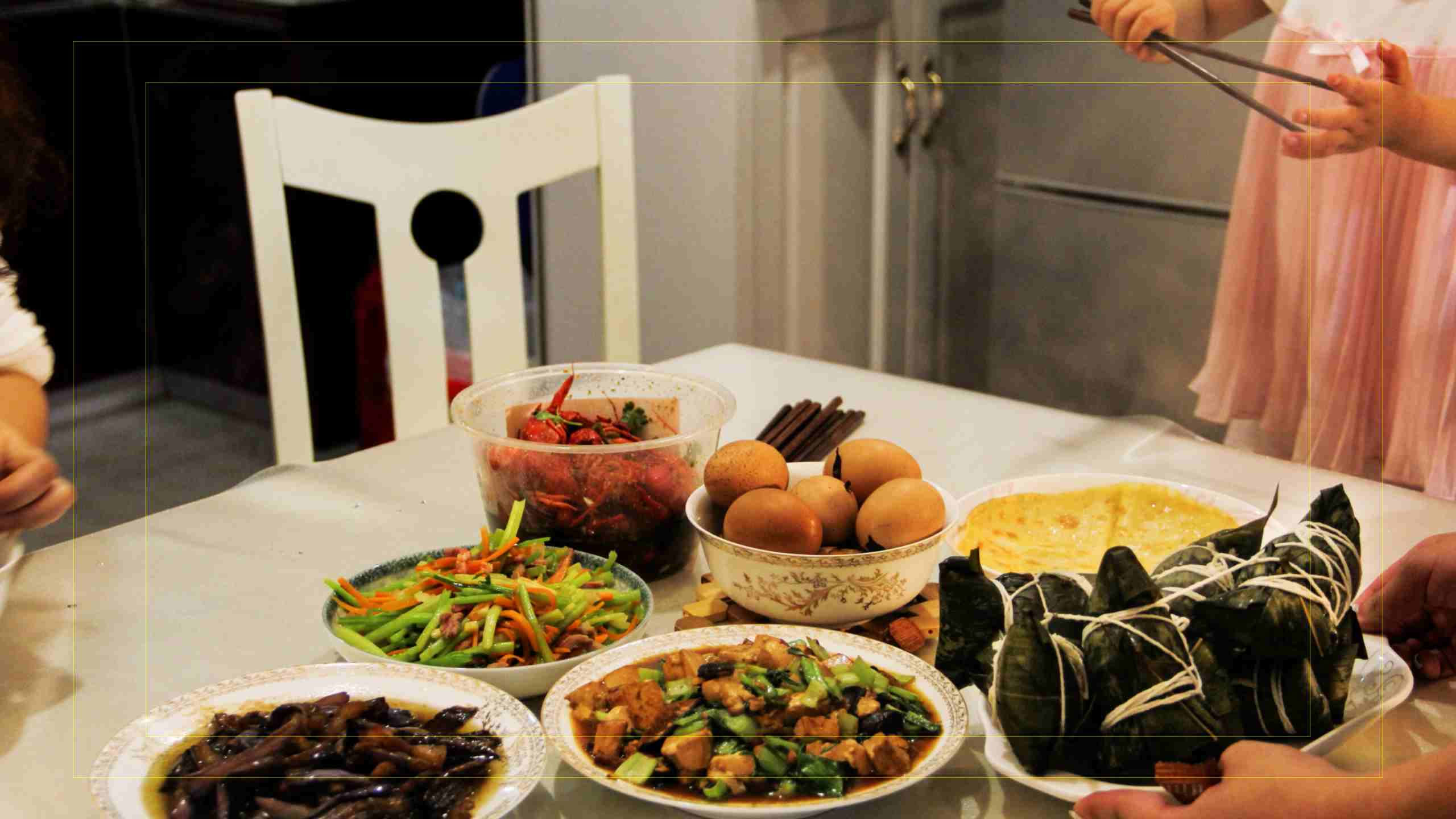 The film focuses on the concepts of “people, home and country,” which are usually exhibited in traditional festivities. 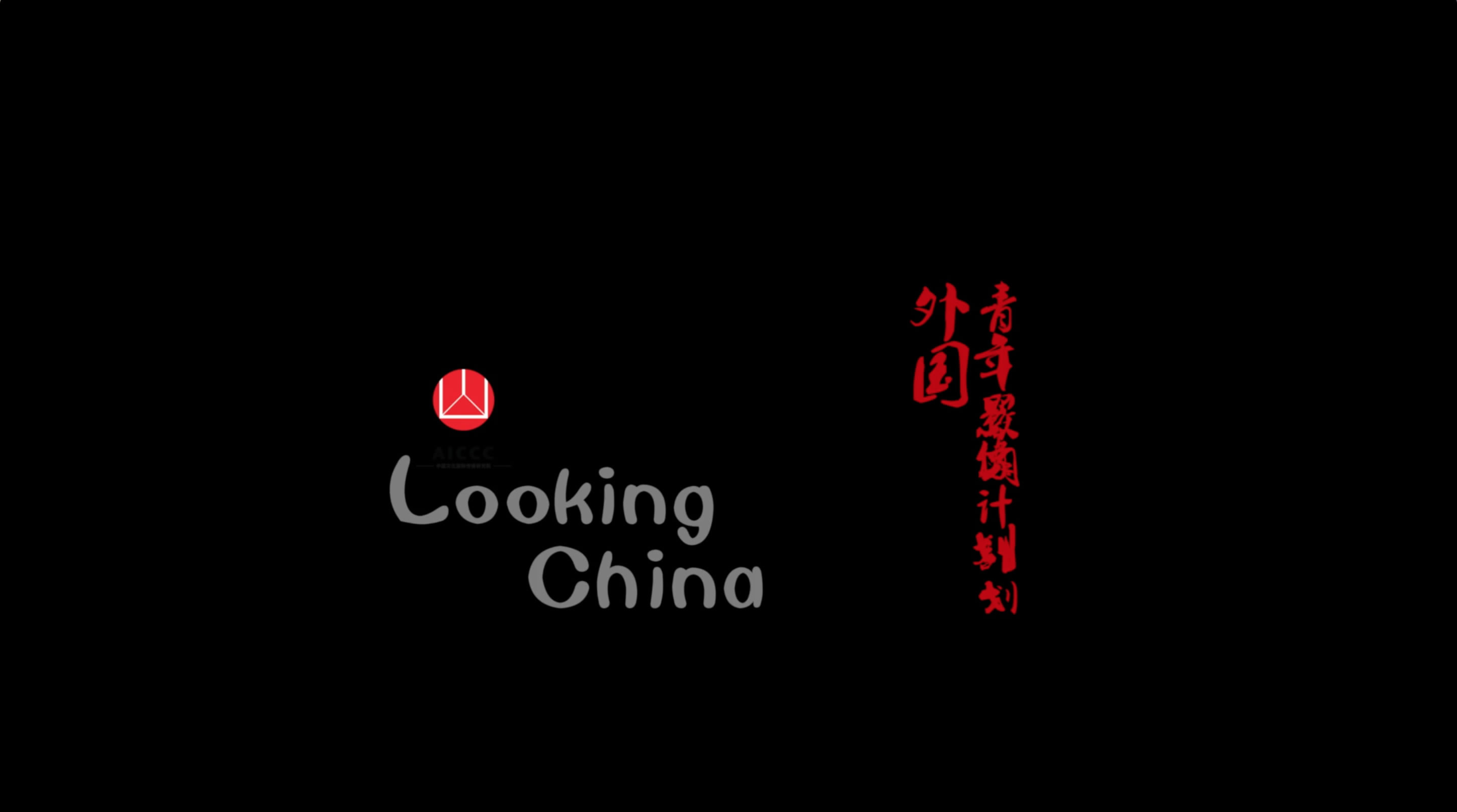