Why does China need the HXMT? Learn more about the country's first space telescope!
TECH & SCI
By Wang Xueying

China launched its first space telescope, the Hard X-ray Modulation Telescope (HXMT), on Thursday, The HXMT is tasked with studying celestial sources of X-rays in the Milky Way, such as pulsars and belching "big eaters."

So what do “hard X-rays” mean? And why do we want to launch a telescope like this into space? Here's a look into what the HXMT is and its functions.

What are hard X-rays?

Most X-rays have energies in the range 100 eV to 100 keV, and a wavelength ranging from 0.01 to 10 nanometers, which is much shorter than that of visible light, which is why we cannot see X-rays.

How do we detect hard X-rays?

X-rays are absorbed by the Earth's atmosphere, so scientists have to send detectors to high altitudes to detect them by balloons, sounding rockets and satellites. But with such a small wavelength, X-rays are so energetic that they tend to pass through traditional optical telescopes. 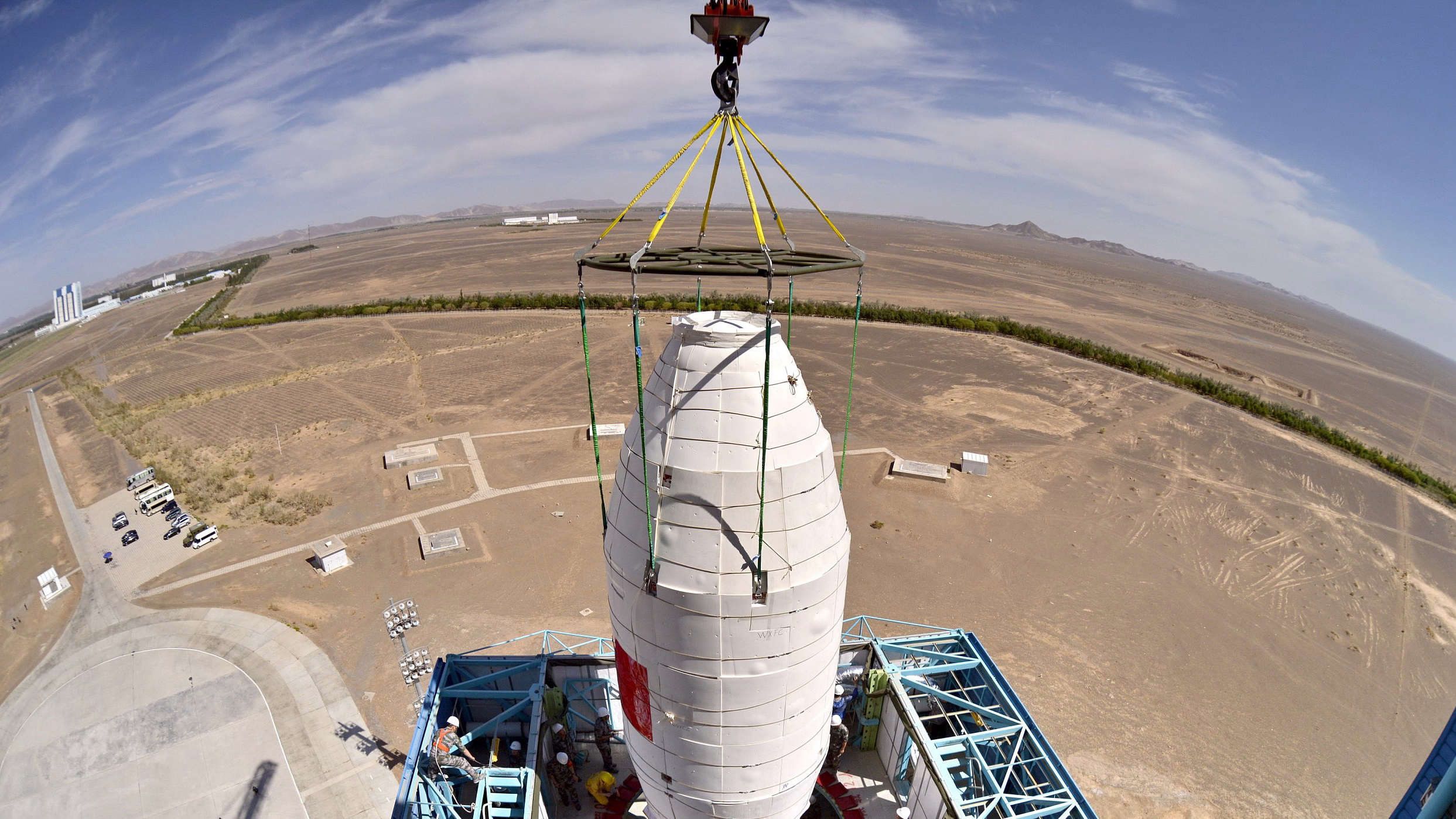 HXMT is launched to study the origins of universe and black holes. /VCG Photo

Under this circumstance, western scientists developed special techniques to detect X-rays, including a new one called "grazing incidence." As those techniques are very complicated and costly, China decides to make its own space telescope for hard X-ray observation.

How did Chinese scientists begin this project?

Chinese scientists wanted to find a new way of imaging X-rays. Li Tipei, a senior astrophysicist with the Institute of High Energy Physics (IHEP) of the Chinese Academy of Sciences (CAS), and his colleague, Wu Mei, came up with the direct demodulation method in the 1990's.

The HXMT can help reconstruct the image of X-ray sources by using data from relatively simple non-imaging detectors, such as a telescope with "collimators" that collects and records X-ray photons parallel to a specified direction.

Is the HXMT only for hard X-rays?

It should be noted that although being named the "Hard X-ray Telescope”, the detection ability of the HXMT has been expanded to medium and low energy bands, covering a broad energy band from 1 keV to 250 keV at present.

What's the structure of the HXMT?

Why are we trying to make the detection area much larger?

The larger the detection area, the more photons and signals the telescope will collect. 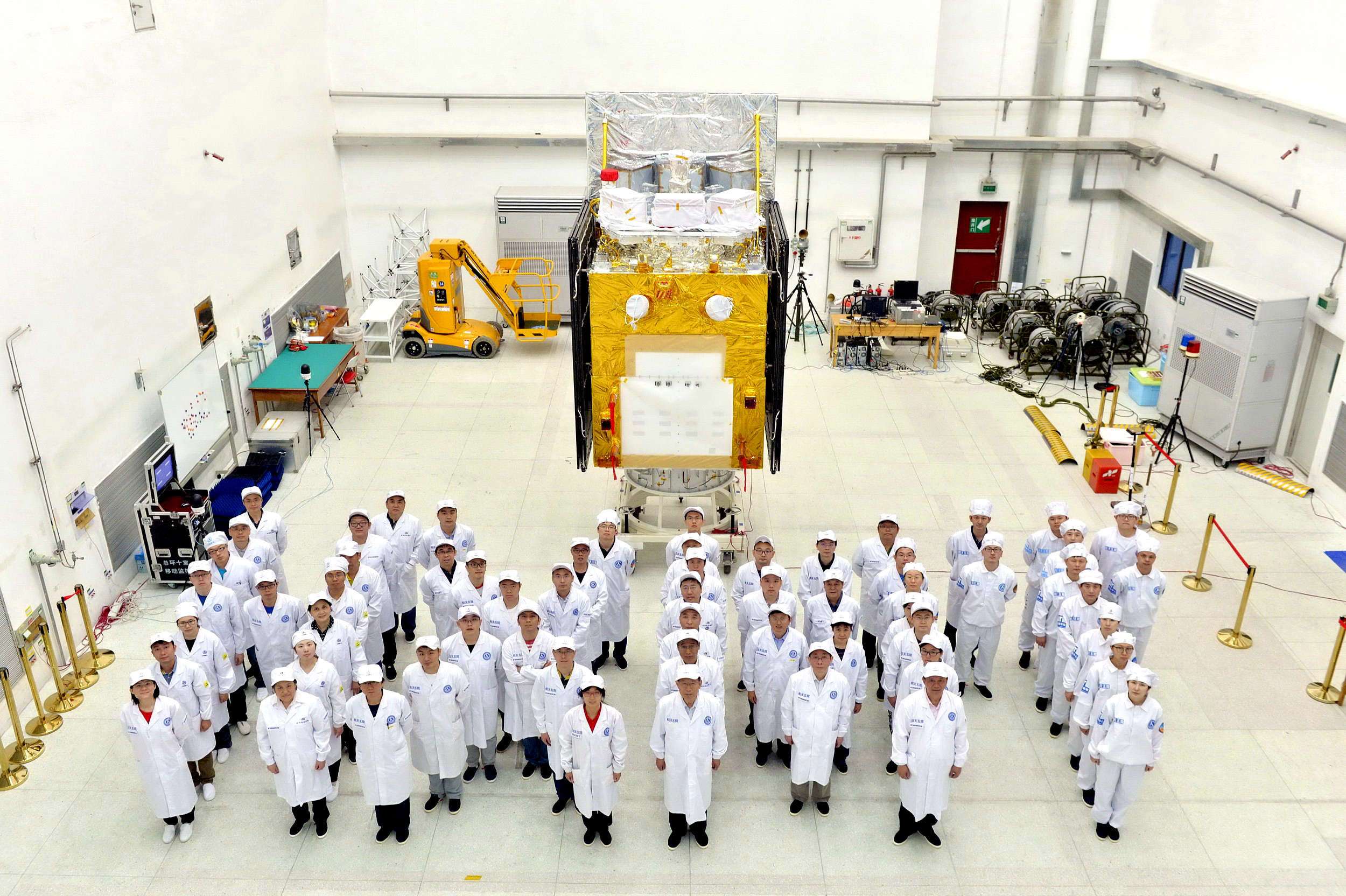 The HXMT was jointly designed and built by the China National Space Administration (CNSA) and the Chinese Academy of Sciences (CAS) since 2000. /VCG Photo‍

Why are we trying to broaden the field of view?

The special focusing technique developed for X-ray observation enhances the detection sensitivity of mirror telescopes, but usually results in a narrow field of view.

Compared to traditional focusing techniques, the HXMT has a very broad field of view and can finish scanning the galactic plane in about two days.

Is the HXMT averse to very bright sources?

X-rays of lower energy usually have more photons. If sources are too bright, which means too many photons are exposed at a time, a telescope based on traditional focusing technique is not fit for observation.

But the HXMT overcomes the problem, as its collimators diffuse photons instead of focusing them. "No matter how bright the sources are, our telescope won't be blinded," said Chen Yong, chief designer of LE.

Why does the HXMT need a sunshade?

Engineers from CAS made a sunshade for HXMT’s low and medium energy telescopes.