China’s recent bike-sharing boom seems to have inspired its northeastern neighbor to take a similar move. 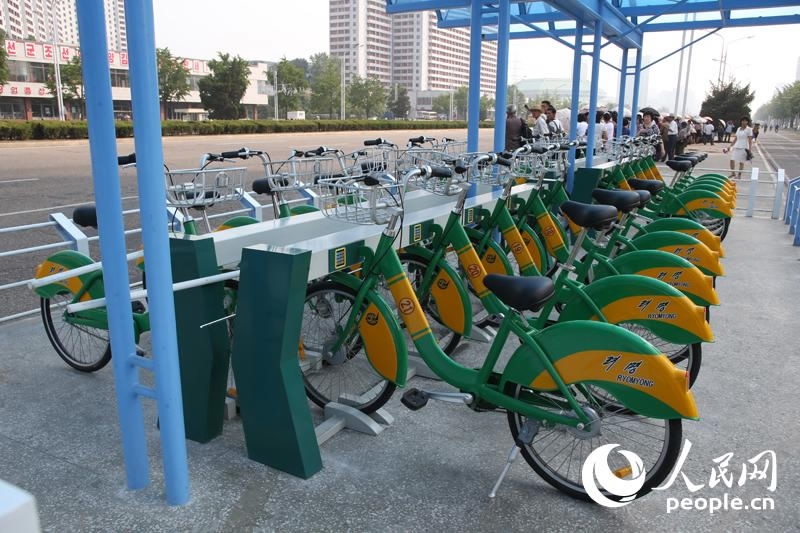 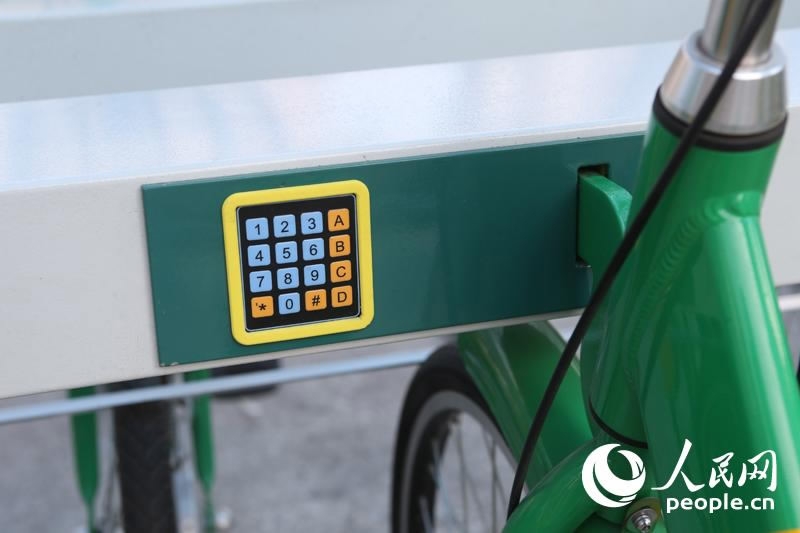 A docked bicycle-sharing program was launched in the Democratic People’s Republic of Korea (DPRK) with yellow and green cycles hitting the streets of Pyongyang, drawing residents’ attention. 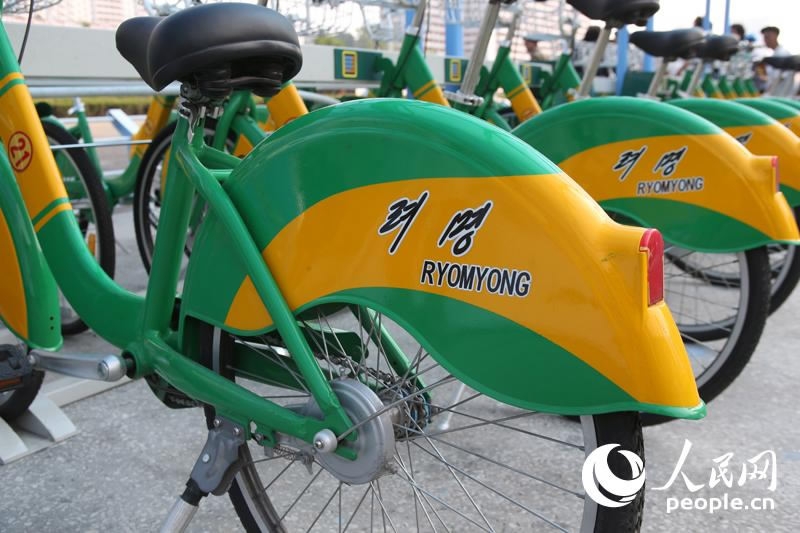 According to an official in charge of the program, all the main streets around the city will be equipped with similar docking stations in the near future, although details on how to manage the bicycles or charge the users have not been publicized yet.

The first batch of 50 docking stations will be built near bus or subway stations in downtown Pyongyang.