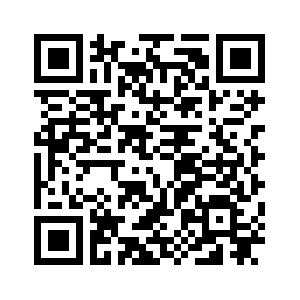 China's first cargo spacecraft Tianzhou-1 successfully entered orbit on Thursday evening local time, 596 seconds after blasting off on the back of a Long March-7 Y2 carrier rocket launched from the Wenchang Spacecraft Launch Site in south China’s Hainan Province at 19:41 BJT.
It is scheduled to dock with the Tiangong-2 space lab in orbit and test liquid propellant transfer in microgravity, a key step towards China’s ambition to establish a permanently-manned space station by 2022.
Aside from refueling capabilities, Tianzhou-1 is also designed to resupply astronauts on the future space station with food, water and other provisions. 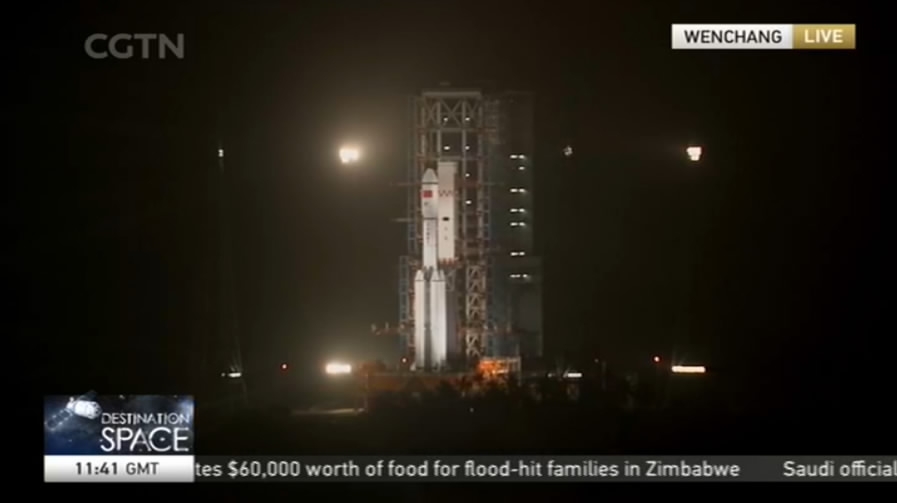 What do we know about cargo spacecraft Tianzhou-1?

Tianzhou-1, the first space cargo ship independently developed by China, is nicknamed "Space Courier," due to its mission of transporting fuel and resupply materials.
It will approach and dock with the Tiangong-2 space lab about 380 kilometers from the Earth’s surface.
Measuring 10.6 meters in length and up to 3.35 meters in diameter, the tube-like Tianzhou-1 is designed to accommodate up to 6.5 tons of payload. It is China’s biggest-ever spacecraft.
The Tianzhou-1 mission is vital for China’s aspiration of putting a permanently-manned space station into orbit.

China’s manned space program was launched in 1992, with three phases mapped out.
The first was the launch of a manned space shuttle to carry Chinese astronauts into space for several experiments. This dream was realized with the Shenzhou-5 and 6 missions.
Phase two involved technological breakthroughs, including extravehicular activities, space walking, and having more than one spacecraft in orbit at the same time. This phase also included putting a space lab into orbit, and perfecting several in-orbit procedures such as docking and in-orbit refueling.
The third phase calls for the establishment of a fully-functional space station by 2022.

1. It is the FIRST time China has sent a cargo spacecraft into space. With a payload of 6.5 tons and a payload ratio of 0.48, Tianzhou-1 is said to be the most efficient space cargo ship ever built.
2. It is China’s FIRST attempt to test in-orbit refueling, an important breakthrough for the construction of a permanent space station. So far, only the US and Russia have mastered the technology.
3. For the FIRST time ever, a space-based telecontrol, telemetry and tracking system has been adopted to replace the previous land- or sea-based version, so as to avoid geographic restrictions and save costs. 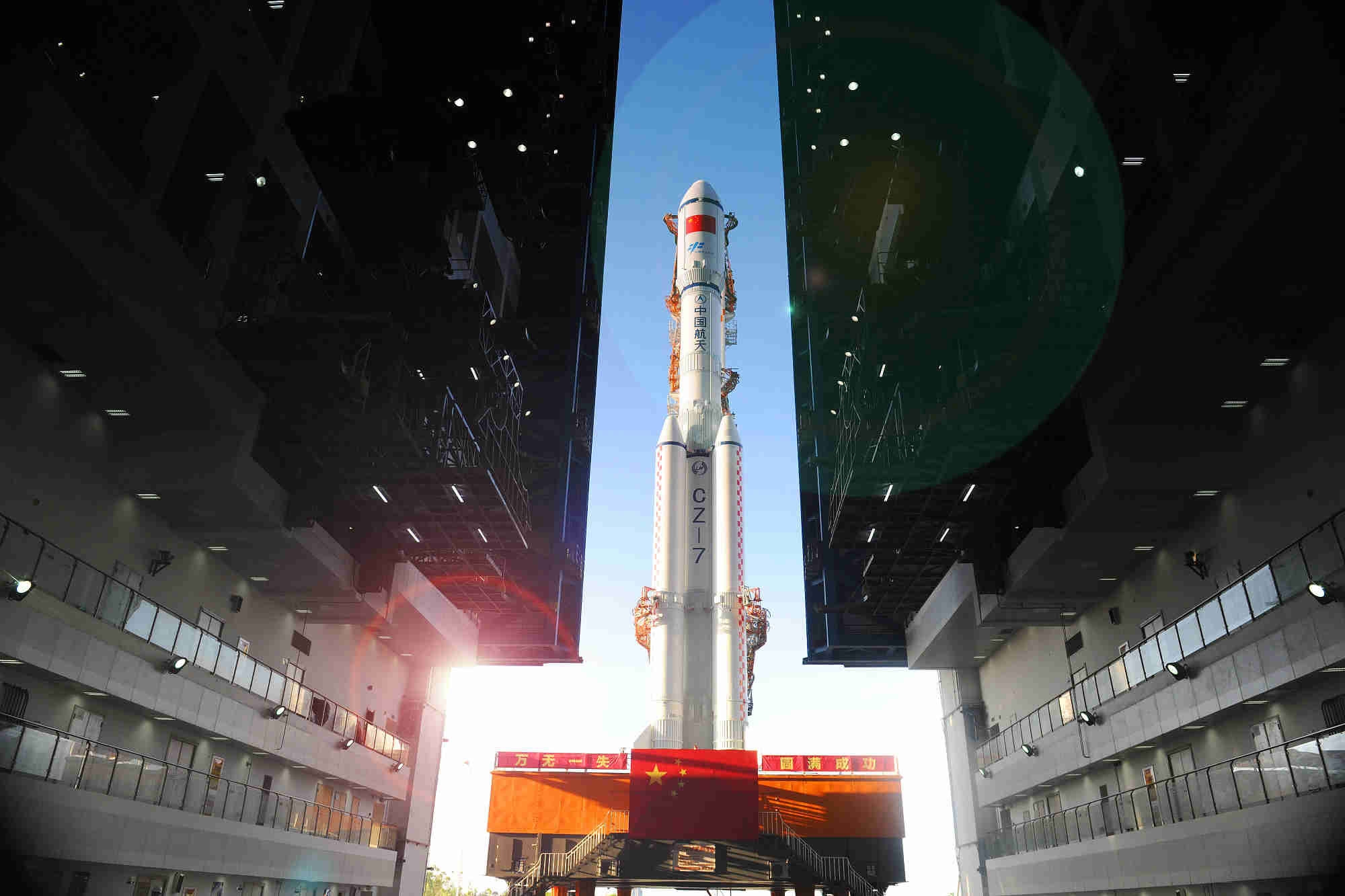 ‍4. For the FIRST time, Tianzhou-1 has used seven key types of components and parts independently developed by China, paving way for upgrading the future space station.‍
5. China will test fast-automated rendezvous and docking of a spacecraft for the FIRST time, a procedure designed to shorten the process from two days to six hours.
6. For the FIRST time, the spacecraft has carried dozens of pieces of equipment to carry out over 10 aerospace application and technology experiments.
7. Tianzhou-1 will leave orbit and fall back to a designated area in the South Pacific Ocean after completing the missions. It will be China’s FIRST controlled destructive re-entry of a spacecraft.
China's latest launch represents new phase in space station mission
Blasting into space: Meet China’s Long March family of rockets
Fantastic feats of China’s space odyssey
Curing liver disease and babies in space: How Tianzhou-1 research could affect our lives
Carrier rocket transferred to launch pad for Tianzhou-1 space cargo mission
2318km