Players of popular the Chinese mobile game "Honor of Kings" have reportedly found a way around newly-implemented time restriction rules, according to Beijing News on Wednesday.

However, the measures were immediately challenged, with players cracking the system and bragging about its loopholes. 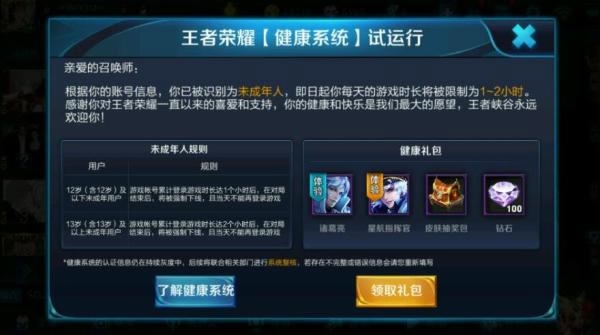 The anti-addiction system of 'Honour of Kings.'/screen grab

Others claimed the system could be hacked into, and players' information such as their ages could be changed.

Via the official account of Tencent, "Honor of Kings" said it would upgrade its anti-addiction system to prevent the game from having an unhealthy impact on children.

"A perfect system and function can never be achieved overnight. We expect assistance and cooperation from parents," the team added. 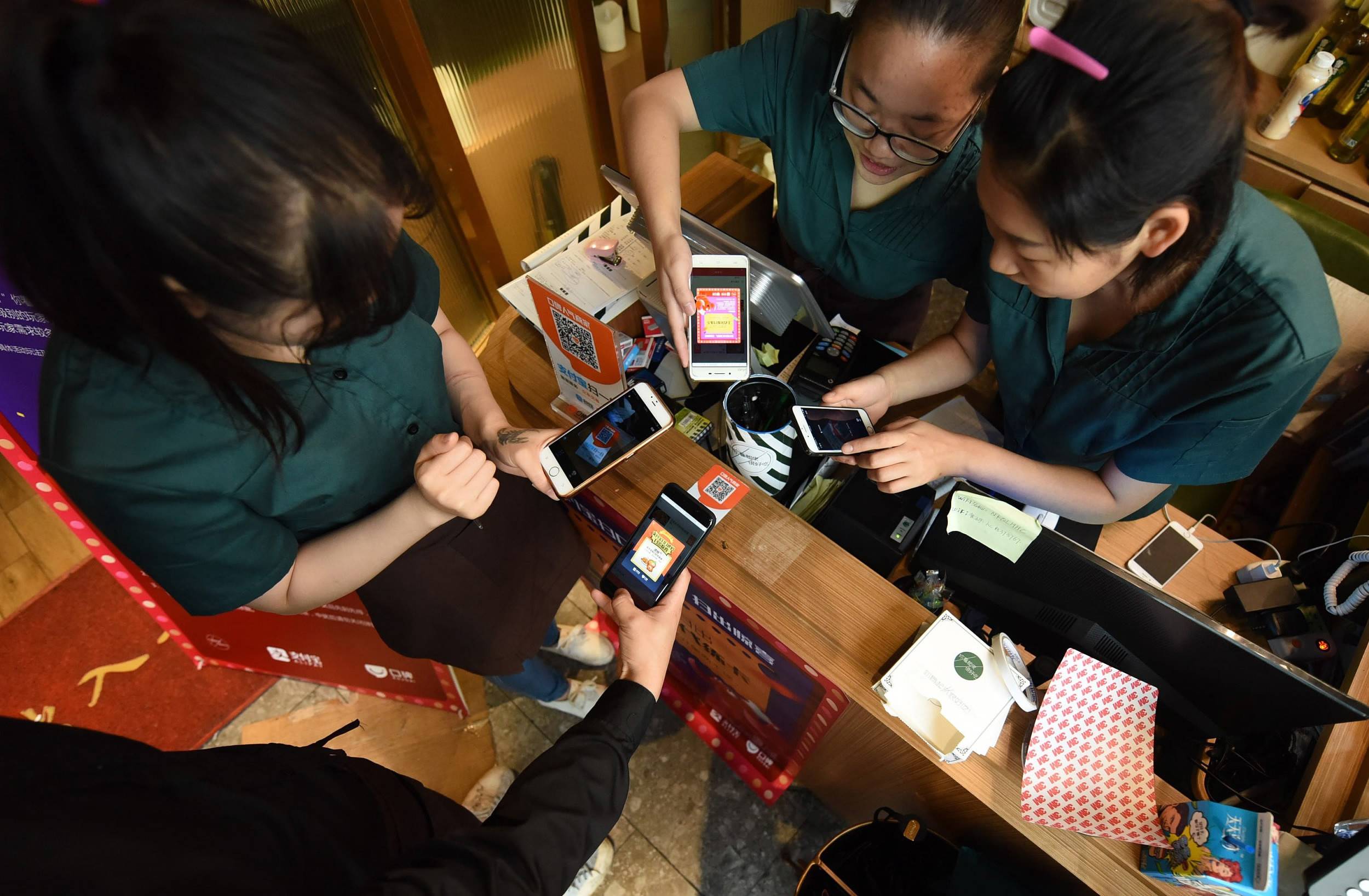 According to Tencent, players under the age of 12 will be limited to one hour of play time per day, and will be blocked from accessing the game after 9:00 p.m. Users aged between 12 and 18 will only be able to play for two hours each day.

A commentary by Tuesday's People's Daily raised the question of whether the game is entertaining the public or damaging people's lives, after arguing that "Honor of Kings" poses a threat to society, citing real life examples.

A 17-year-old from Guangdong Province suffered a type of stroke after spending 40 consecutive hours on the game, and a 13-year-old jumped off a building after being lectured by his father for spending too much time playing on his phone.

The game is reported to have more than 80 million daily active users, meaning one in every seven Chinese people is playing the game at any one time. Children under 17 years of age account for 20 percent of its users. 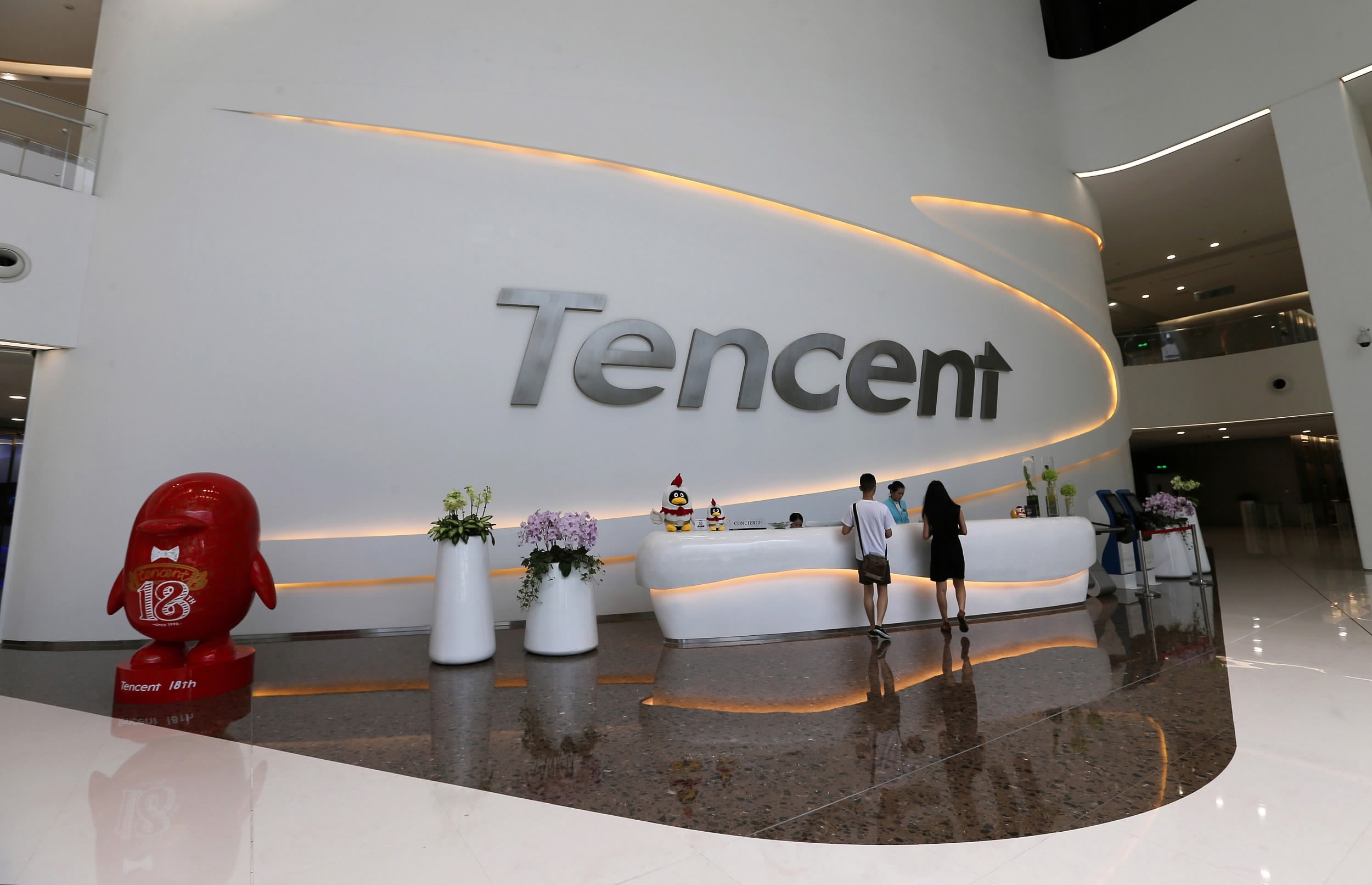 In another commentary published later that day, this state media has stressed the significance of coordinated efforts by both the government and the game developer while recognizing the "game is not evil by nature."‍

Parental supervision should play a better role, said Xiong Bingqi, an educational expert. "They should spend more time with their children, rather than turning them away to animations and online games, even addicted to games themselves." 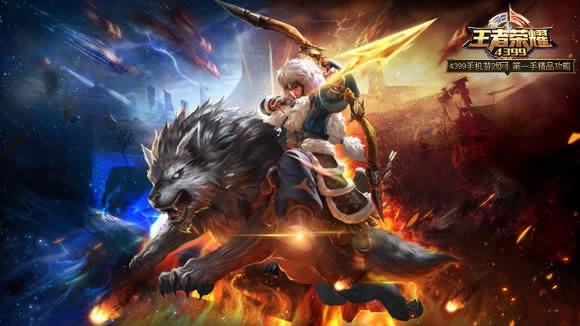 There are no specific laws or guidelines in China to help prevent adolescents from growing addicted to gaming.

In South Korea, a country haunted by the same issue, children under the age of 16 are barred from playing between midnight to 6:00 a.m., and gaming companies failing to implement the rules face imprisonment and fines.

Amid an avalanche of online criticism, the share price of Tencent Holdings, listed in Hong Kong, continued to dip on Wednesday following sharp falls on Tuesday, falling by 3.27 percent at the time of publishing this article.