By CGTN’s Chen Tong
China’s beer market is turning frothy.
Domestic beer brand Tsingtao recently announced that its 2016 profits may have dipped by nearly 40 percent. This mirrors what appears to be an industry-wide slump as people in China drank less of the beverage and as foreign brands flooded the market. 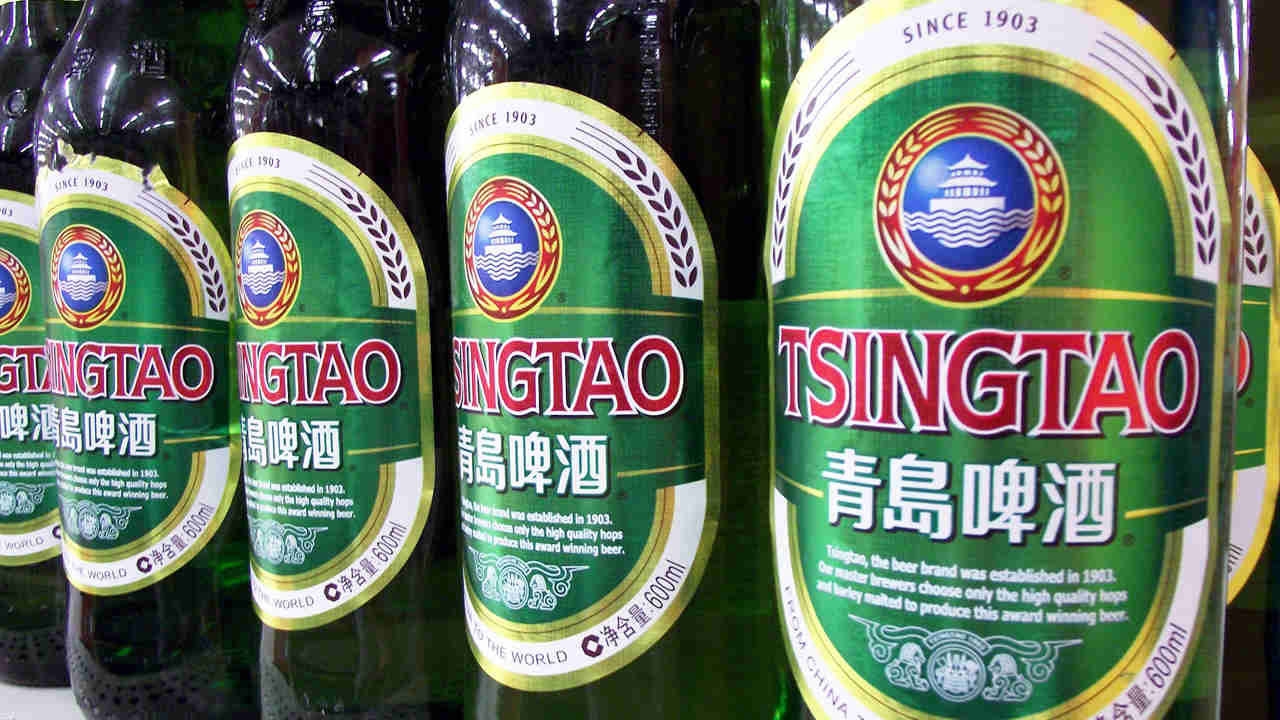 Tsingtao Beer /CFP Photo
In a statement, Tsingtao raised the alarm over what it called a “severe situation” in the domestic beer market. Industry watchers predict that profits of Beijing’s Yanjing Beer likely fell by 15 percent last year. Beer production in China started to slow in 2011.
An expert from Kantar Worldpanel, a research firm, cited “a shrinking percentage of the younger consumer sectors” as one of the reasons for the decline.
“Beer is a highly seasonal category. Its sale depends on the summer and we have had a few cold summers in the last two years," said Jason Yu, general manager of Kantar Worldpanel. "The second reason is in the long term, the demographic change. Young consumers are actually the mainstream of beer consumers”, Yu said. 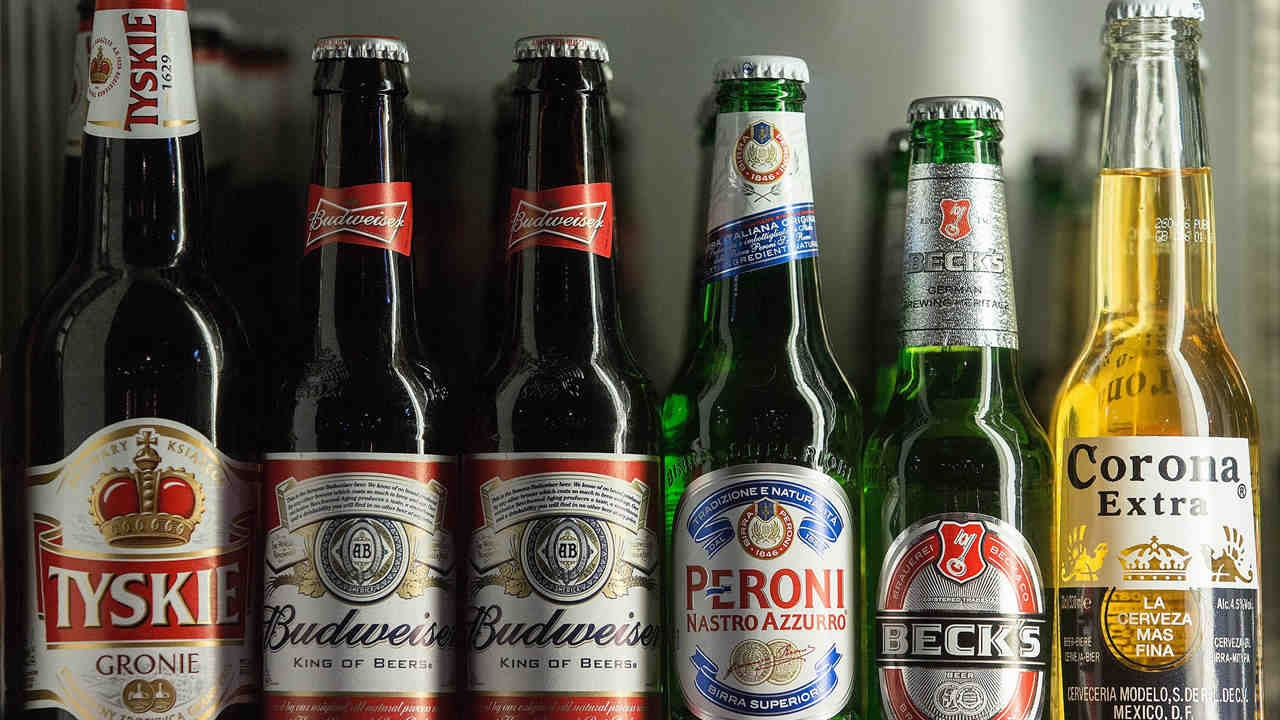 Famous foreign brands: Tyskie, Budweiser, Peroni, Becks and Corona Extra /CFP Photo
The influx of foreign brands and the increasing popularity of craft beer have also drained industry profits. China imported 63,000 kiloliters of foreign beer during the first two months of 2017, up by more than a fifth from last year.
“People have more choices now," said Wu Rui, owner of Bmax Craft Beer. "We don't sell the beers that you can see everywhere in stores and restaurants, but rather the special stuff," Wu said.
Makers of China’s traditional strong liquor, baijiu, have now recovered from a trough in consumption that began in 2012. The problem with beer has proven a bigger headache. 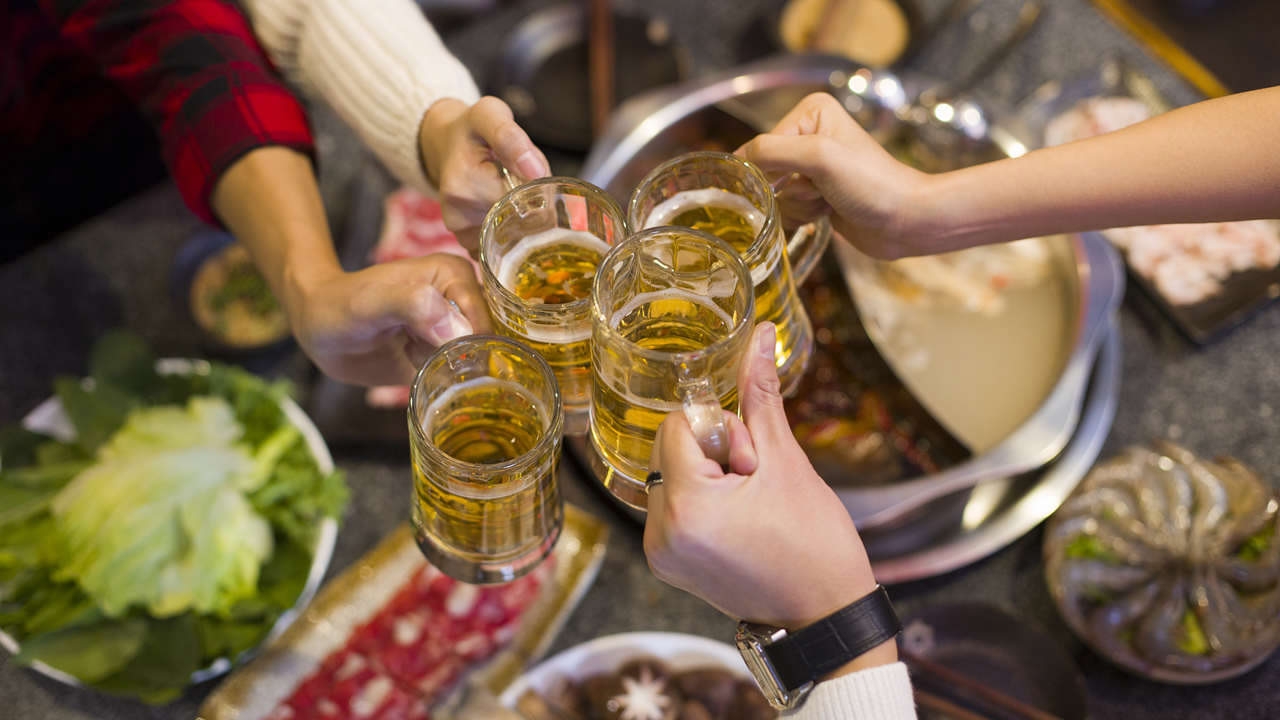