Andrew Ng, Baidu's former chief scientist, on Saturday announced his new startup project, Deeplearning.ai. Posting only a picture with a logo and a name on his Twitter account, Ng gave no further information about the new project.

Later, Baidu responded by saying it had “no association with” Ng’s new startup, but that it wished "Andrew the best in his work”. However, it is still unclear what kind of relationship between Baidu and Deeplearning.ai may have. The registration information of Deeplearning.ai shows that it is located in Baidu’s Sunnyvale AI research campus, which is the same office Andrew Ng worked in while he was with Baidu. 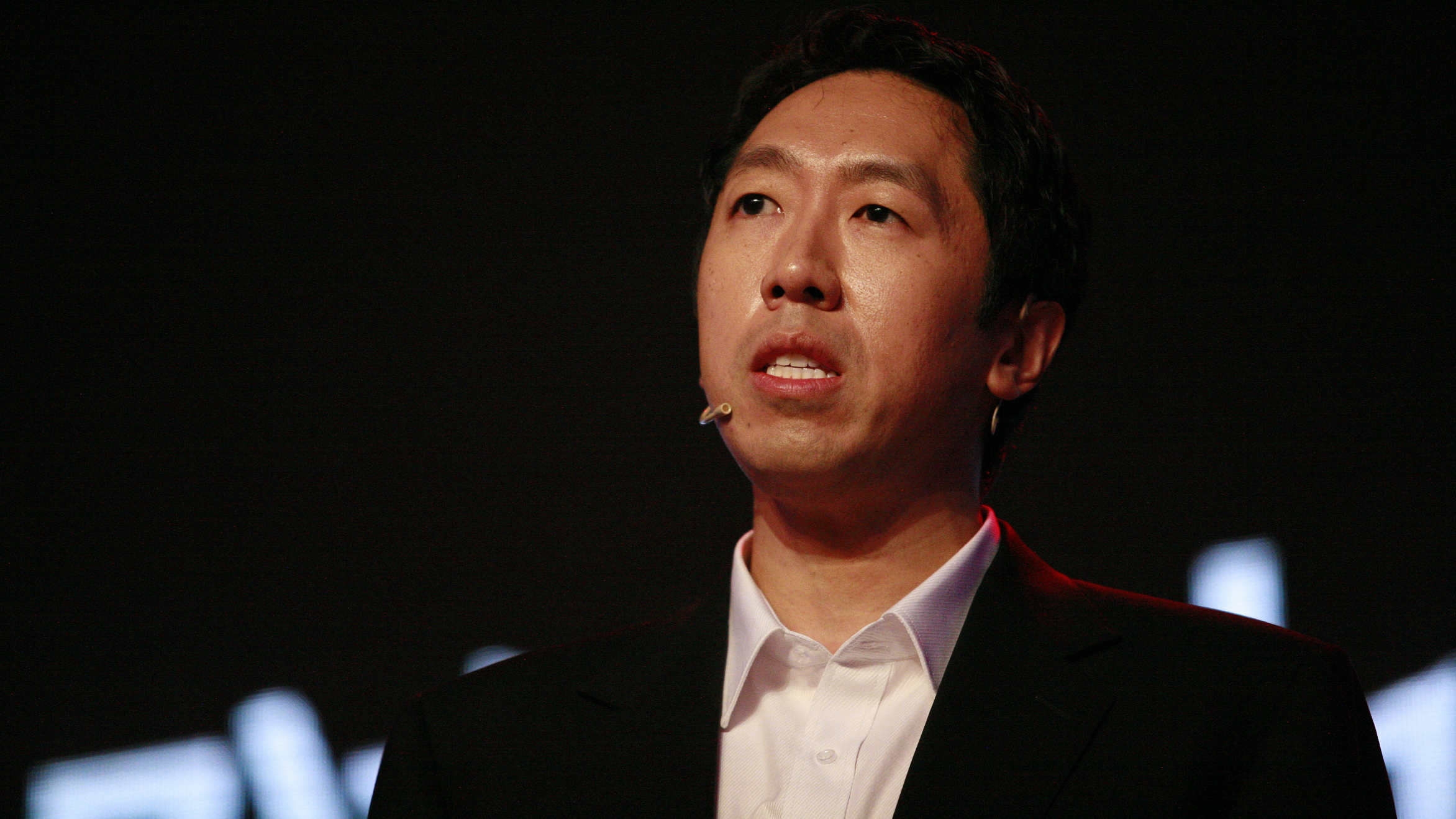 Andrew Ng gave a speech at the Baidu Conference in 2014. /VCG Photo

Ng is viewed as one of the top minds in deep learning today. Joining Baidu as chief scientist in 2014, he led Baidu’s AI team and carried out research into big data and AI. Baidu today has already launched a series of applications related to AI technology, such as speech recognition and autonomous cars, to which Ng made a great contribution.

In March 2017, Ng left Baidu and promised to continue his work on AI technology. When talking about his next plans, he expressed a great interest in building an “AI community”, where scientists and developers from all over the world could share and communicate their latest information about AI technology. 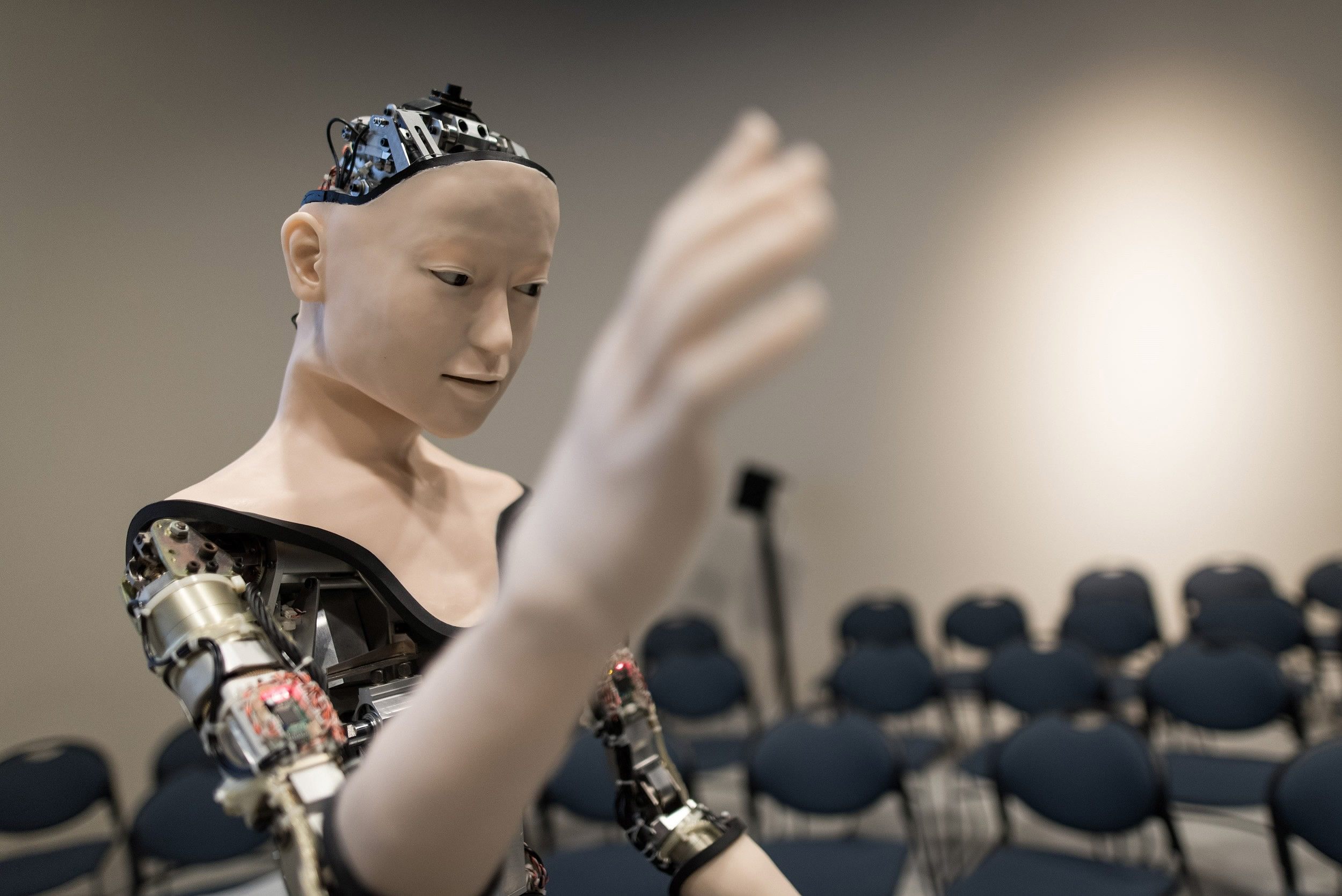 According to Malika Cantor, a partner at AI investment firm Comet Labs, the upcoming Deeplearning.ai is making people in the industry very “excited”. In her opinion, Ng and his new startup are expected to provide “more tools and platforms to support the AI ecosystem.”