In recent years, China has imported soybeans in a big way, with many coming from the US. In 2016, the world’s largest soybean importer brought in 86 million tons, of which 34 million came from the US, according to a report issued by The Rabobank RaboResearch Food and Agribusiness analysts based in China
"It's clearly a two-way trade. From an agriculture perspective, China is important to us," said Kirk Leeds, chief executive officer of the Iowa Soybean Association.
Iowa, a major agricultural state located in the US Midwest, is the second largest soybean producer among US states in 2016, and exports 60 percent of its soybean production; while China buys about 50 to 60 percent of the world's soybean export, undoubtedly the largest customer on the world's soybean market. 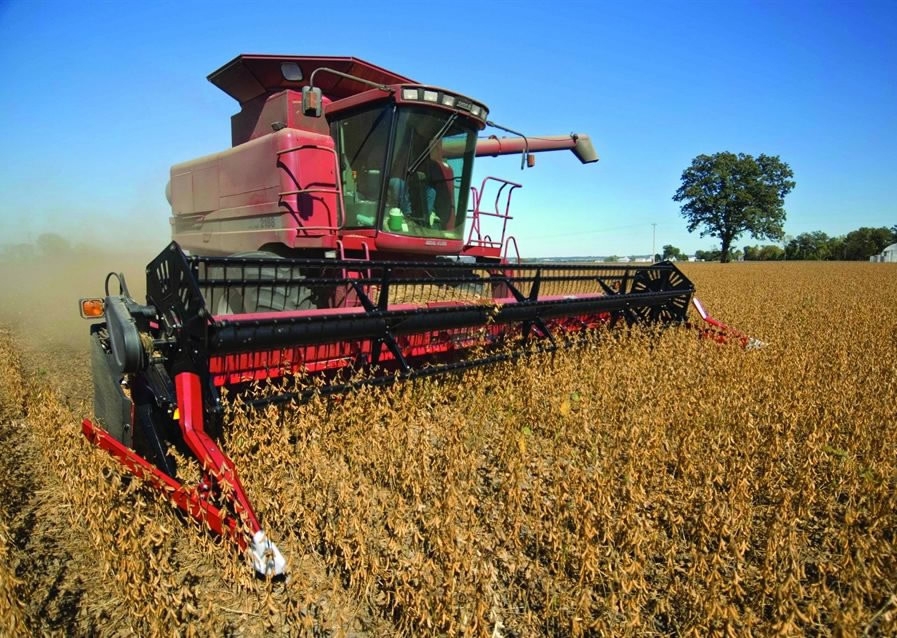 CFP Photo
"China buys a lot of US soybeans," said Kirk. He added that if China does not buy soybeans, and more soybean stations have to lower their prices, "there will be excessive soybeans in the market, which will affect our farmers."
"The soybean industry in Iowa recognizes that China is a major customer. Any disruptions in trade relationship will have serious consequences for American agriculture and the soybean industry specifically," Kirk said.
However, this trade is not only beneficial for the US. "China needs US soybeans," said Kirk, highlighting American superiority in both quality and delivery. "Any (trade) disruptions will be unfortunate; neither of us wins in a trade war.” 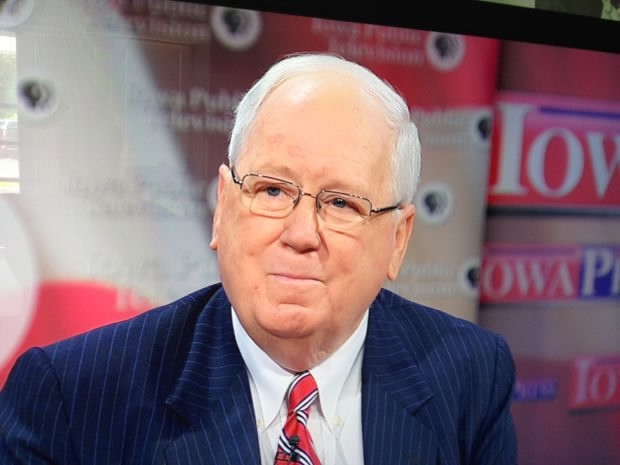 Kenneth Quinn, former US Ambassador to the Kingdom of Cambodia, assumed the leadership of the World Food Prize Foundation on January 1, 2000. /Reuters Photo
Kenneth Quinn, president of the World Food Prize Foundation, holds a similar view. "Trade is absolutely critical, particularly in agriculture and the food trade."
Two soybean contracts worth a combined 6 billion dollars have been signed between China and the US in the last five years in the building of the World Food Prize Foundation headquartered in Iowa’s capital Des Moines.
Kenneth reminded people of the Smoot-Hawley tariff in the 1930s. The tariff was originally meant to promote jobs and counter the effects of the depression by imposing big taxes on imports into the US, but it depressed global trade and made the depression worse. "Anything that would impact trade will only backfire and have a negative effect on the American economy," Kenneth said. 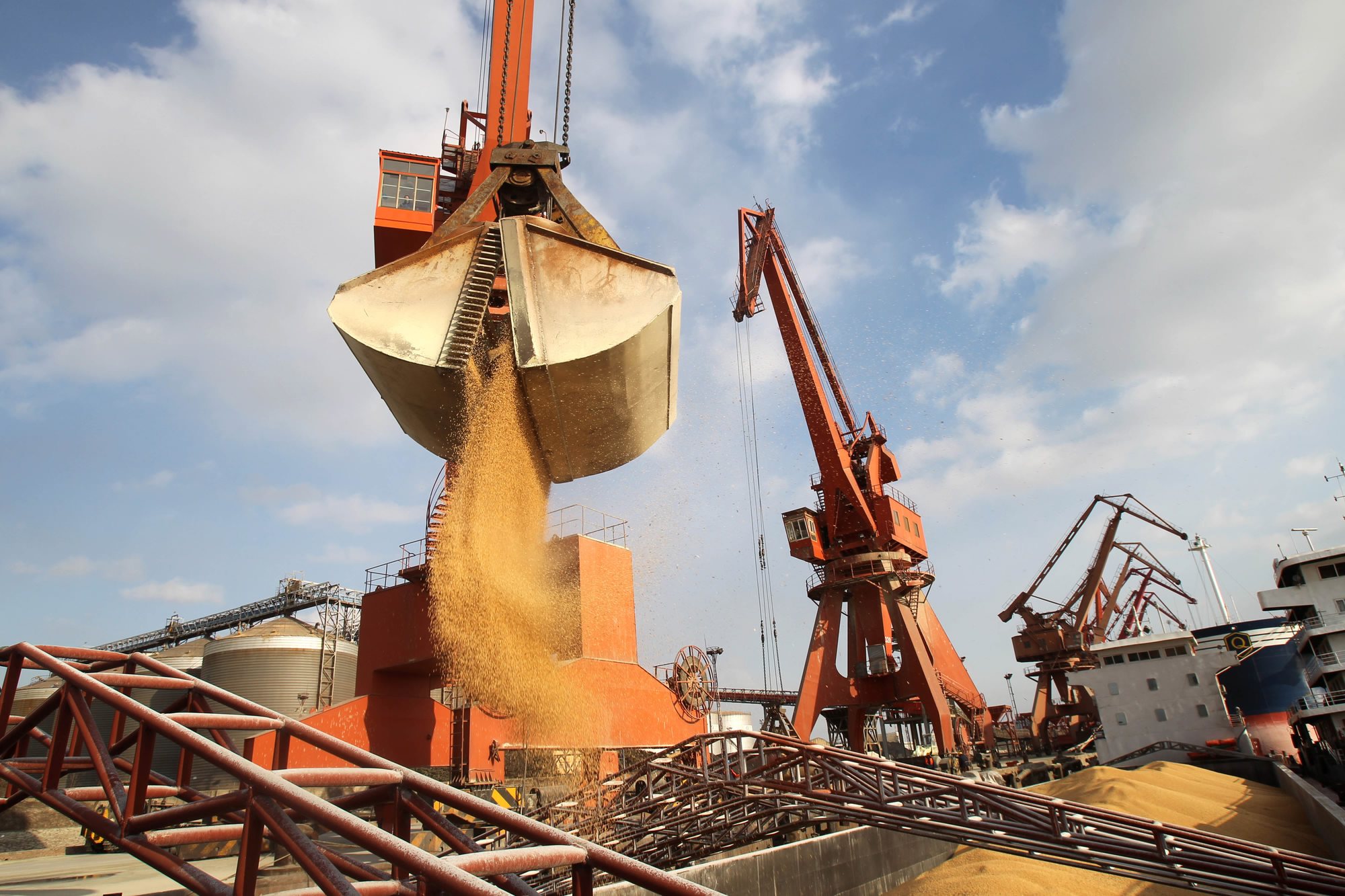 China, being the world’s largest soybean importer (with over 60% of global trade), imports roughly 86 million tons of soybeans in 2016, of which 34 million tons from the United States, according to a report issued by Rabobank’s RaboResearch Food & Agribusiness Group based in China. /CFP Photo
Rick Kimberley, president of Kimberley Farms, believed that President Donald Trump knows how important agriculture is to both US and China. "It would hurt both Iowa and the United States if there was no trade of agricultural products."
"I think if there's a little give and take on both sides, we might even have better trade together," Kimberley said.
Dan Stein, vice president of CBI Bank and Trust, was equally convinced of the importance of good US-China trade ties. "Iowa as a state benefits from trade because of our agricultural products. We understand how important it is, even more than some other states that maybe don't sell as much to China."
DeWayne Hopkins, former mayor of the town of Muscatine, Iowa, noted that China is a big player in world trade, and doubted whether President Trump would do anything to change that.
(Source: Xinhua)
10470km
Copyright © 2017