How would you react if you found a secret camera watching on as you tried on clothes in the changing rooms of a high street store?

A woman surnamed Chu from Zhongshan, south China’s Guangdong Province, recently spotted a hidden camera at an H&M store in a local shopping mall while changing her clothes inside the store’s fitting rooms.

Chu did not noticed the small surveillance device with a flashing blue light installed on the frame of the cubicle door until she tried on one last dress at the store last Sunday. 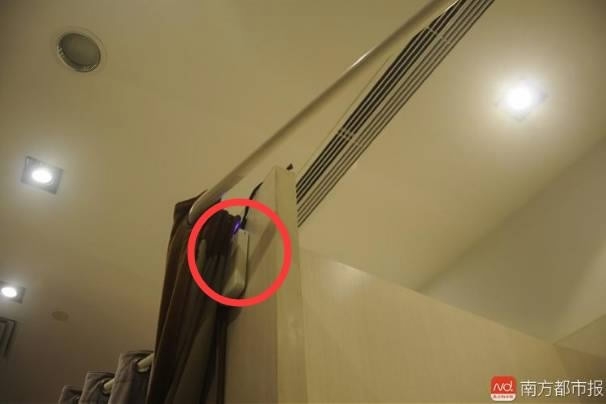 The camera was spotted on the frame of the cubicle door in the fitting room. /Southern Metropolis Daily Photo

“I changed to the cubicle (where I found the camera) after my previous one was occupied by someone else,” Chu told Southern Metropolis Daily, adding she then saw the device, which was linked to a white plastic box behind the curtain on the other side of the door.

Immediately reaching out to the shop assistants and reporting the case to the police, Chu noted that the store offered her no apology, despite the police claiming that several other fitting rooms were also suspected of having been fitted with hidden cameras following a preliminary investigation. 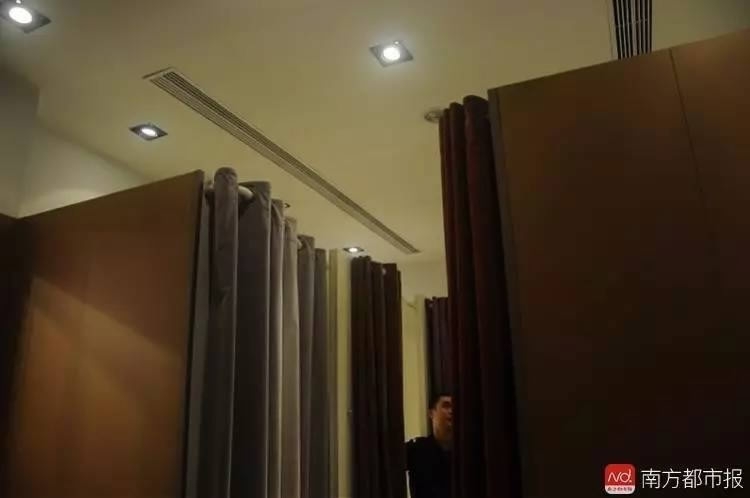 Fitting rooms inside the H&M store where the camera was spotted. /Southern Metropolis Daily Photo

“I doubt whether the cameras were installed by the store itself,” Chu said, adding otherwise the installation of such a device would be easily spotted by staff.

Despite negotiations with the shop as well as H&M’s Shanghai office, the customer, who “felt extremely horrified” by the disturbing crime, told local media that neither a proper explanation nor compensation had been offered by the clothing brand. 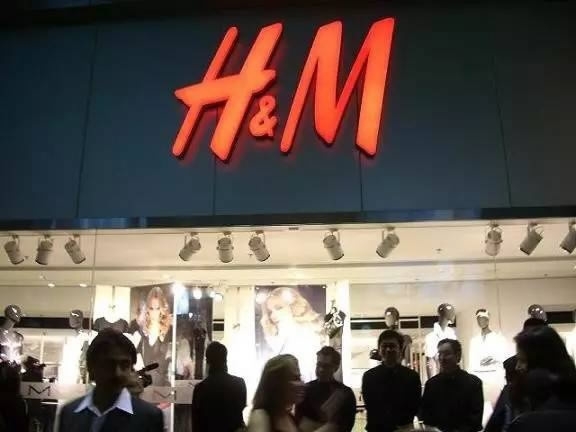 H&M on Thursday responded to the incident by saying that the cameras were not installed by the shop.

“We also did not notice the device until the customer informed us,” a spokeswoman surnamed Zhou from the public relations department of the brand’s Shanghai office told Southern Metropolis Daily, adding they had already apologized to the victim and strengthened surveillance work in the changing rooms area following the incident.

While the case is still under investigation, Feng Moxi, a local lawyer, said whether or not the surveillance facility was installed by the shop staff, the affected customer could ask H&M for compensation for a lack of due supervision.