Sichuan landslide: One dog captures the mood and hearts of a nation
SOCIAL
By Shan Yuan

Photographs and video of a dog found wandering around the site of the massive landslide which buried a village under rocks in Maoxian County, southwest China's Sichuan Province has captured the mood and hearts of a nation. 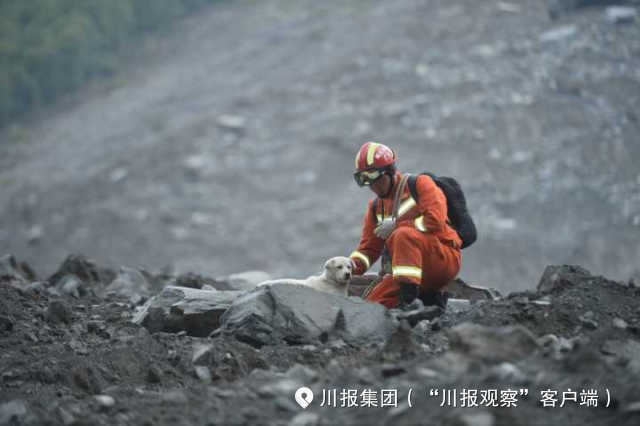 Netizens’ comments after seeing the dog are heart wrenching. “Please dig deeper,” said 0xiaobai. “There might be someone down there,” said GXQlife. “Can someone please take him away and give him a new home?” said houyulingjane.‍

So far 15 people have been confirmed dead and over a hundred are still missing. The dog's loyalty and persistence to stay around the site seemed to carry a deeper significance for a country still in shock by the disaster and determined not to give up hope for finding any survivors. 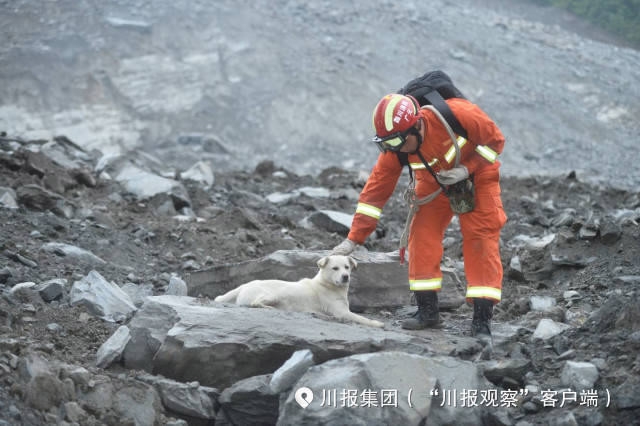 Although the rescue services' detection devices found no signs of life where the dog was, there seemed to be something amiss about the dog. It stayed in the same spot for a day without eating anything, local media reported. Although it was unclear whether the dog was from a local family, but its behavior seemed that the spot was where its owner's house was.

The local government has confirmed the identities of those believed to be buried in the rubble. 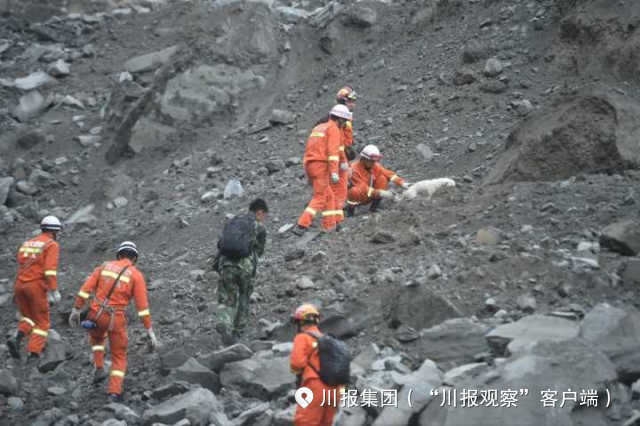 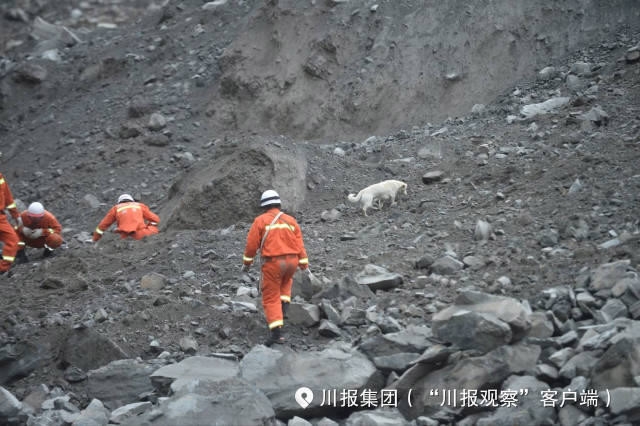