By CGTN's Grace Shao
World Health Day is held every year on April 7 under the sponsorship of the World Health Organization (WHO). Each year, it focuses on a special theme to create awareness around a particular disease or disorder through regional and international events.
Dr. Berhnt Schwartlander, WHO representative in China, said this year's theme was chosen because it is close to many people’s heart: depression, an illness that nearly everyone has had some experience with either directly or indirectly. 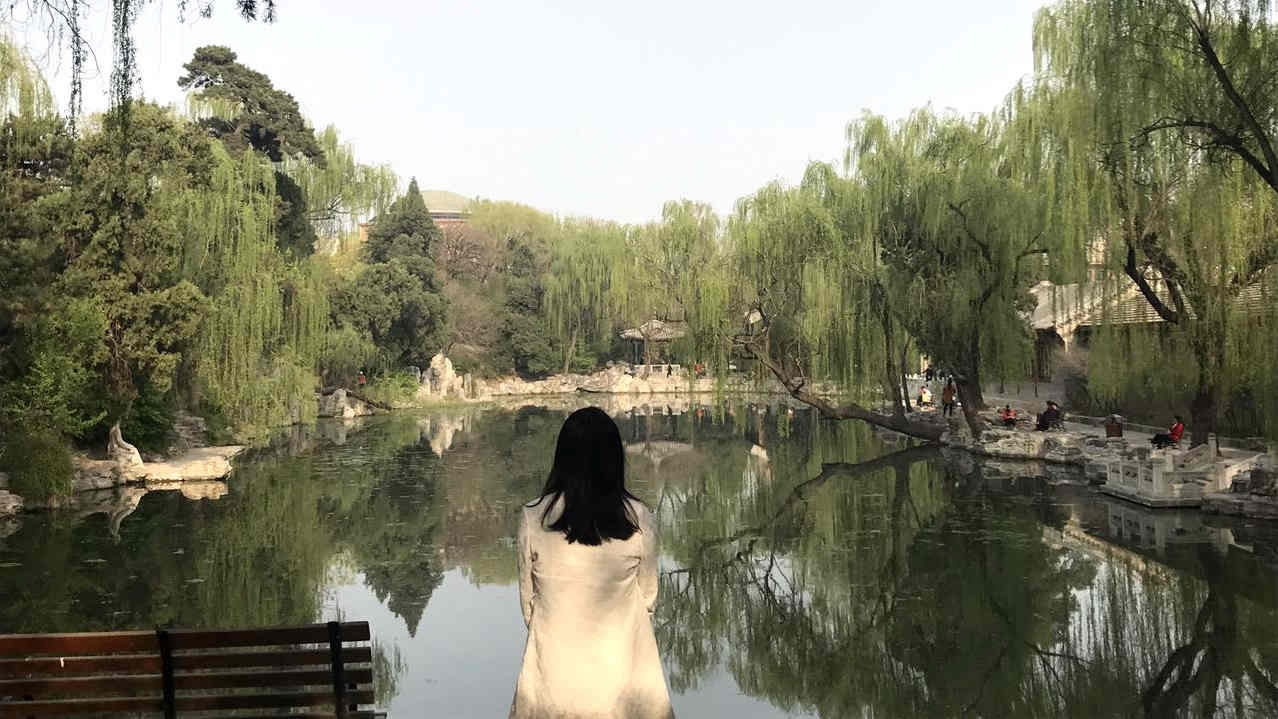 Kindle, who once suffered from depression, feels much better now. /CGTN Photo
Kindle, born and raised in Beijing, is studying philosophy at Peking University. From the outside, many may say the 22-year-old has the perfect life. But she says depression can happen to anybody.
Now feeling much better, Kindle even joked that she was happy to be diagnosed with clinical depression because many of the philosophers she studied were known to be depressed. She said she was not reluctant to seek treatment and didn’t really think about any social stigmatization that is attached to the illness.
“My parents felt guilty for pushing me too hard, but now through this I think we have become closer. It was a relief to know it was an actual illness I had. I didn't fight the treatment...and now I am on good terms with my ex-boyfriend too.”
Depression is a disease that cannot be taken lightly. It's often characterized by periods of persistent sadness and loss of interest in activities one normally enjoys, and can spread to an inability to carry out even the most routine of tasks.
What is depression?
- an illness characterized by persistent sadness and a loss of interest in activities
- accompanied by an inability to carry out routine activities
What are the common symptoms?
- loss of energy
- change of appetite or sleep patterns
- anxiety
- reduced concentration
- thoughts of self-harm or suicide
Dr. Bernhard Schartlander reminds us that there is no single solution, and you should seek help as soon as you notice symptoms. 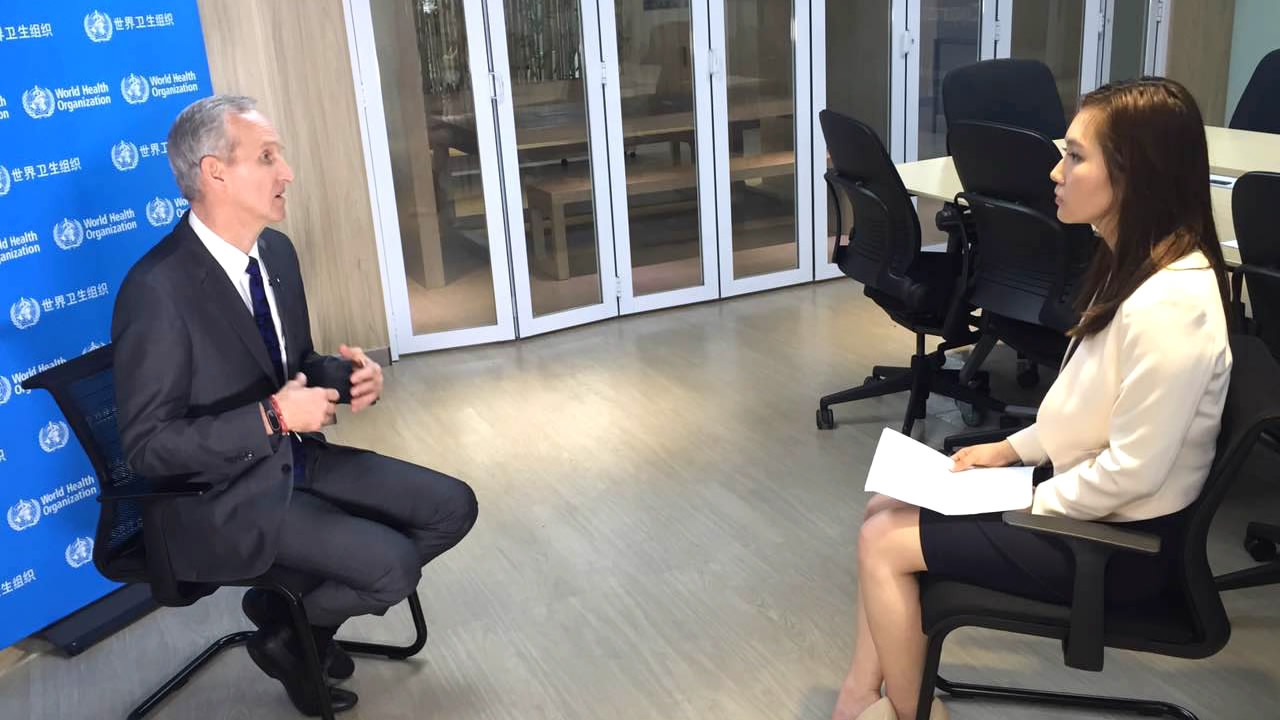 An interview with Dr. Bernhard Schartlander. /CGTN Photo
Though professional therapy may not be universally available yet, there are more and more not-for-profit organizations getting involved and improving awareness. CandleX, a Beijing based NGO (non-governmental organization), is trying to provide an inclusive, confidential and non-judgemental support community to combat the stigmatization of the disorder.
Qin Xiaojie, the founder of CandleX, experienced depression and bi-polar disorder herself. She really hopes that this space can help people who might still be in the dark. 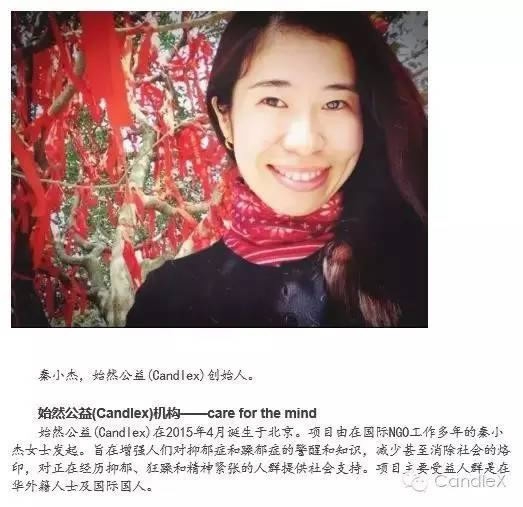 Profile of Qin Xiaojie, founder of CandleX. /Photo provided by CGTN's Grace Shao
Depression is a treatable illness, like many physical ailments. Currently there is a gap between the service provided and the service needed, especially in developing nations. The issue is more prevalent in smaller cities in China, where there is a lack of education on the topic.
Kindle says many of her peers with depressive symptoms are still facing pressure from their friends or family to simply “just get over it,” or “suck it up.” So, having access to and being able to afford professional help goes a long way to recovery, but having a strong and reliable support system -- such as empathetic friends and family -- is also crucial. The mental anguish that is caused by depression and its effects on people’s ability to carry out everyday tasks can really take a toll.
Through the efforts of international organizations like the WHO and local NGOs like CandleX, more and more people are being exposed to the issue and are learning essential preventative methods.
Related story:
World Health Day 2017: Depression, Let's Talk
2km
Copyright © 2017