Chinese President Xi Jinping will attend the 2017 World Economic Forum (WEF) Annual Meeting at the Swiss ski resort of Davos for the first time on Tuesday. He will also be the first Chinese head of state to make an appearance at the meeting. As the world faces enormous economic uncertainties under the backdrop of growing anti-global and anti-elite public sentiment, what Xi says in his keynote speech to mark the opening of the annual meeting will be closely watched. 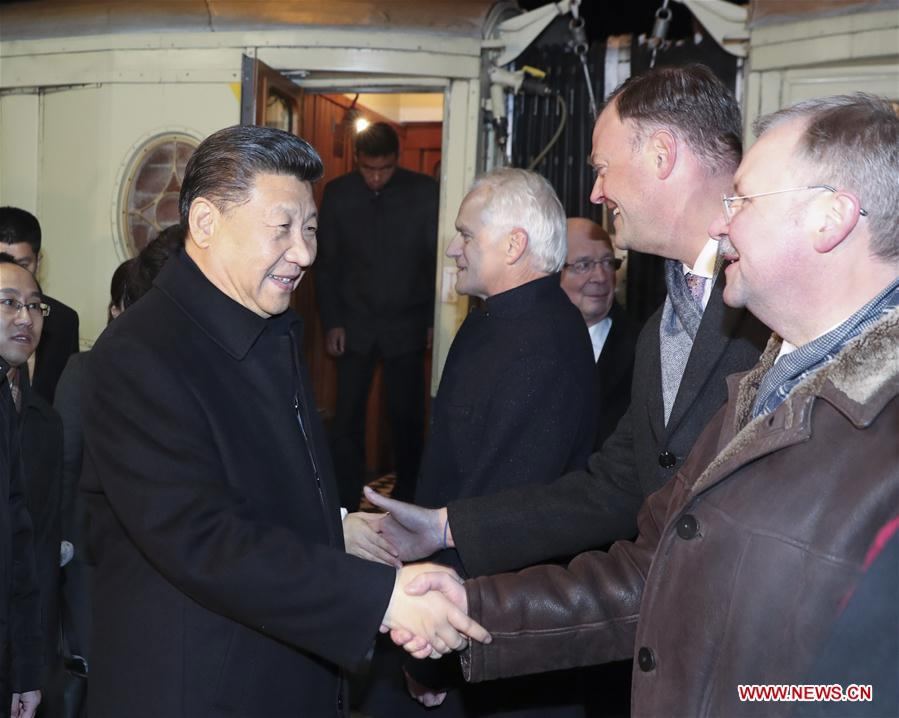 Chinese President Xi Jinping arrives in Davos, Switzerland on January 16, 2017 to attend the annual meeting of the World Economic Forum. /Xinhua Photo
"Responsive and Responsible Leadership" is the theme of the annual meeting this year. With the Brexit vote and the election of Donald Trump as American president reflecting a growing anti-establishment mood in the West, the upcoming annual meeting has drawn extensive attention for putting an emphasis on a leadership that can regenerate growth and confidence.
Xi began a four-day state visit to Switzerland on Sunday. “As I make my first trip to Davos for the WEF Annual Meeting, I look forward to candid and in-depth exchanges with the participants,” he wrote in a signed article published in Swiss media before the visit. "It is a good opportunity to boost confidence in rising to challenges and re-energize world economic growth." In Davos, he will meet with Klaus Schwab, Founder and Executive Chairman of the WEF, who expected Xi to show how China would take a “responsive and responsible leadership role” in global affairs at a turning point in history, with the world needing new concepts to face the future. 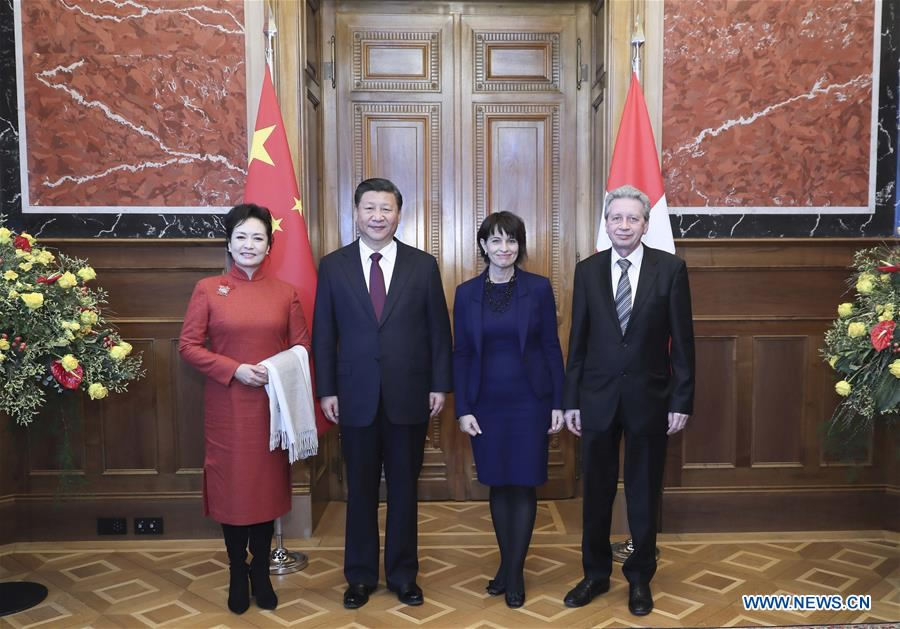 Chinese President Xi Jinping and his wife Peng Liyuan are received by Swiss President Doris Leuthard and her husband Roland Hausin at the Swiss Federal Council in Bern, Switzerland on January 15, 2017. /Xinhua Photo
The “innovative, coordinated, green, open and shared” development concepts of China put forward by Xi may offer the rest of the world some inspiration and solutions. According to Li Baodong, Vice Foreign Minister of China, Xi will analyze and explore the deep-rooted causes of the world's economic growth dilemma, and seek the path the world economy can take to walk out of its predicament. He will also expound China's views and proposals on economic globalization, and actively guide the process of economic globalization towards a more inclusive and mutually beneficial direction.
“Mr. Xi’s attendance would highlight his country’s leadership on the world stage,” commented the Financial Times in December 2016, saying that “China can cast itself as a guardian of global governance and the torchbearer for the open trading system”. 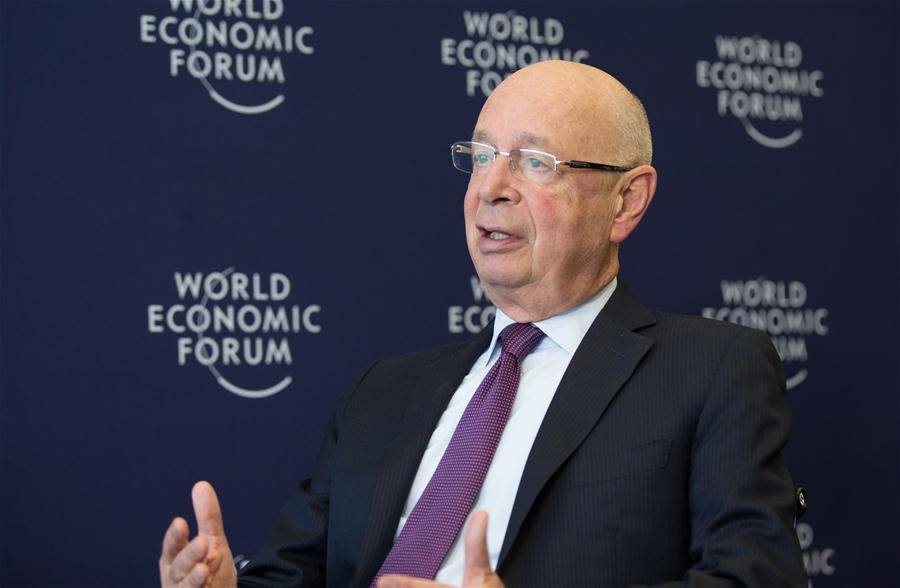 Klaus Schwab, Founder and Executive Chairman of the World Economic Forum /Xinhua Photo
Jean-Jacques de Dardel, Swiss Ambassador to China, said that he expected China to play a “leadership role” in countering protectionism and the closing of borders as the second largest economy in the world. He also expected China to lead efforts on the “intensification of trade”.
“Leadership in today's world is always about interaction between leaders,” said Dardel. “This is what we'd like to see when President Xi Jinping himself sets the tone and the example by going forward, meeting with others, discussing and hence cooperating and collaborating.”
Chen Fengying, former Director of the World Economy Institute of China's Institute of Contemporary International Relations, believed that Xi’s debut in Davos would be historic, showing China’s willingness to take responsibility in enhancing global governance as an emerging economic power.
"We must actively participate in global governance, we will take more international responsibilities, and in so doing we will try our best but not overreach ourselves," said Xi during the G20 summit in Hangzhou, China last September.
7955km
Copyright © 2017