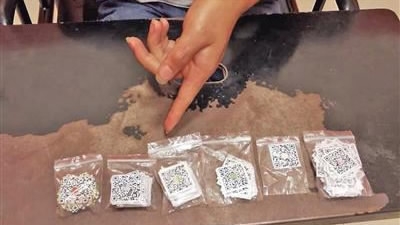 Police in east China’s Ningbo, Zhejiang Province arrested two suspects who cheated over 10,000 yuan (some 1,470 US dollars) by replacing over 20 downtown merchants’ QR codes, according to local media on Tuesday.

A QR code or a Quick Response code is a 2D barcode consist of black and white squares that stores encoded information. By scanning the QR code, users’ mobile devices can be taken to any website embedded in the code.

The technology is extremely user-friendly and very widely applied in China and elsewhere in Asia. China’s Internet giant Tencent and e-commerce bellwether Alibaba Group both adopt QR codes to finish online payment processing. But the speedy convenience was achieved at a cost of blanking necessary information in any given transaction or information exchange. 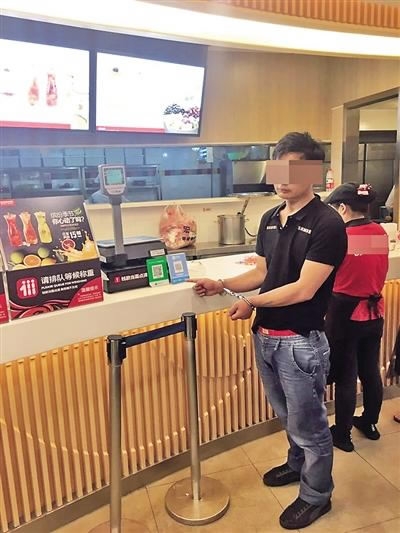 The seized suspects, surnamed Qin and Cao, were captured carrying over 314 QR code stickers generated through fake IDs and cellphone numbers. Both suspects admitted going around shops, stalls and restaurants as one of them talked to the business owners as a distraction while the other replaced QR codes at the counter front.

The crime was hardly noticed until one of the busy, small-scale shop owners found he’d lost up to 2,000 yuan (some 300 US dollars).

Crimes make use of QR codes are not limited to such stealing from transactions. Due to its nature, QR codes blocked readable information from its users, allowing scammers to embed malware links that can get one’s private information compromised.

To condition such abuse to this promising technology, some social media site like Tencent’s WeChat have embedded a security feature in QR scanners that help weed out the good and bad QR codes.

According to the China Internet Network Information Center, nearly half of respondents in a survey who use the messaging service WeChat said they use QR codes.