It was not our decision to domesticate cats. We simply gave the felines some time to decide whether they wanted to be trapped with us in the big boxes we call their home.

Cats lived alongside human for thousands of years before they were domesticated, but even today they still share a lot with wild cats.

Researchers from University of Leuven surveyed the DNA of more than 200 cats that lived over the past 9,000 years, including ancient Romanian cat remains, Egyptian cat mummies, and modern African wildcat specimens. Their findings suggest two major cat lineages contributed to today's domestic cats.

The earlier ancestors of today’s domestic cats spread from southwest Asia and into Europe as early as 4400 B.C. The cats started as pest-control agents for humans about 8,000 years ago in the Fertile Crescent, according to the researchers’ study published on Monday in Nature Ecology & Evolution.

Researchers claim humans started letting cats into their lives to help deal with pests. The rest is history. /Giphy.com

The study suggests cats started living near humans to hunt the rodents that were attracted to food grown by ancient civilizations.

“This is probably how the first encounter between humans and cats occurred,” the study's co-author Claudio Ottoni told National Geographic. “It’s not that humans took some cats and put them inside cages. Instead, people more or less allowed cats to domesticate themselves.” 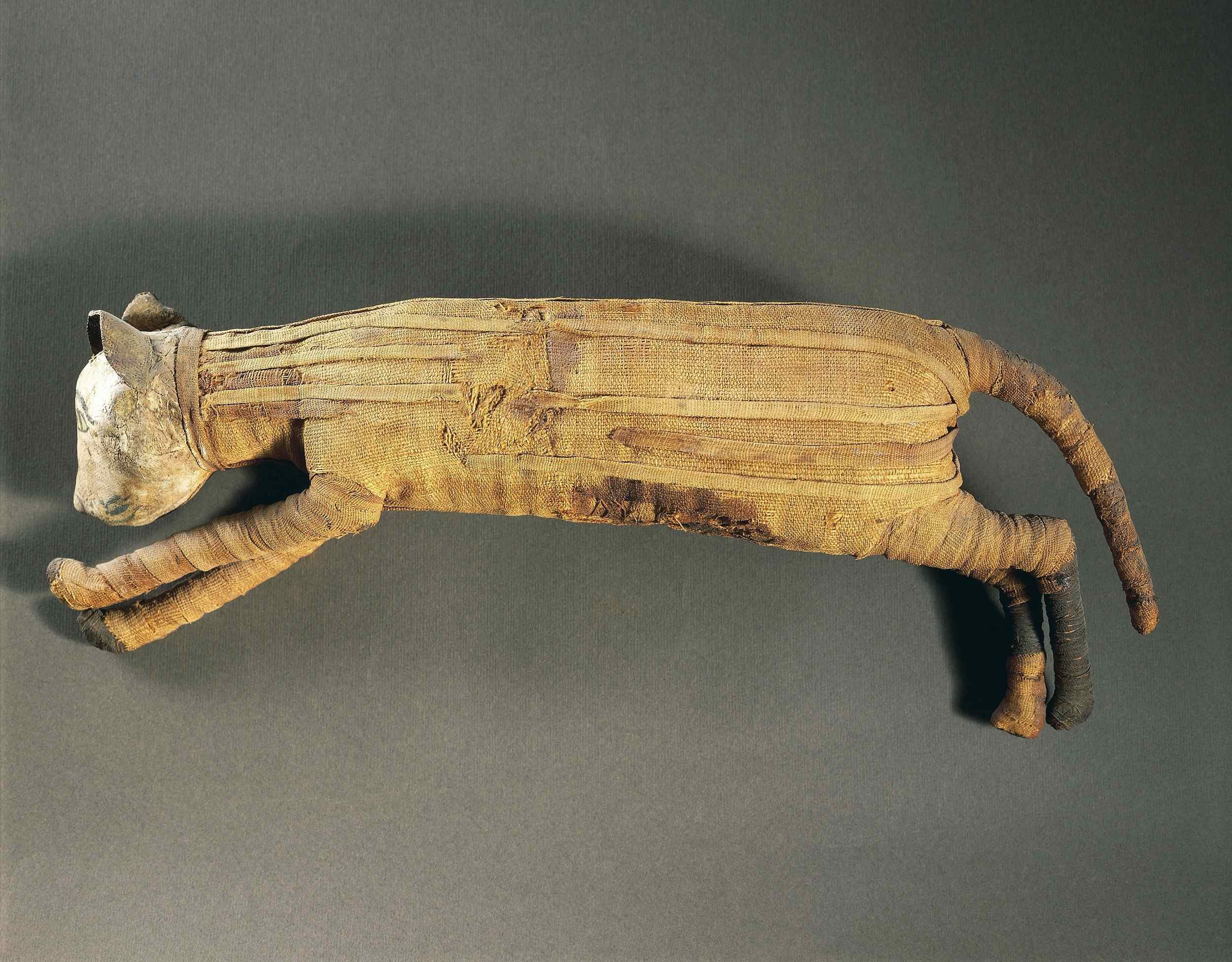 Cats were considered scared in Egyptian society. Some cats were mummified just like humans./ VCG Photo

The study says the second lineage traces its roots to Africa, particularly Egypt. These cats spread into the Mediterranean and most of the Old World as early as 1500 B.C.

Some opposing studies have said cats never served a purpose to ancient humans. They still don't to this day, according to some researchers. 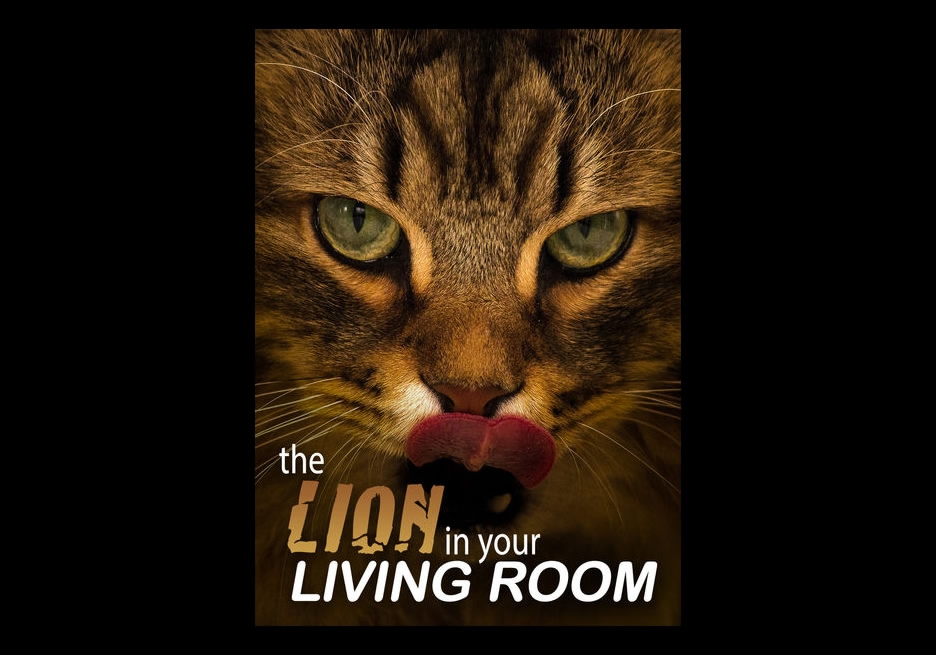 The documentary 'The Lion in Your Living Room' suggests that cats came to humans to seek shelter in order to survive. /Netflix Photo

"Cats never had a purpose. They don't have a purpose now and they probably never will have a purpose," said the documentary The Lion in Your Living Room. "They just turned out to be really good at getting along with people."

Despite the differences, many experts agree domestic cats still share a lot with those in the wild.

It is hard to tell the genetic difference between wild and domestic cats, according to Ottoni's study. The study shows the main difference between domestic and wild cats is the tabby cat coat that started to appear in the Middle Ages. The markings became common in the Ottoman Empire in Southwest Asia and later in Europe and Africa. 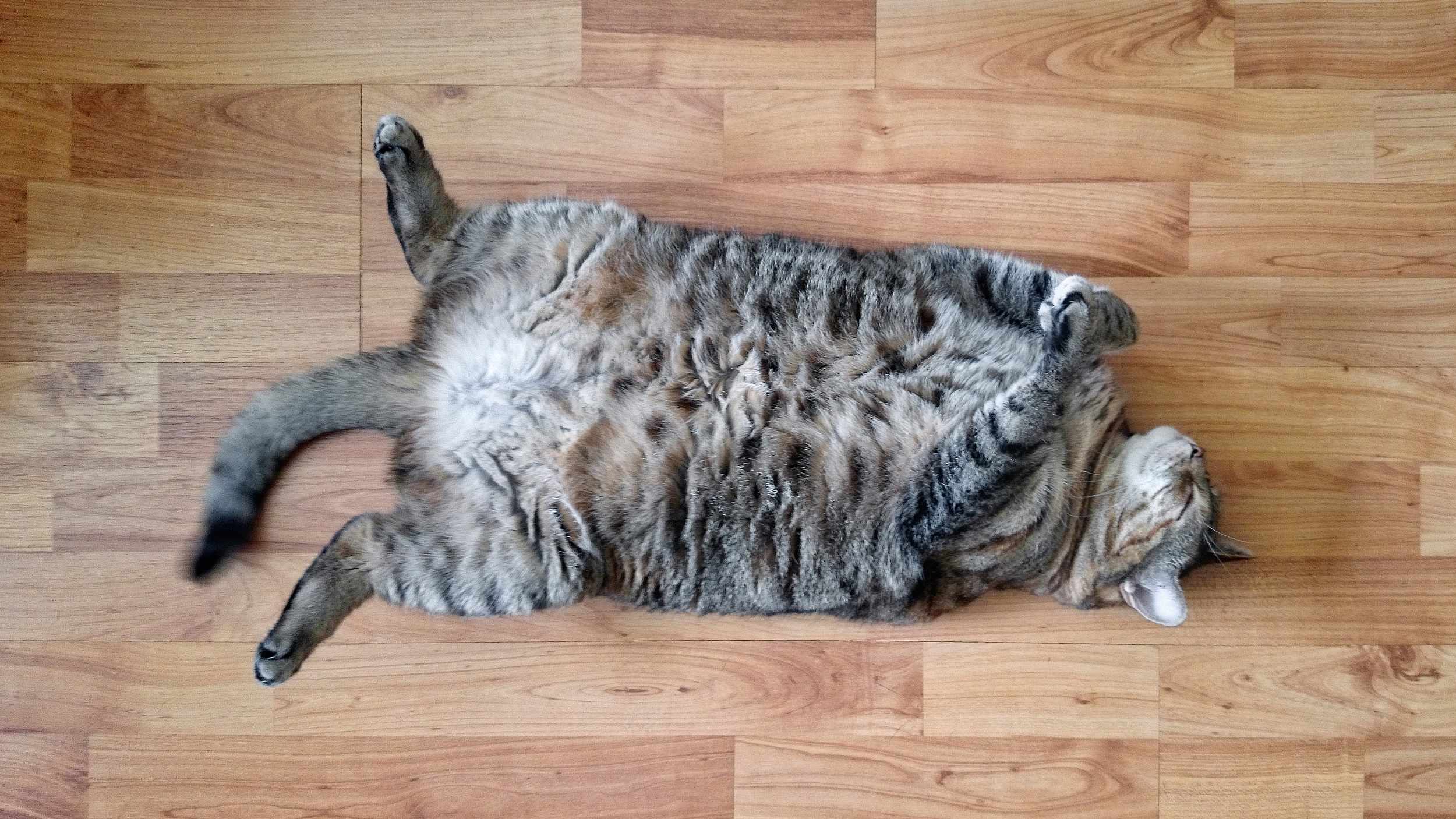 Tabby cats started to appear in the Middle Ages, according to a study by University of Leuven, and were associated with domestic cats in the 18th century. /VCG Photo

It was only in the 18th century that the tabby markings were common enough to be associated with the domestic cat, and physical traits started to be selected only in the 19th century for the production of fancy breeds, according to the study.

Today’s cat obsession on the Internet

Whether cats were useful pets to early humans is moot today. Domestic cats are now wildly popular, especially on the Internet.

The hashtag “Xi Mao,” which means kiss the cats or rub one's face on cats, is a favorite among cat-lovers on Weibo, China's version of Twitter. /Screenshots from Weibo