As the United States withdraws from the Paris climate accord, China's clean energy ambitions were reflected in the country's launch of the world's largest floating solar farm.

The 40-megawatt power plant has 160,000 panels resting on a lake that emerged after the collapse of a coal mine in central China's Anhui Province.

The farm is part of authorities' effort to reduce dependency on fossil fuel as China remains one of the world's top carbon emitters, with two-thirds of its electricity still fueled by coal. 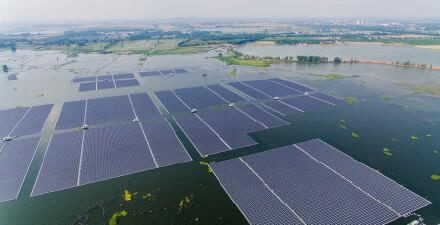 The solar facility went online around the same time President Donald Trump announced the US was pulling out of the landmark 2015 deal aimed at saving the planet from climate change catastrophe.

His move shifted the spotlight onto China and whether it will take on the leadership mantle in the fight against global warming.

Days after his announcement -- and by coincidence -- China hosted an international conference on clean energy.

It was an opportunity for China, which already produces two-thirds of the world's solar panels, to reaffirm its commitment to accelerating investment and reforms for greater use of renewable energies.

The Beijing forum put a spotlight on efforts by Chinese authorities and companies to develop renewable energy.

China has been the world's largest investor in clean energy since 2012, spending 88 billion US dollars on wind and solar power last year, according to Bloomberg News. China's solar capacity more than doubled in 2016. 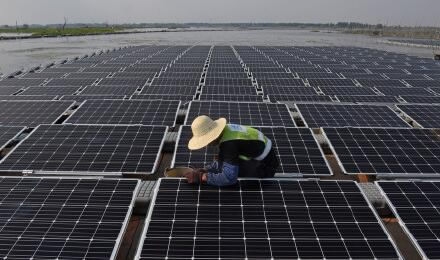 The official goal is for 20 percent of Chinese power consumption to come from low-emission energy, including nuclear, by 2030, compared to 11 percent currently.

"We must take these promises seriously," said Helen Clarkson, President of the Climate Group.

With the US administration out of the Paris pact, China has signaled its readiness to deal with US local governments to advance its climate agenda.

Brown, who has criticized Trump's June 2 decision, signed a memorandum of understanding with Chinese President Xi Jinping as well as an agreement with Sichuan Province, in southwest China. 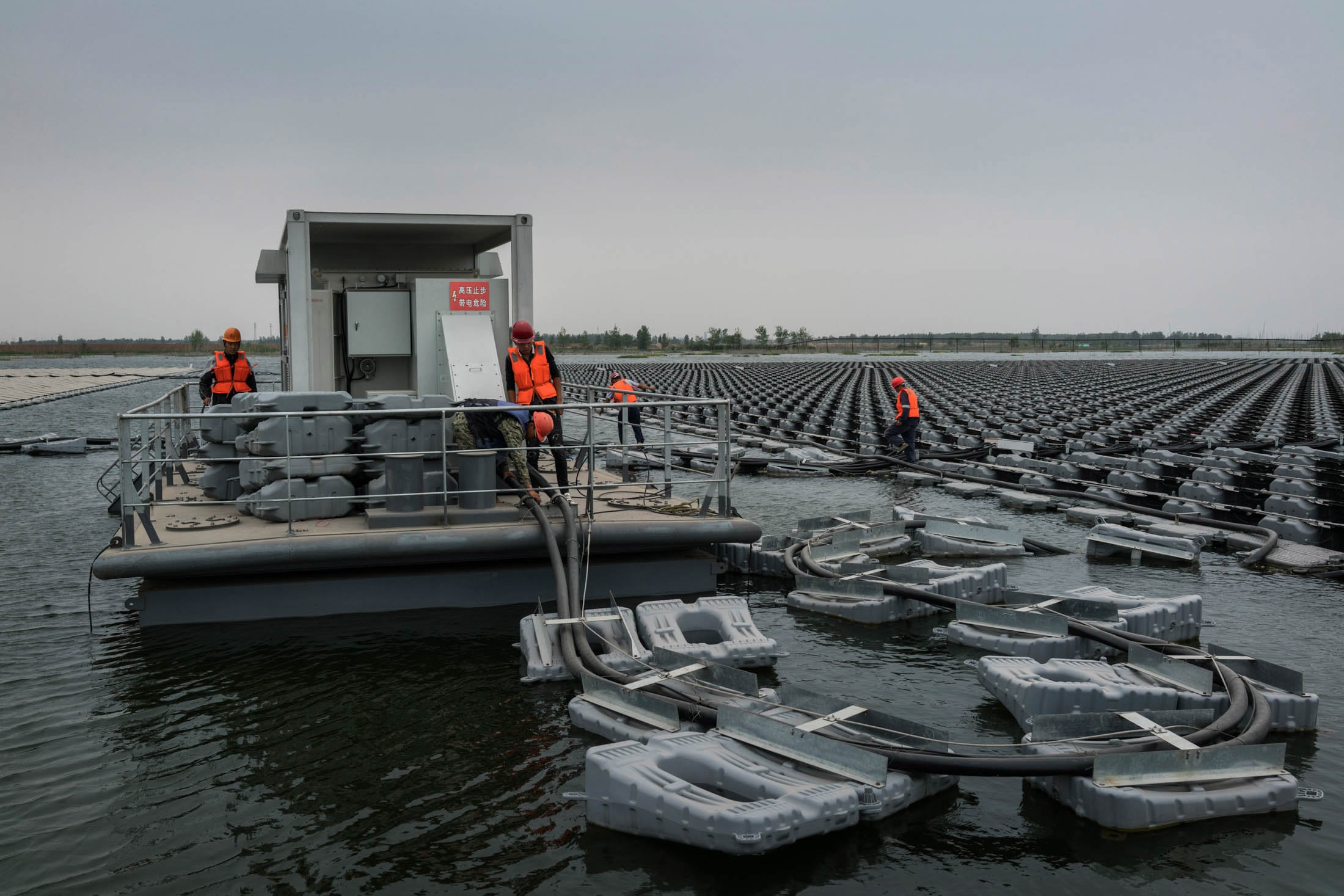 "I'm trying to wake people up to deal with climate change," Brown told AFP in Beijing.

"China is an ally in that and it has tremendous resources and I want to work with those resources in a way that will accelerate our climate action," he said.