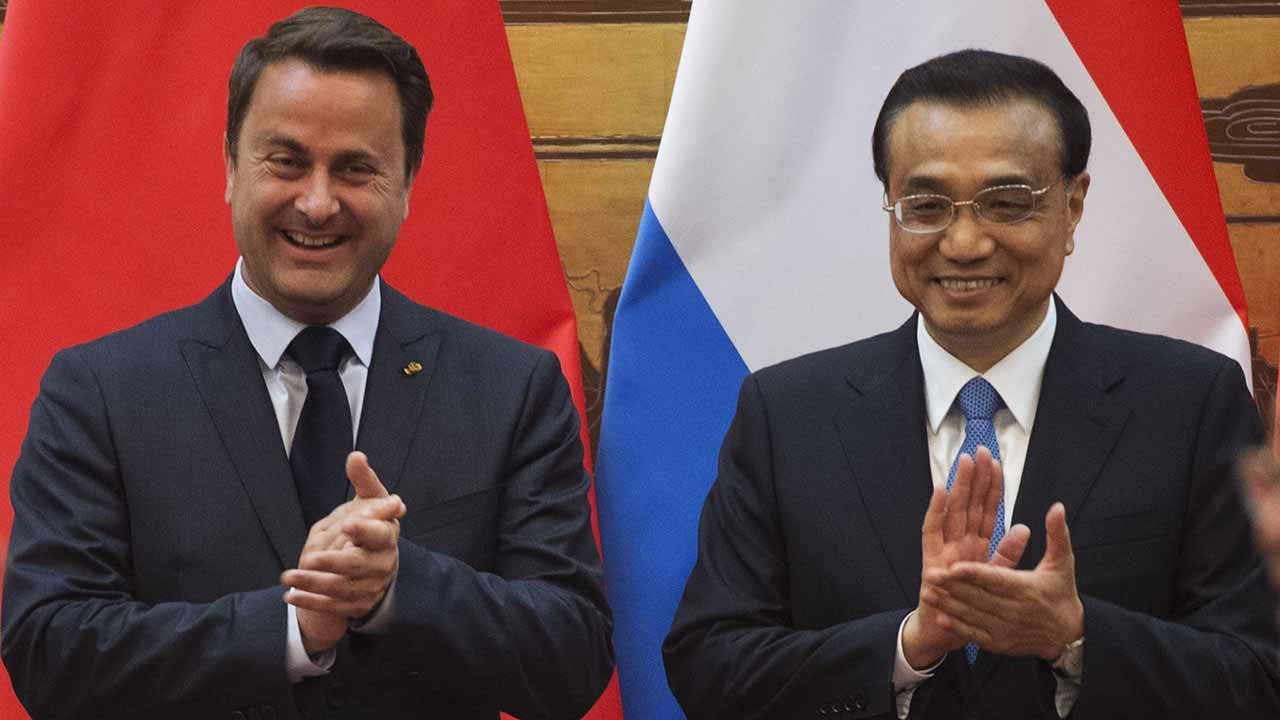 Premier Li made the remarks during his meeting with Xavier Bettel, Prime Minister of the Grand Duchy of Luxembourg, who is paying a state visit to China from June 11 to 14. 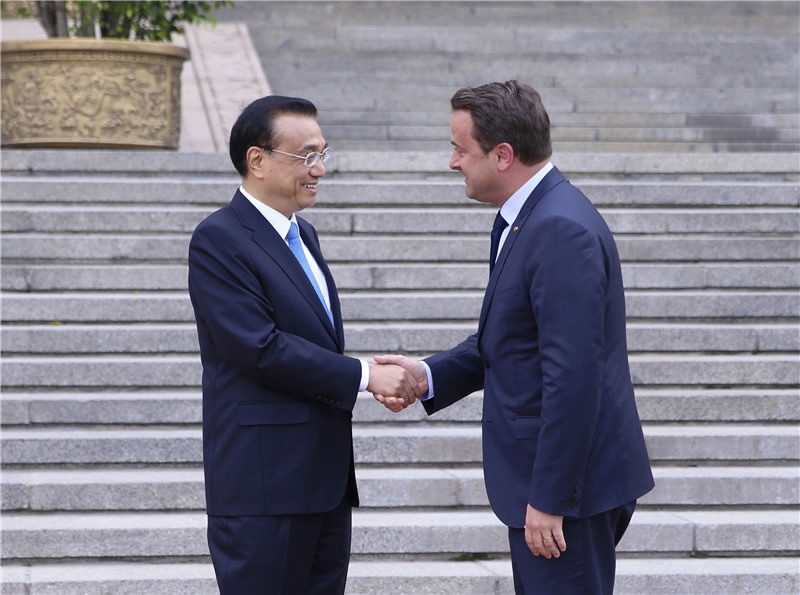 China-Luxembourg relations have been developing steadily, and China is willing to further cooperate with Luxembourg in trade, investment and many other areas, and to build more platforms for people-to-people exchanges, Li told Bettel.

Bettel also stated that Luxembourg stands for free trade and multilateralism, and will work with China to tackle global challenges. 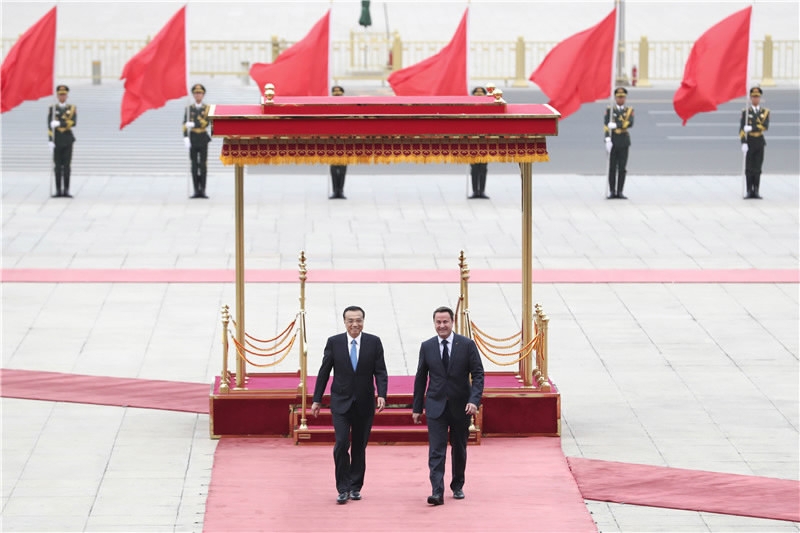 After their talks, the two leaders also oversaw the signing of agreements for further cooperation in social welfare, finance, aviation and film production. 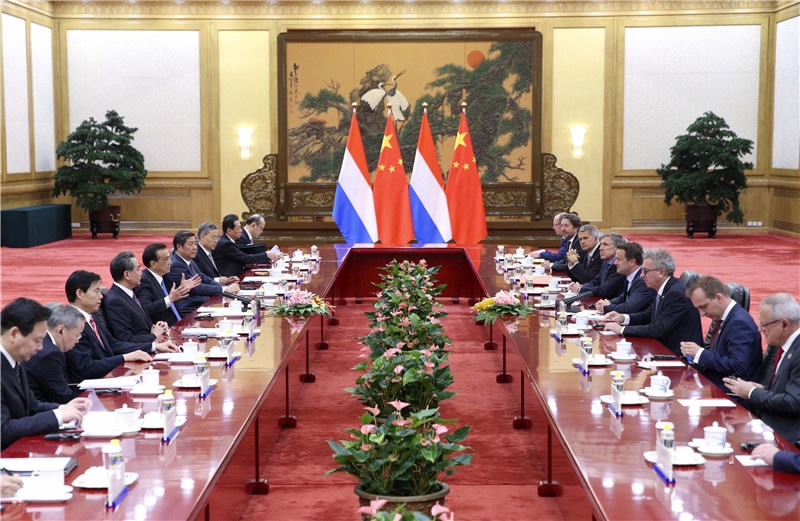 This year marks the 45th anniversary of China-Luxembourg diplomatic relationships. Economic ties between the two countries have been developing steadily, with both sides seeking more cooperation under the framework of the Belt and Road Initiative.