By CGTN's  Meng Qingsheng
The Chinese government is promoting structural reform in agriculture to boost rural development. An example of that can be found in the mountainous area of southwest China’s Sichuan Province, where e-commerce start-ups are teaming up with local farmers to set up cooperatives. 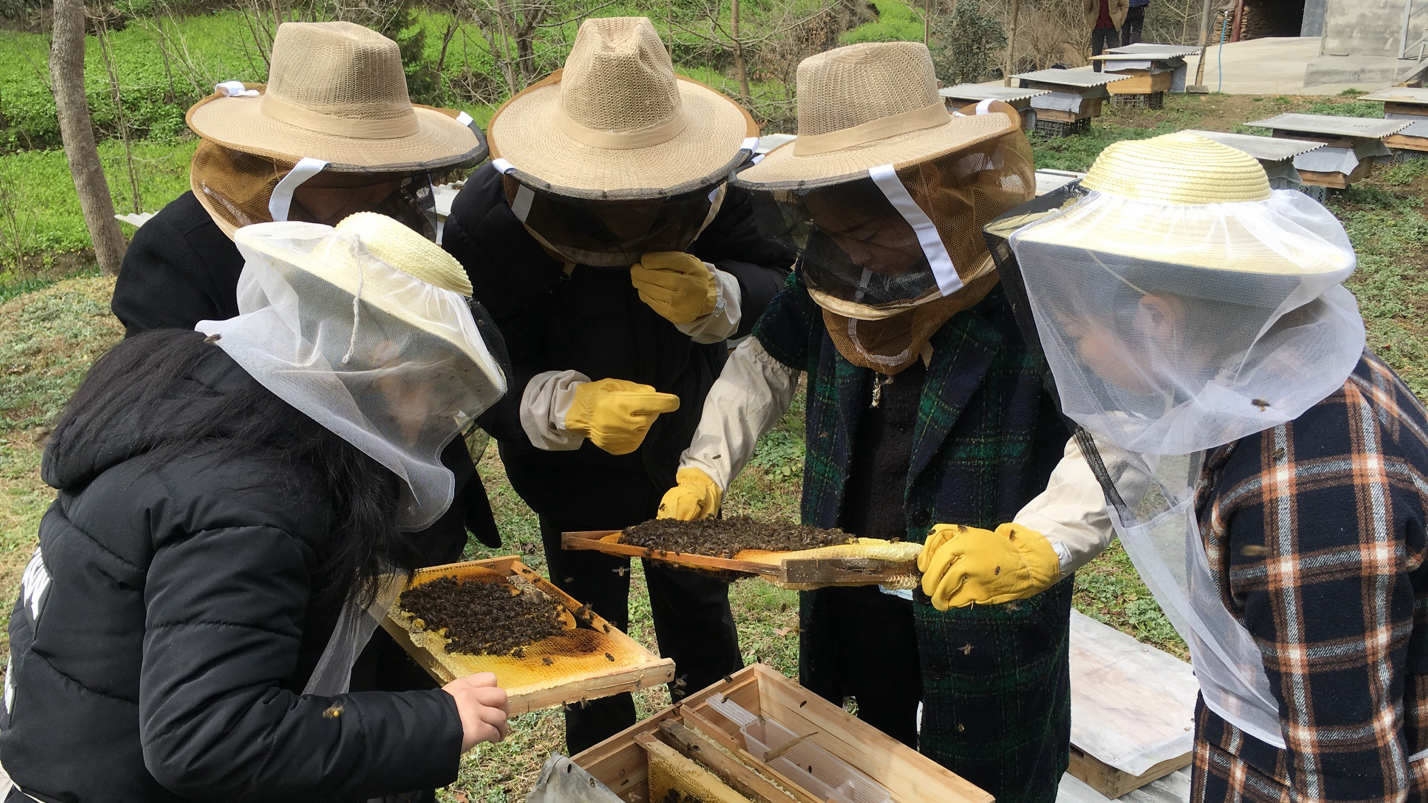 E-commerce start-up helps establish beekeeping cooperative. /CGTN Photo
E-commerce giant Alibaba made the biggest IPO in US history on September 19, 2014. Wang Shujuan was one of eight representatives invited to ring the opening bell. Four months earlier she established her own brand of honey products for sale online after she completed graduate studies at Deakin University in Australia. 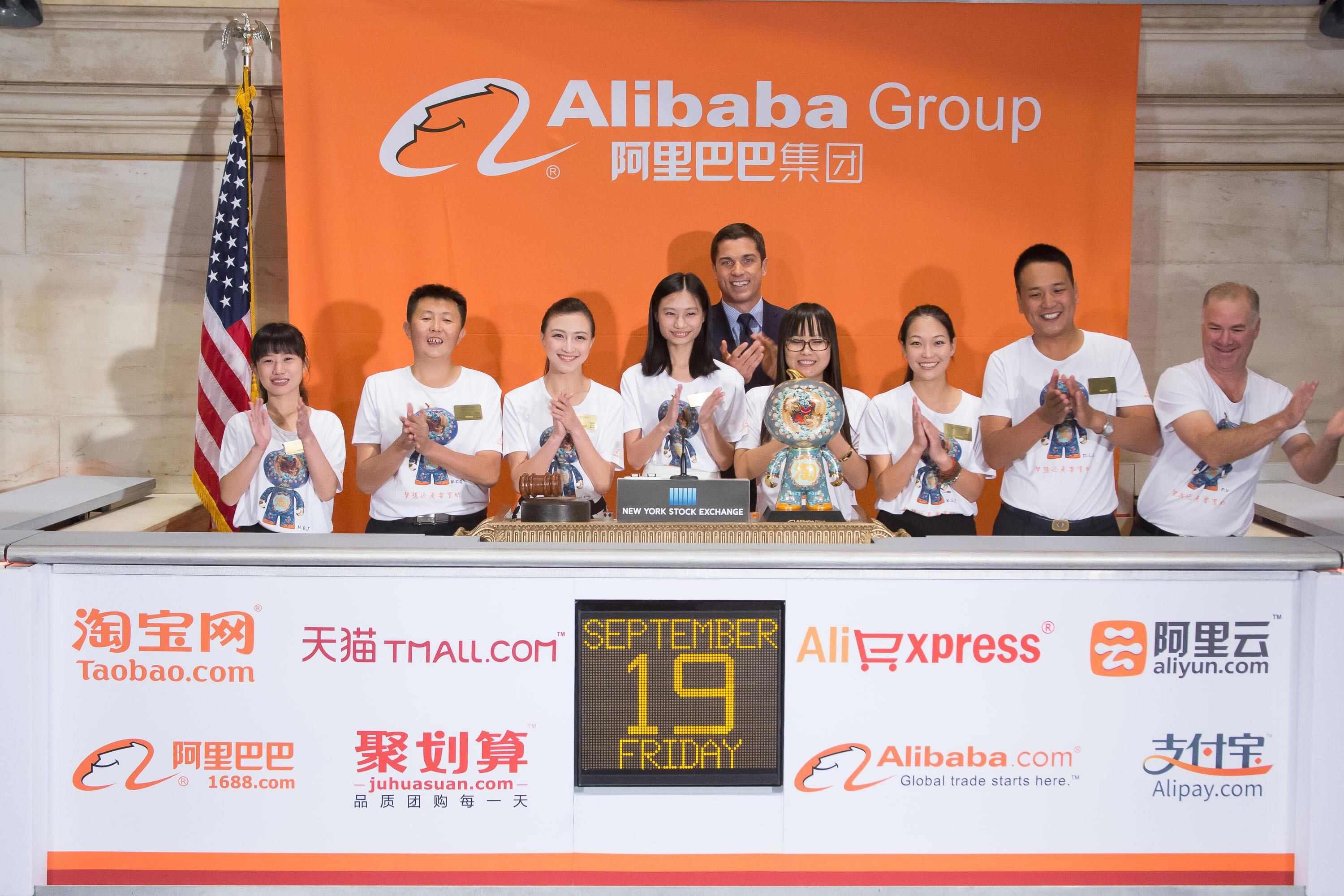 Wang Shujuan, third from the right, was one of eight customers invited to ring the opening bell for Alibaba’s Wall Street IPO. /Photo provided by Wang Shujuan
Wang, the founder of Chuanshen Agricultural Products, says that e-commerce allows her to reach a wide range of customers. It's easily accessible and used mostly by young people, so she can always share new thoughts and designs online.
Beekeeping: A profitable and sustainable business
The beekeeping cooperative involves nearly 500 households across Qingchuan county of Guangyuan City. Wang's company provides boxes for the hives and free training. And once people start beekeeping, the company buys back the honey at a price higher than the market rate. 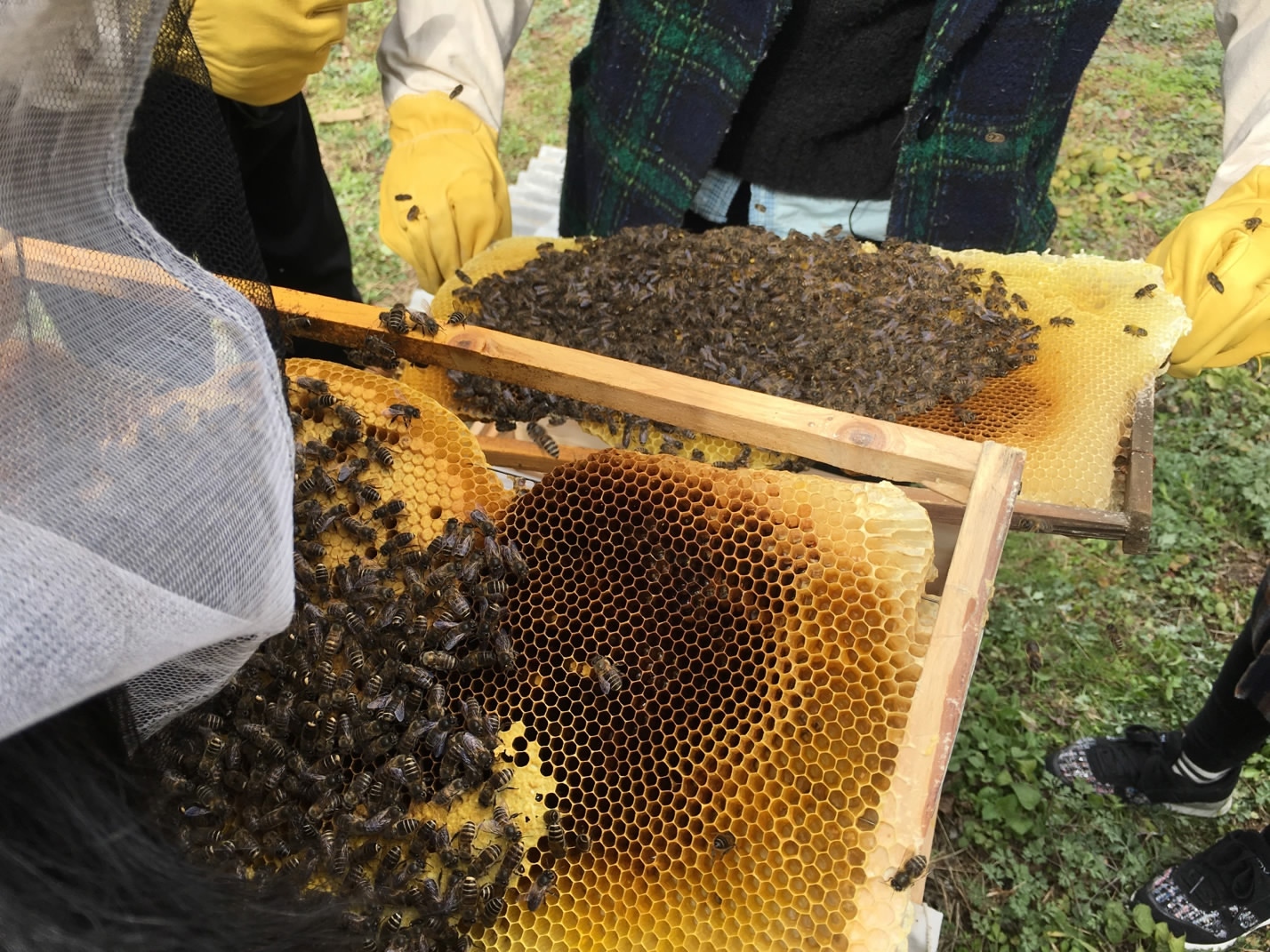 Modern beehives bring local farmers additional income. /CGTN Photo
In fact, honey bee farming has become a profitable business for local people. There's a long tradition of beekeeping in Qingchuan, but it wasn't a real source of income for local families until the cooperative was set up three years ago. Li Changqing, a honeybee keeper, says he plans to expand to twenty beehives this year. The additional income would be enough to buy daily necessities for his family.
Gov’t work highlights agriculture adjustment
Based on the Report on the Work of the Government (2016), China's government has prioritized structural adjustment in agriculture. It pledges policy support for diversified forms of agribusiness, including family farms and farming cooperatives. 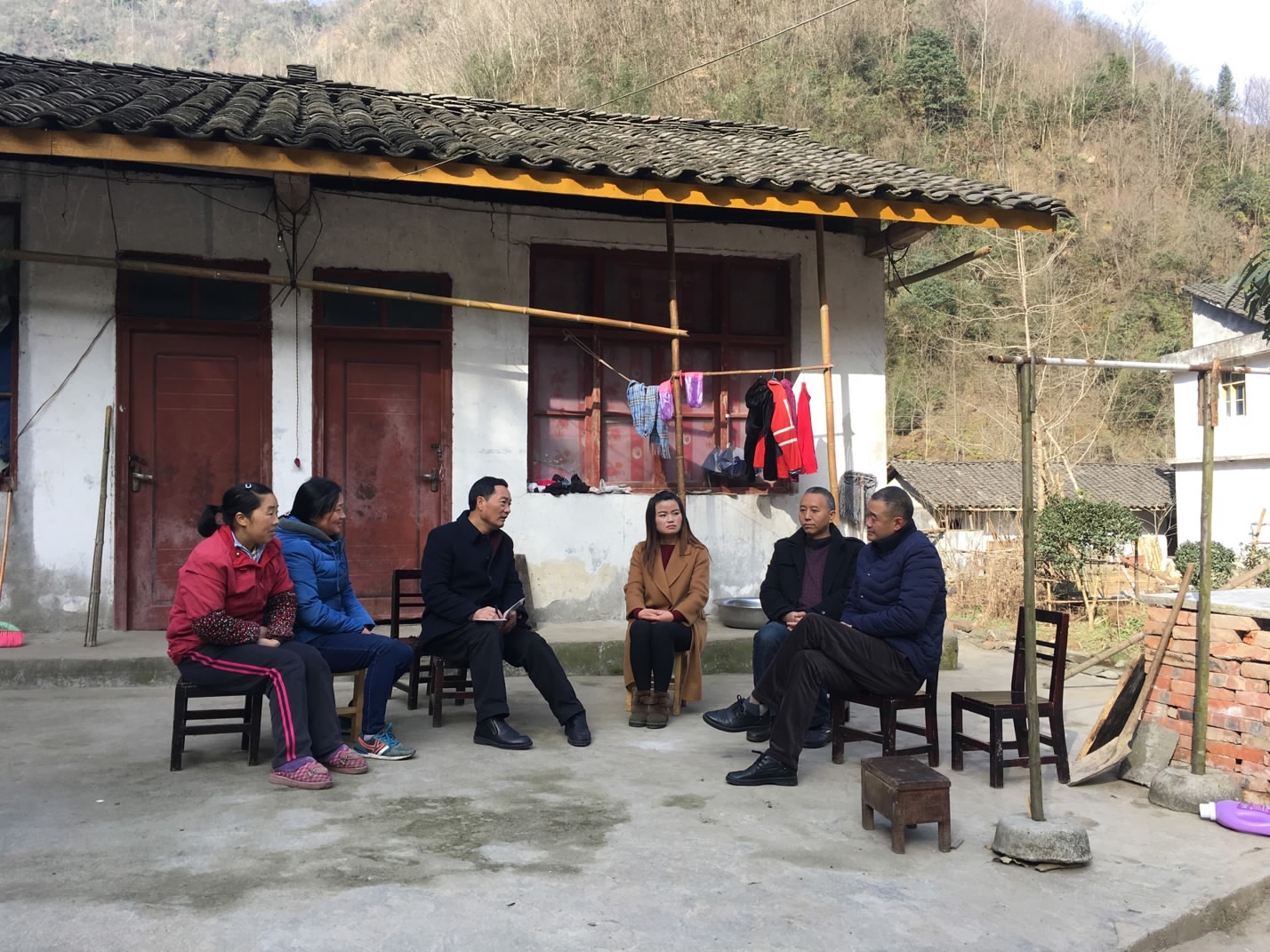 NPC deputy Zuo Wanjun, third from the left, talks with local farmers ahead of his trip to Beijing. /CGTN Photo
Zuo Wanjun is a deputy to the 12th National People's Congress, a position that includes submitting proposals at the annual political session in Beijing. He proposes that farmers should work more closely with companies, as companies know the market better. Zuo hails the idea of setting up large-scale operations and specialized cooperatives, as farmers can get more support from companies.
Supporting the local community 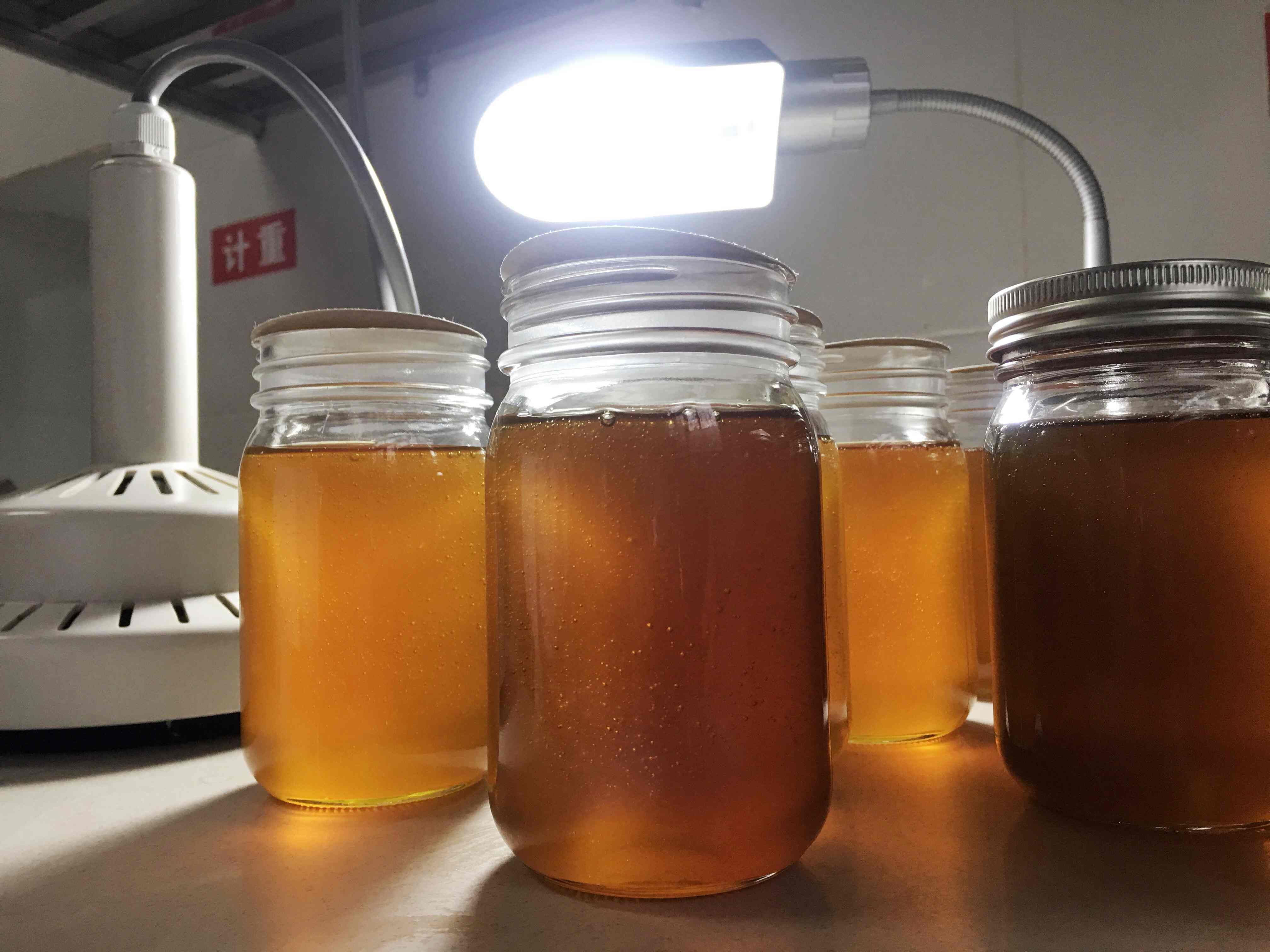 Honey production is rising as more farmers join the cooperative. /CGTN Photo
Honey production is now on the rise, as more farmers join the beekeeping cooperative. Wang Shujuan is planning to grow different types of flowers in one of the valleys here, and keep more bees around to produce honey. It will bring more income to local farmers and help develop a sight-seeing business as well. 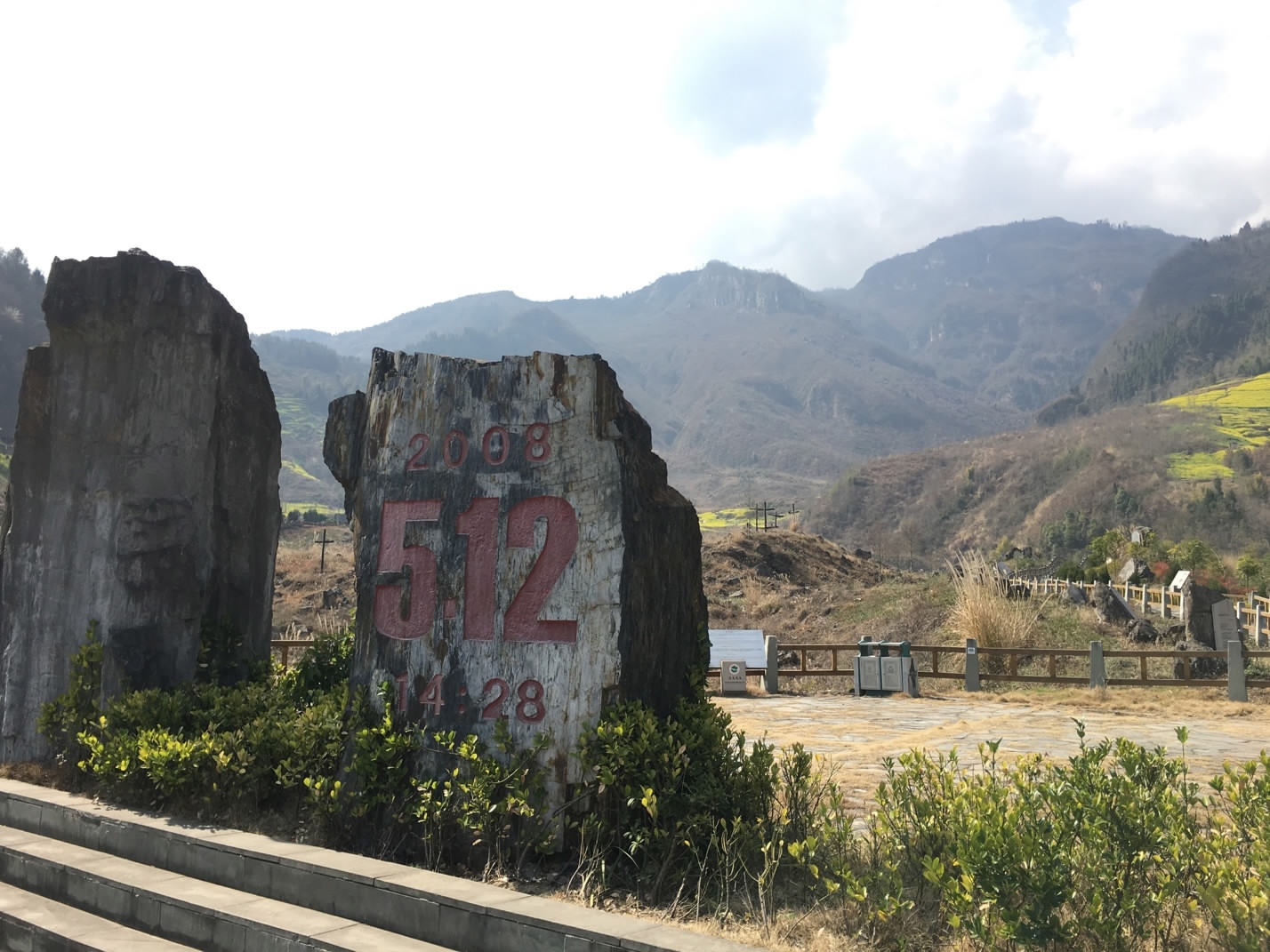 The mountain in the distance collapsed during the quake and buried all nearby villages underground. /CGTN Photo
Qingchuan was severely hit during the deadly Sichuan earthquake in 2008, which destroyed over 95 percent of the houses in the county. Wang Shujuan says that she is doing her bit to make her hometown prosper.
1290km
Copyright © 2017