By CGTN's Oliver Jarvis
Up until the early 20th century, for an unmarried girl who fell pregnant in a sleep-town near Lake Bunyonyi, the thought of Punishment Island would have held her mind to sleepless nights.
A tiny overgrown island with just two trees – one long-dead, one alive – peeking out of the depths of the lake, would be all she could see through the mist as she made her way, in a wooden canoe being rowed by her family, to the place where she would be left to die.
In traditional Bakiga society, mountain people who historically inhabited the remote areas of Rwanda and Uganda, a young woman could only get pregnant after marriage.
Pregnancy before marriage was seen as bringing shame to the family, and with a virgin bride able to bring the father a good price in livestock, it was also seen as robbing a family of its potential wealth. 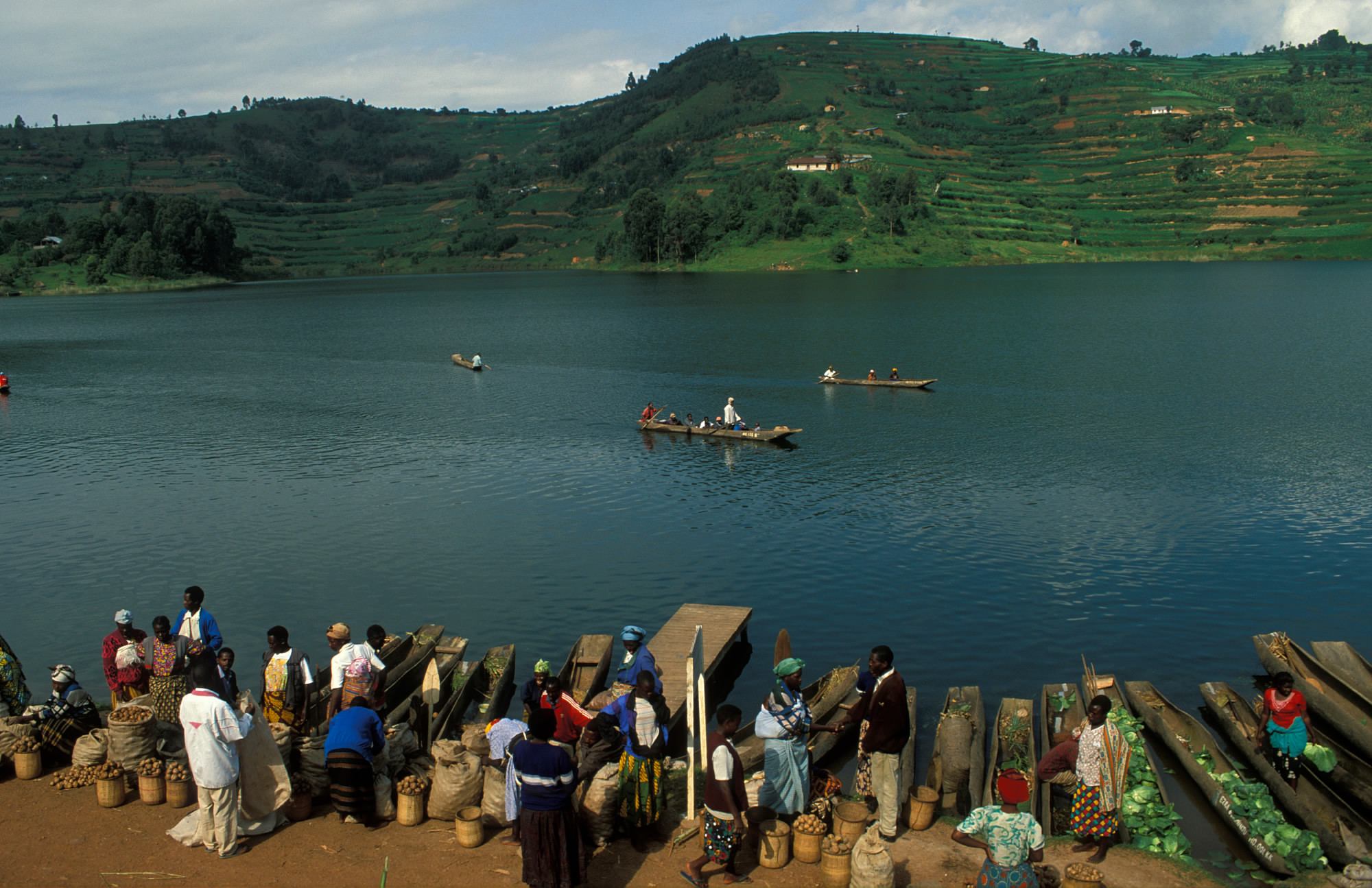 Lake Bunyonyi / VCG Photo
The consequence was brutal. Unable to face their pregnant daughter anymore, parents would row her to the center of Lake Bunyonyi, to Punishment Island.
Surrounded by deep water, the pregnant girl would be left to waste away alone on the island. Most young girls at the time did not know how to swim. They were left with two options – stay on the island and die from the cold and hunger, or dive into the lake and drown in its depths.
For the lucky ones, catching the eye of a poor boy or slave from the village could lead them to being saved. The high-price of a virgin bride was too much for some, but girls who were dumped on the island were “worth nothing”. Many were saved by men in boats desperate to take them home for marriage.
Because of the remoteness of the area, the practice continued even after missionaries and colonialists arrived in Uganda in the 19th century and outlawed the practice.
There is only one remaining survivor, and in an exclusive interview with the BBC, she revealed the incredible – yet painful – story of her journey.
“When my family discovered that I was pregnant, they put me in a canoe and took me to Akampene [Punishment Island]. I stayed there without food or water for four nights,” Mauda Kyitaragabirwe, who was aged just 12 at the time, told Patience Atuhaire.
“I remember being very hungry and cold. I was almost dying.” 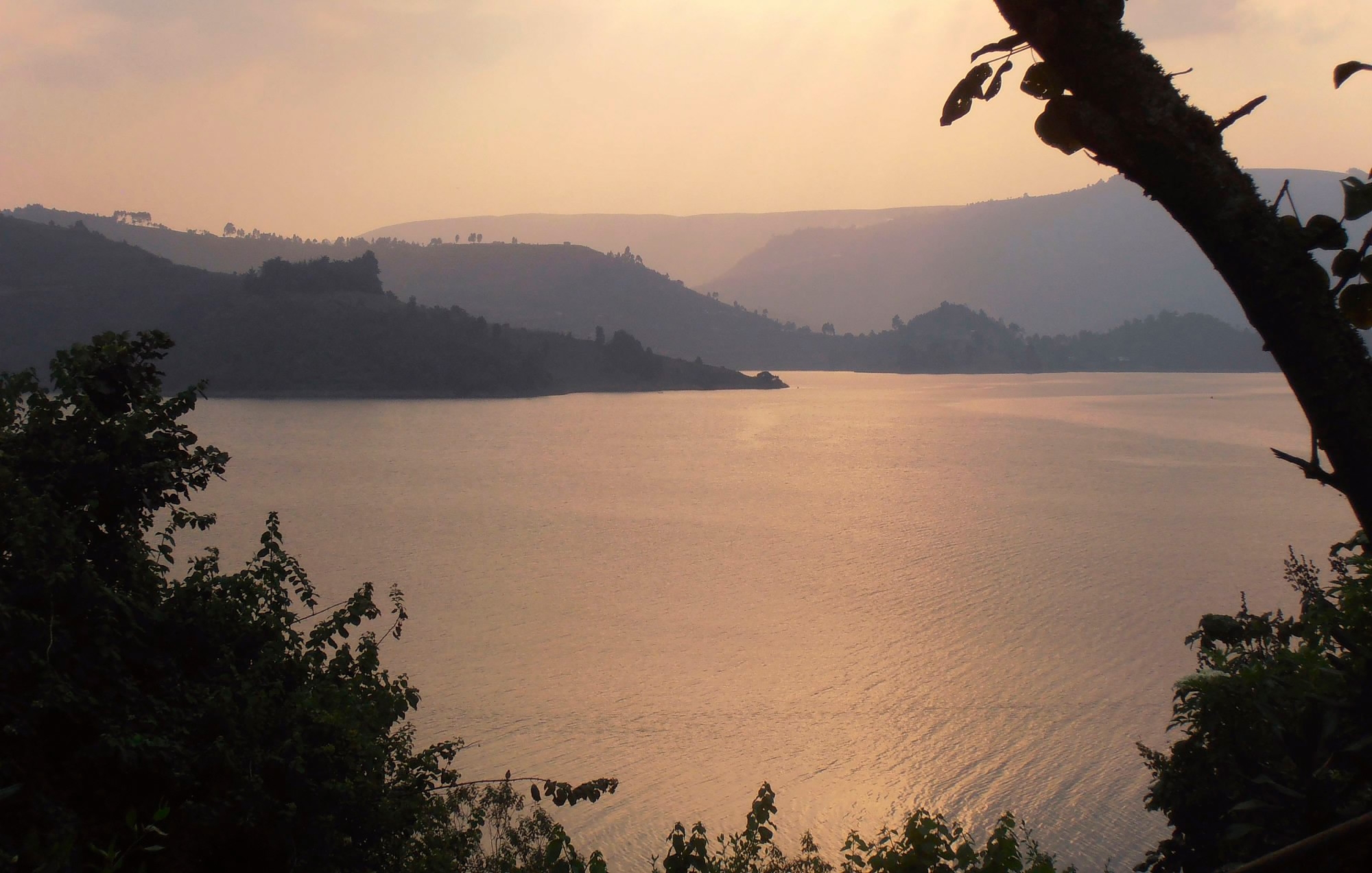 Lake Bunyonyi ‍/ VCG Photo
On the fifth day a local fisherman came along and said he would take her home with him.
“I was a bit skeptical. I asked him whether he was tricking me and wanted to throw me into the water."
“But he said: ‘No. I am taking you to be my wife.'”
Upon being asked about the fate of her unborn child on the island, she replied:
“The pregnancy was still quite young. I never had the baby. Back then you could not fight back to defend yourself. If you did, they would beat you up,” she said – insinuating that she was beaten up and had a miscarriage.
Other parts of the region used to see extreme consequences for girls falling pregnant before marriage: In present-day Rukungiri District, pregnant girls would be thrown off of a cliff at Kisiizi Falls or tied to a tree for wild animals to do as they please.
Punishment Island is now an attraction for tourists eager to photograph a piece of this region’s fairy-tale yet dark history, but for Kyitaragabirwe, the islet will forever remain a beacon of injustice.
9811km
Copyright © 2017