China’s Commerce Minister: trade war between China and US should not be an option
BUSINESS
By Gao Yun

By CGTN's Wang Hui, Kang Kai
Last year, China-US trade volume reached nearly 520 billion US dollars. That's over 200 times more than in 1979, when the two countries established diplomatic relations.
Chinese Commerce Minister Gao Hucheng told the media on Tuesday that it’s impossible to avoid disagreements and conflicts in such a large scale bilateral economic engagement. But despite the twists and turns, economic exchanges have always moved forward.
Gao says that in 1991, 1994 and 1996, China and the US experienced intense disputes over intellectual property three times, but the two countries were always able to resolve these frictions and problems through negotiation, communication, and coordination.
America’s new president, Donald Trump, seems to be adding potential risks to the economic relationship. During his campaign, he promised to impose extra tariffs on Chinese imports.
Gao says China believes countries should abide by international trade regulations while making trade policies. He says Beijing will first evaluate then deal with specific policies of the Trump administration.
Regarding trade disputes, Gao says China will let enterprises handle the disputes themselves first. But if things can't be resolved, the government will step in to protect the interests of Chinese enterprises in accordance with World Trade Organization rules and regulations.
Gao stressed that cooperation between China and the US will benefit both sides, while a lack of cooperation would harm the two countries, and China would not hide or run away from areas of disagreement, and would like to properly resolve the problems. 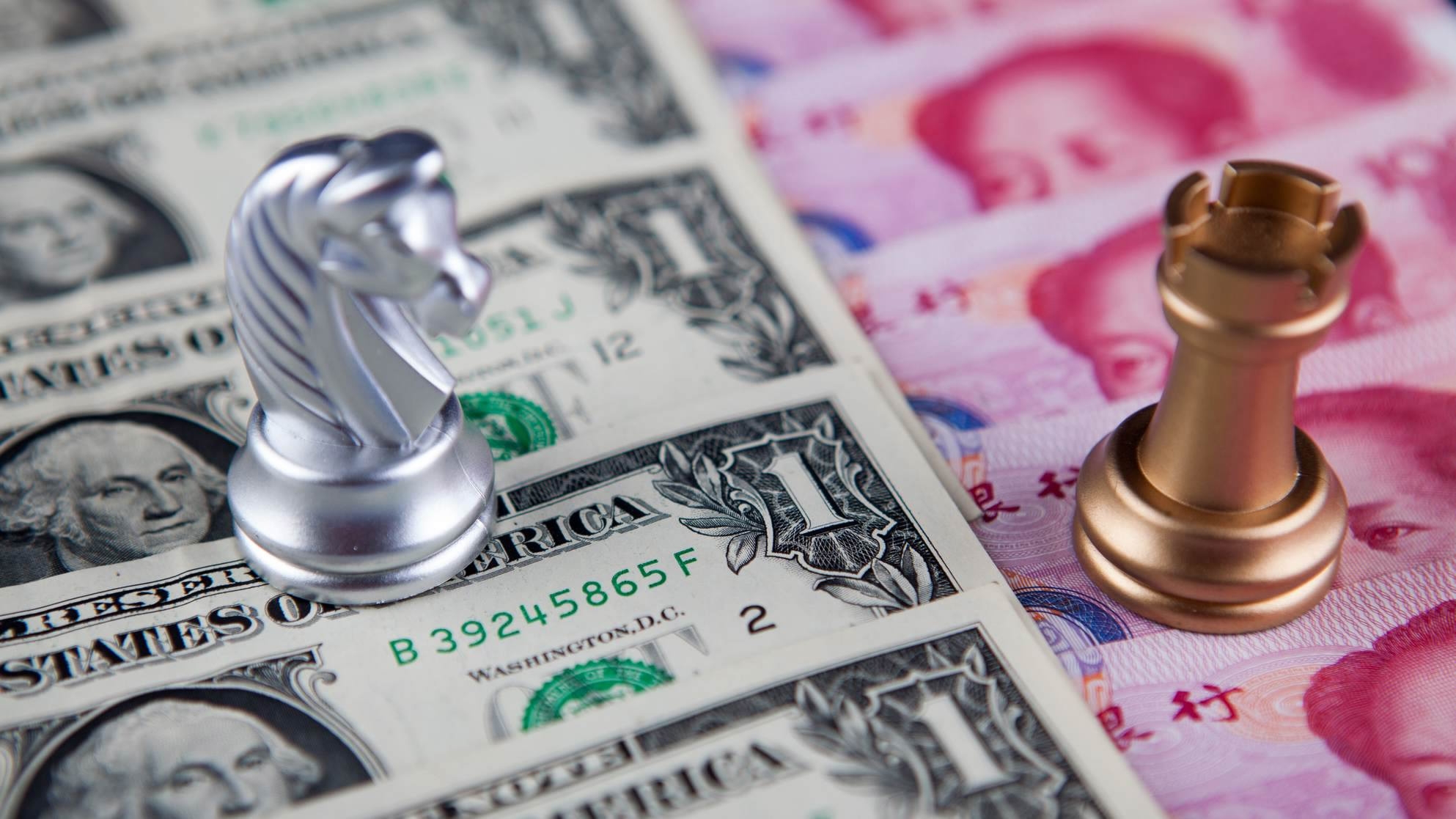 China and the US should cooperate for sustainable bilateral trade and investment. /CFP Photo
The US is China’s largest export market and an import source of foreign investment. And China is America's second fastest growing export market. Gao says that America’s trade in goods and services exported to China has in total created nearly 900,000 jobs for the US in 2015.
As the two countries’ interests are heavily intertwined, Gao believes cooperation is the only correct choice, and trade war should not become an option. Gao adds that given the weak global economic recovery, as the two largest economies in the world, China and the US should cooperate to facilitate the sustained growth of bilateral trade and investment.
11km
Copyright © 2017