China welcomes foreign companies’ investment, but it is up to the market and consumers whether they are successful, said a Chinese foreign ministry spokesperson in response to protests in China against South Korea’s Lotte Group.
Lotte Group, which owns over 100 marts and five department stores in China, has been under fire as a result of the conglomerate’s role in South Korea’s deployment of the Terminal High Altitude Area Defense (THAAD) system.‍
Spokesperson Geng Shuang said that recent protests against Lotte Group in China are an indication of the Chinese people’s stance towards South Korea’s deployment of THAAD.
“The relative parties know well of the Chinese people’s stance in the deployment of THAAD, and I believe they have noticed their voices.” 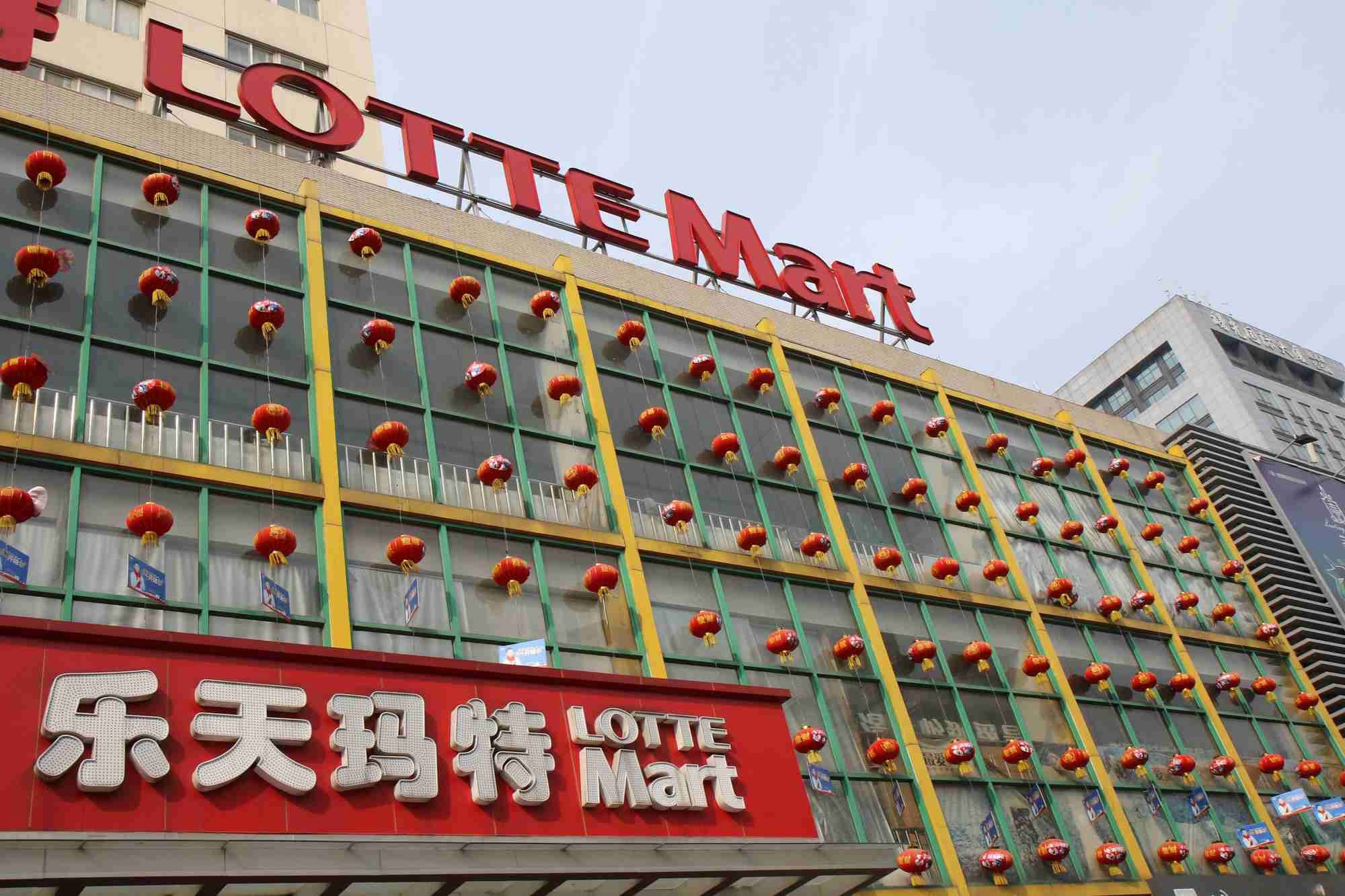 File image of Lotte Mart in China. /CFP Photo
A group of people protested in front of a Lotte Mart in Jilin city of northeast China’s Jilin Province on February 26, holding slogans urging Lotte Group to “get out of China.”
Legal Evening News, a Chinese newspaper, reported on Tuesday that a Lotte Mart in Beijing was fined 44,000 yuan (6,300 US dollars) by a branch of Beijing’s Industrial and Commercial Bureau in Dongcheng district for illegal advertising.
According to the report, the Lotte Mart displayed a plastic surgery advertisement that had not been approved in accordance with legal procedures. It was part of the branch’s campaign to crack down on false medical advertisements within its jurisdiction, and is the first such case, said the report. 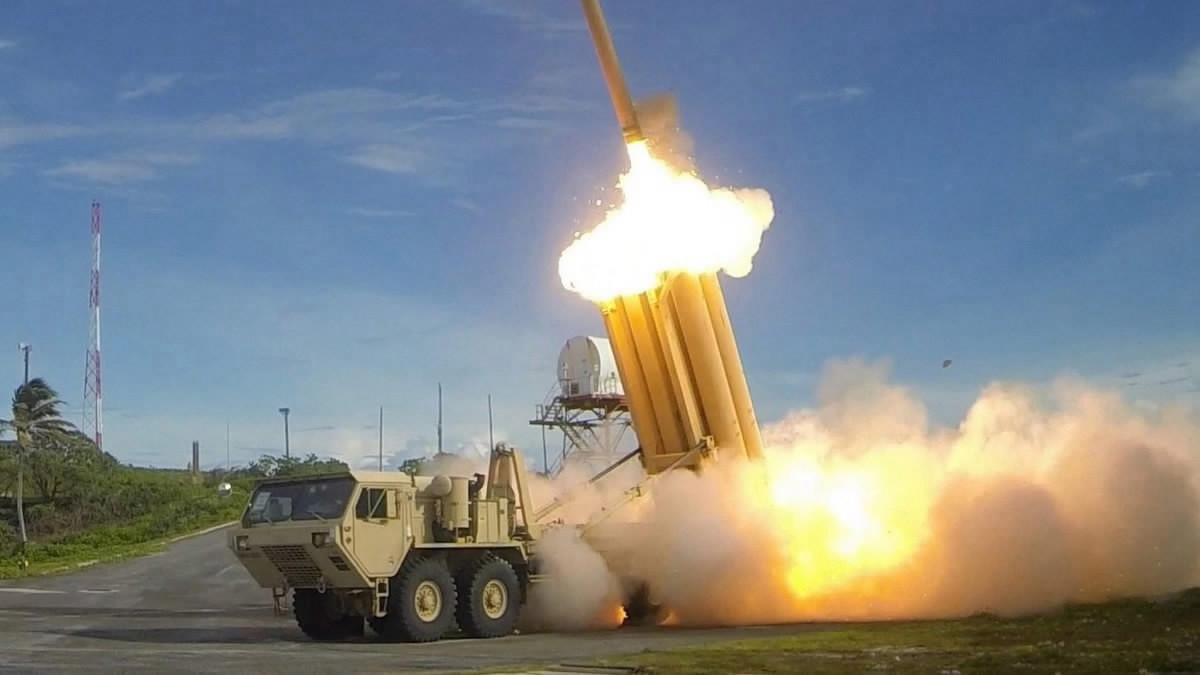 File image of the Terminal High Altitude Area Defense (THAAD) system. /CFP Photo‍
On Tuesday morning, South Korea’s military formally signed a land swap deal with Lotte Group, agreeing to exchange properties with the military and hand over a golf course in Seongju county for the THAAD deployment.
The move will pave way for the deployment of the anti-missile system, which is expected to be completed in June or July.
Chinese Foreign Ministry has repeatedly voiced its opposition against the deployment of THAAD.
Spokesman Geng Shuang said at Monday's routine briefing that “China will take necessary measures to safeguard its security interests”, warning South Korea and the US will “have to bear all the resulting consequences.”
Copyright © 2017