Legend has it that during China’s Ming-Qing dynastic transition, there lived an intelligent and innovative female kung fu master. Her name was Wu Mei Shi Tai, or Ng Mui (Five Plums Nun). She developed a new fighting system, the Wing Tsun, drawing inspiration from the movement of animals and birds – more specifically, the Snake and Crane styles of Shaolin Kung Fu, the most renowned of Chinese martial arts and the oldest of them all. 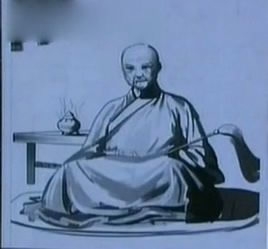 The system's sharp, nimble and graceful movements of the fist can knock down the enemy in close-range combat within seconds.

However, Wu Mei Shi Tai creator had one principle — "Whoever makes this martial art popular, disobeys me!”

For years, the underground martial art developed silently in the shadows – but that was about to change, as one disciple brought it under the spotlight. 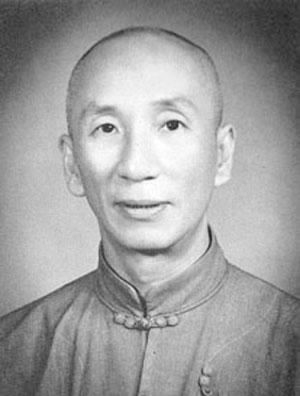 The man who 'mutinied'

Grandmaster Ip Kai Man was born into a very wealthy family in the city of Foshan, south China's Guangdong Province,.

At the age of 11, he started learning Wing Tsun from Chan Wah-shun, who himself was the student of grandmaster Leung Jan. Ip Man's journey with Chan spanned for three years, until death defeated the septuagenarian.

When he was 16 years old, during his study in Hong Kong, Ip Man crossed paths with Leung Bik, the son of Leung Jan. The young disciple recognized the opportunity the encounter brought about, and continued practicing Wing Tsun with the son of his late teacher's shifu (or master).

A decade later, when the 24-year-old returned to Foshan, his skills had tremendously improved, far beyond his coevals. 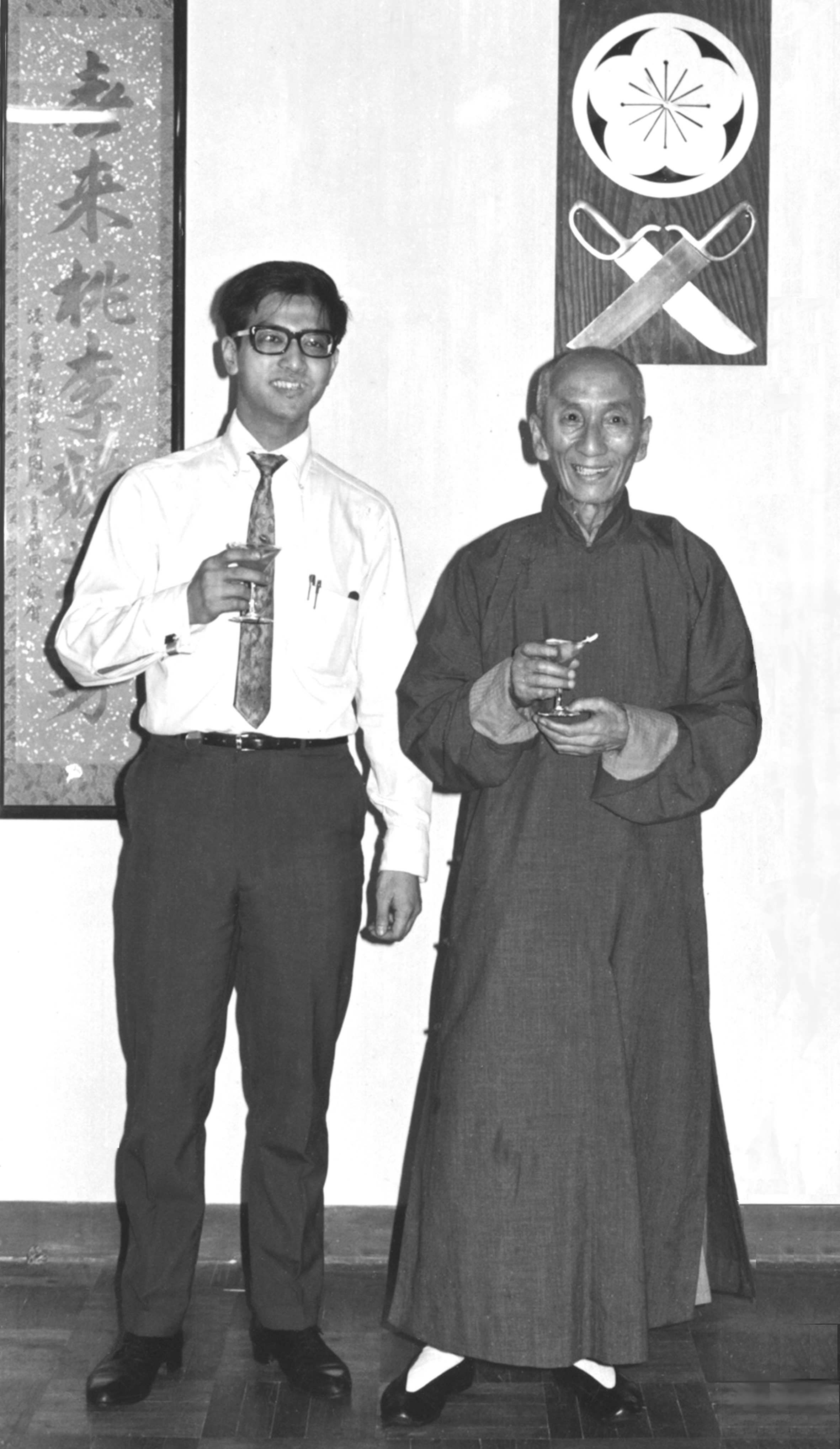 In 1938, the Japanese army attacked Foshan, killing some of Ip Man’s family members. The Japanese military forced him to be their kung fu master, but he refused and left to Hong Kong in 1949, where he started the first school to instruct Wing Tsun.

He persisted in teaching students the quick-paced movements of the martial art and gained great popularity as a kung fu master, until his death in 1972. 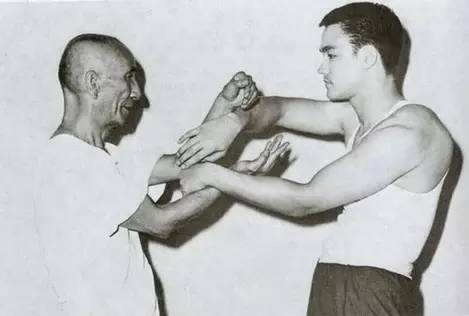 The legacy of Ip Man, which inspired numerous books and movies, was carried on by his sons, Ip Ching and Ip Tsun, and a cohort of famous martial artists, the likes of Leung Sheung, Bruce Lee, Leung Ting, the secret student in which he confided.

The "closed-door student" would later become the first martial artist to create a complete teaching and grading system for the discipline passed down from Ip Man. He will also export and promote Wing Tsun westward, more specifically Europe in the late 1970s. 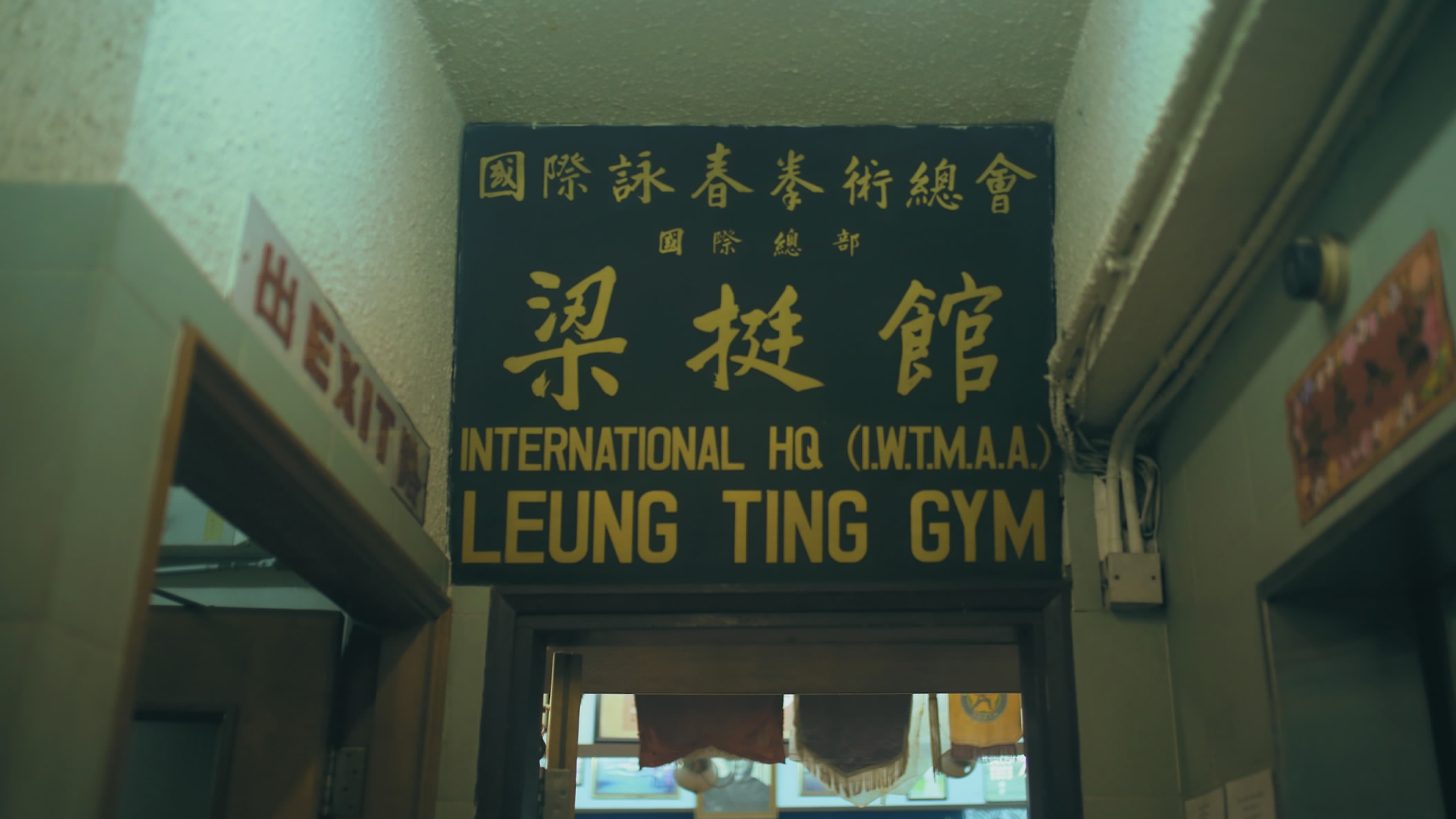 “I was fascinated by Chinese martial arts when I was a boy,” said Leung, who took up kung fu at the age of 13.

“I was very mischievous. My father was a detective and dealt with gangsters every day. He insisted that people learning kung fu are all bad guys!” Leung laughed, swinging his hands in the air.

He continued: “Back in the old decades, most of people in Hong Kong were poor and lacked education. They loved to gamble, watch drama or play kung fu as they didn’t have much entertainment. Some of them learned kung fu for fun, but others for fighting.”

But for Leung, kung fu was a tool he can use to fend for himself on the streets of Hong Kong. 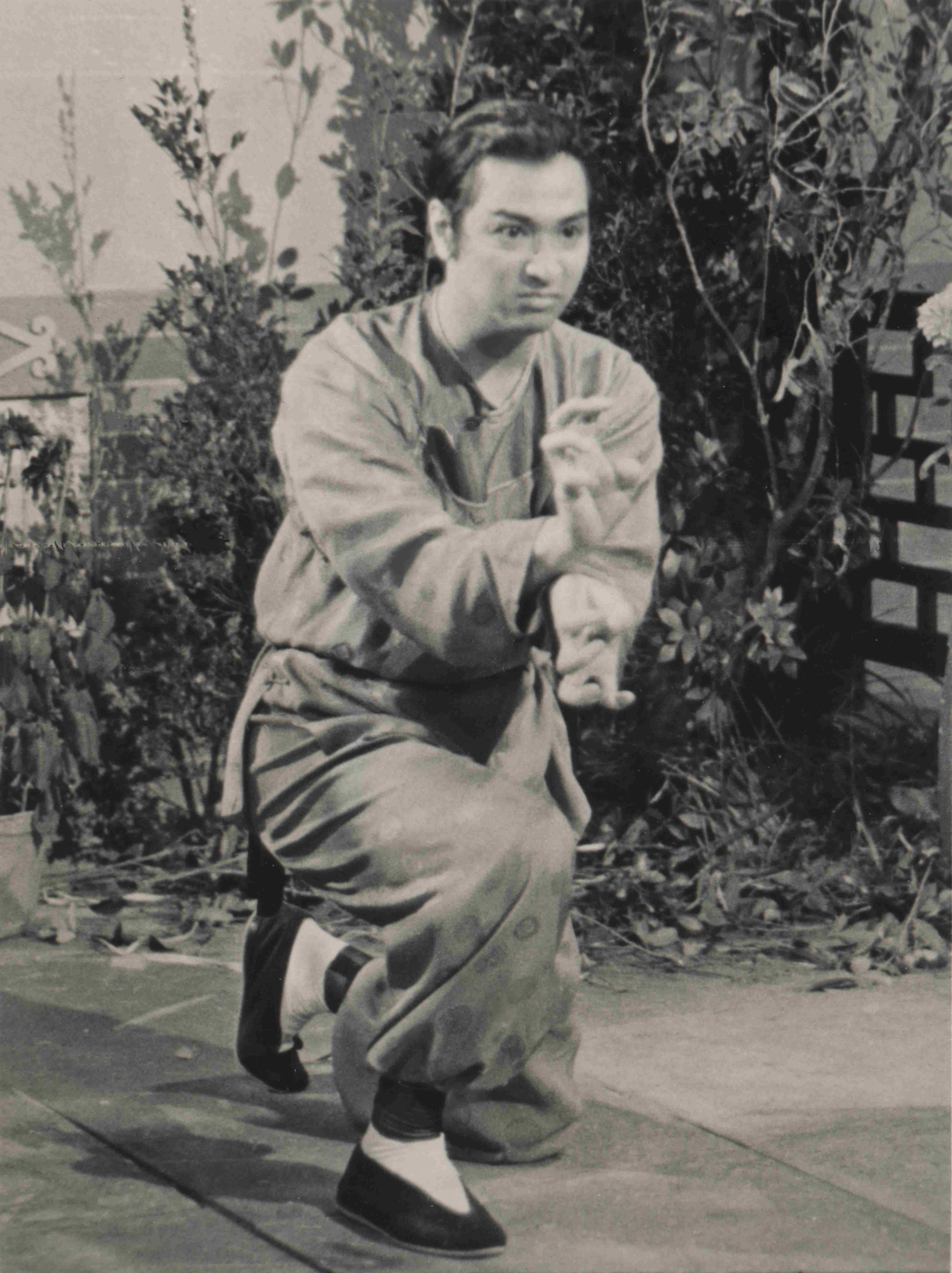 One day, the thirteen-year-old was strolling down the Temple Street with two of his friends, when they bumped into a group of young vagrants who happened to have little patience and a fiery temper.

Leung tried to mediate to deescalate the soaring tension, but failed. His friends escaped, and the young boy was left to face the music by himself.

“In the past, the area from Yau Ma Tei to Temple Street was a dodgy place, even policemen had trouble maintaining order there. Gangsters restored peace together, and children loved to go there for fun,” Leung recalled. 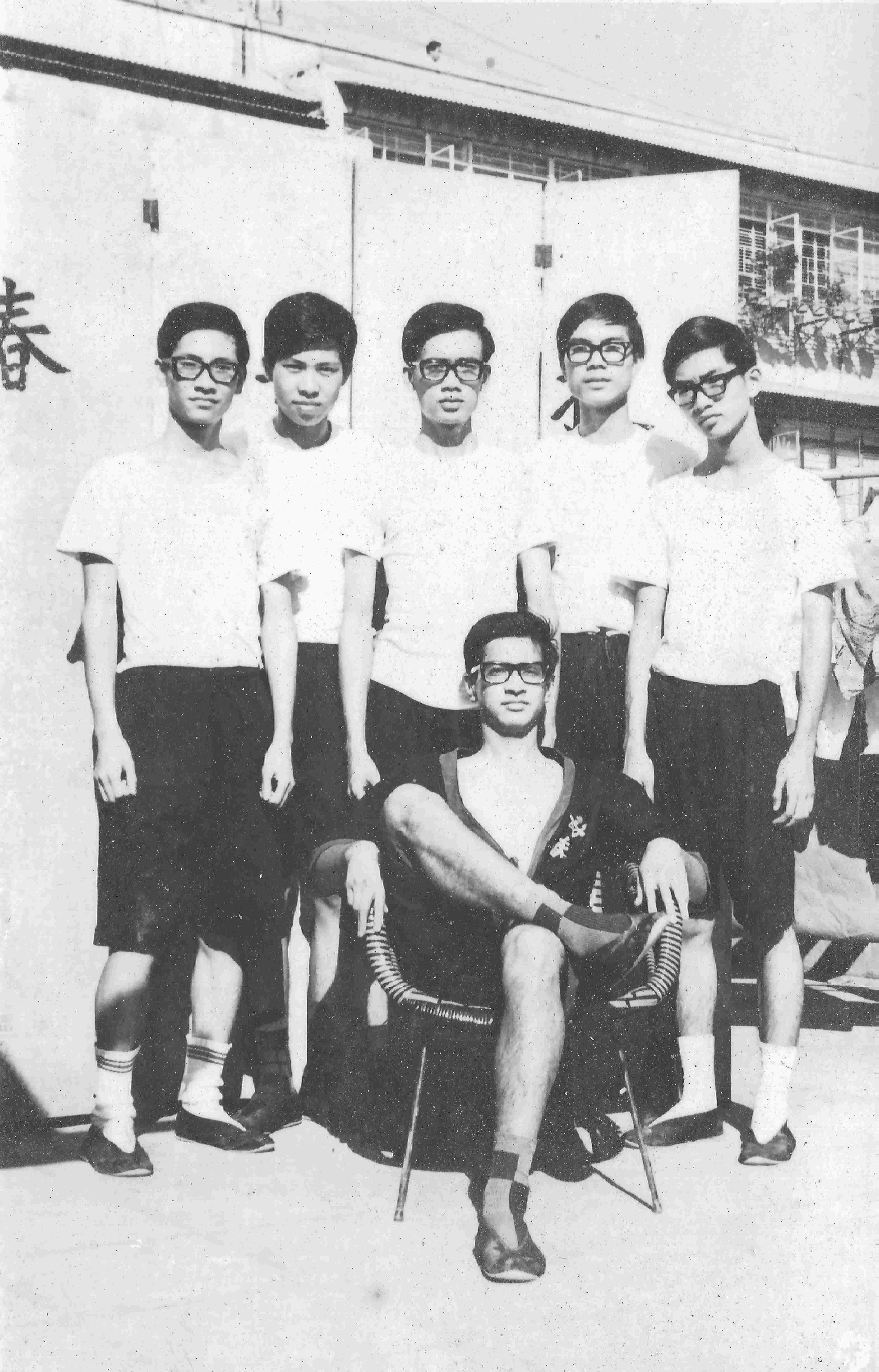 Leung devoted himself to learn Wing Tsun ever since, applying his newfound knowledge whenever he can.

“One day, I saw a bus driver bullying an old man, I was so angry I beat him badly. I ended up in my father’s office. He finally knew I was secretly learning kung fu. But since I had no previous records, he allowed me to learn kung fu but also warned me not to stir trouble.” 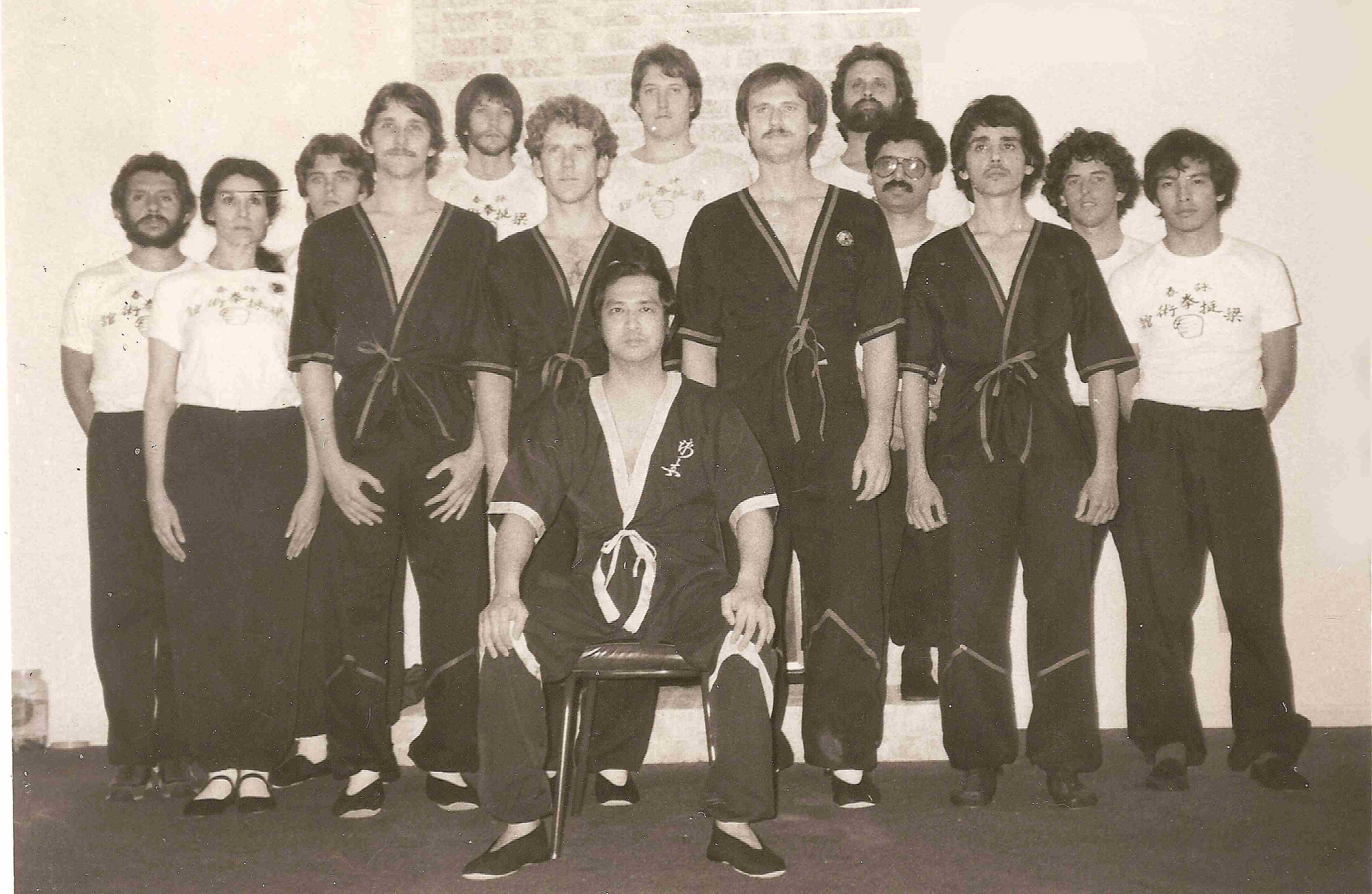 Leung's Wing Tsun class in A‍merica in the early 1980s.

In 1967, Leung signed up for the department of literature in Hong Kong Baptist University. But during a karate practice at his college, Leung was unsettled that Chinese martial arts were not well developed in Hong Kong’s schools.

“I didn’t think Chinese martial arts were inferior to karate,” said Leung with a sigh, a trace of anger emerging on his face.

He soon asked to hold a Wing Tsun presentation. His remarkable skills wowed the crowd and attracted crowds looking to be taught the agile movements. By the end of 1968, Leung had become the first kung fu master to teach in Hong Kong’s colleges. 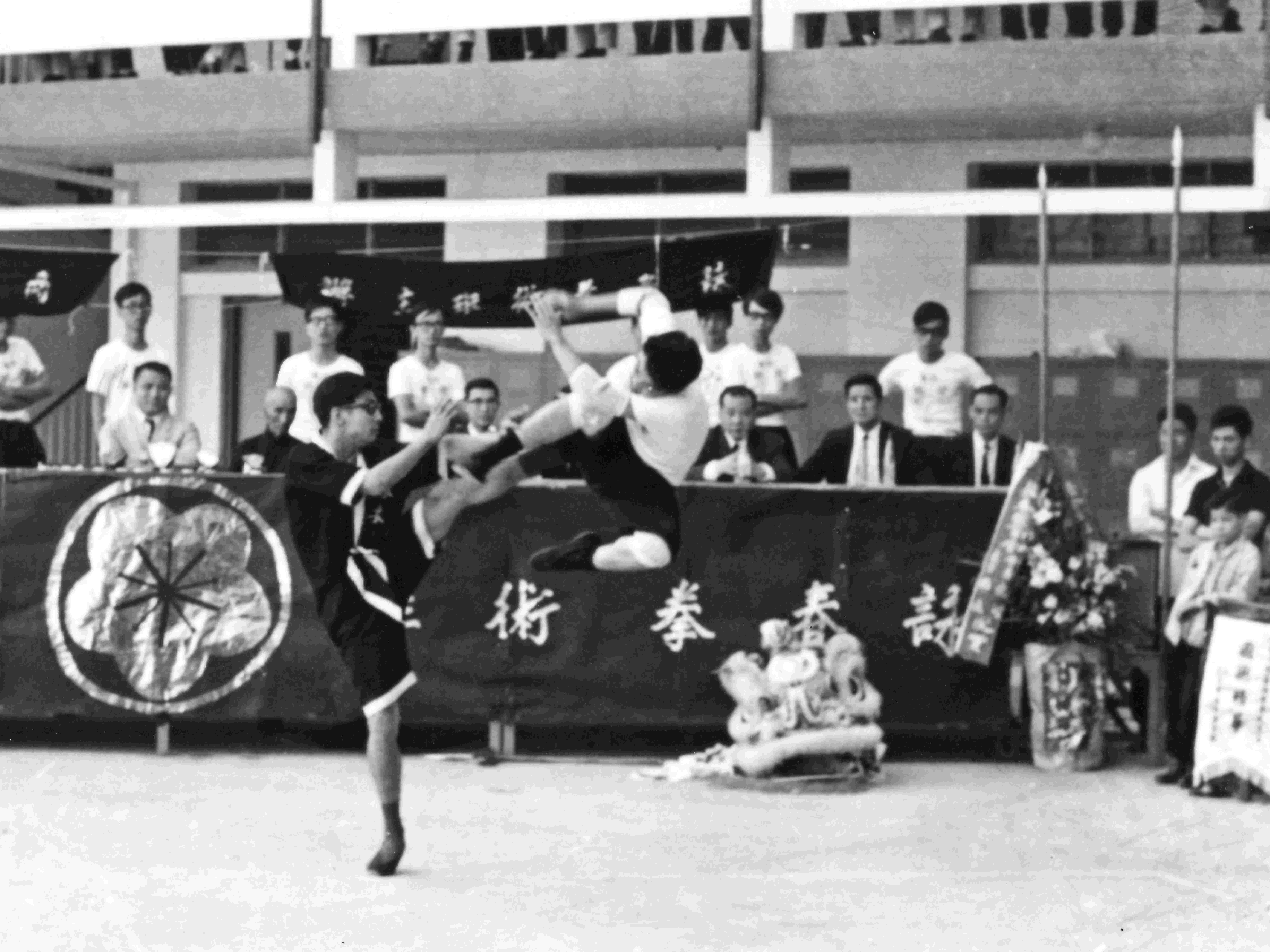 Leung’s nascent fame would soon open new doors of collaboration with some of the discipline's grand masters.

In early 1969, Leung’s second si-hing (older kung fu brother) recommended him to Ip Man. Despite eyeing retirement, the martial art master agreed to take Leung under his wing as a "closed-door student". 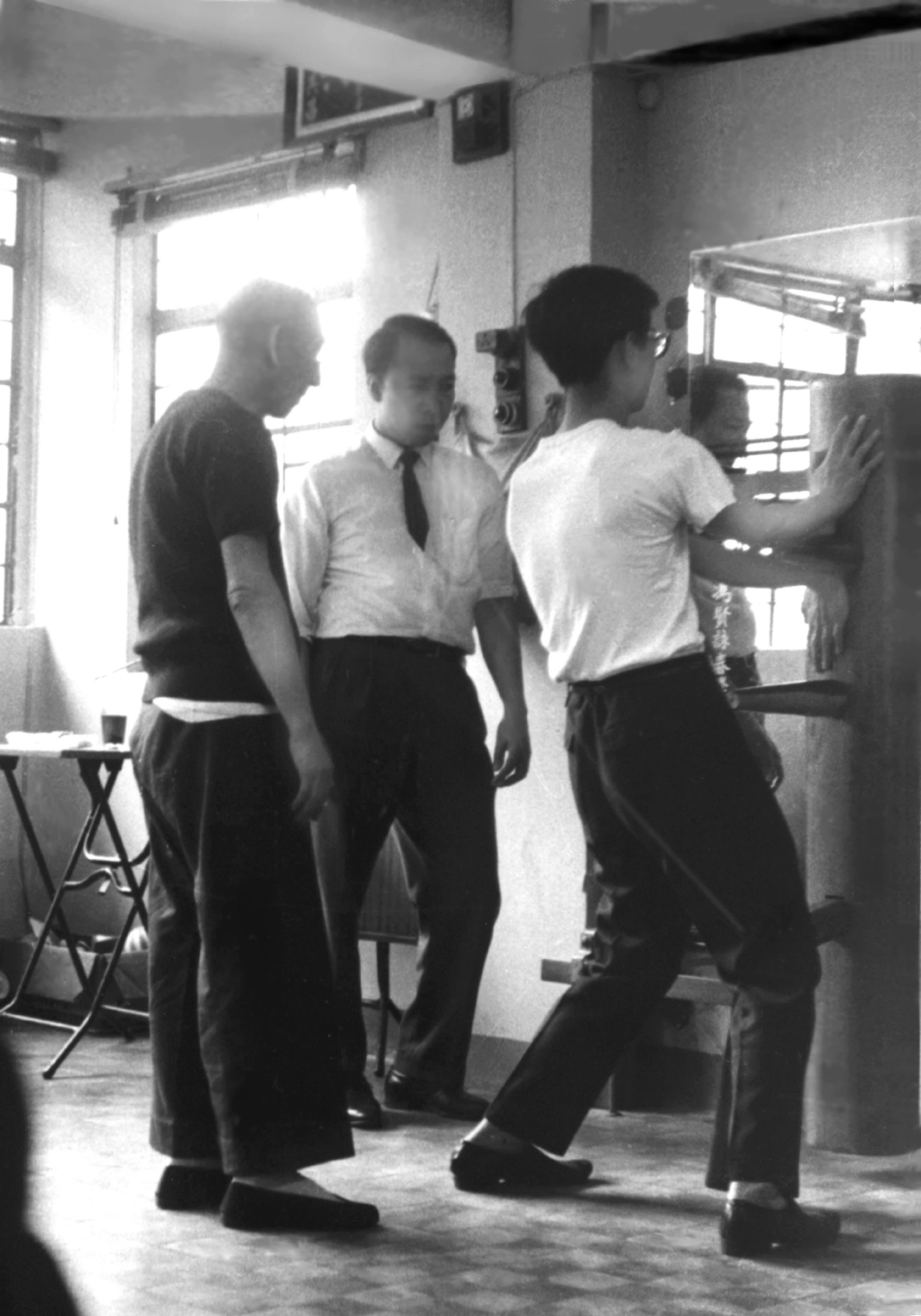 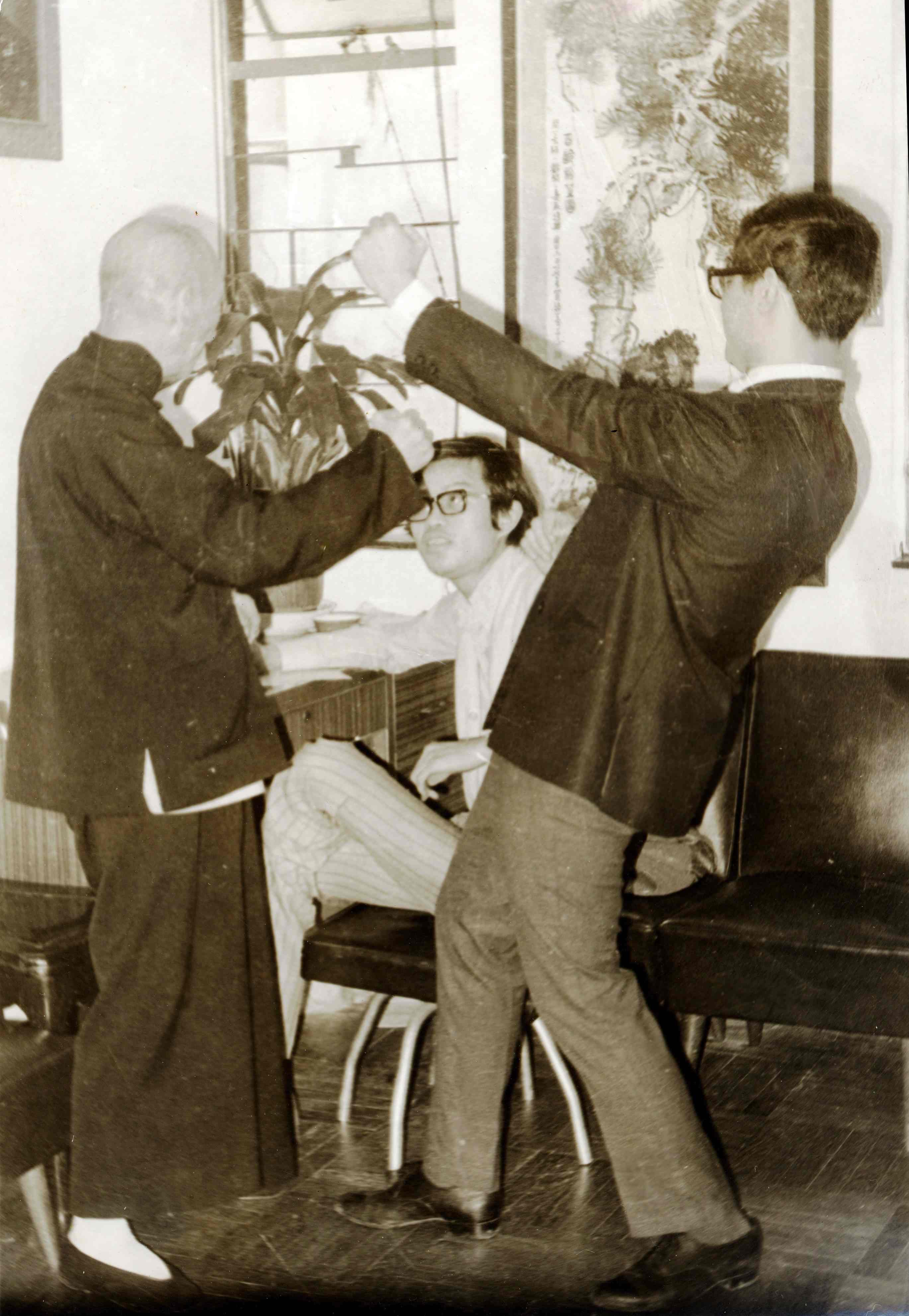 Since, Leung took his Wing Tsun skills to another level under the wakeful eye of his teacher, whom he regarded not just a kung fu master but also a life mentor.

“He taught me how to be a good man,” Leung said, pausing in contemplation for a while.

“We were always together, even on my wedding day. He was really good to me.” 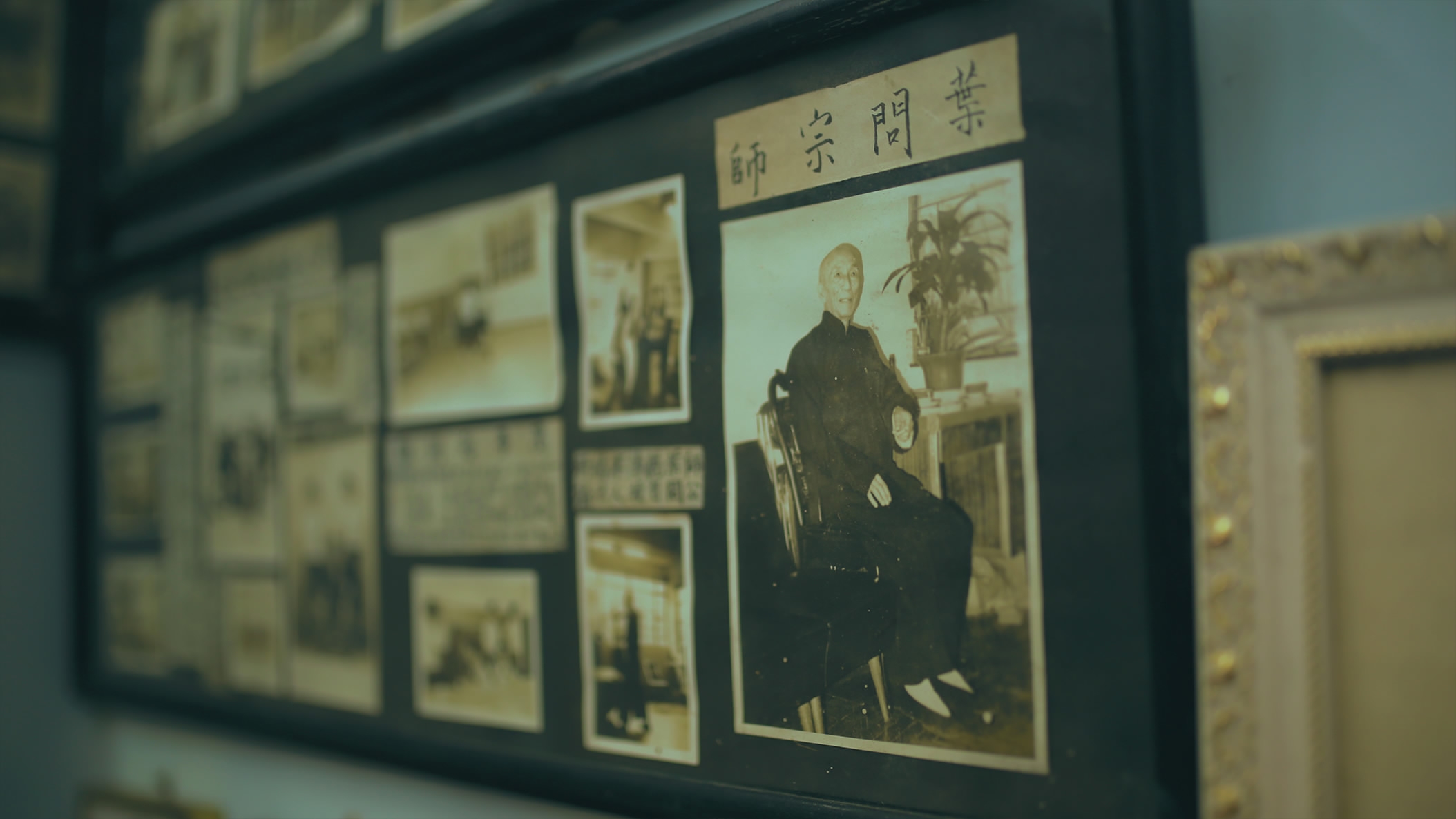 In the 1970s, Leung established “WingTsun WingTimes” with his German students, passing down 200-year-old skills that had been previously kept as a secret.

His success as a Wing Tsun instructor earned him unprecedented fame in the martial arts circle.

In the West, he was called the “Wing Tsun King" and "Genghis Khan of the Chinese Martial Arts Community". 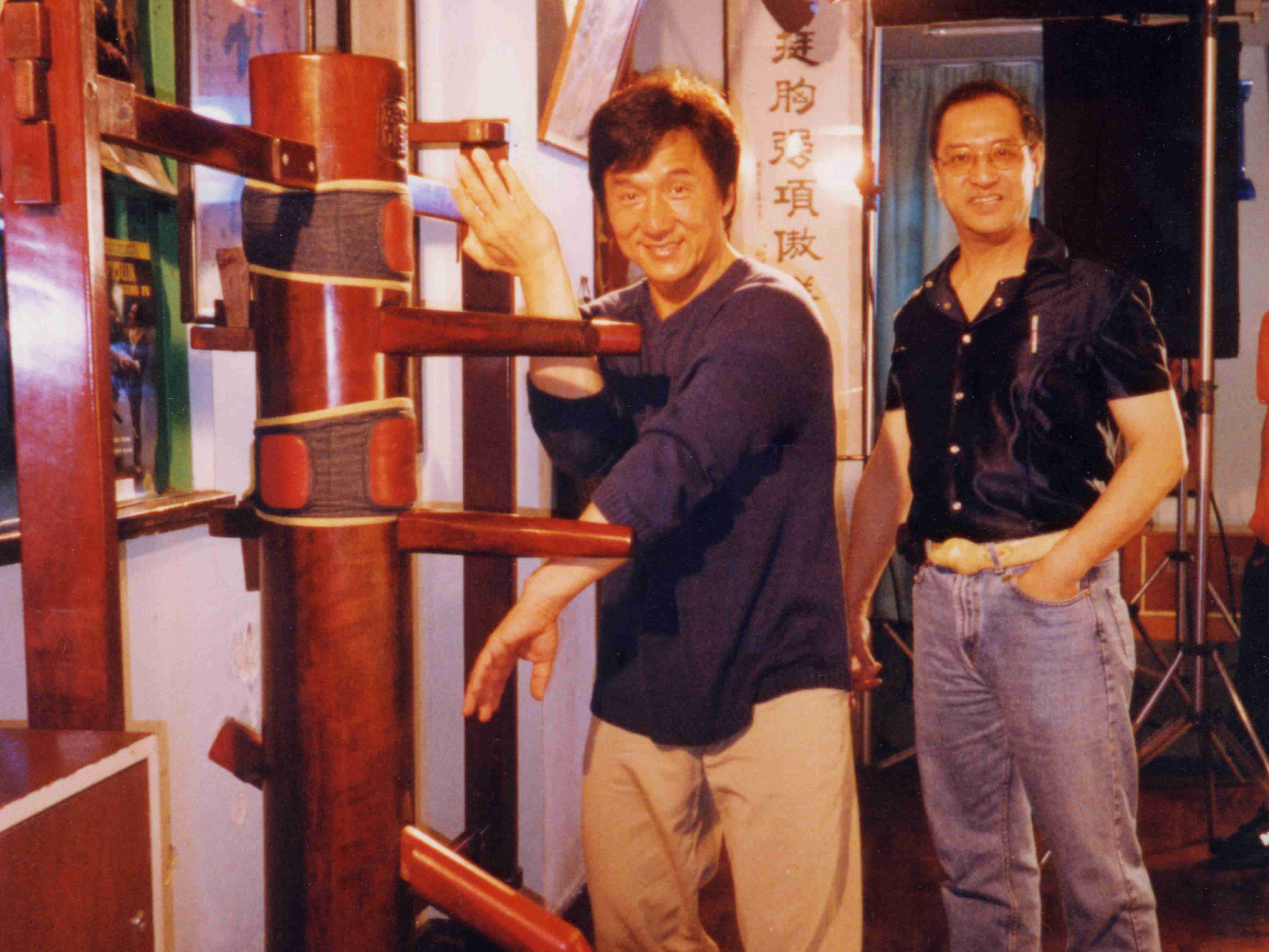 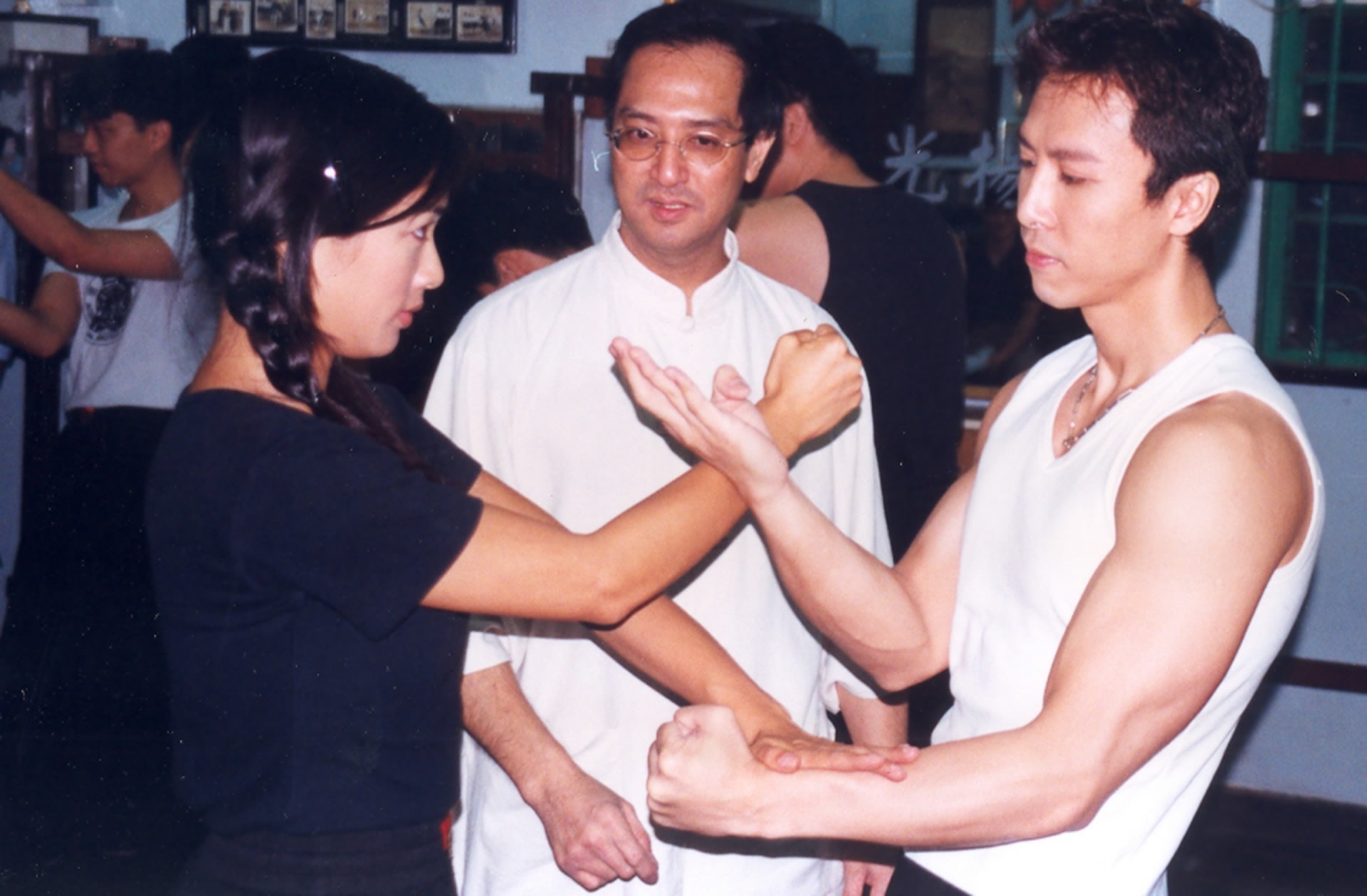 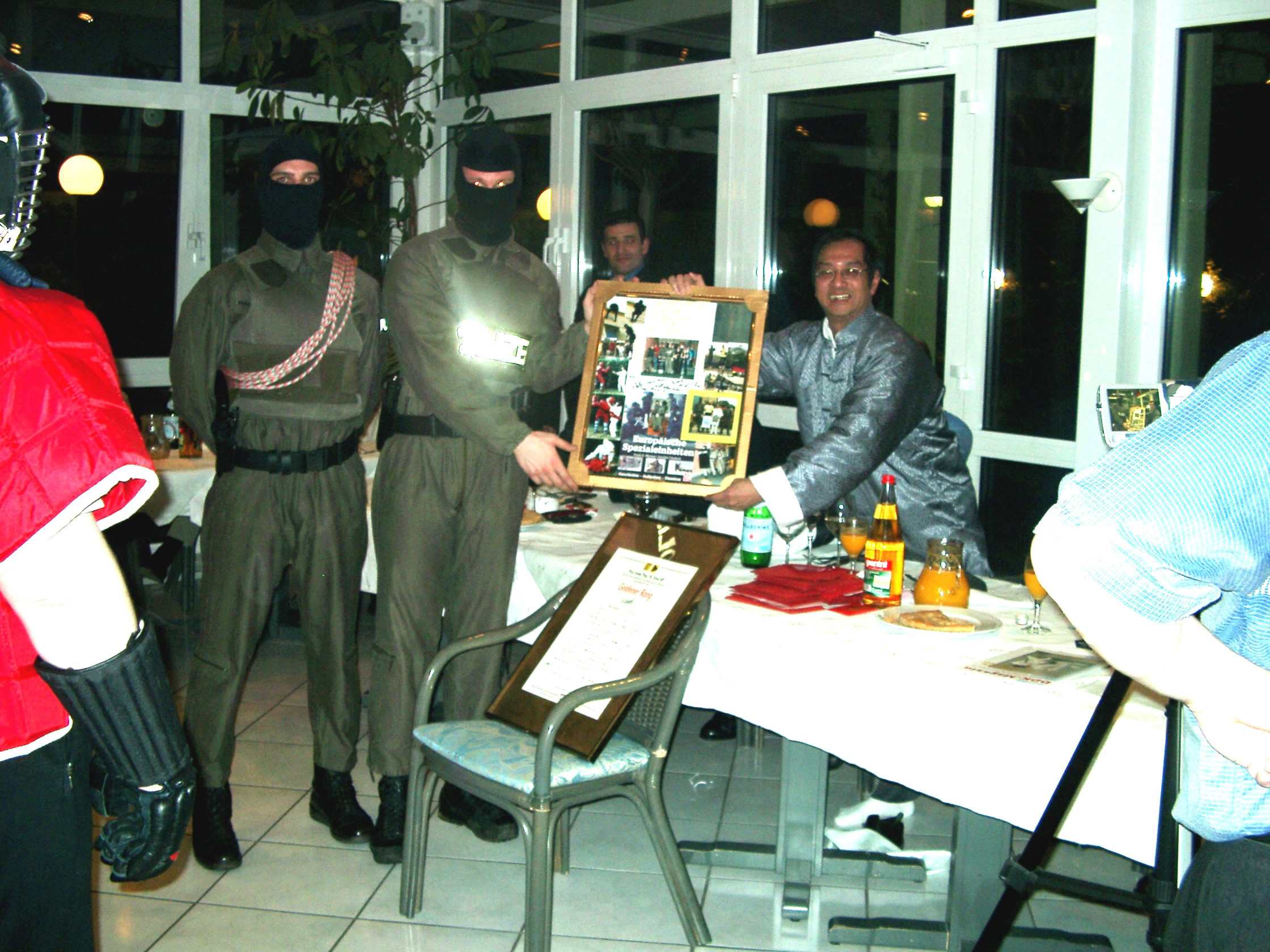 The special forces of the EU sent their gratitude to Leung Ting, 2002.

At 70, the Wing Tsun master is still finding his way in the art which he has devoted his life to.

“I’m still learning. When you are teaching, you are teaching yourself as well. I hope that, I’m not only teaching them the skills of Wing Tsun, but also the virtue of Chinese martial arts," he laughed.

"Because to win respect, morality is king, not being a tyrant with an iron fist.” 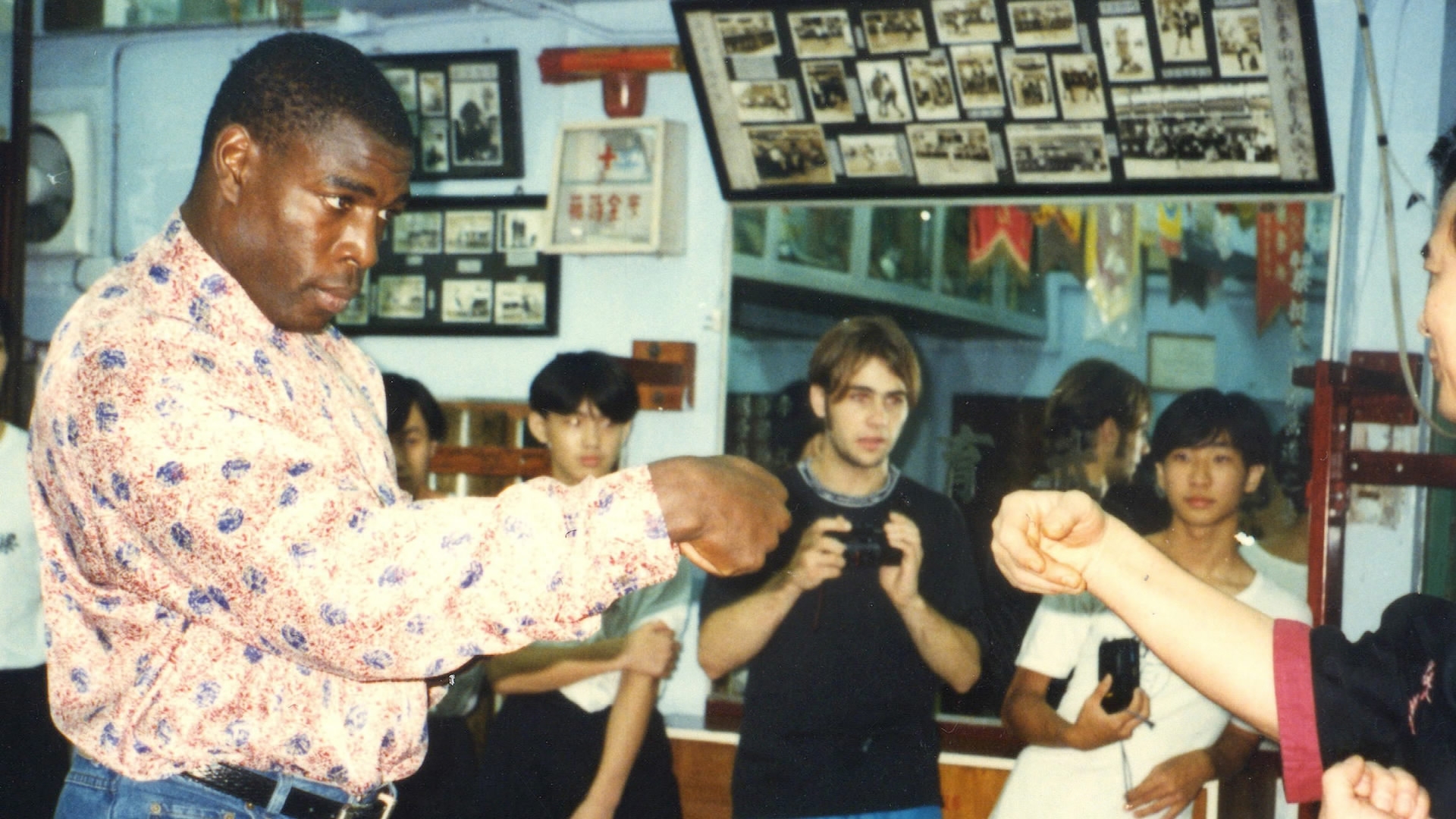 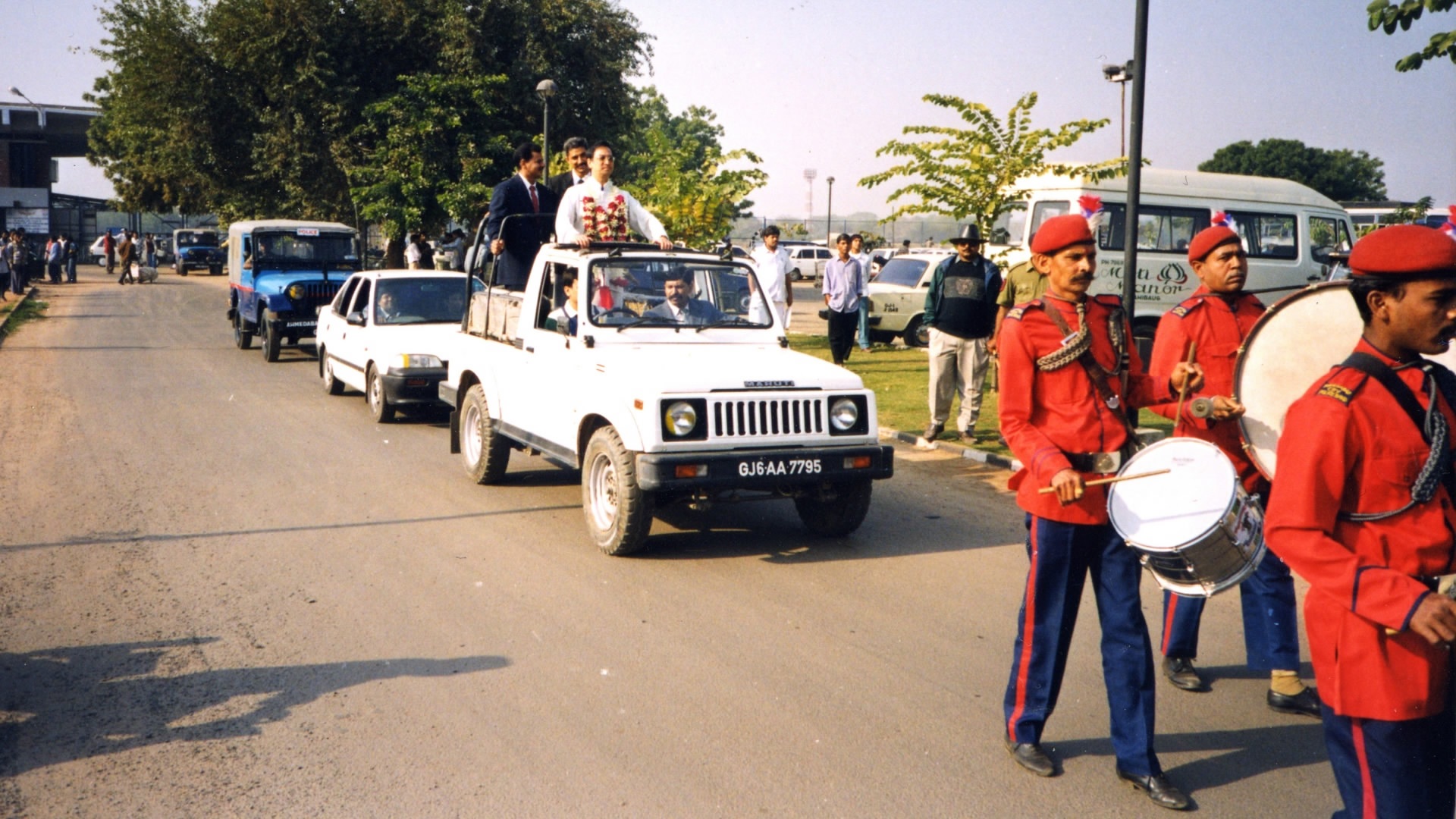 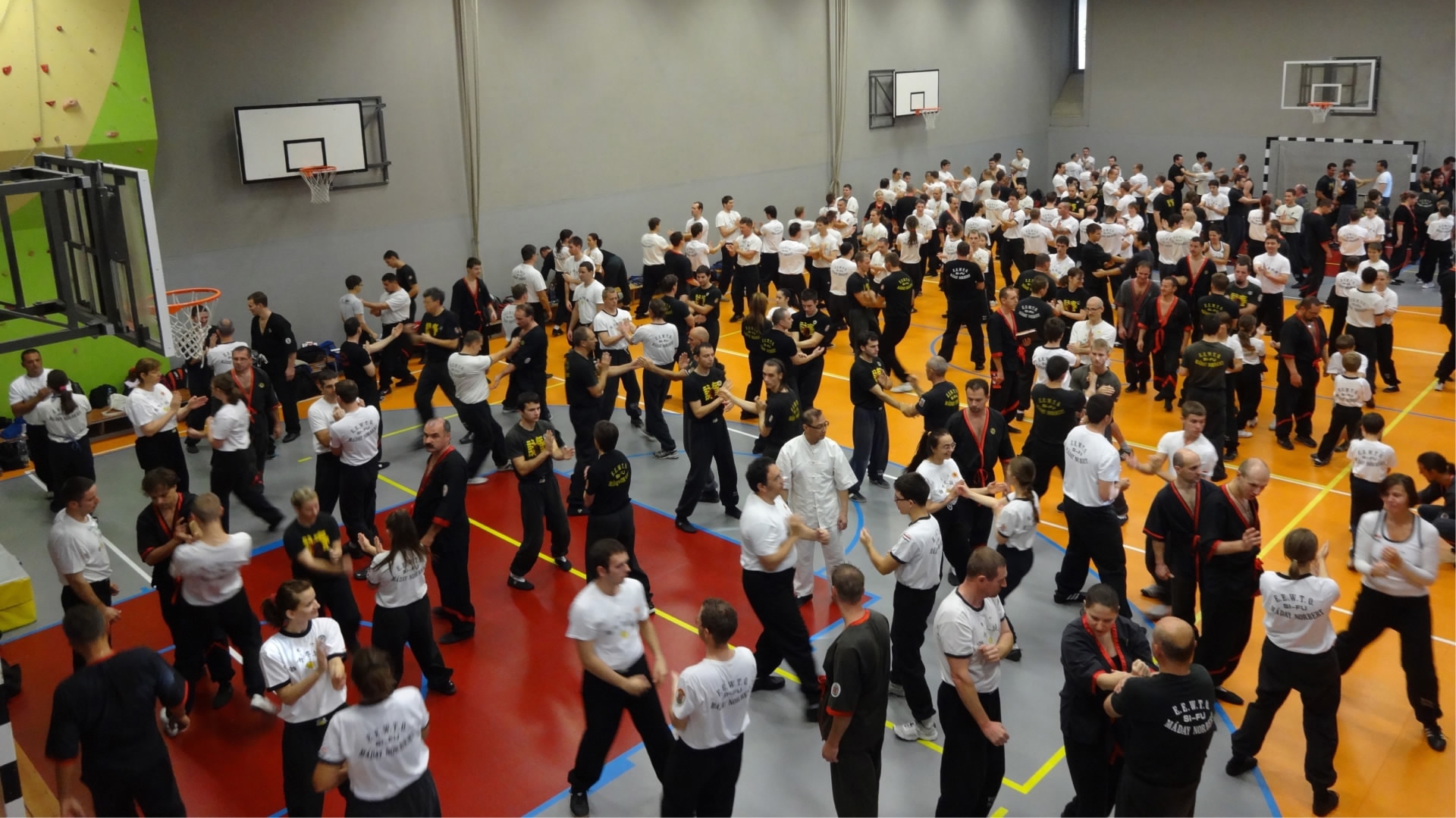