The annual St. Petersburg International Economic Forum kicked off on Thursday in the city of St. Petersburg in Moscow. The forum has been regarded by many as the BRICS nation's gesture to reach to the rest of the world, especially as it undergoes dramatic change. 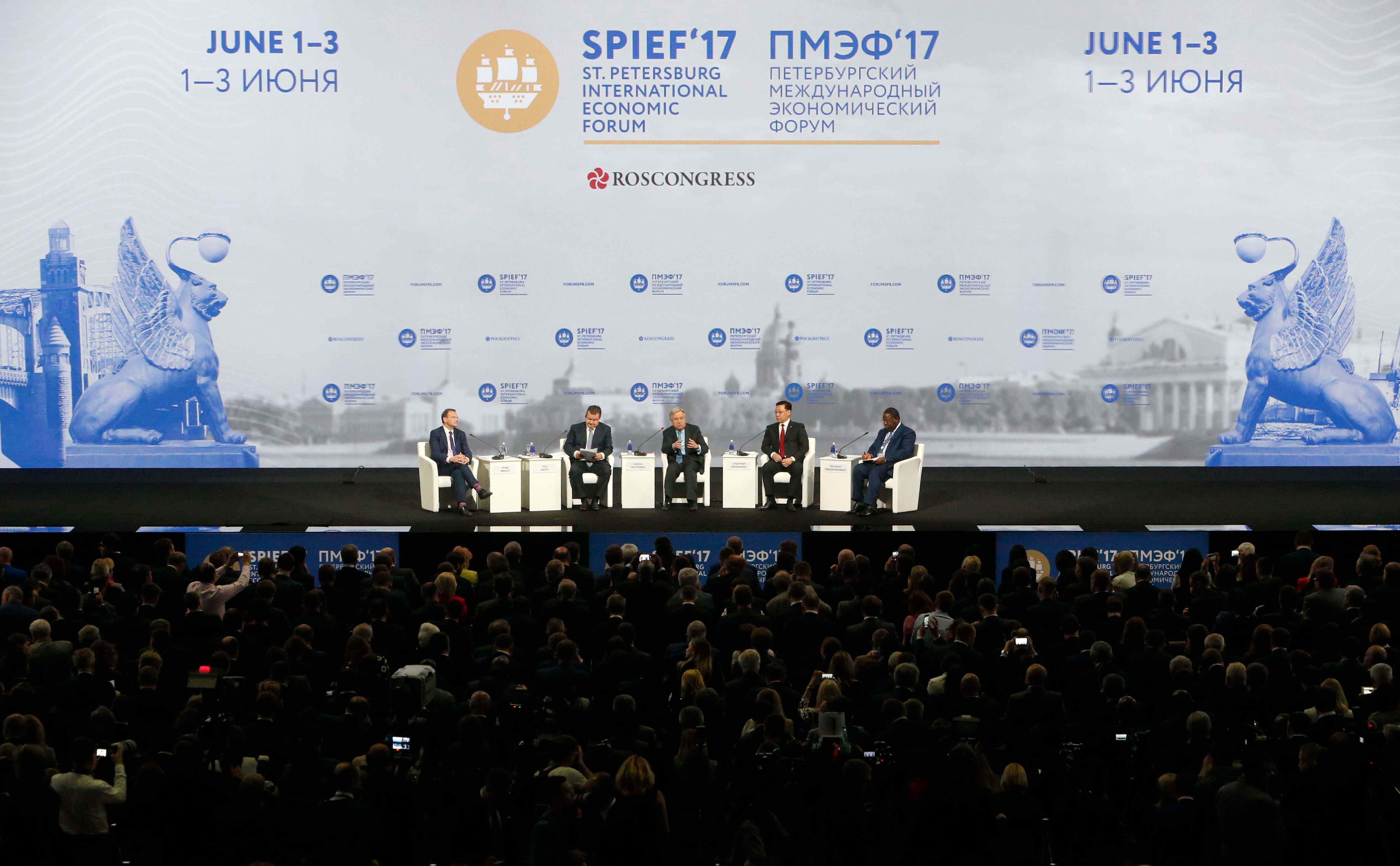 The 21st St. Petersburg International Economic Forum (SPIEF 2017) opened in St. Petersburg on June 1, under the theme "In search of a new balance in the global economy". /Reuters Photo

One of those changes is the increasing influence that emerging economies have on both the global economy and the new world order.

China and Russia, together with other BRICS nations, established the New Development Bank two years ago. This multilateral development bank has attracted spotlight in a world in urgent need of infrastructure development and investment capital.

“There are various ways in which this change is happening.” says K. V. Kamath, the President of the New Development Bank. “But to me, the most important thing that the BRICS’s founders coming together was to signal that developing countries can stand on their own feet.” 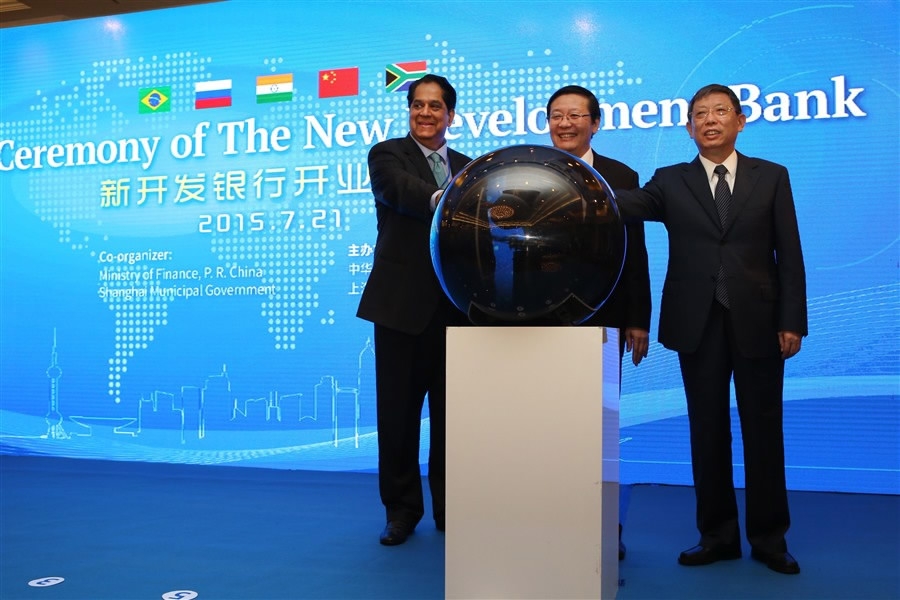 The focus of the New Development Bank is on renewable and green energy, and it is operating projects in countries like China, India, and Brazil.

When it comes to other infrastructure banks, Kamath says he sees cooperation rather than competition, because “the need is so large. Everyone has a role to play to attract money in. But how to get others to bring money into the project and give them the confidence to do it, that is the central opportunity and challenge before us,” he said.