By CGTN's Fridah Mlemwa
Almost a decade after the highlight of his track career, 2008 Beijing Olympics 800m champion Wilfred Bungei has entered a new race: politics.
The 36-year-old is vying for a parliamentary seat in his home area of Emgwen in Kenya's North Rift. He pledged to help lift the country’s athletics community out of a widespread doping crisis by promoting transparency in the management of the sport.
“I want to translate my success in athletics to leadership,” the famous runner said. "There are a lot of similarities between the two. One thing I am learning in politics, and the need for discipline and putting in hard work, which I did in athletics. The challenge, though, is unlike athletics where you trained and then competed against others, the terrain of politics is very unpredictable." 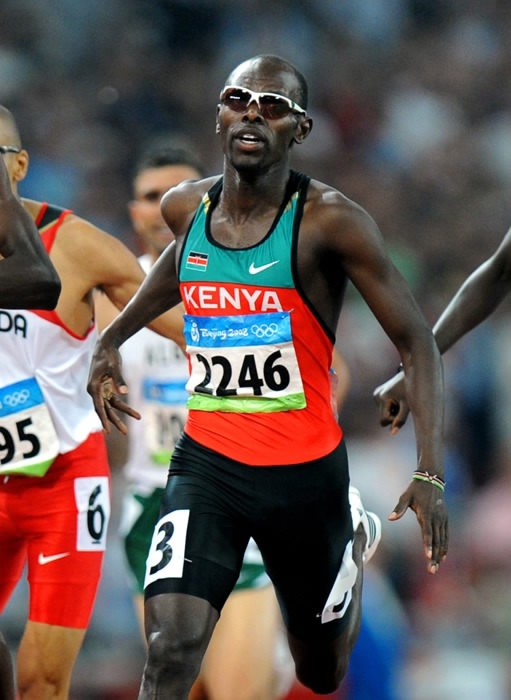 Kenya's Wilfred Bungei wins the gold medal of men's 800m run at the Beijing Olympic Games on August 23, 2008. /CFP Photo
The former two-lap racer only began to court the idea of being a member of parliament 11 months ago.
"In 2008, when I returned as the captain of Kenya's Olympic team, many people asked me if I would ever think of going into politics, and I said, ‘Heck no!’, So I never thought I would join. But it reached a point when my constituents came to me and said, 'we think you can represent us well,' and it’s been a roller coaster ride since then, but one I have enjoyed."
For Bungei, however, his post-athletics life has not been very smooth. After a decade competing at the highest level, he battled alcoholism in his early retirement days.
"I was in athletics and never touched alcohol, save for the occasional glass of wine. But then when I retired, there was a vacuum and that was when I hit the bottle and my life hit rock bottom. It almost cost me my life, but after six weeks of a program, I learned there's more to life," he admitted.
Now he hopes to use his life lesson to bring change to his community. 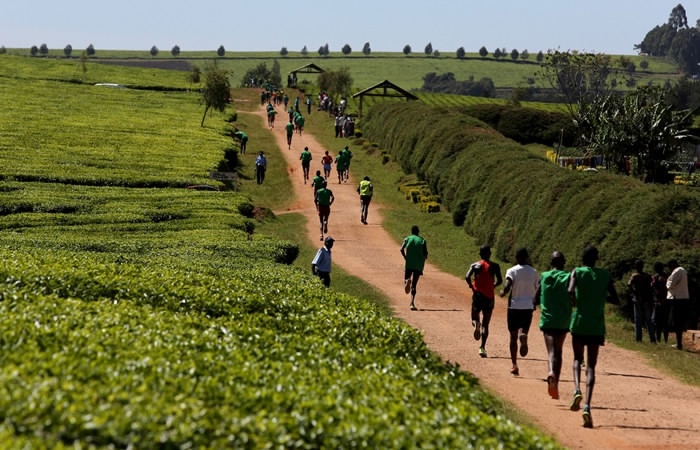 Athletes run in a tea plantation during a national marathon in the Nandi Hills on the outskirts of the town of Kapsabet in western Kenya on March 20, 2016. /CFP Photo
“I have realized there are many youth who have resorted to alcohol due to unemployment, and I want to be an inspiration to them,” the former Olympic champion stressed.
The first step to his parliamentary campaign is to win the primaries within his political party of choice.
It took Bungei 10 years in his athletics career to realize his dream of becoming an Olympic champion. Now as he turns to a political career, he can only hope it won't take the people of Emgwen that long to make him realize his ambition of being a MP.
9237km
Copyright © 2017