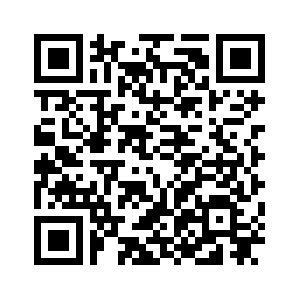 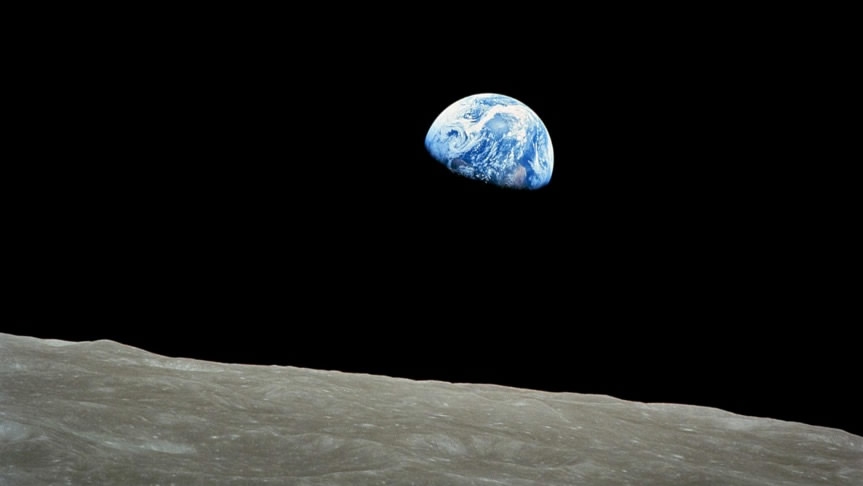 China plans to send its first cargo spacecraft Tianzhou-1 into space before the end of April to dock with and refuel the Tiangong-2 space lab. This is a crucial step in China's efforts to establish a space station by 2022. But with every space mission, people would ask: Is space exploration worth the cost?
In 1970, a Zambia-based nun named Sister Mary Jucunda wrote to NASA's Marshall Space Flight Center. She asked if it was wise to spend billions of dollars for a voyage to Mars when so many children on Earth were starving.
Exploring space is not cheap, but the benefits for humankind are vast.

Missions to Mars seem far removed from our daily life, but many products we use everyday were invented on account of advances made in space exploration, and space “spinoffs” have gained huge commercial value in recent years. Here are some inventions that we use every day that were derived from space technology:

In China, space research has also made its mark on Earth. Space technology has been applied to civil use in everything from new energy and information technology to biotechnology and precision manufacturing, according to People’s Daily. The central air-conditioning system on one Beijing subway Line 9, for instance, has used temperature control technology that was developed for the Chang’e-3 lunar probe.

But it’s not just about technologies that benefit our daily lives.
Space exploration has inspired younger generations to think higher and devote their talent and passion to science.
In October 2016, China’s Tiangong-2 space lab carried in its precious cargo three projects designed by secondary school students from Hong Kong that looked into the making of porous membranes, silkworm breeding and the study of double pendulums. In December, a group of students from Bayi High School in Beijing designed the small satellite BY70-1 for educational purposes, which was launched aboard a Long March-2D carrier rocket. 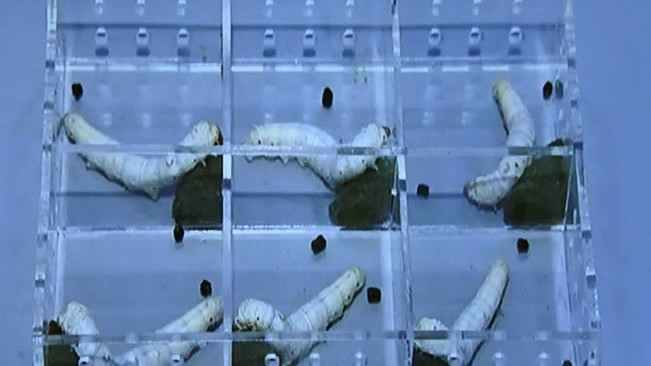 Space exploration is not only about astronomy, but the advancement of basic science, biology, physics and mathematics. Space projects today will be a catalyst for more breakthroughs in the future.
Renowned British astrophysicist Stephen Hawking gave his justification for “spending all that effort and money on getting a few lumps of Moon rock.” “It won’t solve any of our immediate problems on planet Earth, but it will give us a new perspective on them, and cause us to look outwards rather than inwards,” Hawking said in a speech entitled "Why We Go into Space" at George Washington University in 2008. 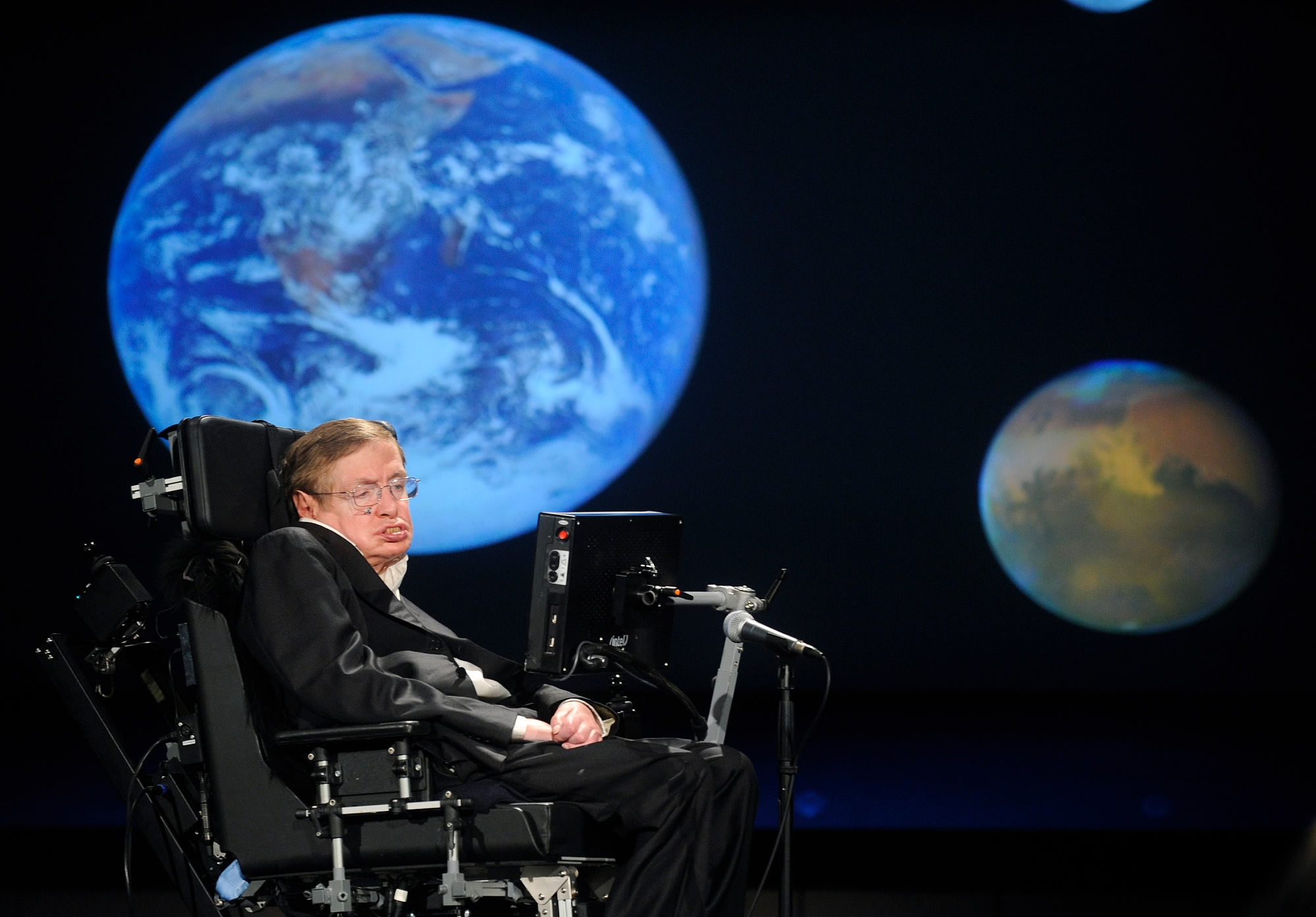 In the end, the space program can help humankind better understand its relations with the universe. In his reply to Sister Mary Jucunda, then associate director of science at NASA's Marshall Space Flight Center Dr. Ernst Stuhlinger said, “It will become a better Earth, not only because of all the new technological and scientific knowledge which we will apply to the betterment of life, but also because we are developing a far deeper appreciation of our Earth, of life, and of man.”