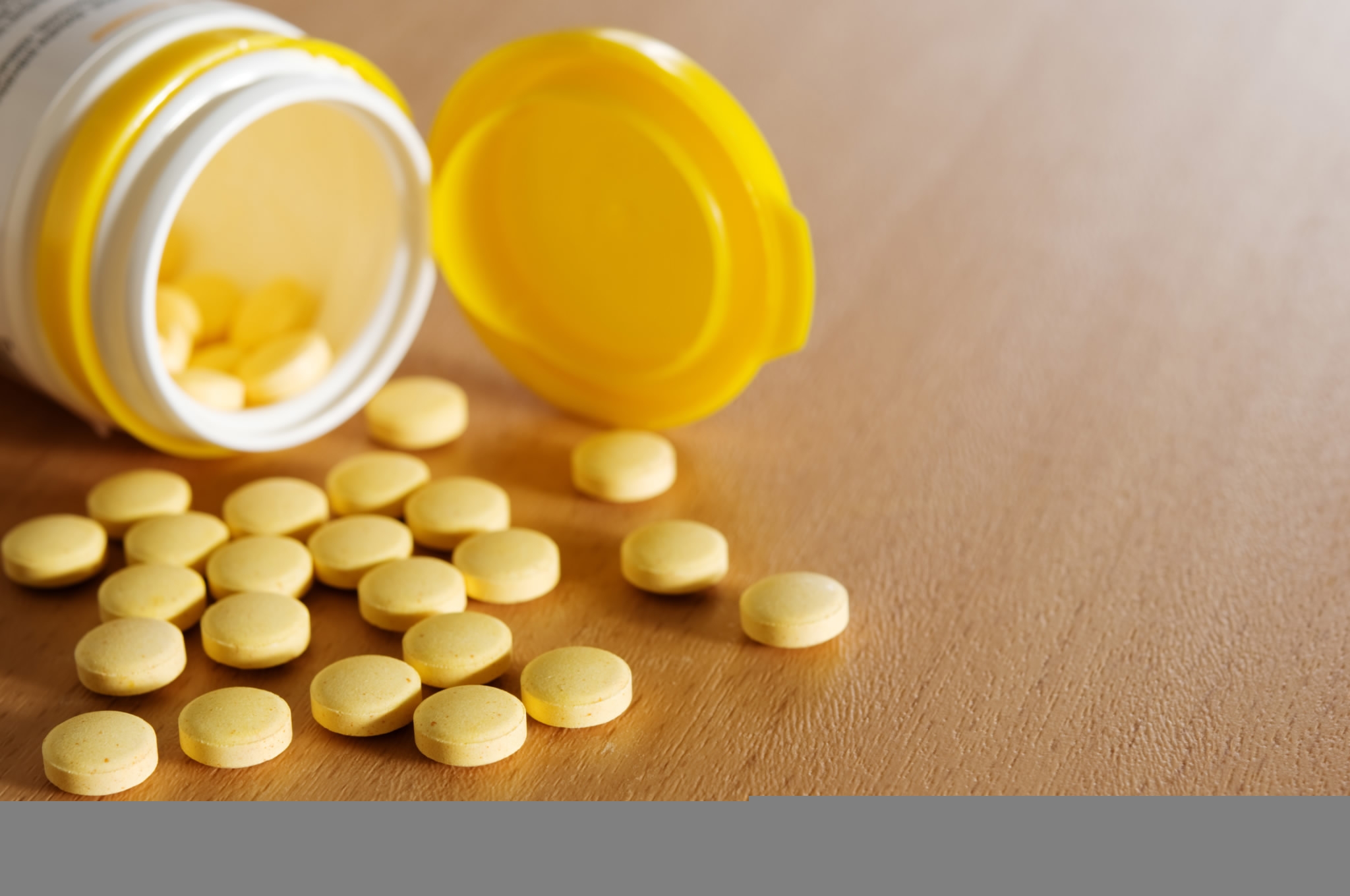 CFP Photo
The study, conducted by researchers at Harvard's T. H. Chan School of Public Health, in Sweden, China, Singapore, Mexico and Canada, was published online in the US journal Proceedings of The National Academy of Sciences.
The researchers administered one placebo and one B-vitamin supplement (2.5 mg of folic acid, 50 mg of vitamin B6, and 1 mg of vitamin B12) daily to each adult recruited for the trial that included 10 participants.
To take part in the intervention, volunteers were required to be healthy non-smokers, 18-60 years old, who were not taking any medicine or vitamin supplements.
The results showed four-week B-vitamin supplementation may reduce the damage caused by exposure to the PM 2.5 particles, which have an aerodynamic diameter of 2.5 um or less, by between 28 percent and 76 percent.
Zhong told Xinhua that the study is still in its early stages, and that currently they were unable to recommend the supplementation of B vitamins. 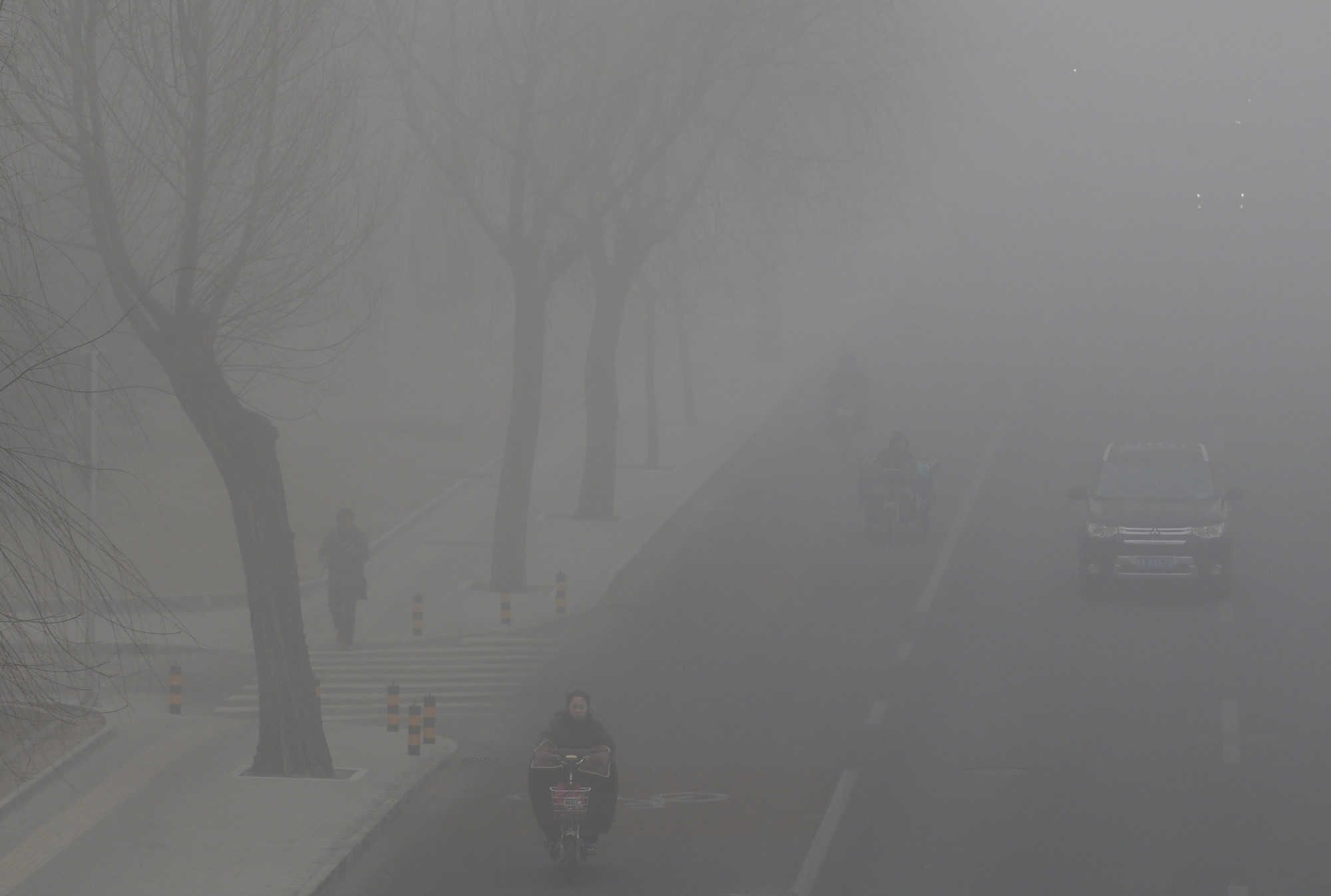 People drive and ride amid the smog in Beijing, February 14, 2017. / CFP Photo
Instead, she suggested maintaining a healthy, balanced diet with sufficient sources of B vitamins.
Overall, such supplementation should be considered based on an individual's self-condition and in consult with a doctor's recommendation, she added.
"While emission control and regulation is the backbone of prevention, high exposures are, unfortunately, the rule still in many megacities throughout the world," study author Andrea Baccarelli, professor and chair of Environmental Health Sciences at the Mailman School, said in a statement.
"As individuals, we have limited options to protect ourselves against air pollution. Future studies, especially in heavily polluted areas, are urgently needed to validate our findings and ultimately develop preventive interventions using B vitamins to contain the health effects of air pollution," said Baccarelli.
(Source: Xinhua)
11001km
Copyright © 2017