A week has passed since a devastating fire in a London high-rise building left at least 79 people dead or missing. The deadly blaze caused widespread anger, forcing authorities not just in the UK but around the world to reflect on building practices and safety standards. 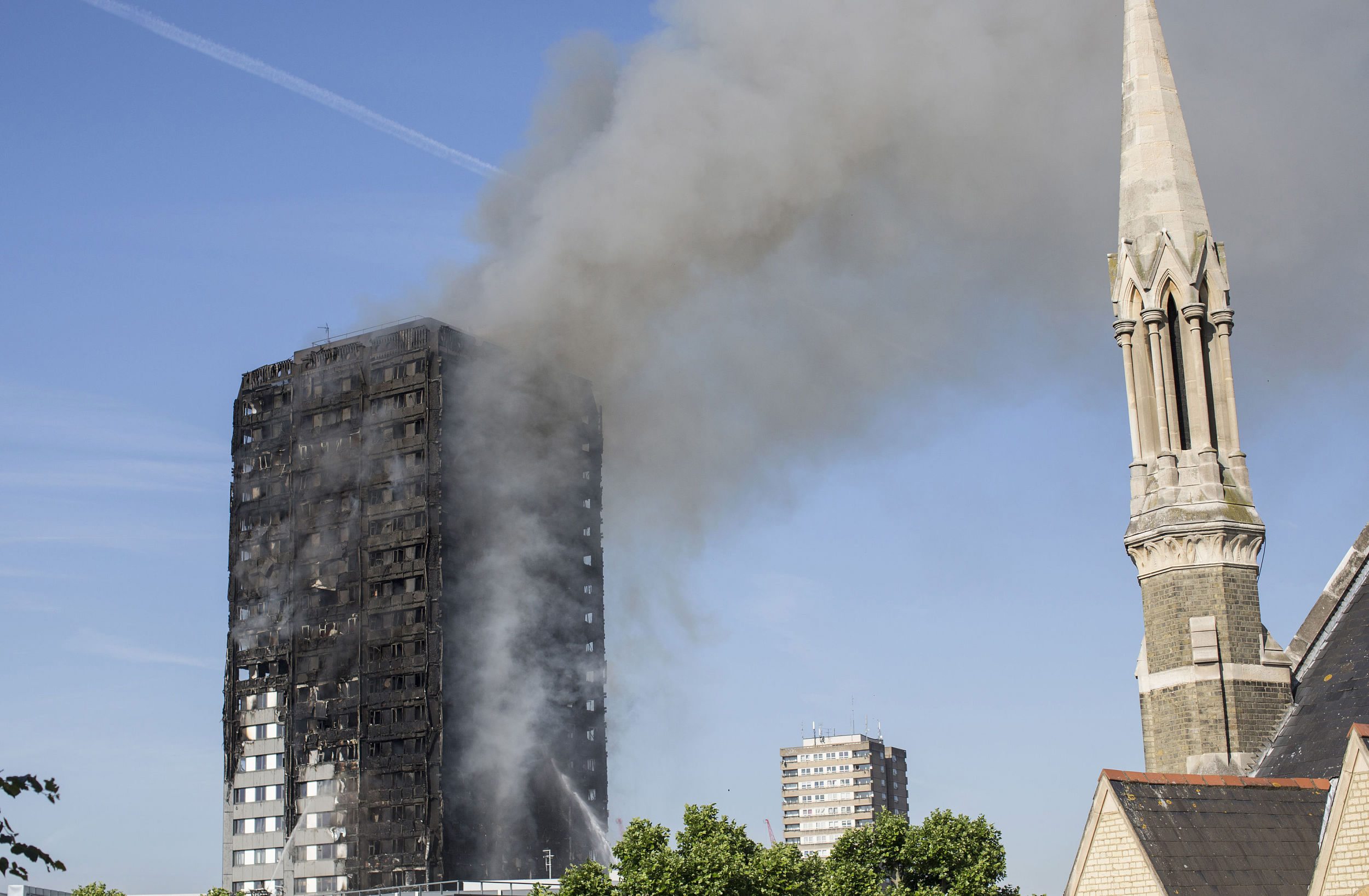 At least 79 people are presumed dead in the Grenfell Tower fire in west London. /VCG Photo

China has its own experience of tackling apartment building fires, and like the UK, has been forced to draw lessons from tragedy to improve safety standards. However, in the wake of a report by China National Radio (CNR) on Saturday, claiming 400 people were living underneath an apartment building in central Beijing, question marks over safety remain. Can China’s fire safety standards keep pace with rapid urbanization and overcrowded buildings?

In 2010, a fire in a 28-story apartment block in Shanghai caused by illegal construction work left at least 58 people dead. 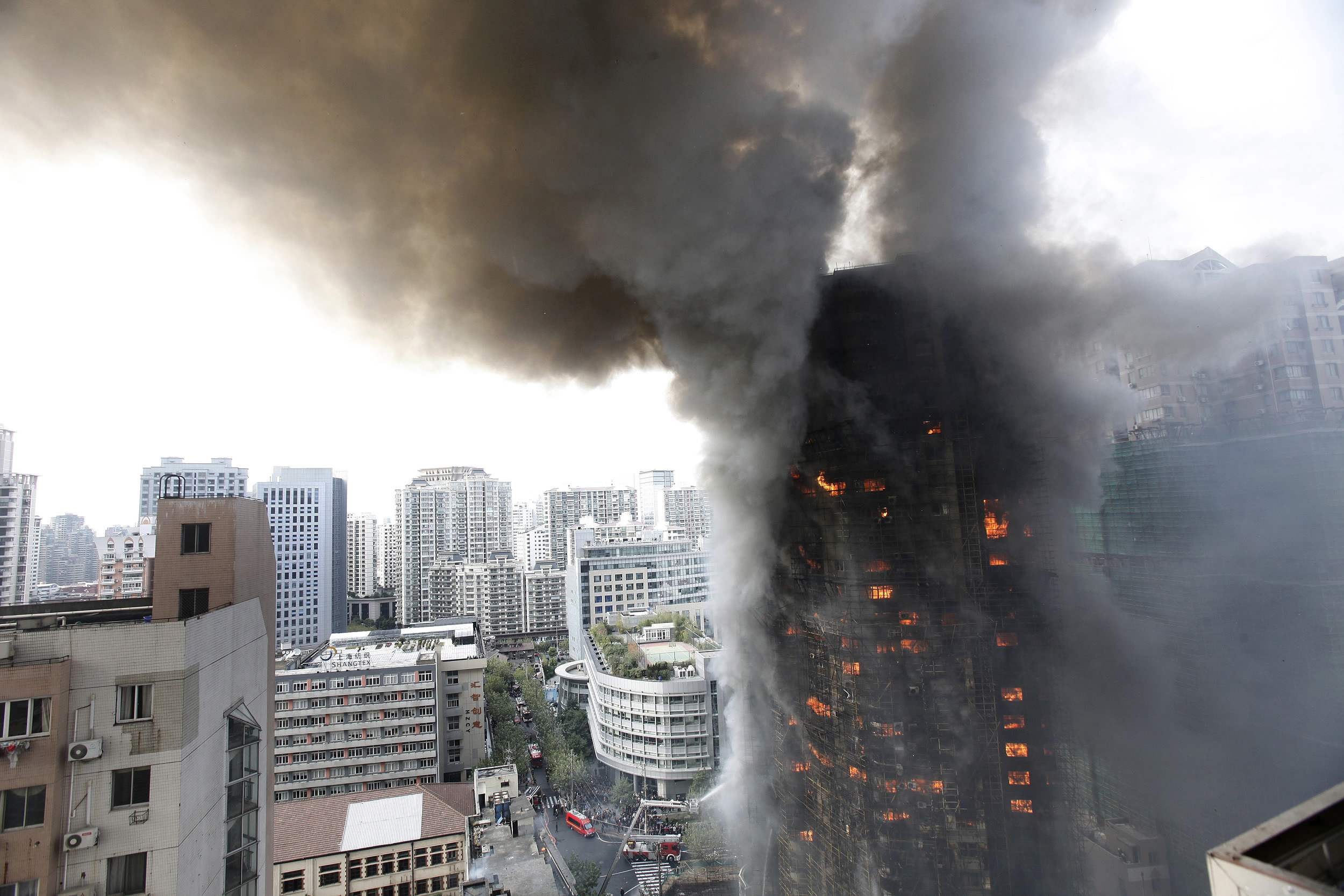 According to China.org.cn, “rigid polyurethane foam” cladding on the building may have caused the rapid spread of the blaze.

Since then, modern technology has been introduced to play a bigger role in firefighting. In January 2016, China Radio International reported that the Shanghai Firefighting Department became China’s first public security force to use drones equipped with infrared cameras which can remain airborne for 24 hours.

In February this year, China Daily reported that Beijing’s Central Business District would have firefighting rockets at its disposal, capable of launching fire extinguishing chemicals at targets up to 80 floors up. 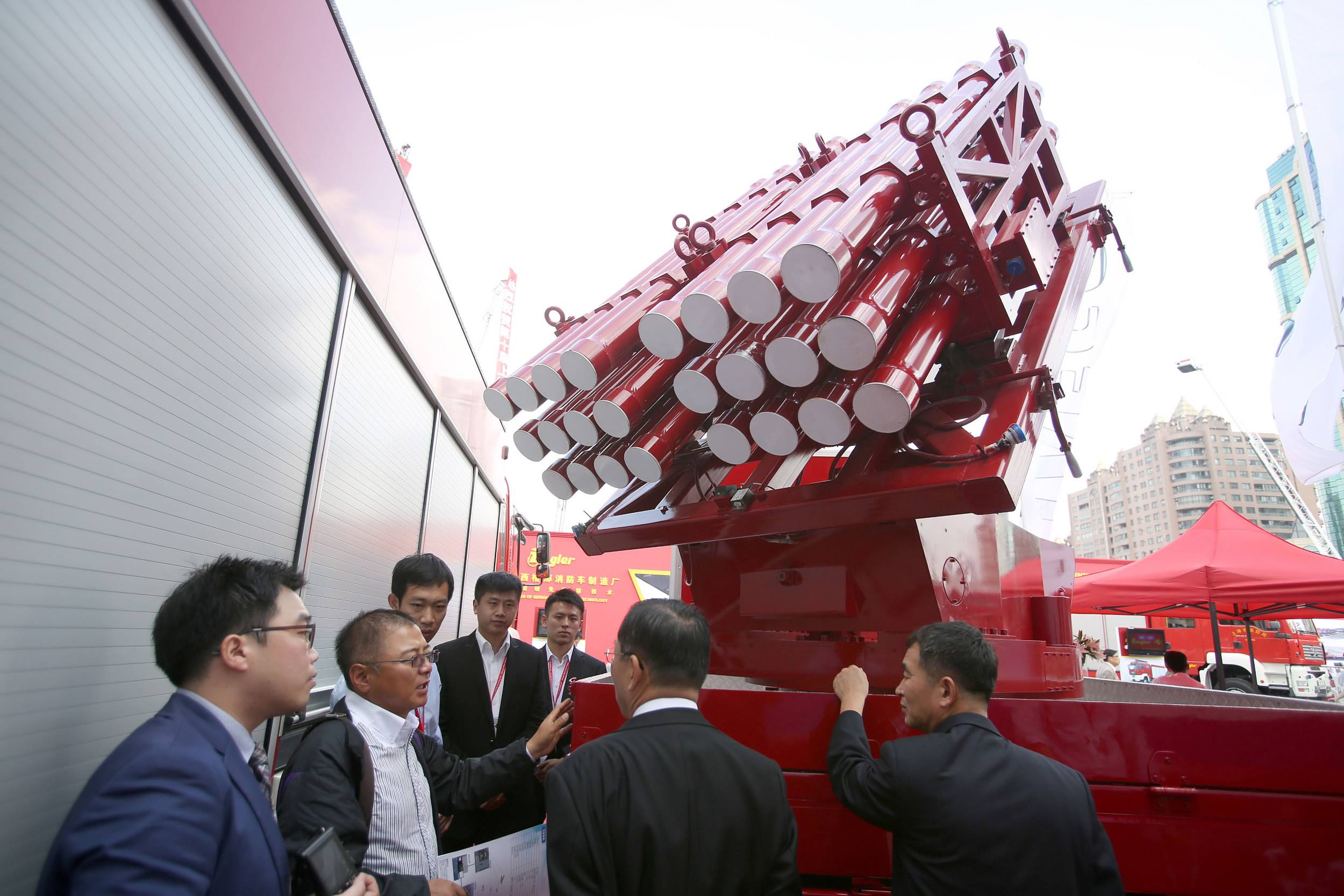 A fire-fighting "rocket system" on display at a Shanghai firefighting event in November 2013. /VCG Photo

After the Shanghai fire, China introduced a classification system for insulation materials, with the law now requiring “grade-A” standard (fire-resistant and non-flammable) insulation to be used on buildings in crowded urban areas.

The “Fire Control Law of the People’s Republic of China” is very comprehensive, and covers fire prevention, legal responsibility and construction work standards. It requires inspections to be carried out regularly, to ensure that the law is enforced.

However, a 2015 article by China Daily called for the Fire Control Law to be more strictly enforced, saying that the Chinese public now “gradually takes it for granted that when a big fire happens there must be a heavy loss of life.”

While saying “China has a good fire protection law,” the newspaper warned that it was frequently violated, with fire engine access blocked by private cars, escape routes often blocked and flammable materials still being “widely used in high buildings.”

The article also pointed at corruption within fire departments, saying inspections have “become a cash cow,” with businesses and construction companies paying bribes in return for lax safety standards being ignored.

China's development strategy has called for its urbanization rate to reach 60 percent by 2020. More and more people will be living in tall buildings in the near future, which means strictly enforcing the Fire Protection Law will be more important than ever before.

A 2016 report by Global Cities Business Alliance named Beijing the world’s least affordable city to rent in, and sky-high prices have forced migrant workers underground into unsafe rooms and dormitories beneath apartment blocks.

The Beijing Civil Defense Bureau has estimated that 150,000 people in the city live underground, but other estimates citing the Beijing construction and civil defense committees have previously quoted figures as high as one million. 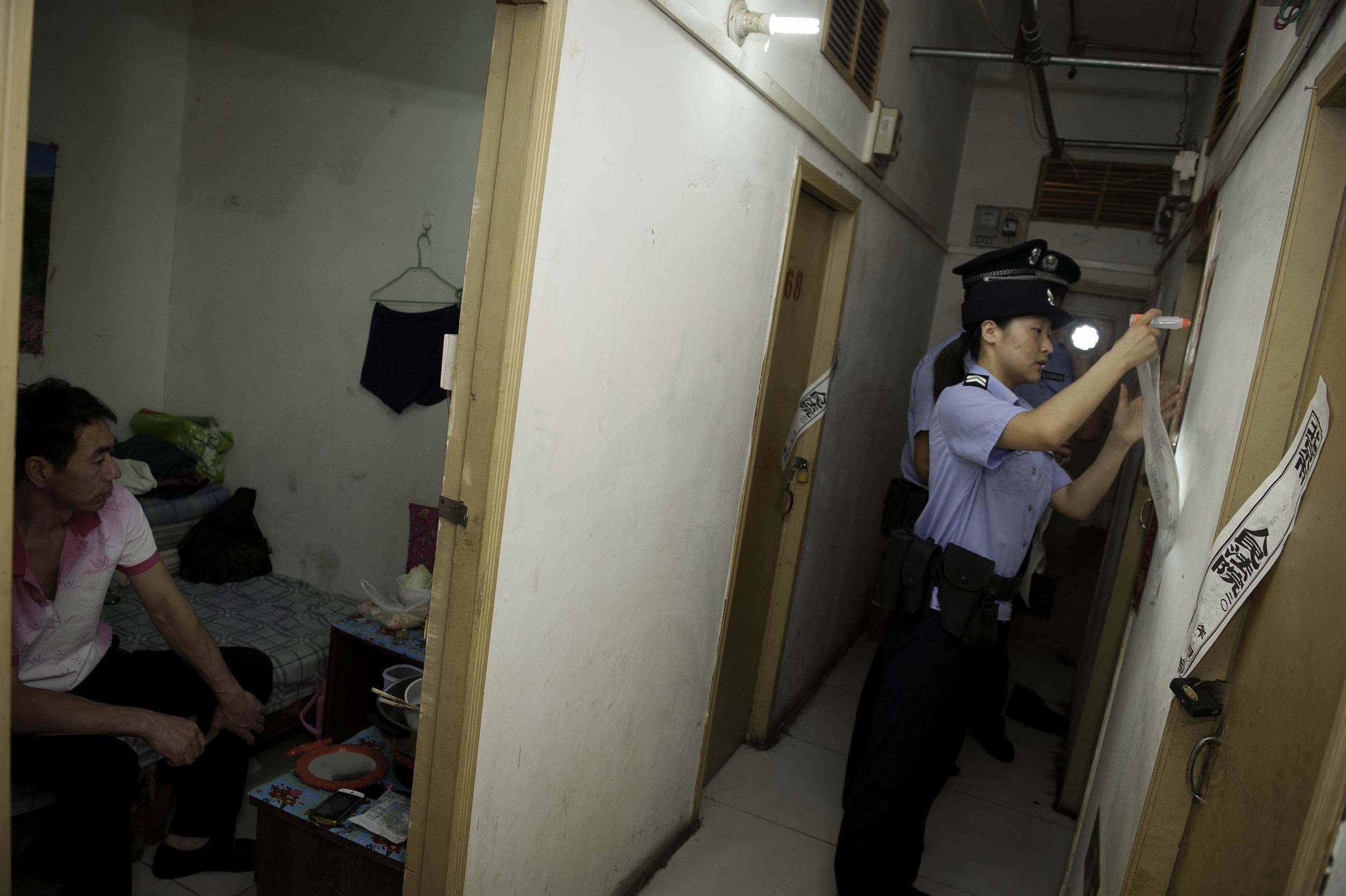 CNR’s recent report found the 400 underground residents in Beijing’s popular Worker’s Stadium area were paying 1,300 yuan (190 US dollars) per month for a bed, a tenth of the price paid by renters in the apartment building above. According to Beijing Daily, dormitory rooms in the basement had up to 36 beds, and there was even a dangerous underground smoking room.

London’s devastating fire showed that even in a developed country which purports to have strict health and safety regulations, disaster can strike. For an increasingly urbanized China to avoid such tragedies, better enforcement of existing laws, supervision over illegal dwellings and greater support for people affected by spiraling housing prices will all be hugely important in the coming years.