China will be taking measures to prevent civil servants from using their posts for personal gains after resignation, according to an official document on the behavior of resigned Chinese civil servants.

The document was jointly issued earlier this week by four government agencies including the Organization Department of the Central Committee of the Communist Party of China and Ministry of Human Resources and Social Security.

It noted that civil servants will face new restrictions when changing jobs.

Those in leadership positions or at county level and above will not be allowed to work in businesses or for-profit organizations related to their previous administrations for three years after quitting their posts, while the timeframe of lower-level officials is two years, according to the document. 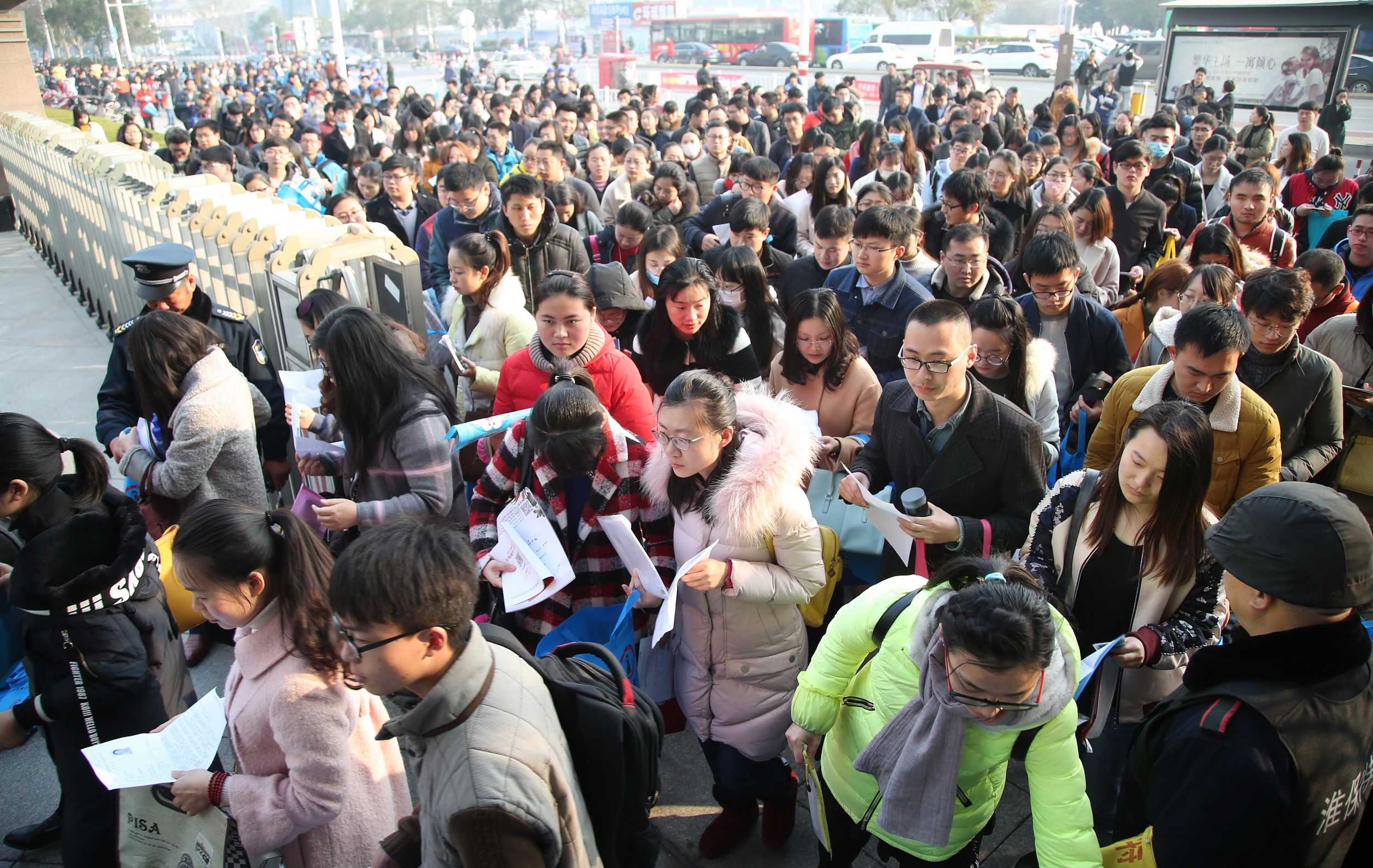 Meanwhile, departing officials should submit their future professional plans and will have to report job changes during the restricted period. Authorities involved must strengthen supervision.

Wang Yukai, a professor at the Chinese Academy of Governance said setting up tracing mechanism for reporting how civil servants are employed after resignation aims to prevent them from undertaking related profitable activities.

Wang said the new measures would effectively inhibit civil servants' use of power, and prevent them from using their previous positions to gain financial benefits after termination of their employment.

China's Civil Servant Law, which took effect in 2006, had set formal resignation procedures for Chinese civil servants, but with no detailed restrictions related to changing jobs.

Civil service jobs, known as "iron rice bowls" in China, offer security and stability and have a high retention rate.

The country had 7.17 million civil servants at the end of 2015, according to Xinhua News Agency.