By CGTN's Hu Nan
One of Shanghai's landmarks, the Great World, or the Big World entertainment center, has reopened after 13 years of renovations for its one hundredth birthday. The four-story building used to play host to all kinds of entertainment, including comedies, acrobatics, traditional Chinese operas, folk dancing and magic shows. 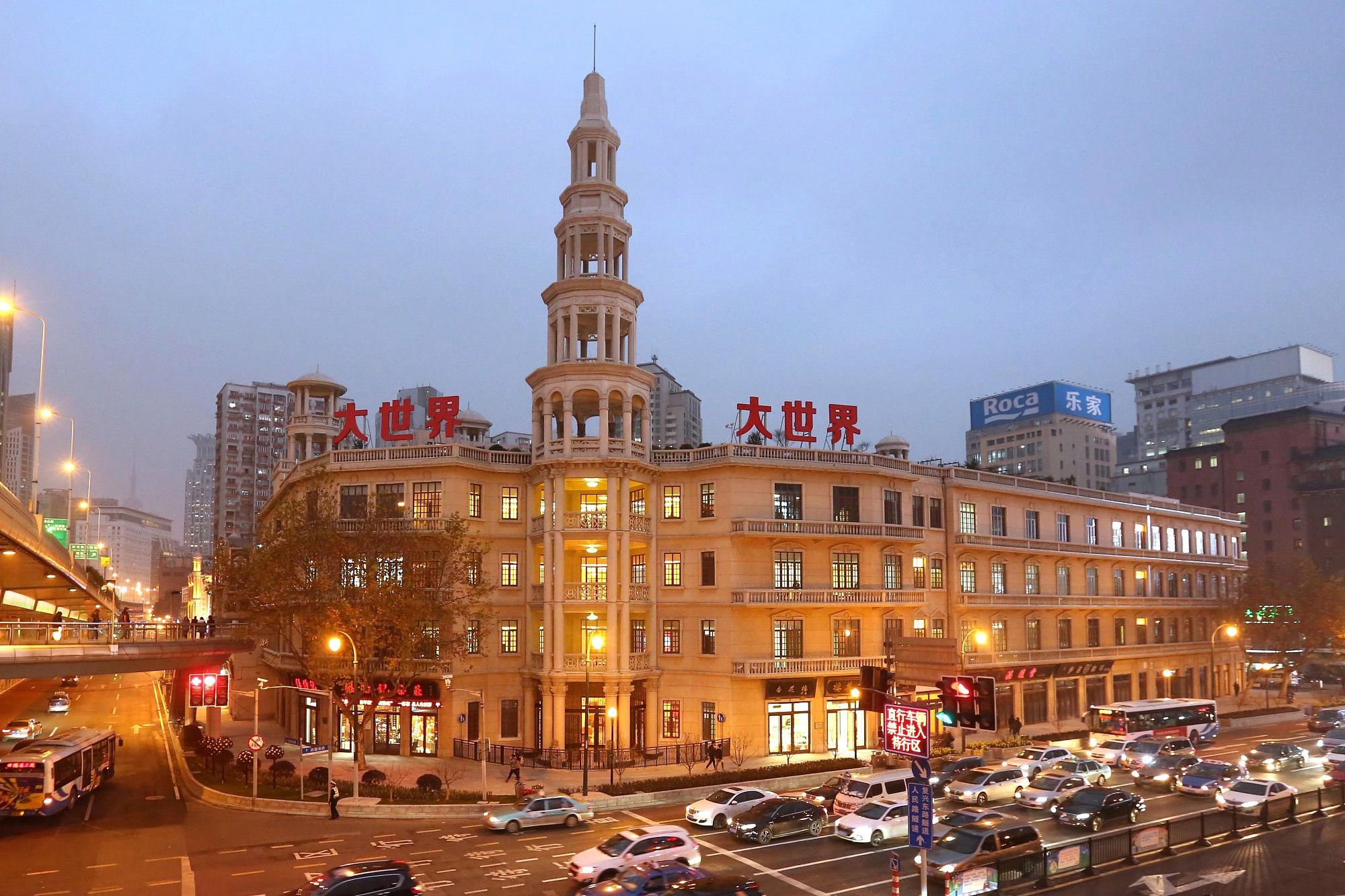 The Great World entertainment center after renovation /VCG Photo
Back in 1920s, the Center received 20,000 visitors daily, but closed its doors due to an economic crisis and the Japanese invasion. It then resumed business in 1954 and later constructed one of Shanghai's first cinemas and some fairground attractions in 1962.
The renovation work has kept the iconic hexagonal pavilion and rebuilt the damaged balcony and ambulatory, according to the archives from the 1930s, when the Big World was the biggest indoor entertainment venue in Asia. 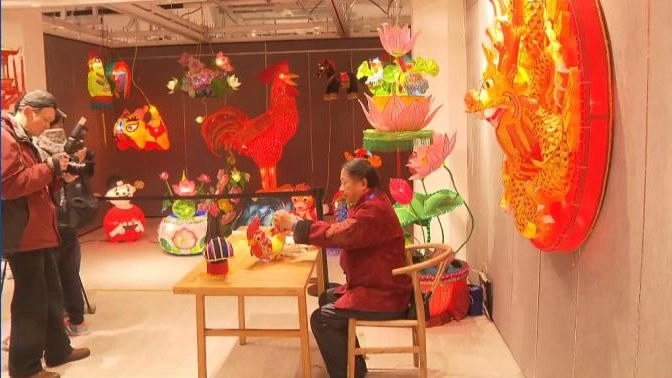 Intangible cultural heritage craftsman making lanterns /CGTN Photo
Having witnessed a fast-changing century of development in Shanghai, this historic piece of architecture now has its own moment in the sun. 12 magic mirrors at the entrance hall, imported from the Netherlands in 1917, reflect the building's history and heritage. 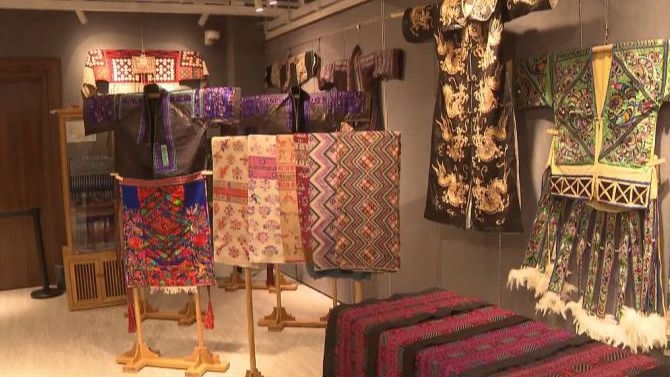 Different types of embroidery displayed in the exhibition room /CGTN Photo
While the Center's management team has maintain the building's historic appearance, they have also added new flavor, especially in the preservation of intangible cultural heritage. Classrooms for learning traditional handcraft skills are popular among visitors, who can sign up for classes such as embroidery or traditional paper cutting.
1068km
Copyright © 2017