They used to just be called cell phones, mobiles, or even more simply – phones.
Now, the cell phones of a decade ago have picked up the unglamorous nickname of “dumbphones”, thanks to the ubiquity of the smartphone that’s risen since.
Or at least, the seeming ubiquity. Many assume the phones of yesteryear have disappeared. But as it turns out, basic phones that just make calls and send texts still attract a fair number of buyers. Nearly 400 million sold in 2016, according to research firm Gartner. That pales to the 1.5 billion smartphones sold last year, but is nonetheless still sizeable. 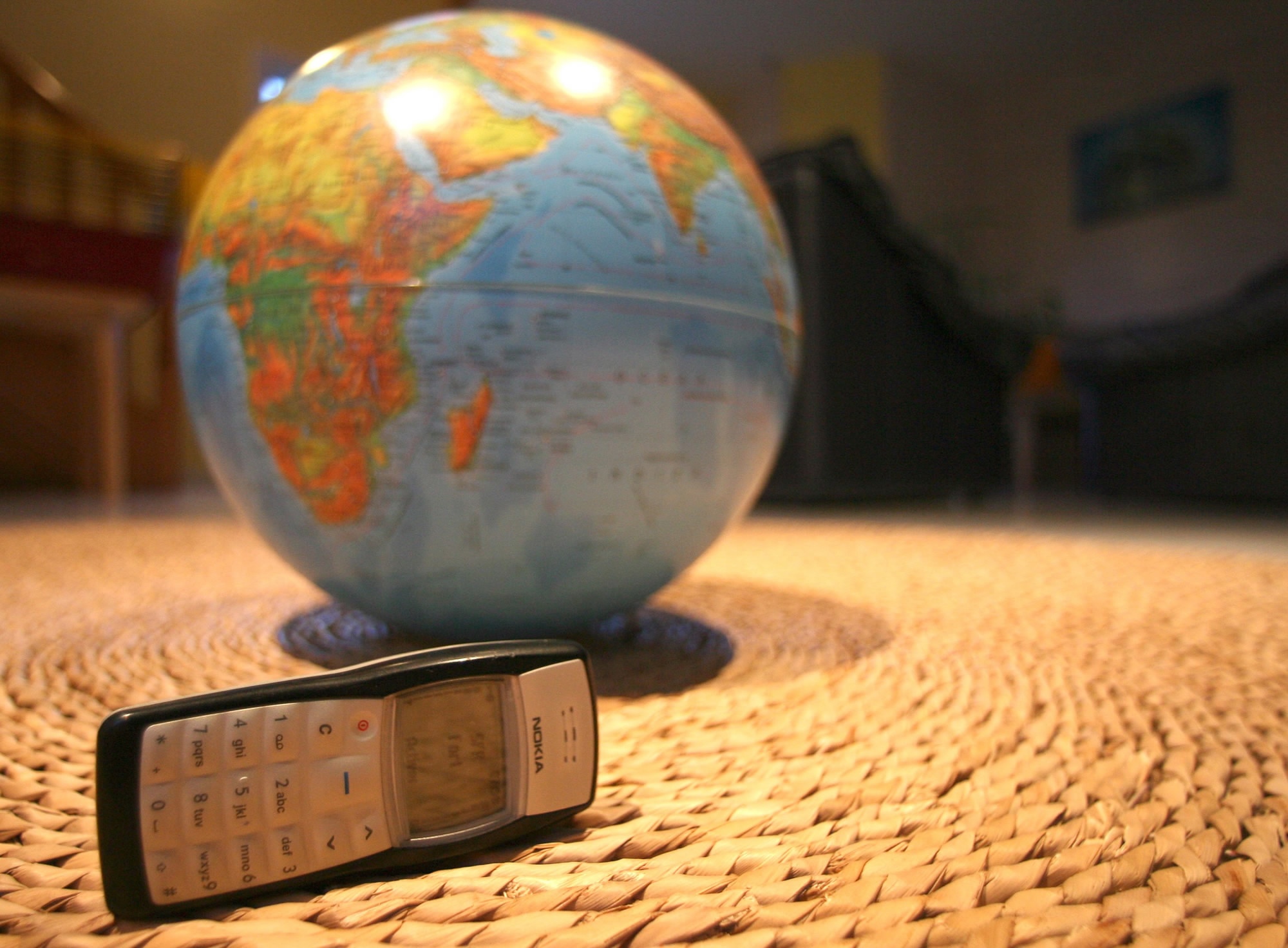 Global sales of so-called “dumbphones” remain sizeable. /CFP Photo
In India, the world's second most populous country, dumbphones accounted for over 55 percent of all mobiles sold in the third quarter of last year, according to the International Data Corporation, another market research firm.
T‍hey have survived in emerging markets and among those in the West who harbor nostalgia for simpler devices, or simply want less mental clutter in their lives.
Dumbphones remain useful to telecoms operators to "relaunch or accelerate" mobile phone use as they are relatively inexpensive, said Julien Miniconi, a telecoms expert at consulting firm Wavestone.
"It makes sense especially in countries where the network is not great," he added.
And dumbphone sales are continuing to rise in India by about four percent per year. 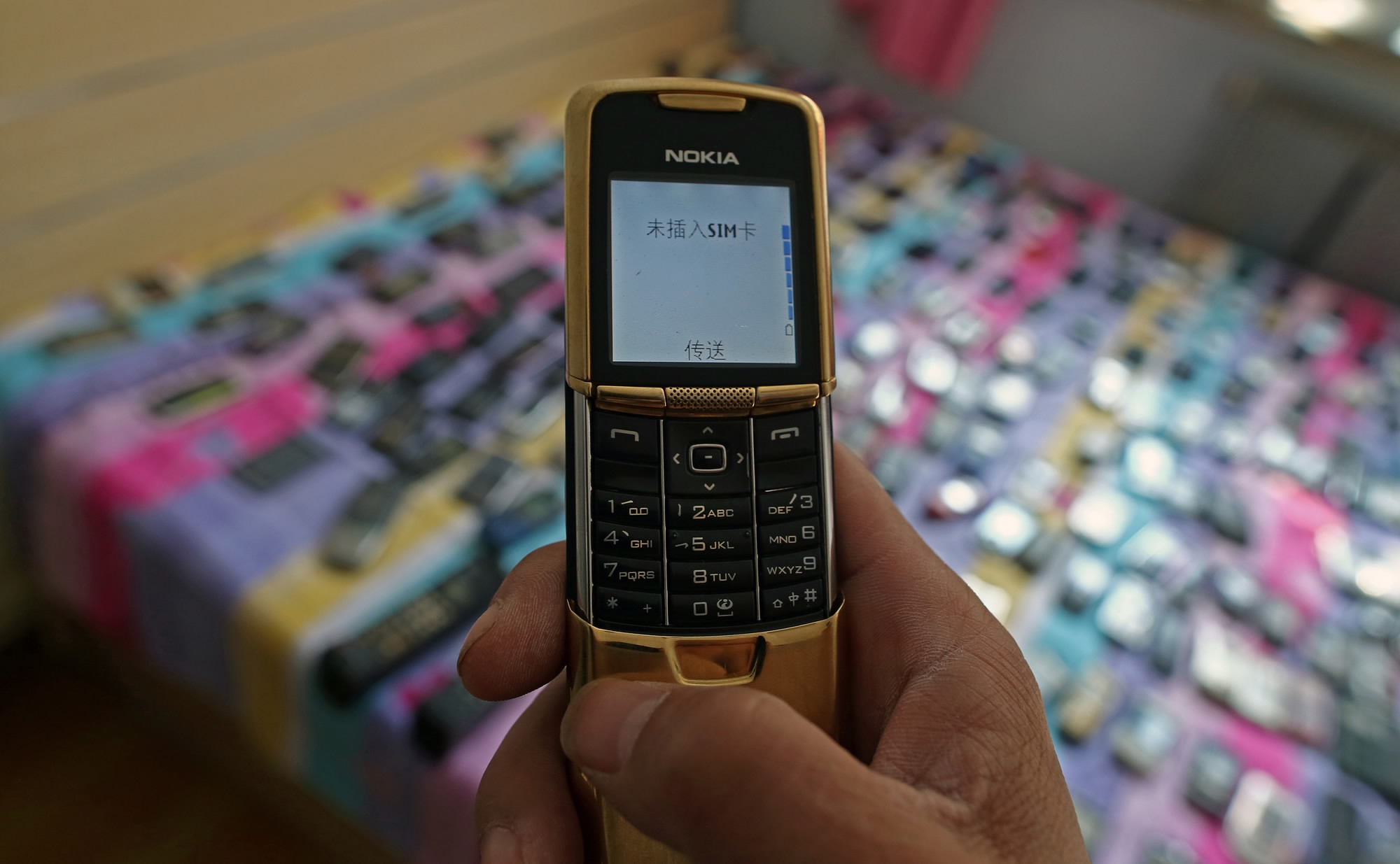 Less smart, more simple, please./CFP Photo
Even in developed nations where the telecoms market is mature, the phones continue to sell. "Today, they are niche markets, either for those looking for vintage or for those who are anti-mobile internet or old people," said Thomas Husson, a mobile analyst at Forrester, a research group. Young kids also use them as a first phone.
Some people use them as secondary phone to lend to visiting friends and family from another country and avoid roaming charges. British actor Eddie Redmayne, who won an Oscar in 2015 for his role as scientist Stephen Hawking in "The Theory of Everything", made headlines as he became the latest in a growing band of smartphone refuseniks. 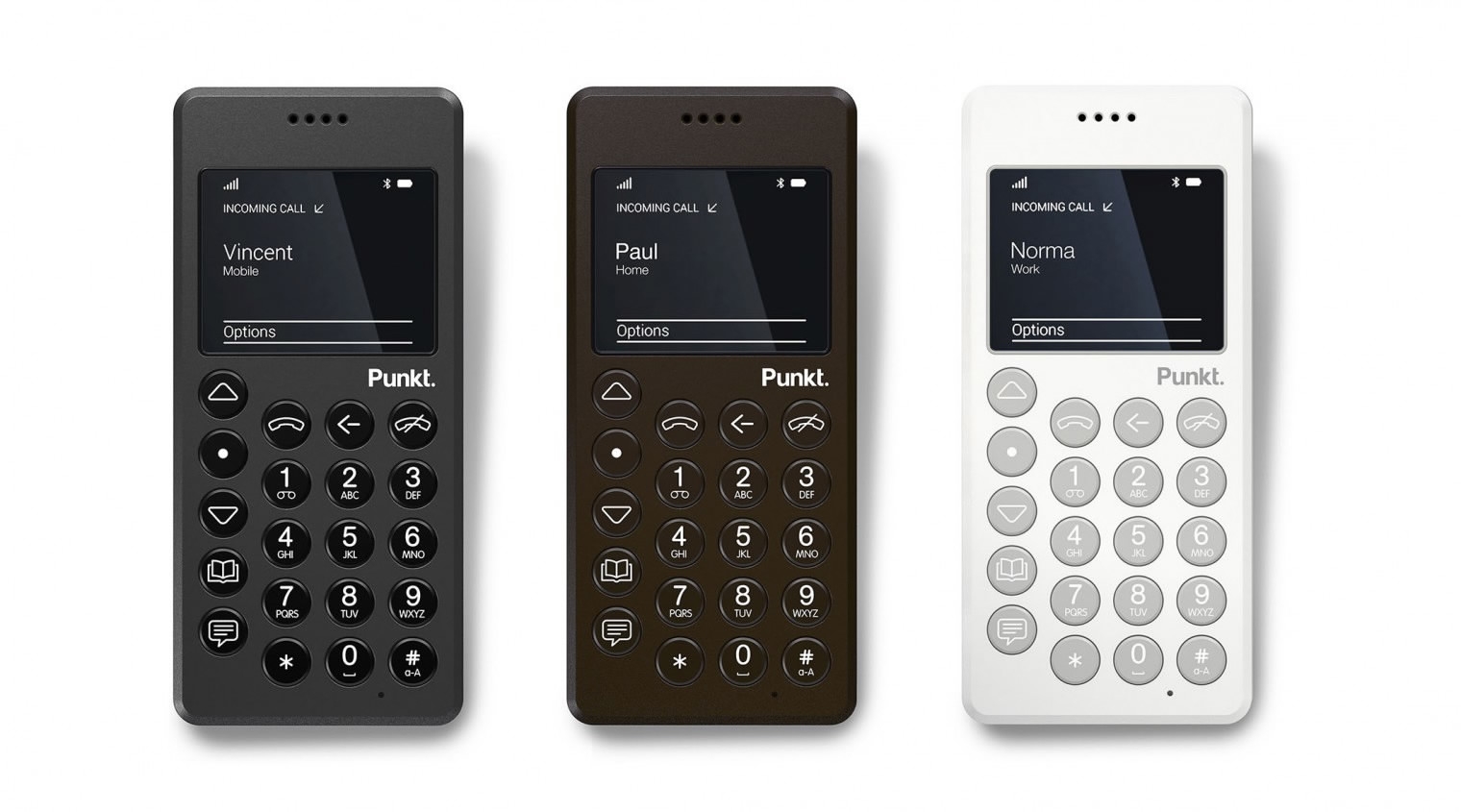 German company Punkt makes new models of simple phones. /Punkt
"It was a reaction against being glued permanently to my iPhone during waking hours. The deluge of emails was constant and I found myself trying to keep up in real time, at the expense of living in the moment," the 35-year-old said of his decision to go back to a less sophisticated phone. Within any age group, it's not hard to find people who refuse to join the smartphone revolution.
"I have no interest in a smartphone -- it's expensive, fragile and I don't see the use for it," said Sandrine, 39, a Paris-based illustrator.
(Source: Reuters)
Copyright © 2017