The world’s top weiqi (Go) player Ke Jie from China lost the contest against his artificial intelligence (AI) rival, AlphaGo, in the third and final match of the summit on Saturday. 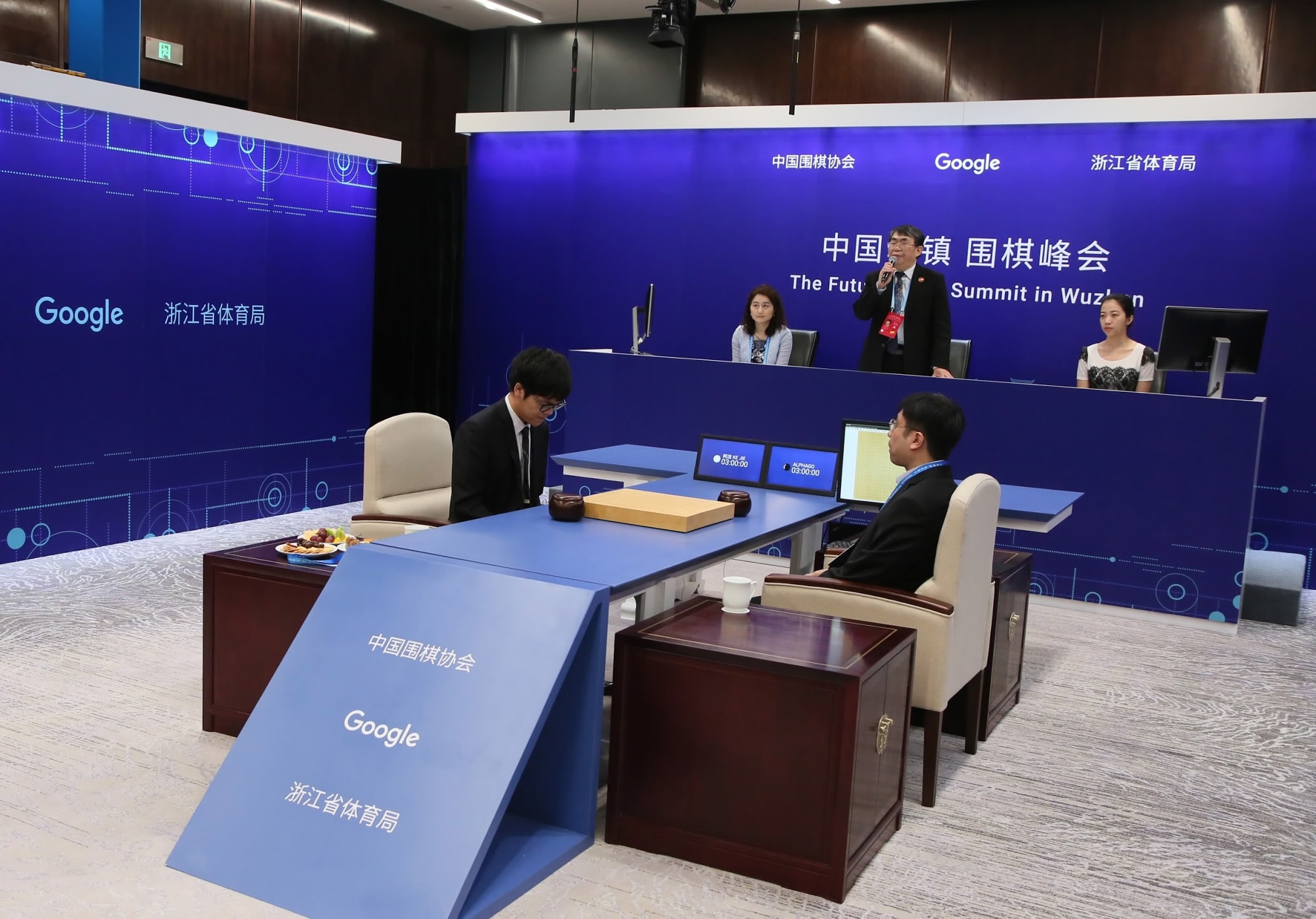 Ke showed his brilliant skills as he said he will “fight till the end,” though he lost two previous matches to AlphaGo, on Tuesday and Thursday. 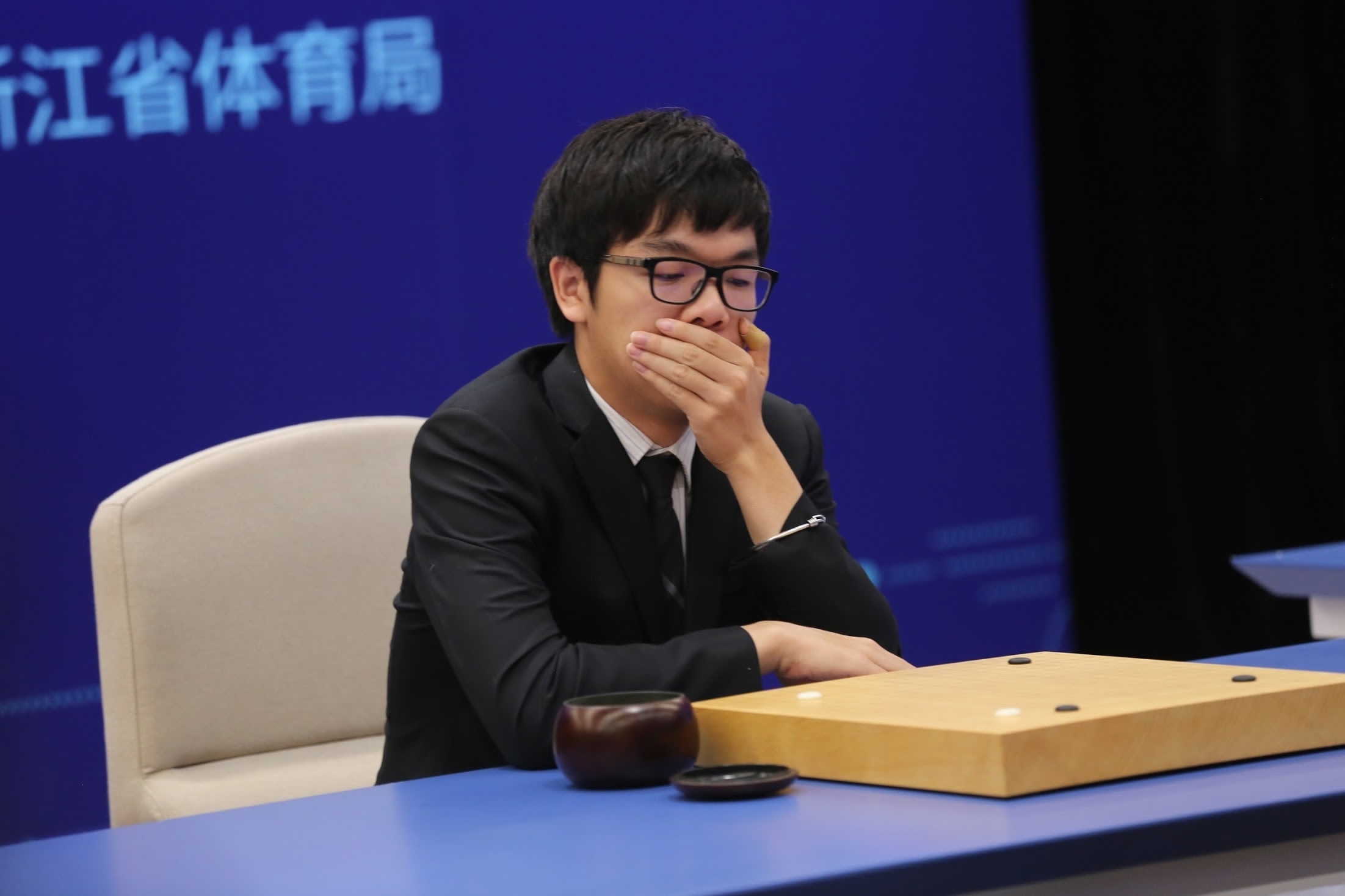 AlphaGo made the first “impolite” move as it did on Thursday – to put the black stone on the bottom-right corner of the weiqi board. It is a Chinese tradition that the first stone is usually placed around the top-right corner and this is what weiqi coaches always teach beginners. 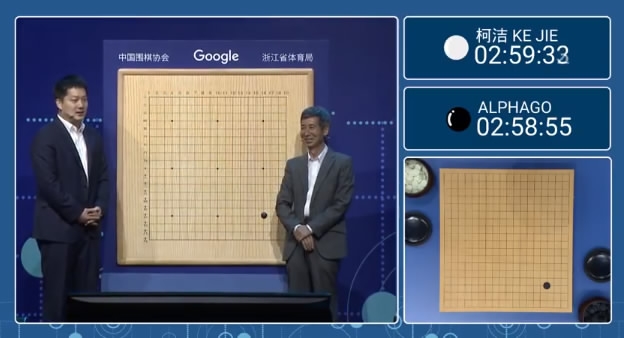 “I think the black already wins,” said Nie Weiping, vice president of the Chinese Weiqi Association, and a Chinese weiqi legend, one hour after the match.

Just like Ke, Nie thinks AlphaGo is much stronger than any human player.

“I don’t think the match has any meaning because the huge capability gap between the two sides left no doubt who will win,” said Nie. “AlphaGo is a machine. The gap between human players and AlphaGo, is like a race between a car and a plane, or even a spacecraft.” 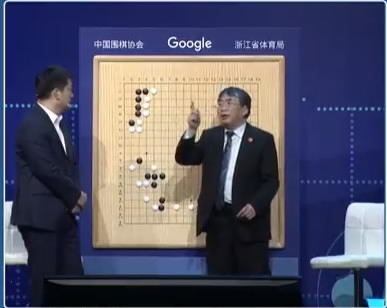 Nie reckoned AlphaGo should be a coach for weiqi players as there is much to learn from the AI program's unusual moves in the three matches.

“I believe AlphaGo should be a coach for our professional players as a master to improve our capacity,” he said.

Although Ke fell behind fast in the beginning of the match, he fought hard to catch up with his AI opponent.

The margin became very small when the two players entered the endgame.

Ke and AlphaGo clashed hard on the last empty area on the board – the top edge.

Commentators tried hard to guess possible moves, but they were left surprised by the two sides. 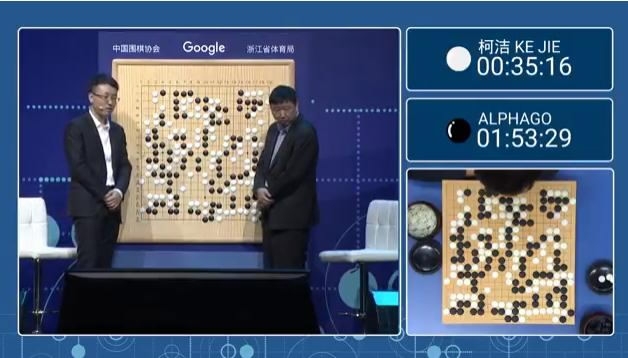 The commentators watch the match during the endgame. /Web Photo

During the endgame, AlphaGo held back, giving Ke territory to keep the situation stable, as the machine was seemingly confident about winning.

Ke Jie chose to give up after struggling.

The match lasted three and a half hours.

"It's perfect," Ke said at the after-match press conference, "it's just flawless, merciless."

Ke shed tears after the match,  taking off glasses and wiping eyes.

"The beginning of today's game was horrible, and I've no way to fix it up," Ke told reporters, "I don't think I could catch up with it in my lifetime." 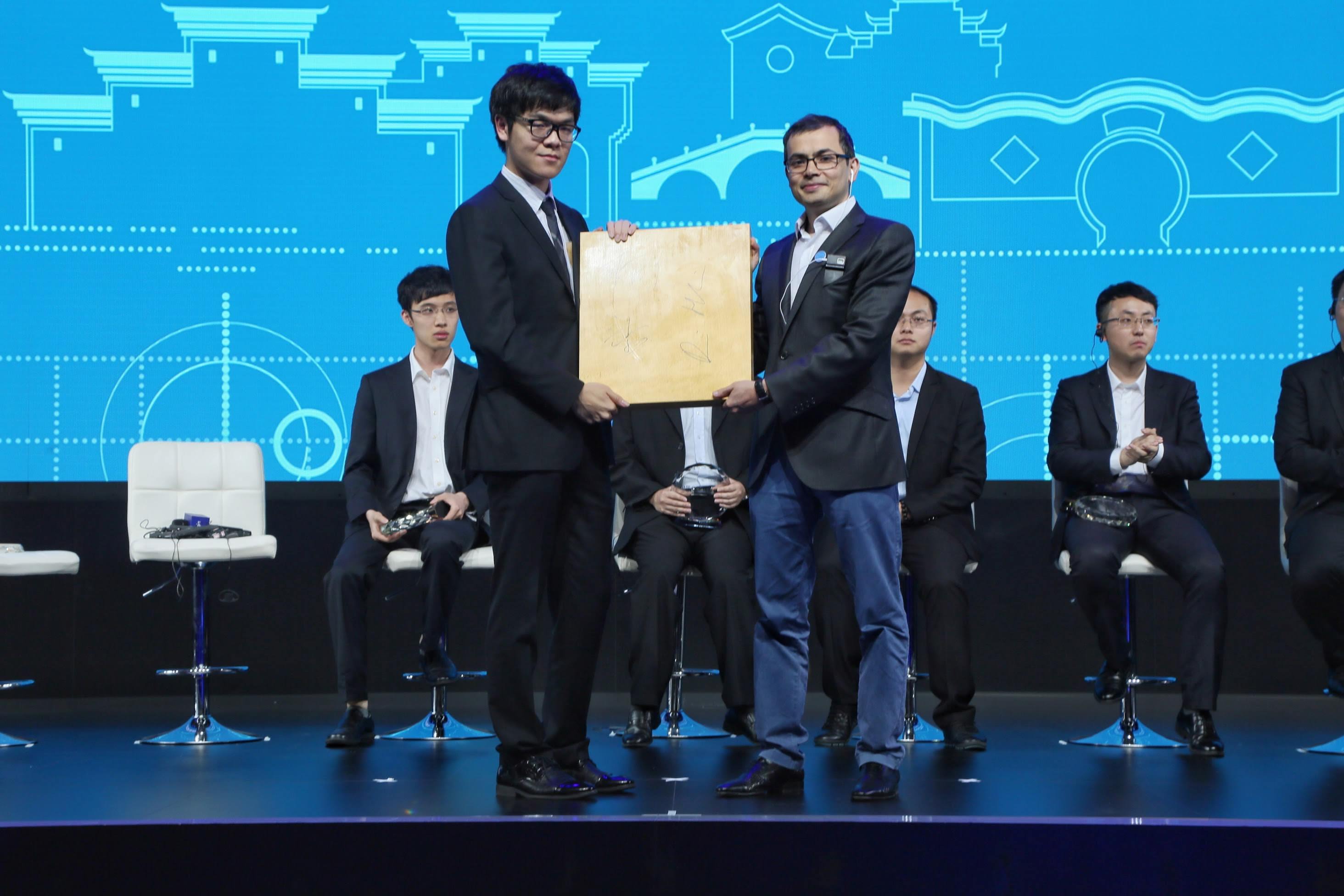 Ke and Hassabis pose for a picture holding a weiqi board signed by both. /Web Photo

On the AI side, leader of the AlphaGo team Demis Hassabis told reporters that more research about the algorithm will be published to help people decode the ancient Chinese game.

But AlphaGo itself will retire as a weiqi player, according to Hassabis.

The team promised to release 50 records of AlphaGo’s match against itself. Ten of the records are already available on the team’s website.

After reviewing the 10 records, Ke Jie said: “They are hard to comprehend. The matches belong to the future.”