"Burnout" has become an increasingly common buzzword associated with body aches and constant fatigue. But researchers at Leuven University in Belgium think it is also a distinct medical condition, and say they have found a way to diagnose it by looking at people's DNA.

Volunteers who’ve signed up for a study at Leuven University think they’re suffering from workplace burnout, and the research team hopes they’ll find evidence for that in the volunteers’ DNA.

Each person is given a questionnaire and a psychological assessment. The team takes samples of their blood and saliva.

“We’ll have 60 patients in each group, and we’ll collect blood samples from all of them, which will further be used to do epigenetic analysis, so to look at how burnout or depression could affect gene expression,” said Jelena Bakusic, a doctoral student at Leuven University.

These blood samples will be tested for the hormone cortisol – which is produced in short bursts when we’re intensely stressed – and also put through a sophisticated DNA extraction process, which will show how the genes have responded. 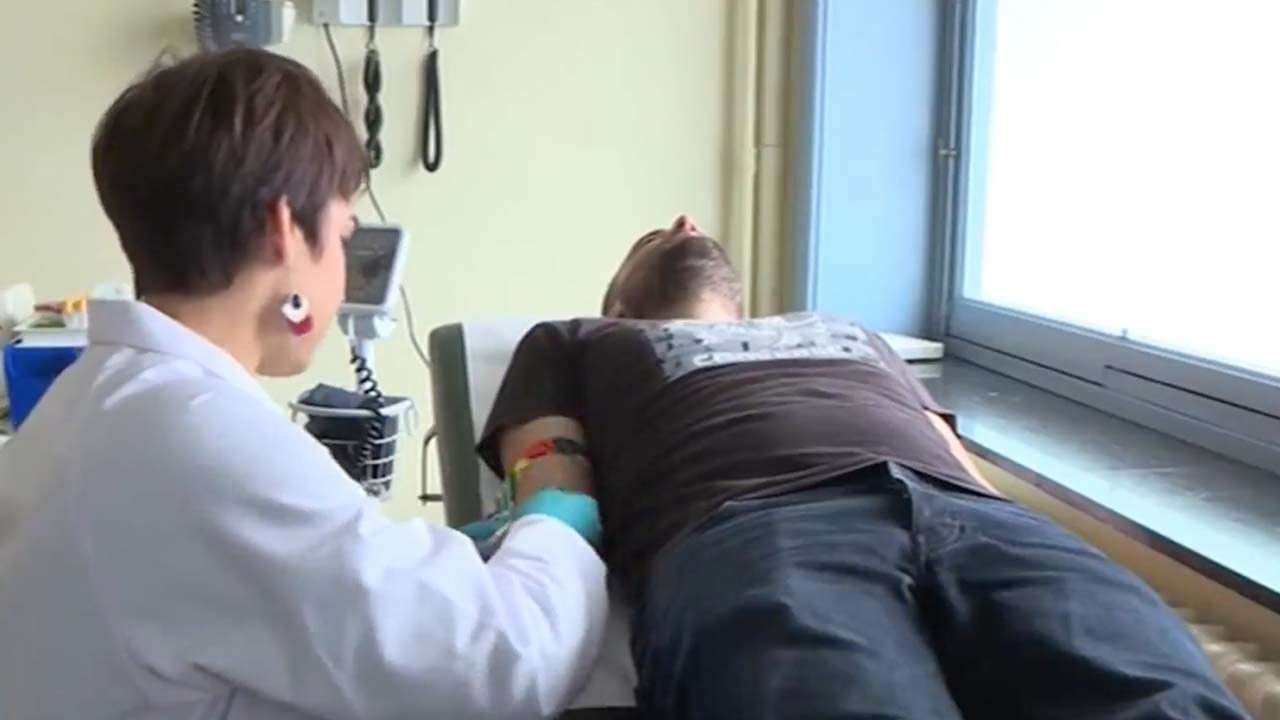 Professor Lode Godderis at Leuven University says studies show around 1 in 15 workers are on the verge of burnout at any given time – and he hopes the results of this research might convince some of them it’s time to take a break. "I think once you can clearly diagnose burnout, that will be good for the medical field, and the recognition will also help society accept that burnout does exist."