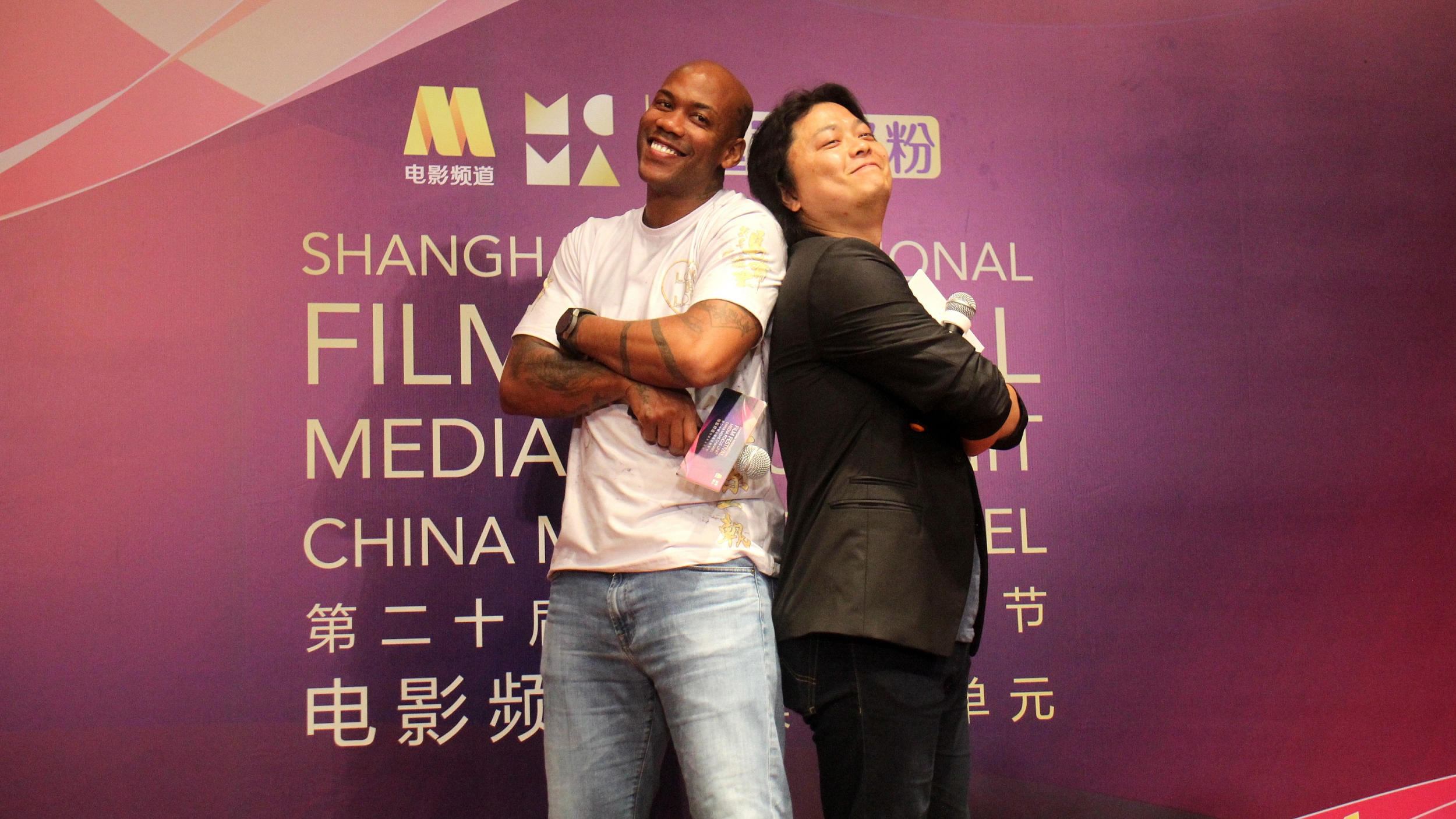 Former NBA star Stephon Marbury has just won the Best New Actor Award at the Shanghai International Film Festival for his role in "My Other Home", a movie based on his life story.

Prior to announcing his retirement from professional basketball earlier this year, Marbury spent six years with the Beijing Ducks and went on to become arguably the best-loved foreign sportsman in China.

Cited as a model citizen by the municipal government of Beijing, he was granted a permanent residency Green Card in 2015. 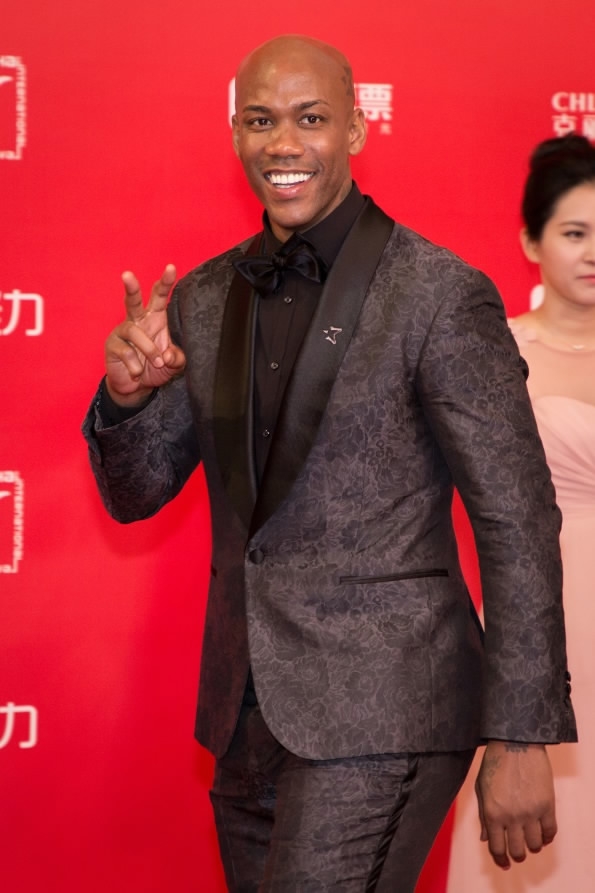 Marbury, known to his millions of Chinese fans as Ma Bu Li (马布里), has seen his China story translated to the silver screen in "My Other Home".

The film is set for cinema release in the country in August.

Marbury spoke to CGTN's Jennifer Hisung about his experiences making the movie.