China should rely on its own efforts and intelligence to find the appropriate way of developing football instead of just buying oversea clubs, said a spokesman of China's General Administration of Sports on Monday.
"China's football development should depend on our own efforts and intelligence, the road of simply relying on others is blocked," said the spokesman in an announcement released by China's General Administration of Sports, after reports that Chinese enterprises are intending to purchase foreign football clubs at high prices. 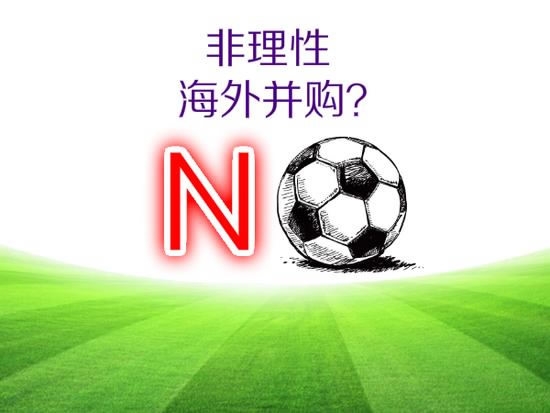 "We need to start with building the foundation with the construction of juvenile football as well as the system of leagues and national teams,"  the spokesman continued. "Only with long and persistent efforts can we make achievements."
"We welcome enterprises' enthusiasm and support to sport industry and football, however, we also need to remind them that enterprises shall abide by the relevant regulations of our country to avoid the possible risks caused by irrational large investment outward," said the spokesman.
"These kinds of investments shall be conducted within the rules of our country with prudent and rational attitude," the spokesman added.
(Source: Xinhua)
Copyright © 2017