By CGTN's Yang Chengxi
China's National Development and Reform Commission is talking to China’s futures brokerages to investigate potential speculations in the commodities futures market.
Trading volume of commodities futures has been rising this year, supported by a jump in raw material prices, for example iron ore, which had risen by around 20% in the past two months.
“Definitely, there are some fundamentals behind it. We have some global and domestic demand for infrastructure,” said David Nealis, president of the financial firm, Ceres.‍
But fundamentals only explain part of the picture. “Generally, it’s speculators coming into the market that are creating artificial pricing.”
Speculations in commodities futures are raising concerns from officials. Late last month, the vice president of the China Securities Regulatory Commission, Fang Xinghai, said during a press conference that the futures market does not need such an artificially high volume of trading. 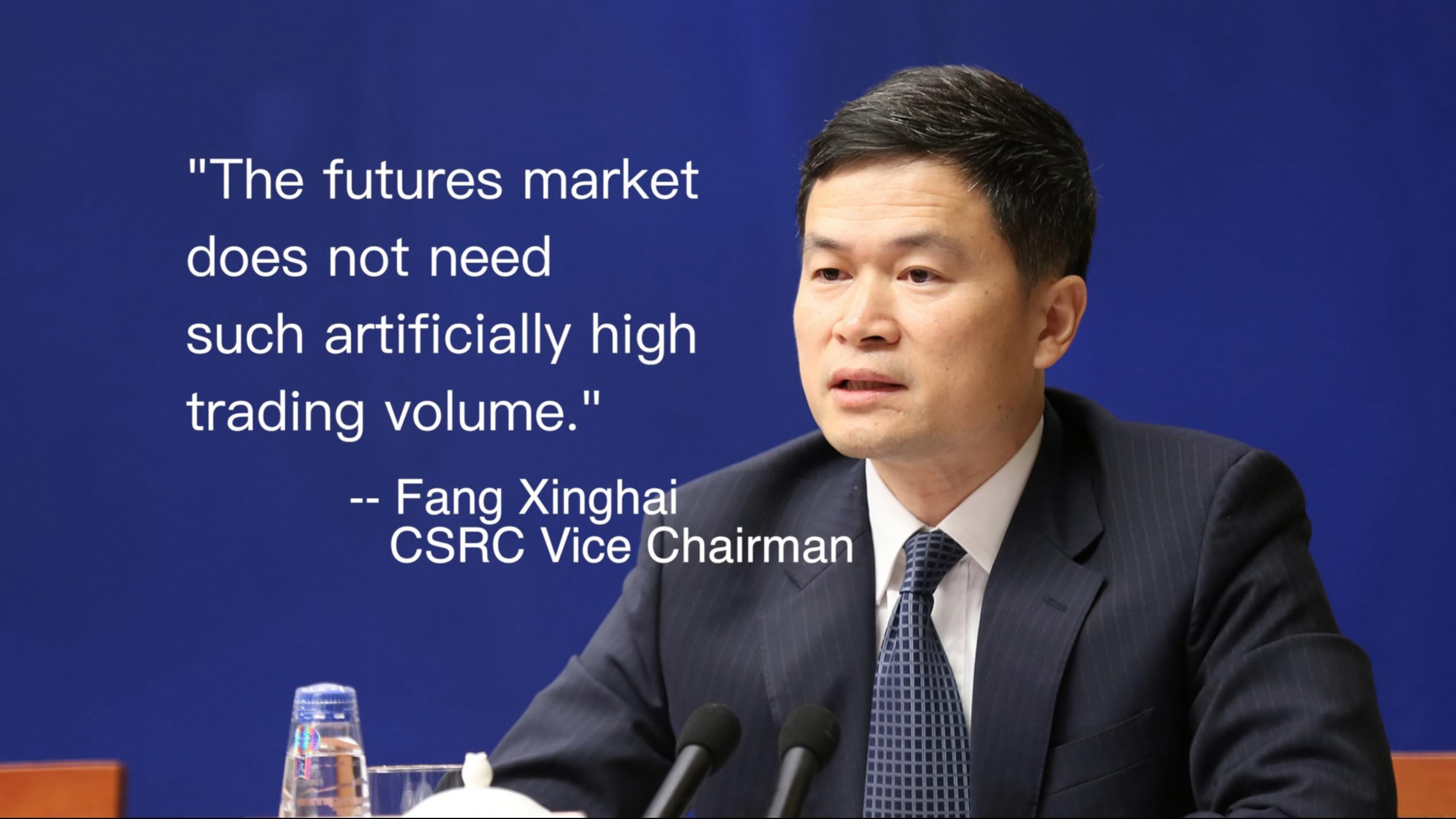 CGTN Photo
Experts say one source of speculation comes from investors who were previously speculating in the real estate market, but who were deterred by local governments’ recent home purchase restrictions.
The speculators are coming from more than one source as well. Sun Jian, professor of Fudan University, said, “I knew a lot of professional traders that actually diverged a lot of money from the stock market, as well as from the stock futures market to the commodities market.”
And there’s a bigger problem. The National Development and Reform Commission has recently begun to look into such speculations, as many are worried that the bubble in commodities might eventually affect general prices in the economy.
“At the end of 2016, until most recently, both CPI and PPI increased a lot, and I think there’s a direct consequence of increase in the commodities raw material prices”, said Sun.
Analysts say if this trend continues, the regulators would be almost certain to take action. “We will definitely see increased fees for trading and maybe they’re gonna put some parameters on the trades as well. You know, limiting the amount of access to the market," said Nealis.
During the Two Sessions top Chinese officials vowed to continue deleveraging the economy. Economists believe with pressures on prices rising, financial markets in China could expect a tighter policy environment in 2017.
Copyright © 2017