Analysis: Why is the Arctic important to China?
POLITICS
By Tong Xinxin

Guest commentary by Liu Mingli
With President Xi Jinping's visit to Finland, the cold Arctic has become a hot topic recently. Though no part of the Chinese territory is located in the Arctic, the development of this region holds strategic importance for the Asian country. 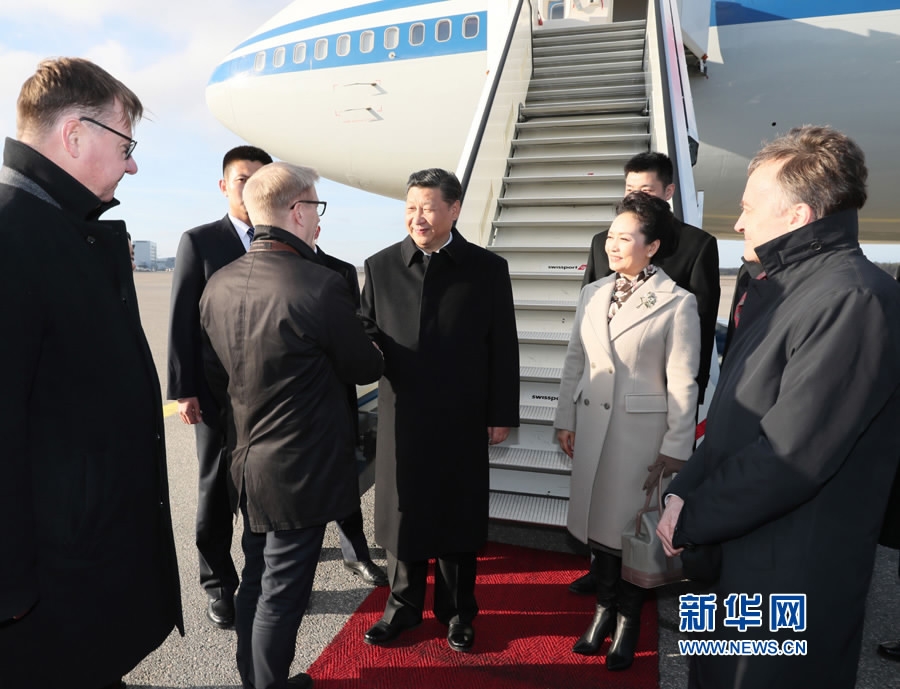 Chinese President Xi Jinping and his wife Peng Liyuan arrive in the Finnish capital Helsinki on April 4, 2017 for a three-day state visit. / Xinhua Photo
First, the ecological condition in the Arctic affects China.
With global warming, ice in the Arctic has been melting rapidly, which will lead to the rise of global sea levels, including that of the Pacific Ocean. Meanwhile as ice melts, more frozen methane will be released into the air, which could serve to further accelerate the process of global warming.
The effects of ecological change in the Arctic are global. China, as a country with a sizeable surface, will suffer from more extreme weather events, such as droughts and floods. China’s agriculture industry and food supply will also be challenged. Hence, it's important for the world, including China, to understand the current ecological situation of this region, conduct scientific expeditions to better understand the mechanisms behind climate change, and prepare for potential changes in the future.
China is often defined as a “near-Arctic state” and should also play an active role in this respect. 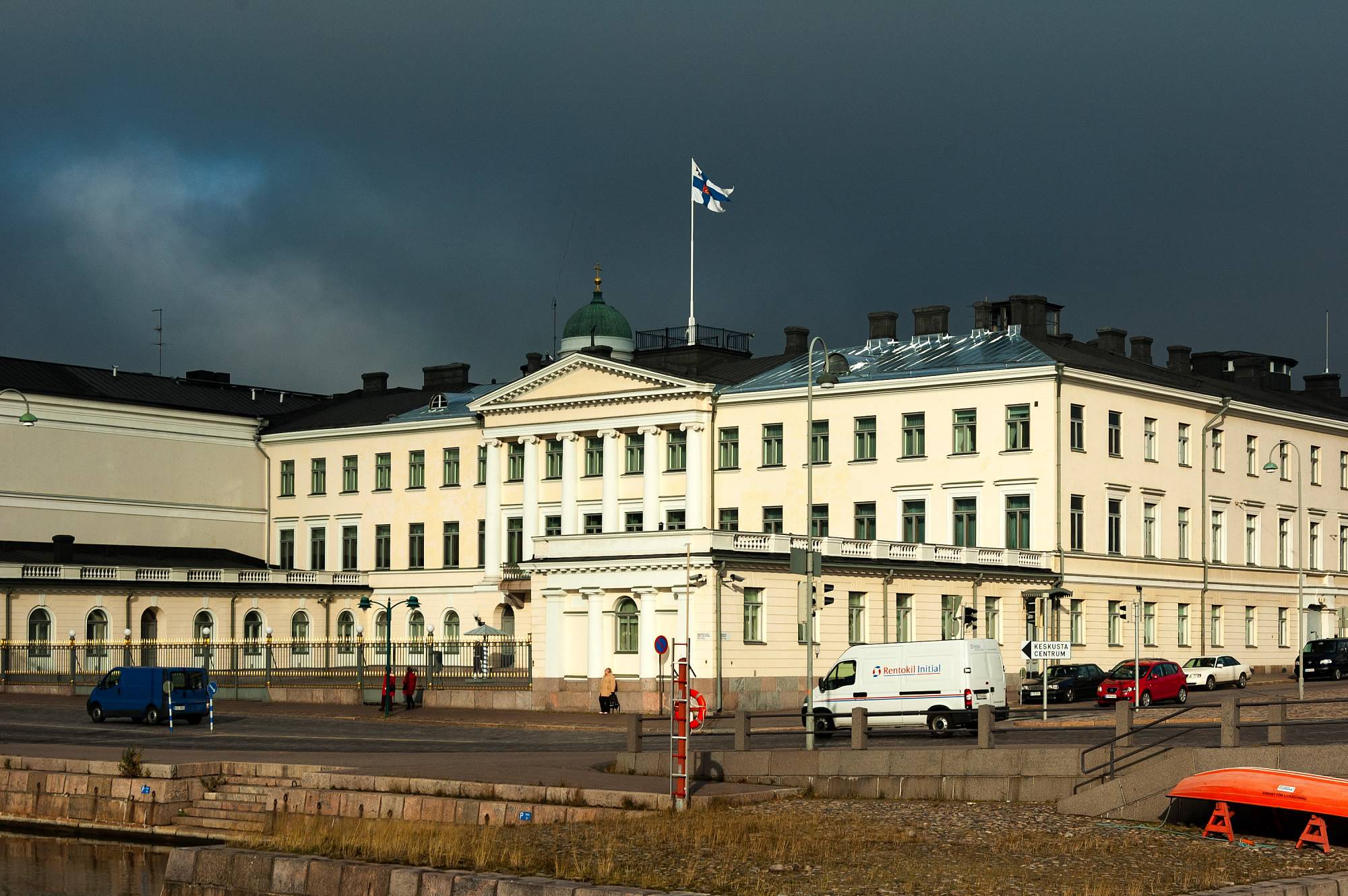 A view from Finland's capital Helsinki. / CFP Photo
Secondly, a new sea route in the Arctic could be a major development for China.
With fewer icebergs in the Arctic, a new sea route is becoming more and more possible, particularly in the summer. In the future, the Arctic has the potential to be a sea hub for East Asia, Europe and North America. Compared with other routes, this one is more efficient for China’s marine transportation. Enterprises traveling to and from China will enjoy lower costs and faster arrivals. Some Northern ports in China, such as Tianjin, Dalian and Qingdao, could have more business than before.
With this new route, China could extend the 21st Century Maritime Silk Road even farther. Nordic countries, including Finland, could be involved in the Belt and Road Initiative, bringing mutual benefits to all parties concerned. 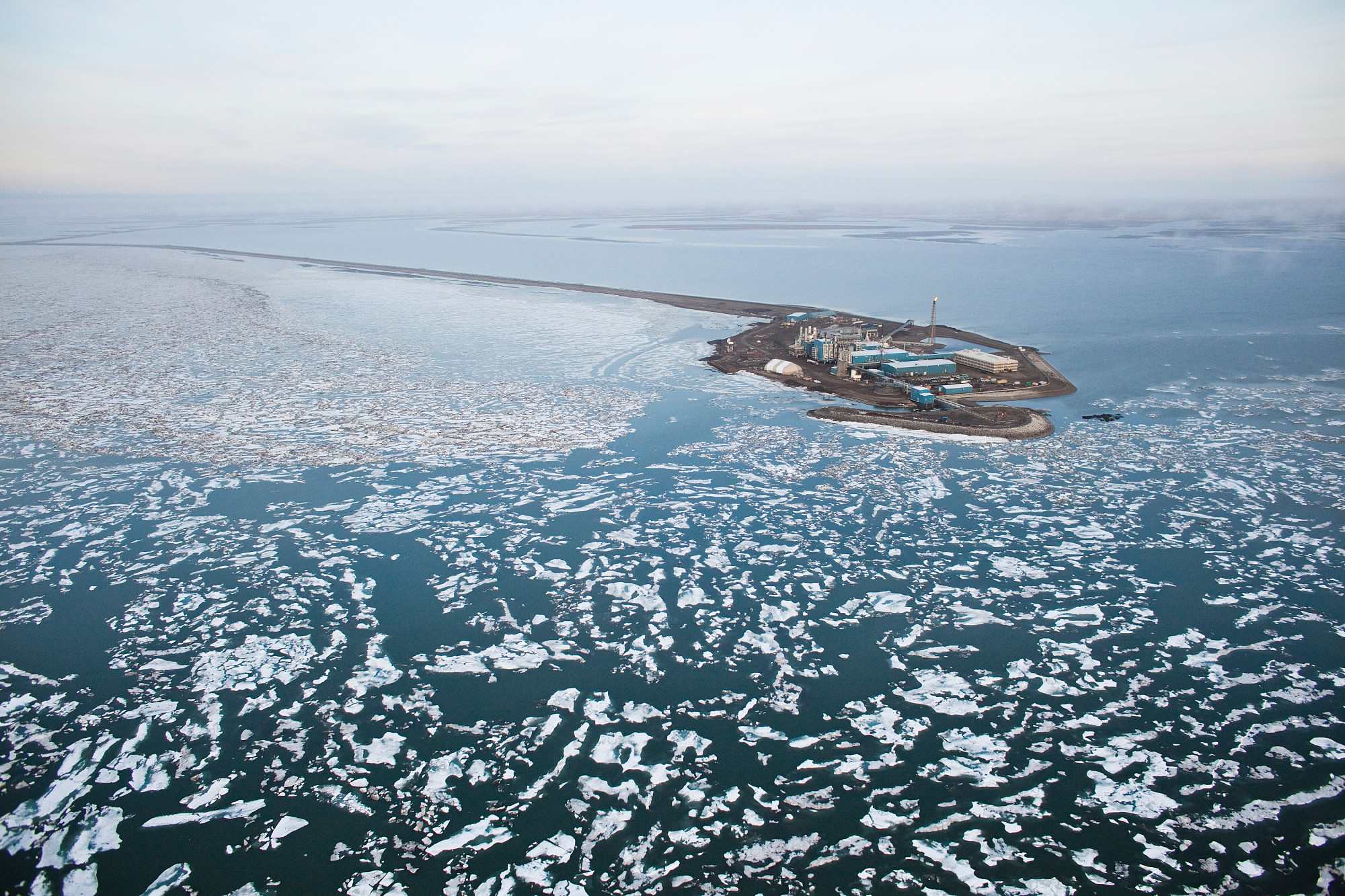 Aerial view of an oil well drilling platform. / CFP Photo
Thirdly, the Arctic could be a new source of energy supply. The Arctic is rich in natural resources, including oil and gas, which is why it has been previously called “The Second Middle East.”
In the past, it has been difficult to utilize these resources because of the cold temperatures and ice levels. But thawing could make the Arctic a major supplier of energy.
In addition, the region is much more stable compared with the Middle East or Africa. The transportation route is much safer than the ones through the Strait of Malacca, for example.
For all these reasons, the Arctic could be a far better choice of energy supply for China.
China has already become a permanent observer of the Arctic Council, and the country is expected to play a constructive role in the region. President Xi’s visit to Finland would be helpful to know the importance of the Arctic for China and what China can contribute to the governance of this region.
(Liu Mingli, Deputy Director of Institute of European Studies, China Institutes of Contemporary International Relations. The article reflects the author's opinion, not necessarily the view of CGTN.)
6329km
Copyright © 2017