Progress continues on China's first airfield in Antarctica, with site selection and a survey completed and plans set for construction to begin as early as year's end, according to a senior scientist.
The airfield, near China's Zhongshan Station, will be able to handle fixed-wing aircraft. Specialists from the nation's 33rd Antarctic expedition recently surveyed a 3-square-kilometer area selected for the airfield, said Sun Bo, deputy director of the Polar Research Institute of China under the State Oceanic Administration.
Sun spoke at a news conference after the welcoming ceremony in Shanghai for the 33rd Antarctic expedition, which ended a 161-day mission and returned to its base in Shanghai on Tuesday morning. 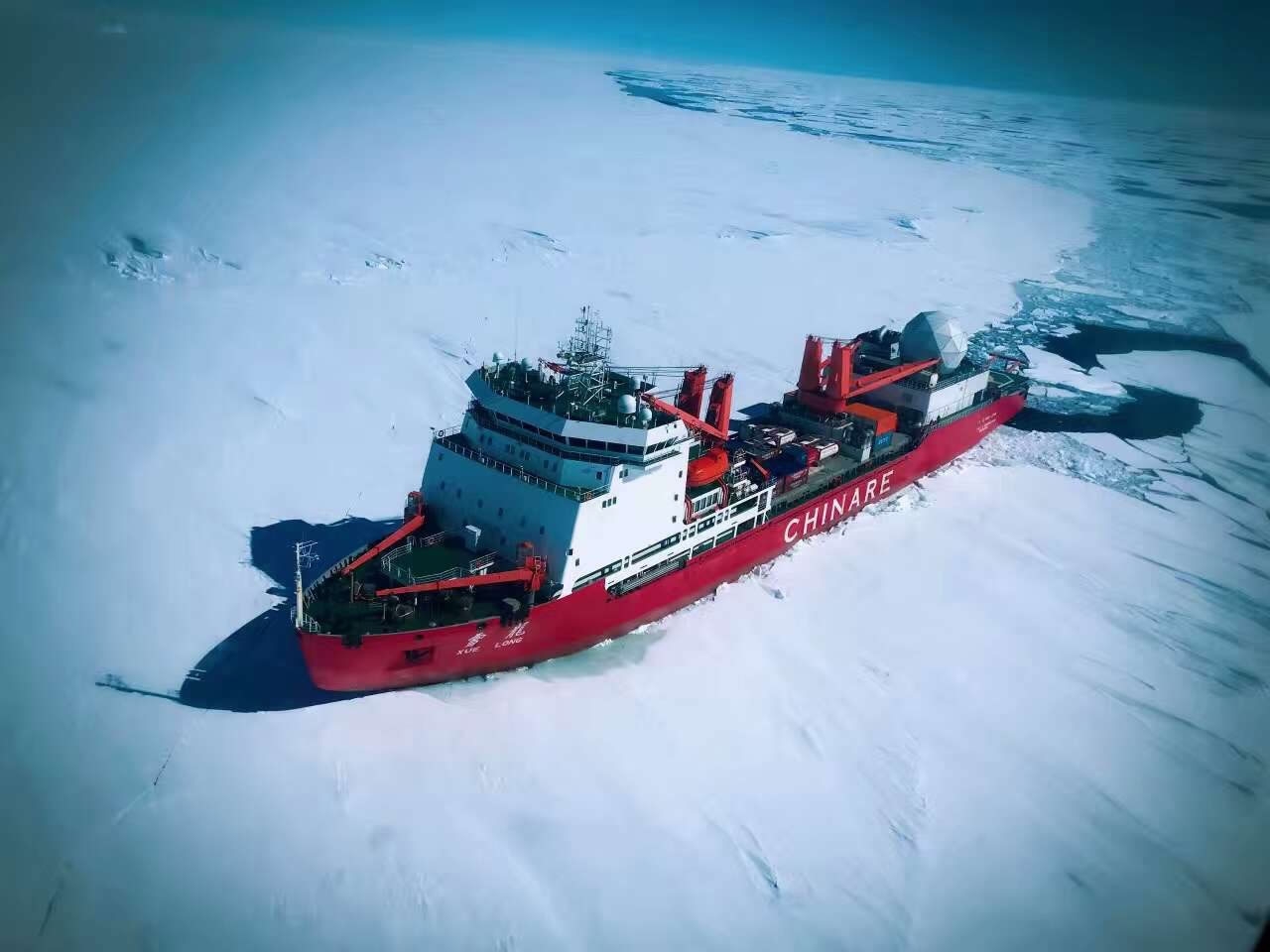 Icebreaker Xuelong returns to Shanghai after 33rd Antarctic expedition / Xinhua Photo
The 328-member expedition conducted a great amount of scientific research and experiments at and around the country's four Antarctic stations－Changcheng, Zhongshan, Taishan and Kunlun－according to the institute. It added that the Xuelong icebreaker and Haiyang 6 scientific survey ship, the two vessels carrying the expedition team, also conducted oceanographic and geological research.
Sun said the construction of the planned airfield will be carried out by the 34th Antarctic expedition, which is set to arrive in Antarctica around the end of this year, adding that the infrastructure project will go through an international environmental protection review.
"At first the airfield will have only one runway, so the construction will be easy－we will only need to flatten the selected area and maintain it. Fixed-wing aircraft will need to be equipped with a pair of runners so they can land," he told China Daily.
"Next, we plan to build some runways in the same area. They will be flatter than the first runway and will be capable of accommodating large fixed-wing planes that are not equipped with runners," Sun said. 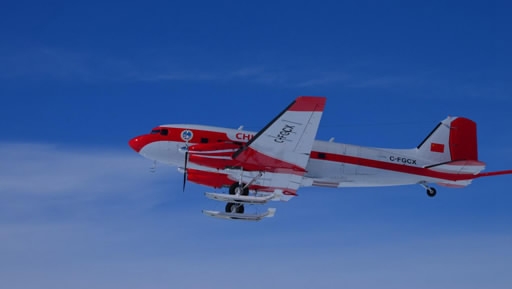 China’s first polar airplane “Snow Eagle 601” successfully conducted a trial flight at the Zhongshan Station, a Chinese scientific research base in Antarctica, on December 7, 2015. / Xinhua Photo
The airfield will greatly facilitate the nation's Antarctic explorations, Sun said.
There are about 40 airstrips in service in Antarctica with the United States, Australia and Italy being the major operators.
During the 33rd expedition, Chinese scientists used the Xueying 601, the only fixed-wing aircraft used by China for Antarctic research, to perform airborne remote sensing and telemetry operations, which means China is now able to conduct aerial surveys in Antarctica, Sun said. 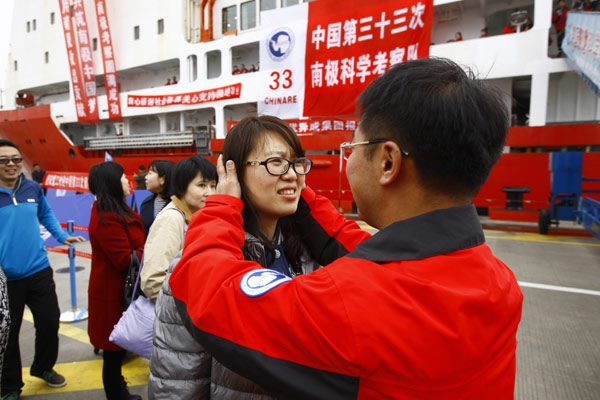 Zhang Nan (R), a member of the Chinese scientific expedition team, hugs his wife after returning to Shanghai, east China, April 11, 2017. / Xinhua Photo
In another development, Lin Shanqing, deputy head of State Oceanic Administration, said at the news conference that the 33rd expedition completed a survey of possible sites of China's fifth Antarctic station near the Ross Sea, a bay in Antarctica. He said experts inspected and examined five locations before deciding.
Preparation for the new station has been completed and construction will start as soon as 2018, Lin said.
The Ross Sea is believed to be the least altered marine ecosystem on Earth, making it a living laboratory that may provide insights about Antarctica's history.
(Source: China Daily)
13960km
Copyright © 2017