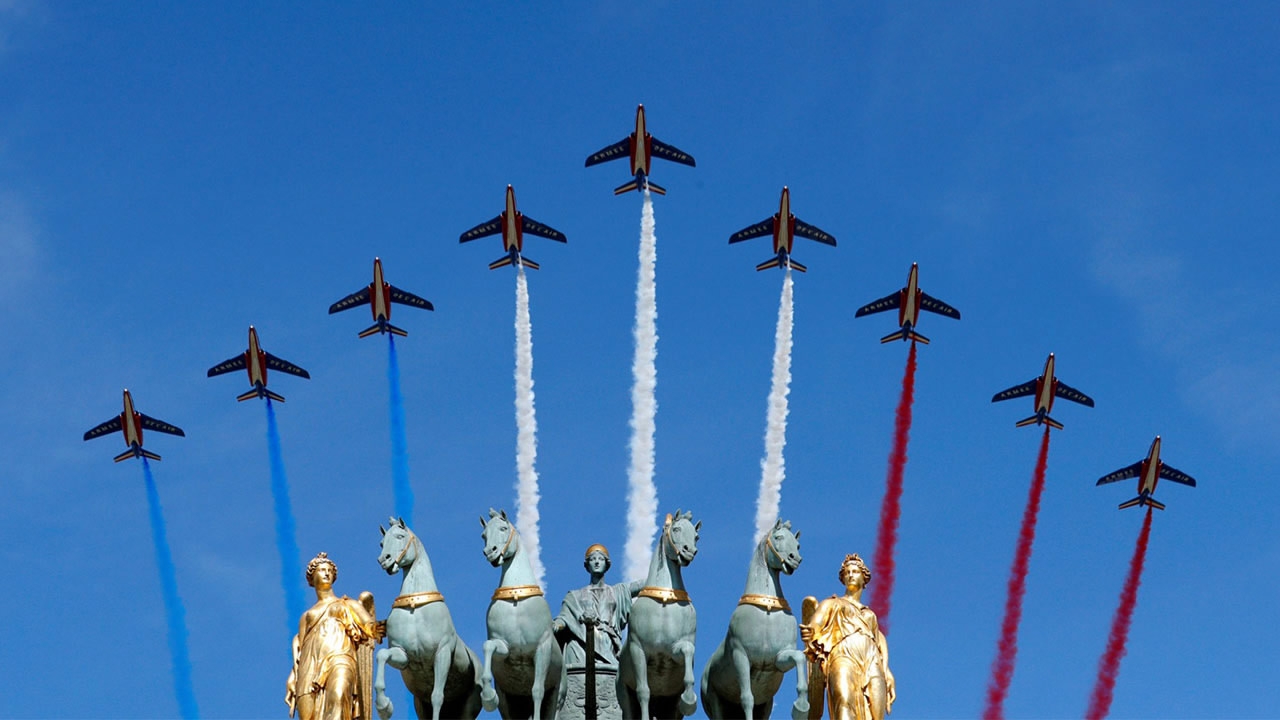 French President Emmanuel Macron along with his US counterpart Donald Trump are attending the Bastille Day military parade in Paris where US and French troops are marching side by side down the Champs-Élysées.

The event commemorates the centenary of the US entering World War One and the annual Bastille Day holiday.

The parade in the French capital is taking place before France marks the first anniversary of a deadly terror attack in Nice, which saw a truck ploughing into a crowd marking Bastille Day, killing 86 people and injuring hundreds more.